MARC OVERMARS has hinted he would like Edu's job at Arsenal one day.

The former Gunners winger is currently director of football at Ajax but described the potential of fulfilling that role at the Emirates as 'interesting'. 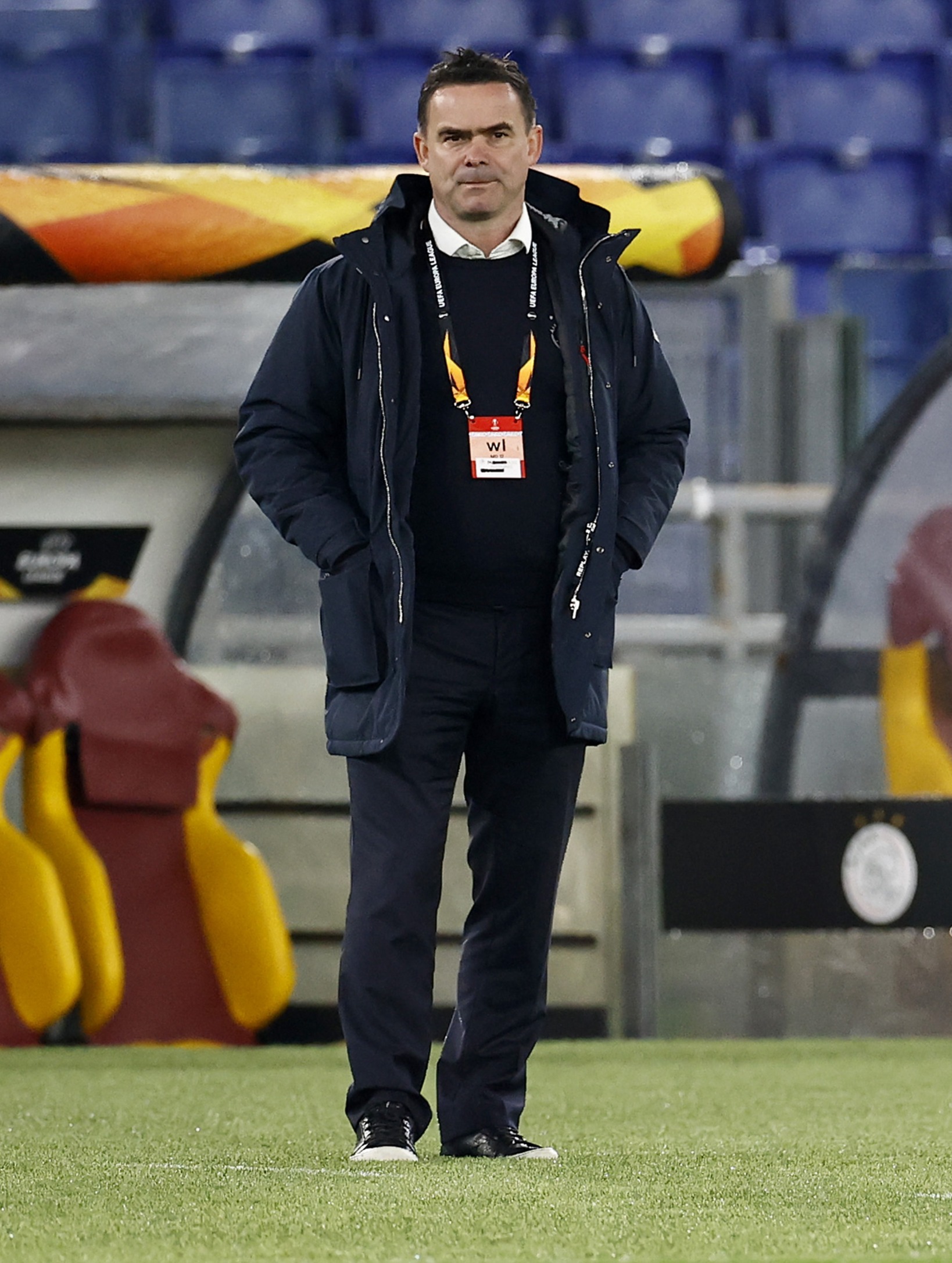 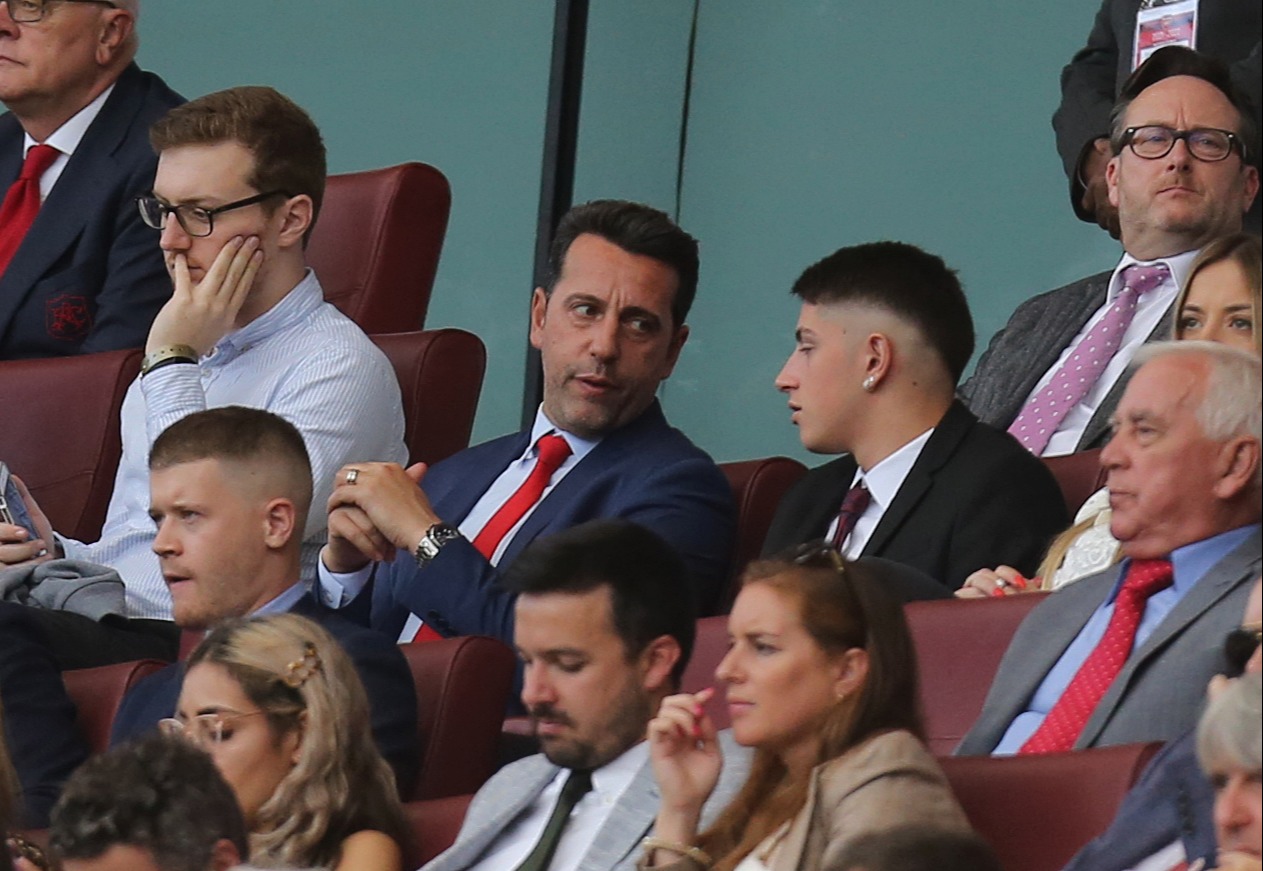 He was never team-mates with Edu, 43, who joined a year after the Dutchman left for Barcelona.

But it appears he wouldn't mind his job with the Brazilian under severe pressure after Arsenal's terrible start to the season.

Overmars has been director of football at Ajax since 2012 and is open to a change.

He told Mundo Deportivo: “At a certain point the thing is simple: either I continue and I stay here in Ajax or we go abroad again as a family.

"I have let that train pass six times."

Asked whether he would go to Arsenal or Barca, he added: "They are both interesting.

"I think my family would choose Spain. We lived there very comfortably.

"And I think they would also choose Barcelona.”

Arsenal scored their first goal of the season in a narrow 1-0 win against Norwich on Saturday.

They were rooted to the bottom of the Premier League before the game having been beaten by Brentford, Chelsea and Manchester City on their opening three.

Edu oversaw a spend of £130million on transfers over the summer. 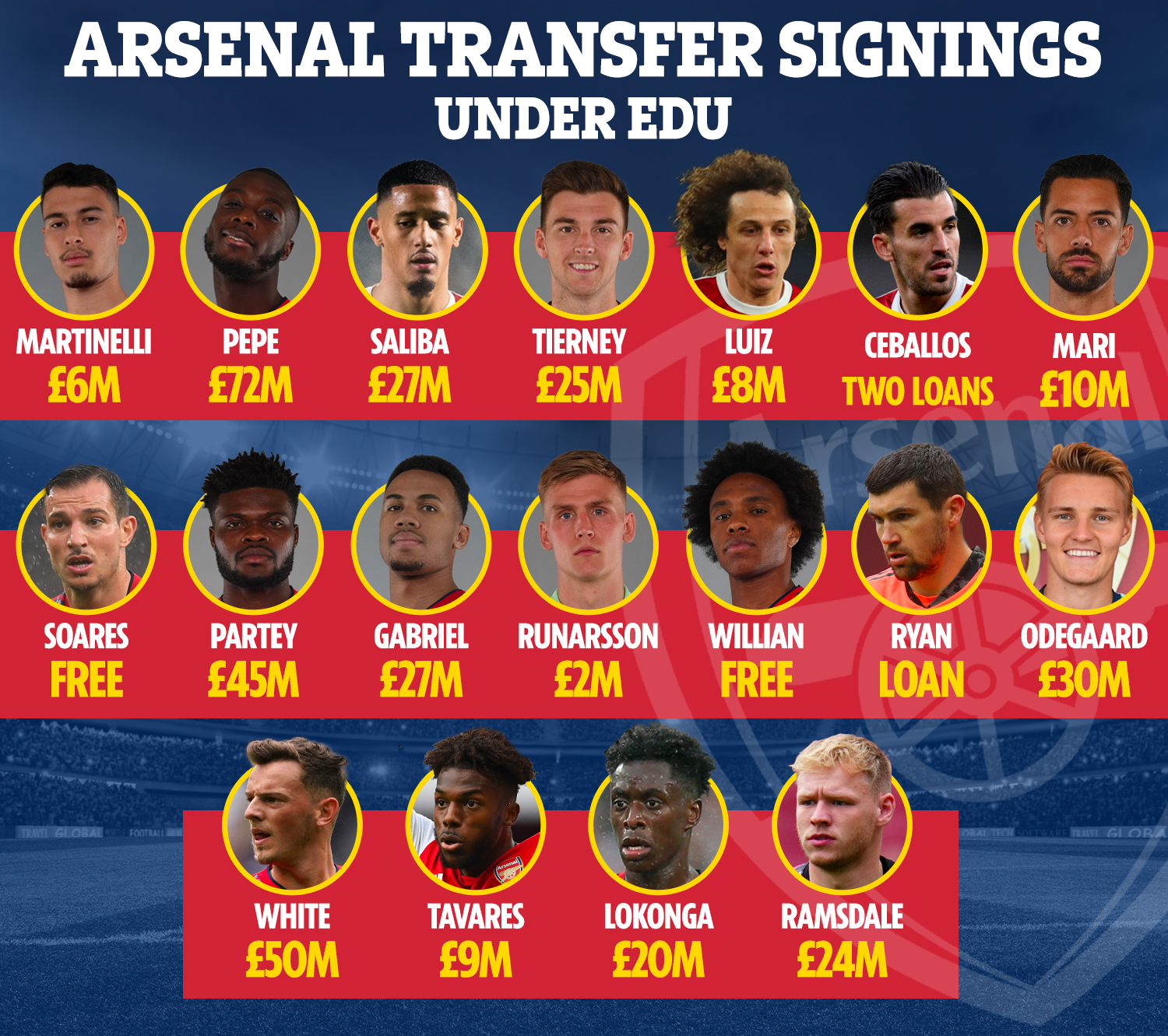 And they make up around a third of the £355m the club has spent since Edu has been in charge.

Serious questions are being asked of the former midfielder.

And it all turned ugly when his wife stuck her middle finger up to a fan who was abusing him during the defeat to Chelsea.