And the striker’s stats from his second debut do not make for pleasant viewing. 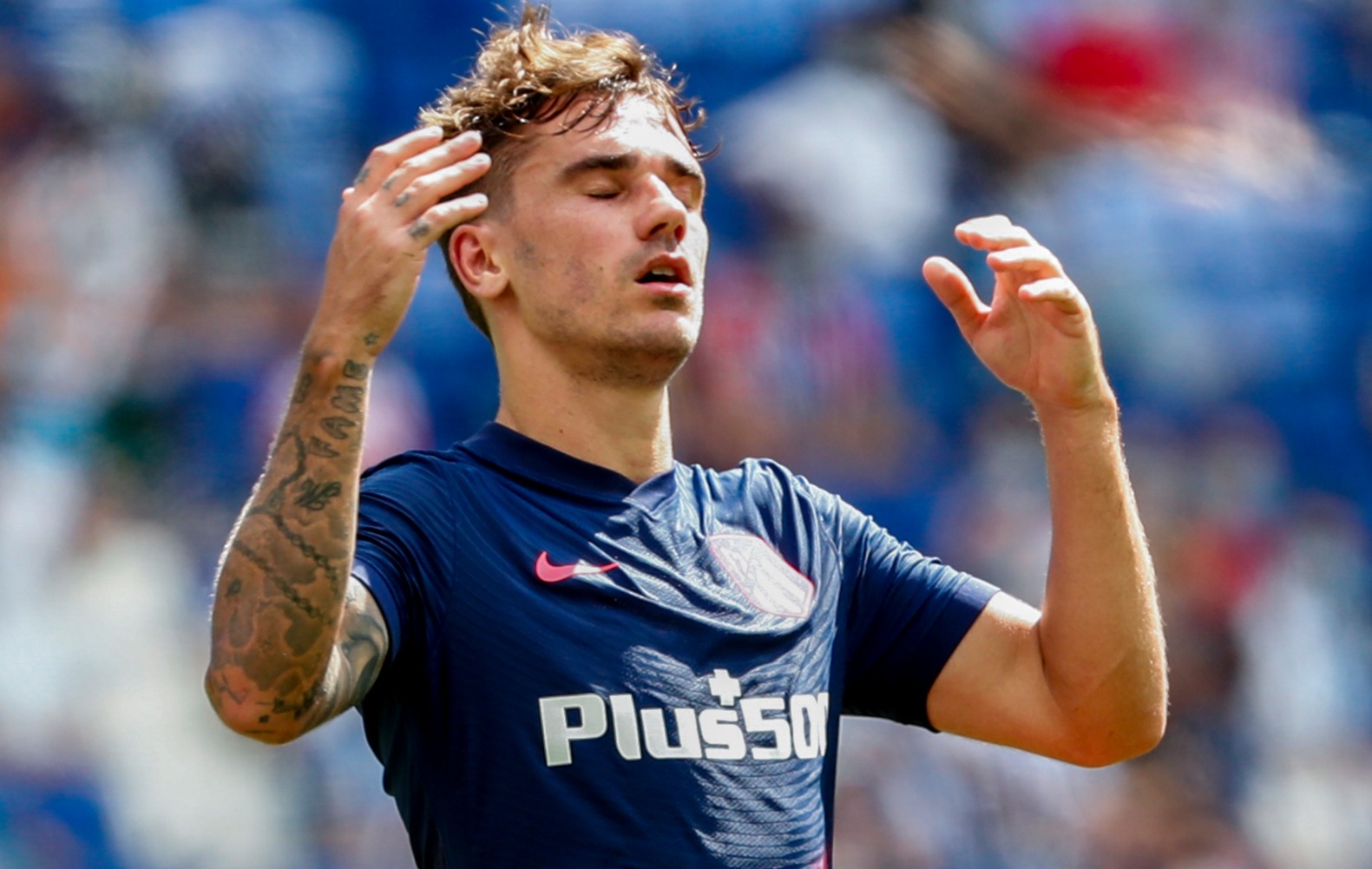 Griezmann, 30, returned to the Wanda Metropolitano on deadline day after Barcelona agreed to a loan deal.

The deal will be made permanent for £34million next summer should Griezmann play in 50 per cent of matches he’s eligible for.

And Atletico fans will be hoping Griezmann can add to the 133 goals from his first spell, while also helping to deliver another LaLiga title.

However, judging by today’s performance in the 2-1 win against Espanyol, the France international may need some time to adjust to his ‘new’ surroundings.

Espanyol took the lead in the 40th minute thanks to Raul de Tomas’ strike.

And Atletico needed two goals in the last ten minutes from Yannick Carrasco and Thomas Lemar to secure victory.

Lasting just 58 minutes as strike partner to Luis Suarez before being hooked, Squawka reports Griezmann only had two shots all game – with neither one on target.

The forward also failed to complete zero of his take-ons, and created just three chances.

Griezmann’s passing wasn’t much better, completing just 24 while recording an accuracy of 71 per cent.

And fans were quick to pass judgement online.

One tweeted: “Griezmann and Suarez starting? Never again. Felix added so much more than Griezmann, he was basically non existent.”

Another said: “The team is way more fluid without Griezmann and Suarez. The whole team play is more effective now than when he was there before.”

One noted: “Everyone looked more comfortable with Griezmann off the pitch.”

Another added: “Thought Griezmann would be better back at Atleti, but he’s really bad.”