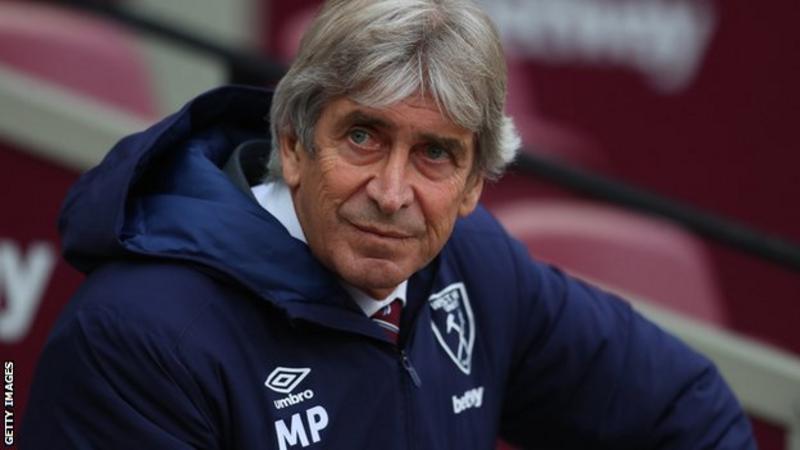 La Liga side Real Betis have appointed former West Ham and Manchester City boss Manuel Pellegrini as their manager for next season.

Pellegrini, who has also managed Real Madrid, Villareal and Malaga in the Spanish top flight, was sacked by the Hammers in December.

“Real Betis have appointed a coach of a high level and big international prestige to elevate the performance of the first team in a three-year project,” said a statement on the Seville club’s website.

He will succeed Rubi, who was dismissed on 21 June after a defeat by Athletic Bilbao.

Sports director Alexis Trujillo will be in charge for the rest of this season.