The Arsenal rebel has been offered a stunning £505,000-a-week 4½-year deal at Old Trafford. 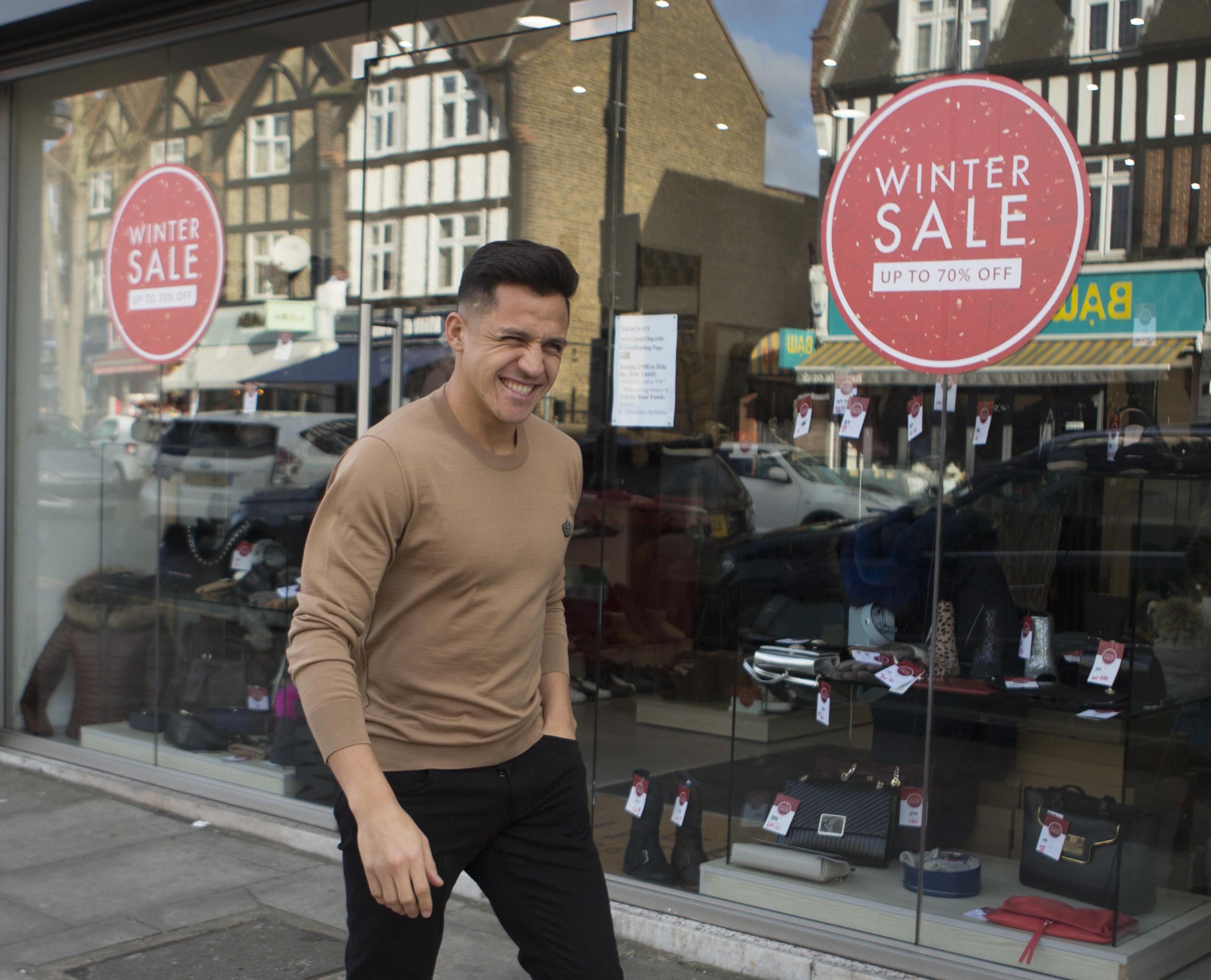 United boss Jose Mourinho wants to register the Chile ace, 29, by noon tomorrow so he can make his debut at Burnley on Saturday.

The Gunners are also in negotiations for Borussia Dortmund striker Pierre-Emerick Aubameyang and Bordeaux winger Malcom. 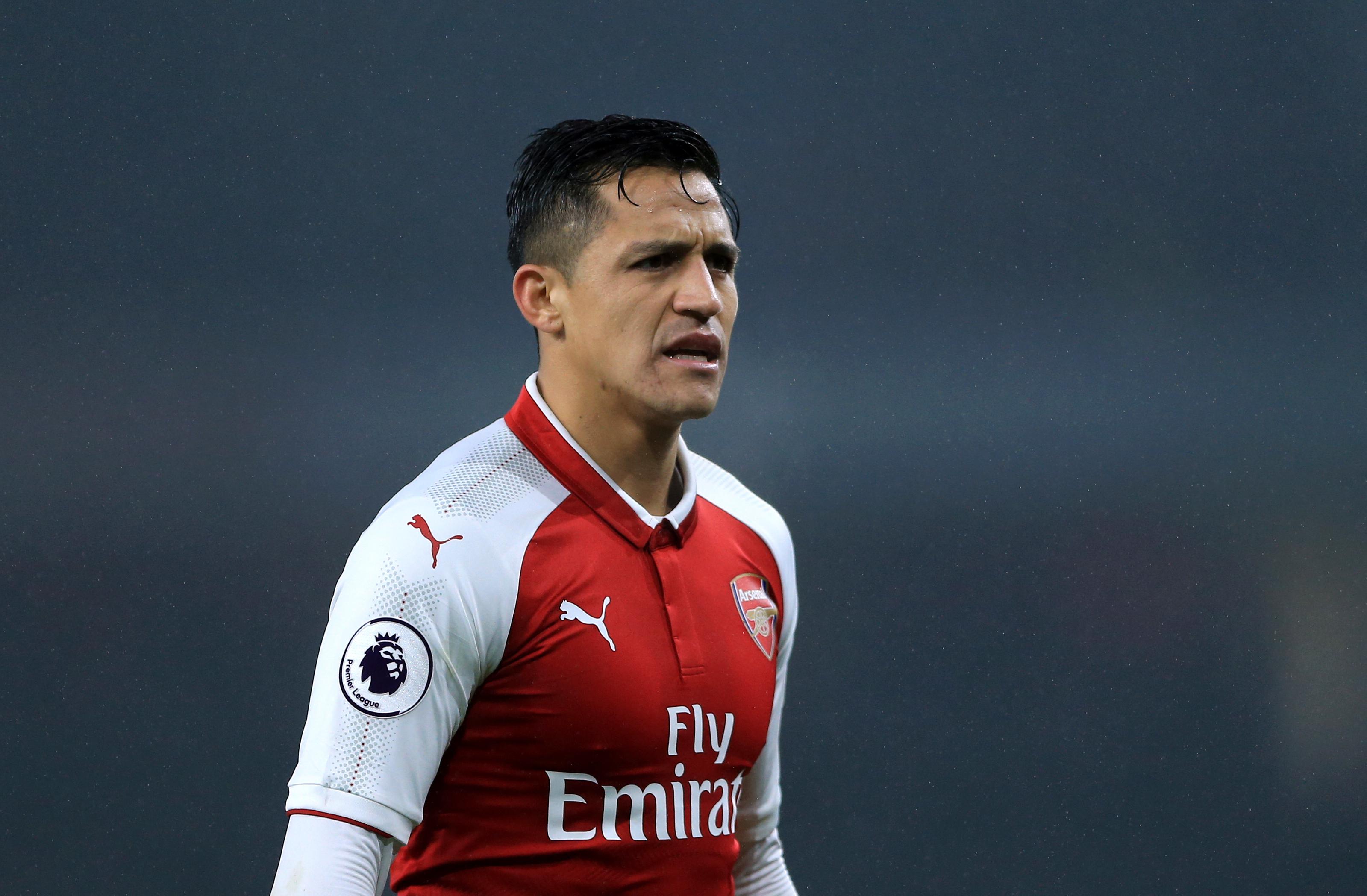 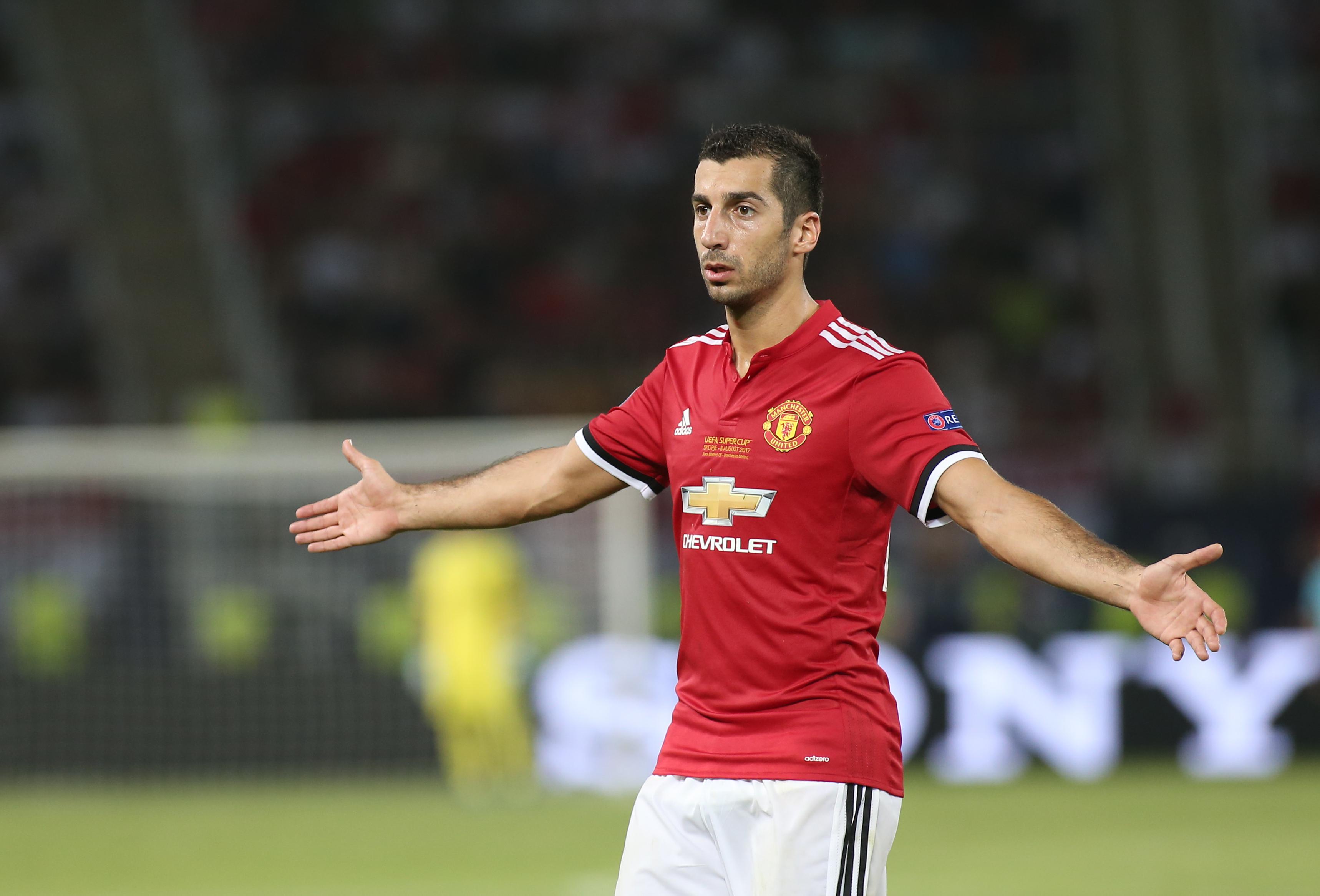 And if they sign one or both of those players, they would sell Sanchez to United for a straight £35m fee without taking Mkhitaryan in exchange.