The Red Devils could be willing to loan out the winger to gain experience in English football. 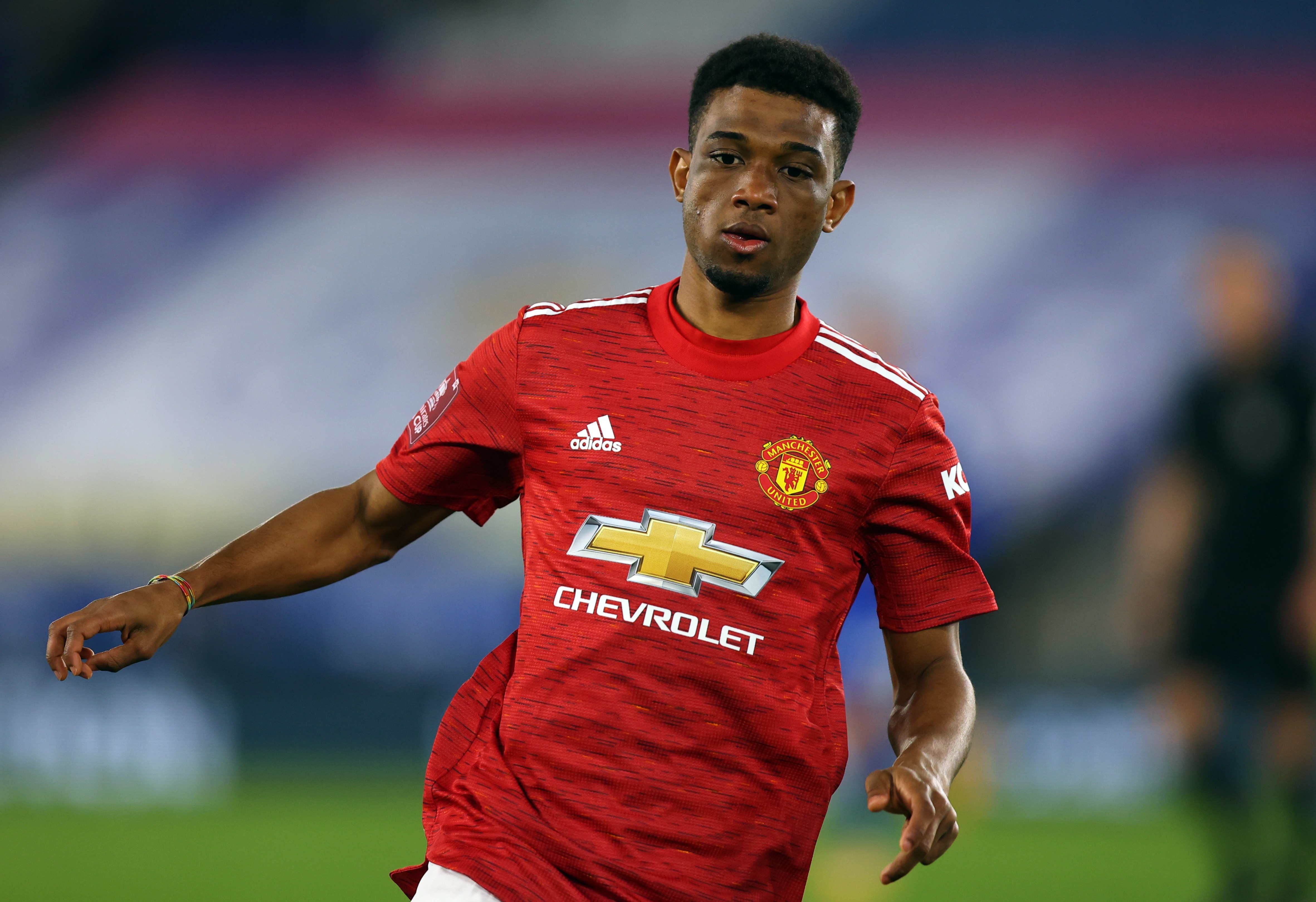 The Blades want to bolster their attack as they bid to secure an immediate return to the Premier League following relegation.

Diallo has reportedly been one of their targets dating back to last season and would fit into Slavisa Jokanovic's attacking gameplan.

United are considering sending the winger out on loan before the transfer window shuts at the end of this month.

Sheffield United could face competition from Crystal Palace and Basel for his signature.

United splashed out £37million on Diallo in January as they signed him from Atalanta.

The 19-year-old featured in eight matches last season for Ole Gunnar Solskjaer's side.

But the arrival of Jadon Sancho from Borussia Dortmund will limit his chances of involvement and the club view Diallo as a long-term prospect.

Diallo has recently got back from Japan after competing at the Olympics with Ivory Coast.

The winger was not in United's squad as they thrashed Leeds 5-1 in their opening league game on Saturday.

And United are assessing their options but appear to be willing to send him out on loan to give him valuable playing time.