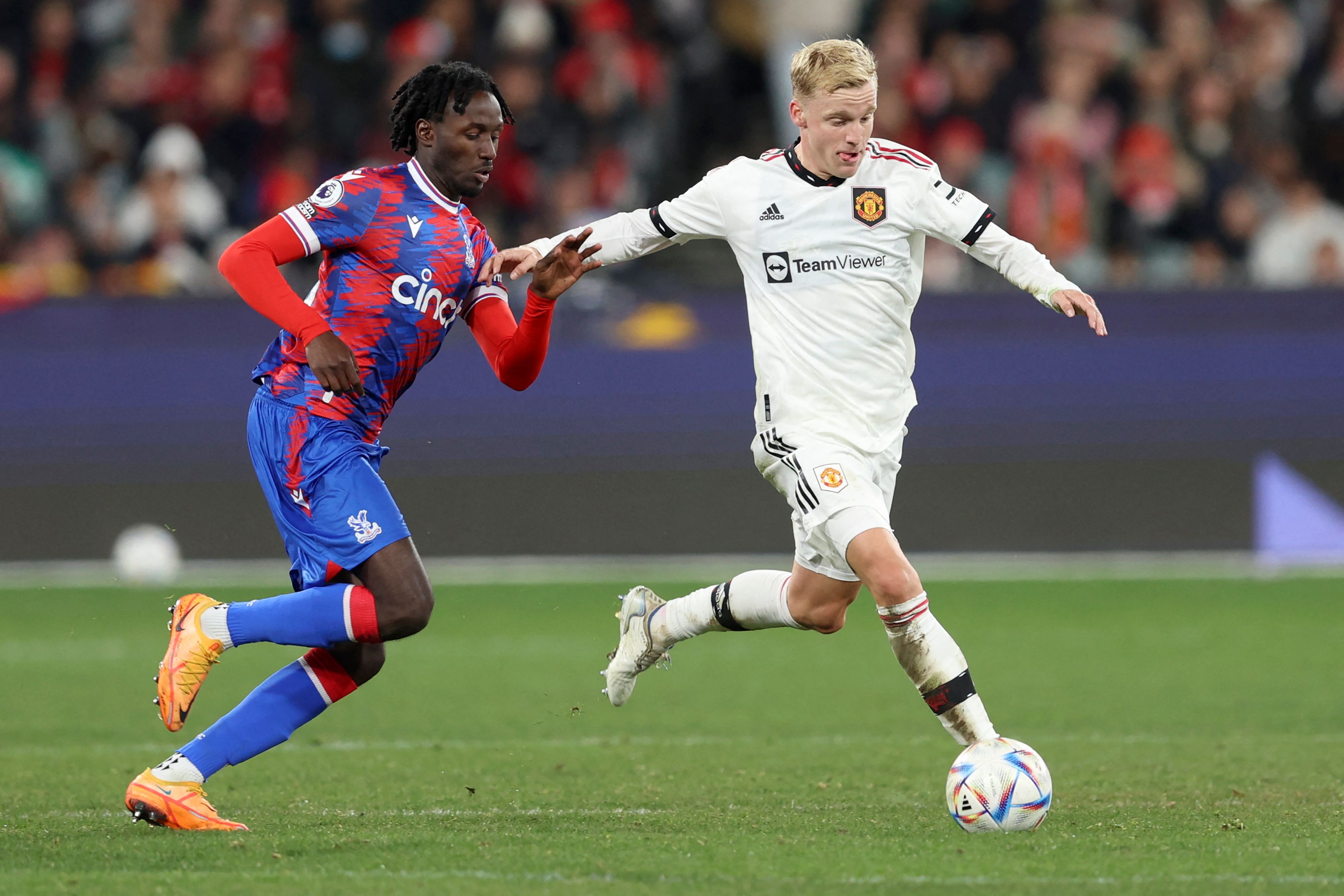 But he netted just once in his first season at Old Trafford.

And last year Van de Beek found himself loaned out to Everton after tumbling down the pecking order.

Since returning to United, he has made just three appearances under Erik ten Hag – his former boss at Ajax. 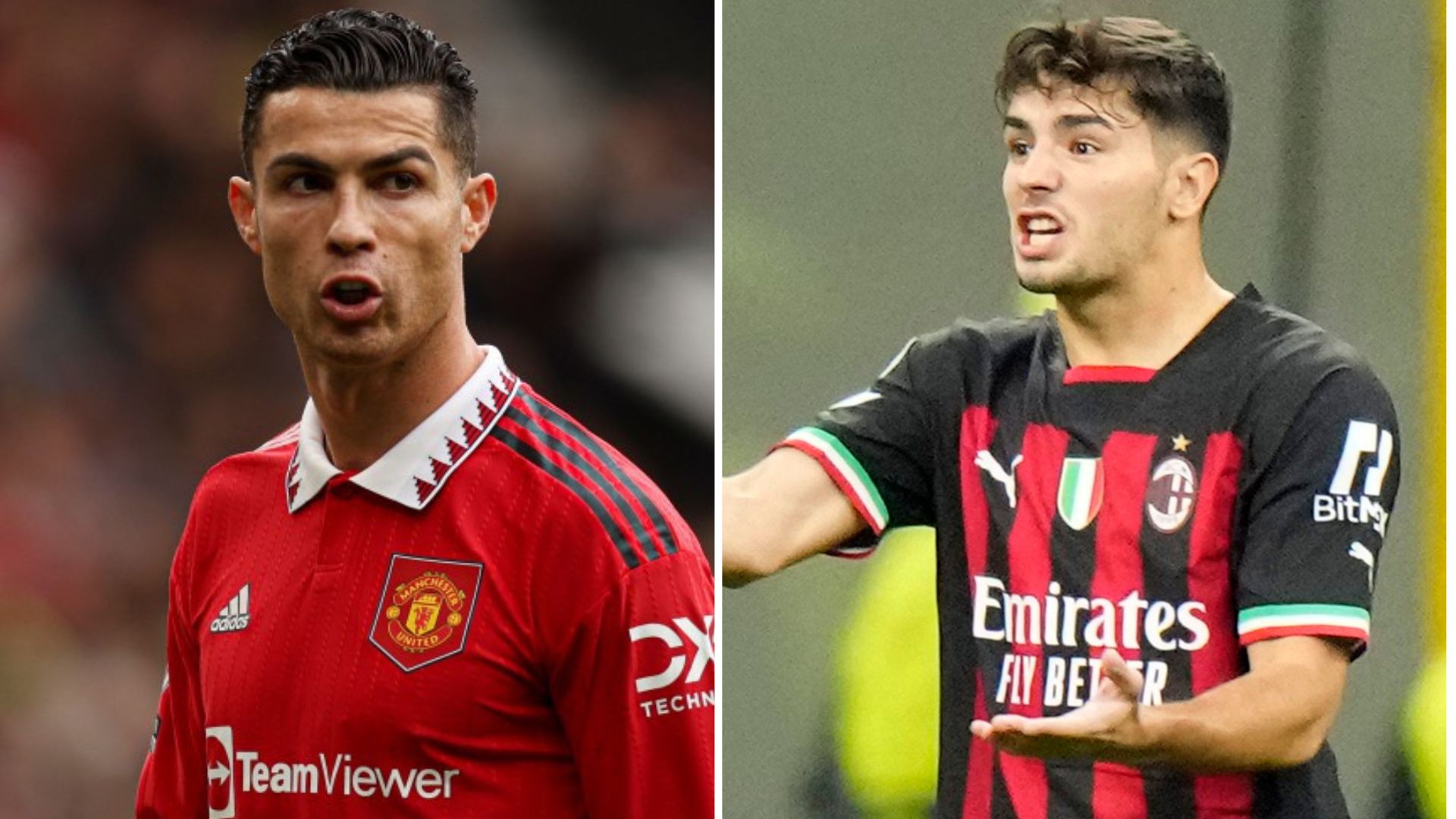 Ajax failed with an attempt to re-sign the playmaker over the summer.

There was also interest from Italian champs AC Milan.

And Leicester are now thought to be preparing a £13m January bid. 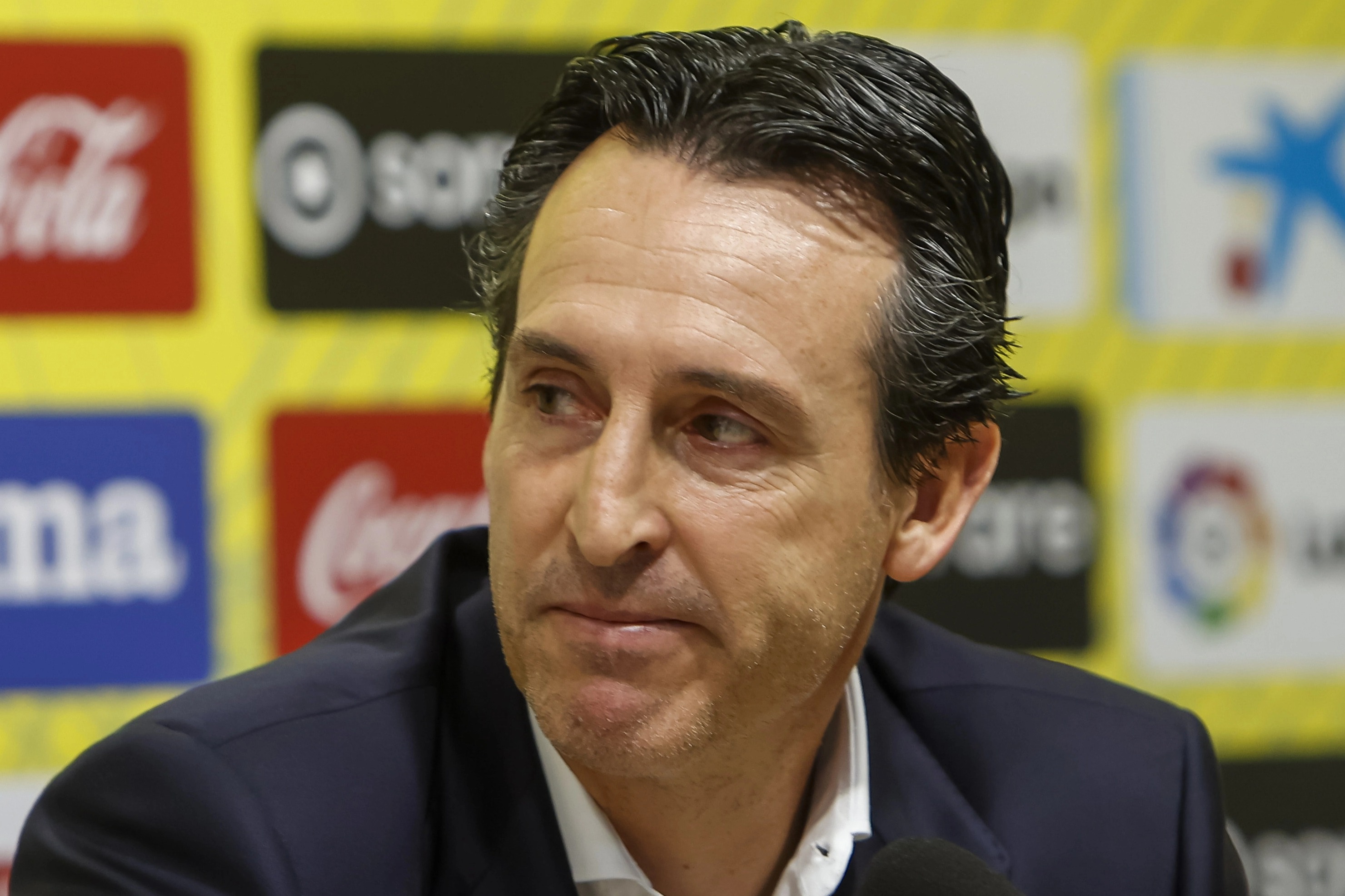 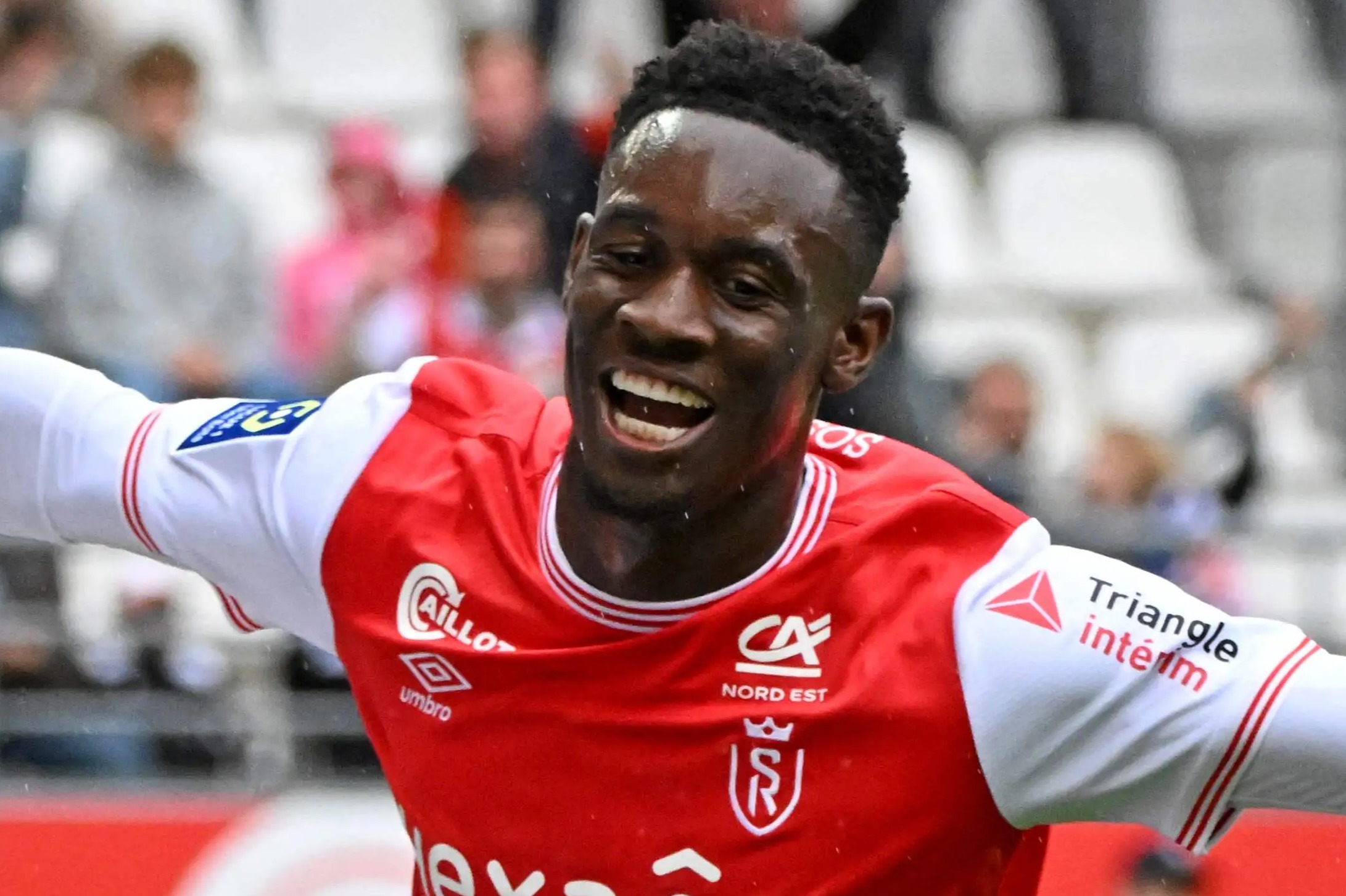 Sheth reckons as a result, United are considering a permanent break for Van de Beek, who looks unlikely to win his place back any time soon.

Sheth told GiveMeSport: “You never know. Come January, there’s potential that United might think they should cut their losses and see if there’s a club who would be willing to pay money for Donny van de Beek.

“It was interesting to note that in the January transfer window – when Van de Beek went to Everton – I think United’s preference would probably have been for him to have gone to a European club, where the play and the build-up play is slightly slower and more suited to van de Beek’s style of play.

“He could have got a lot more games had he gone abroad, maybe performed well, come back to United and maintained a good value.