Cavani, 34, is out of contract at Old Trafford at the end of the season and could move on after two years at the club. 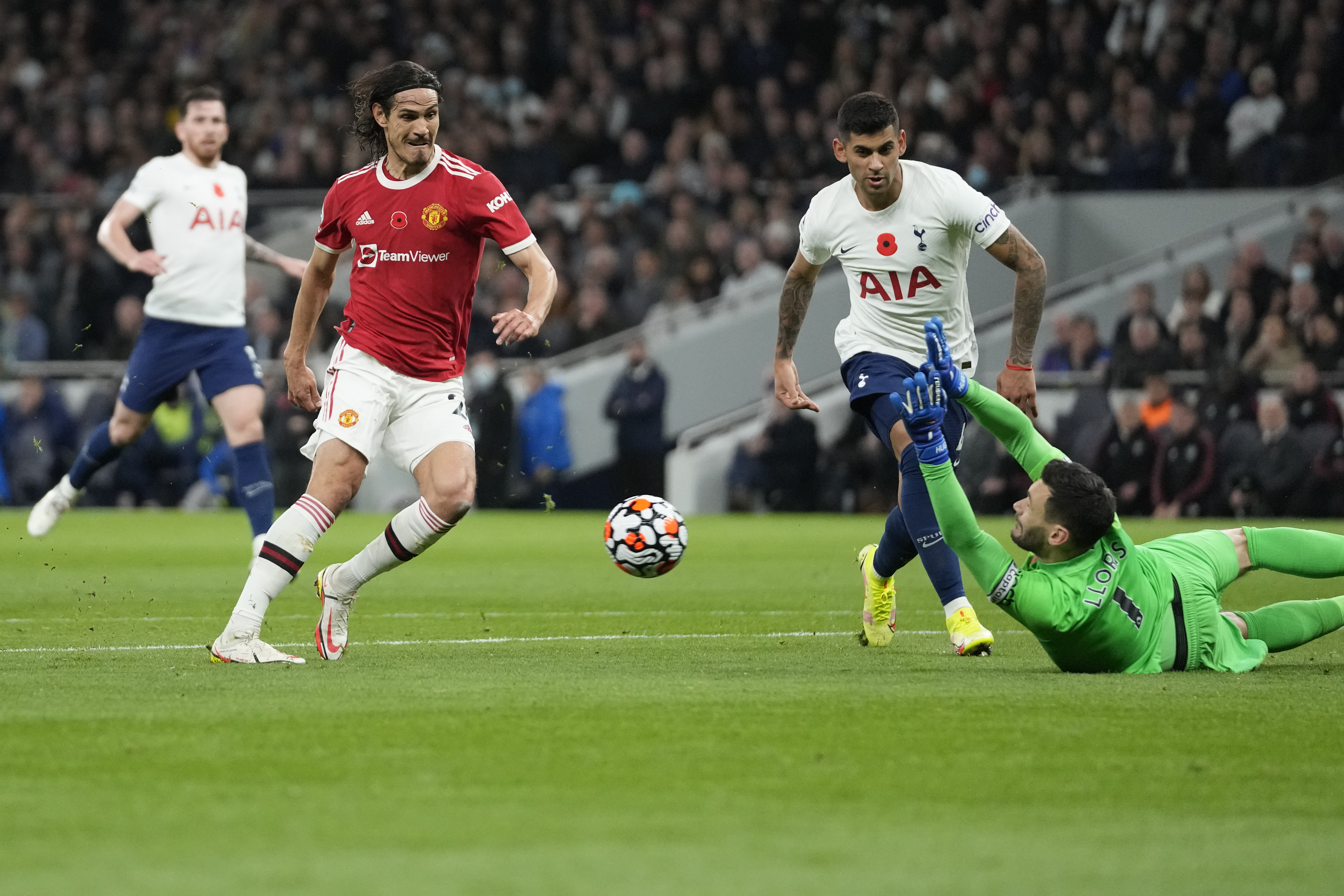 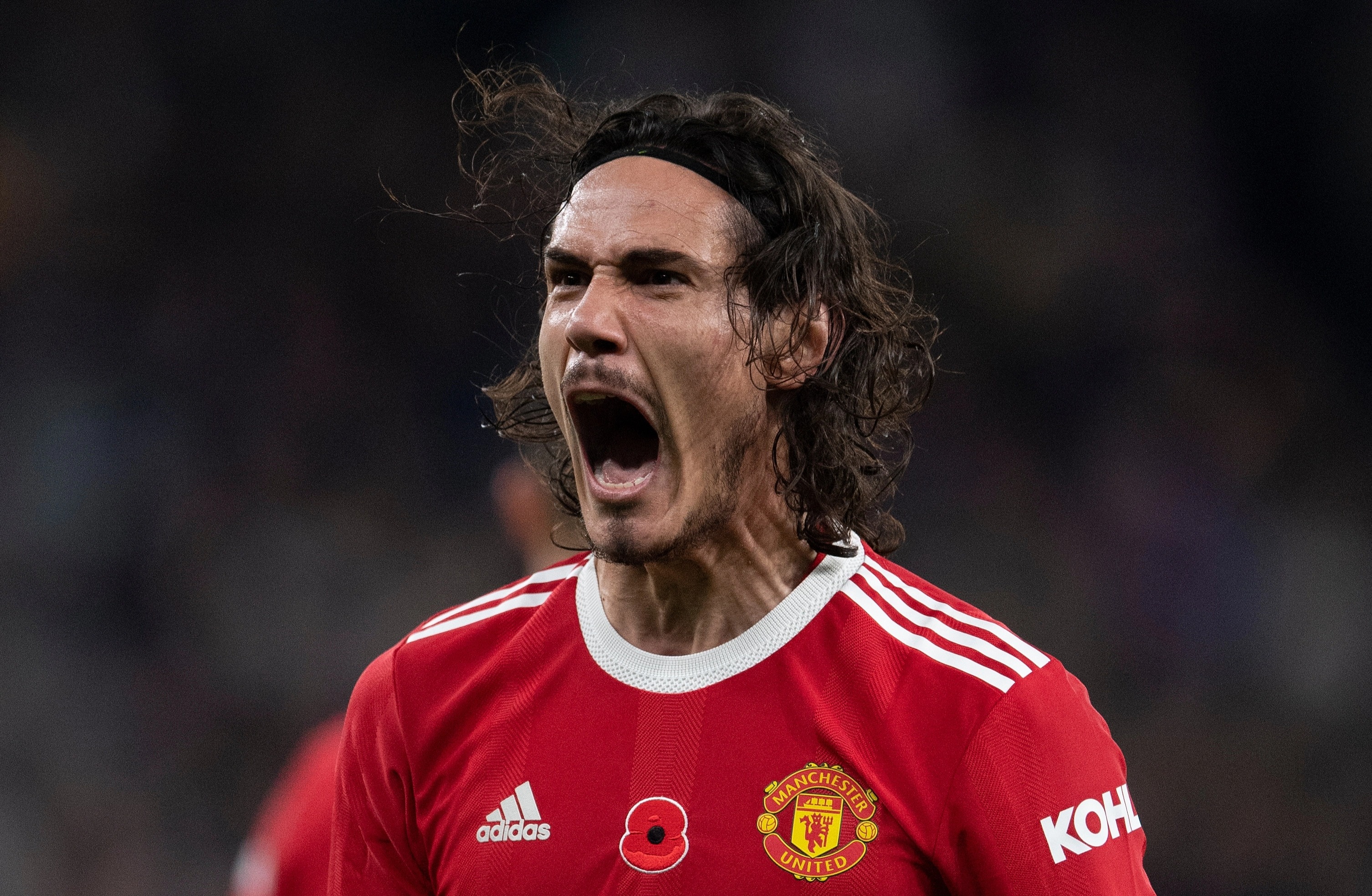 According to outlet Mercado da Bola, the Palmeiras have a 'strategy' to sign Cavani when his deal with the Red Devils expires.

The Sao Paulo outfit are set to appoint Leila Pereira as president in December – and a statement signing is being targeted.

Pereira is understood to be willing to pump cash into the club and doesn't seem deterred by his sizeable wages.

Cavani has previously admitted his desire to play in South America after spending 14 years in Europe.

And with the Uruguayan out of contract in July Palmeiras are free to begin negotiations on January 1 for a summer deal.

Barcelona are also thought to be keen on a move for the veteran striker.

Summer signing Luuk de Jong has already been labelled as a flop, with the cash-strapped Catalans eyeing a shrewd free transfer.

Bitter rivals Real Madrid likewise have been credited with an interest in Cavani.

Karim Benzema remains Carlo Ancelotti's only option up front so a move for Cavani would offer competition to the Frenchman.

And after the success of recruiting David Alaba as a free agent in the summer Los Blancos might try the same tactic once again with Cavani.

The striker has played 47 times since joining the Red Devils in 2020.

But it's been a stop-start beginning to the current campaign following injury and having to quarantine after deciding to go on international duty with Uruguay.

He did score in the impressive 3-0 win against Tottenham at the weekend though, in a game labelled as 'El Sackico'.

Both Ole Gunnar Solskjaer and Nuno Espirito Santo were under pressure going into the clash – and the defeat did indeed spell the end for Nuno.