MANCHESTER UNITED are set to raid rivals City for wonderkid Charlie McNeill for £750,000.

The 17-year-old England international has been a superstar at youth level, scoring more than 600 goals. 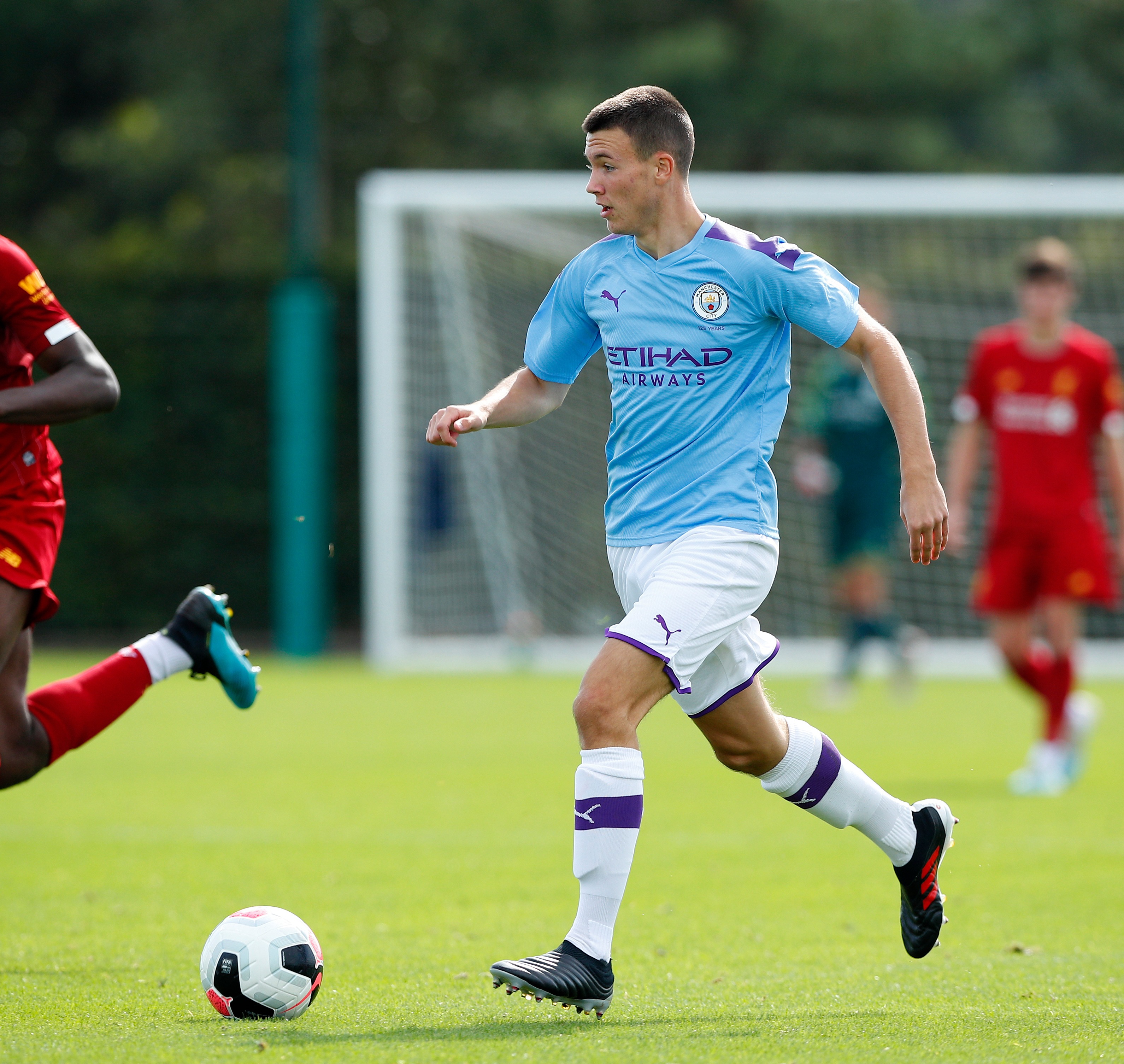 He has rejected a professional contract at the Etihad, and is now set to make the cross-city move to Old Trafford.

SunSports understands the talented teenager will cost around just under £1m, to stop going to a tribunal.

City are looking to add a number of clauses in the move, to stop Ole Gunnar Solskjaer’s side from benefiting too much in the future.

McNeill is a United supporter, and spent his early years at Old Trafford before a switch over to the blue half of Manchester.

It is understood he will be placed into Red Devils’ Under-23s team, with a view to making his way into the first-team.

Juventus and RB Leipzig have also been heavily linked to McNeil.

Steven Gerrard's Rangers side were also said to be in talks with the teenager's representatives.

But Solskjaer appears to have won the race for his signature.

The Borussia Dortmund star has reportedly told Solskjaer that he wants to play for the club.

Sancho left City to join the German giants in August 2017.