On Sunday, Manchester United were incredibly awarded their 14th spot kick off their Premier League campaign in their crunch match against Leicester City. 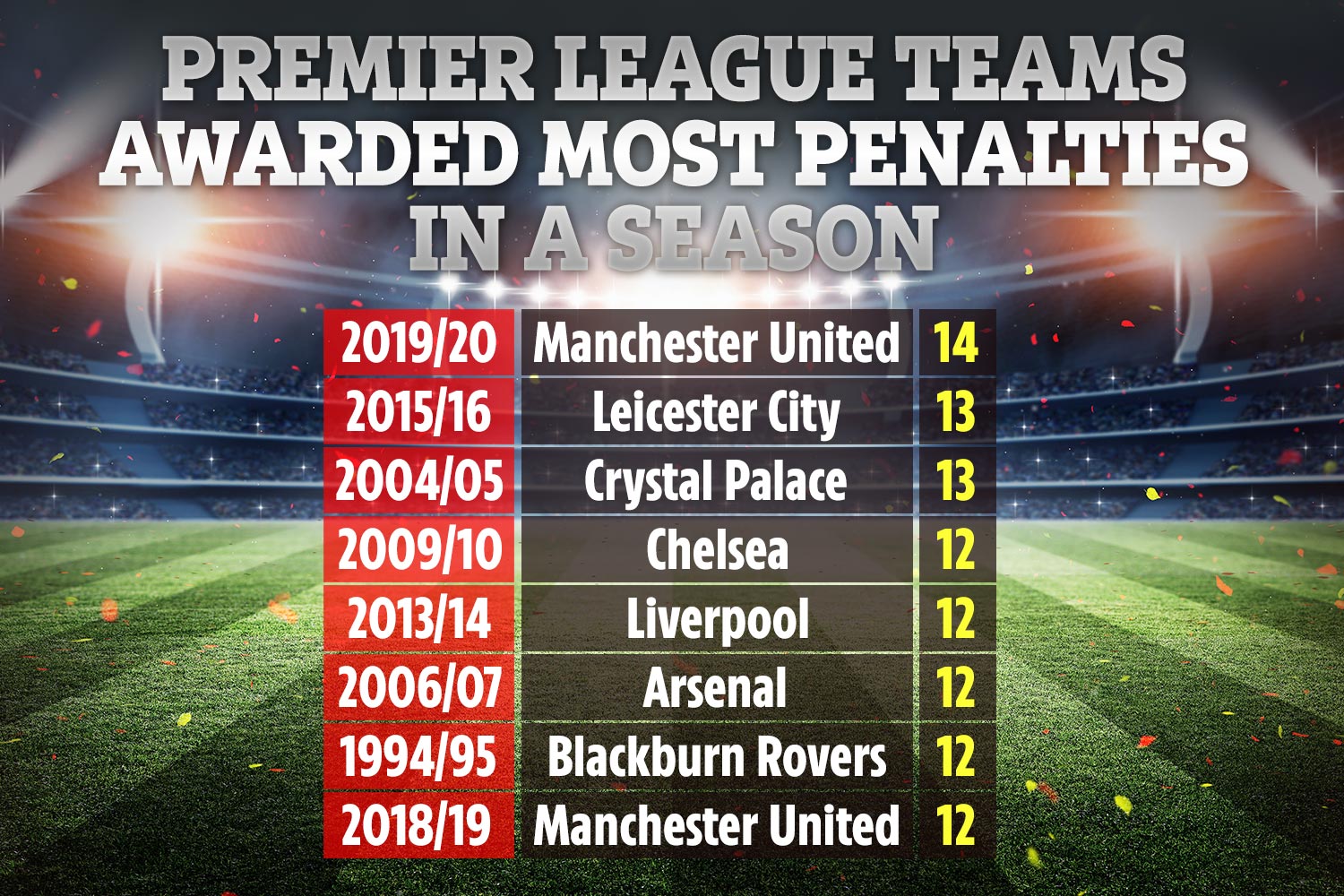 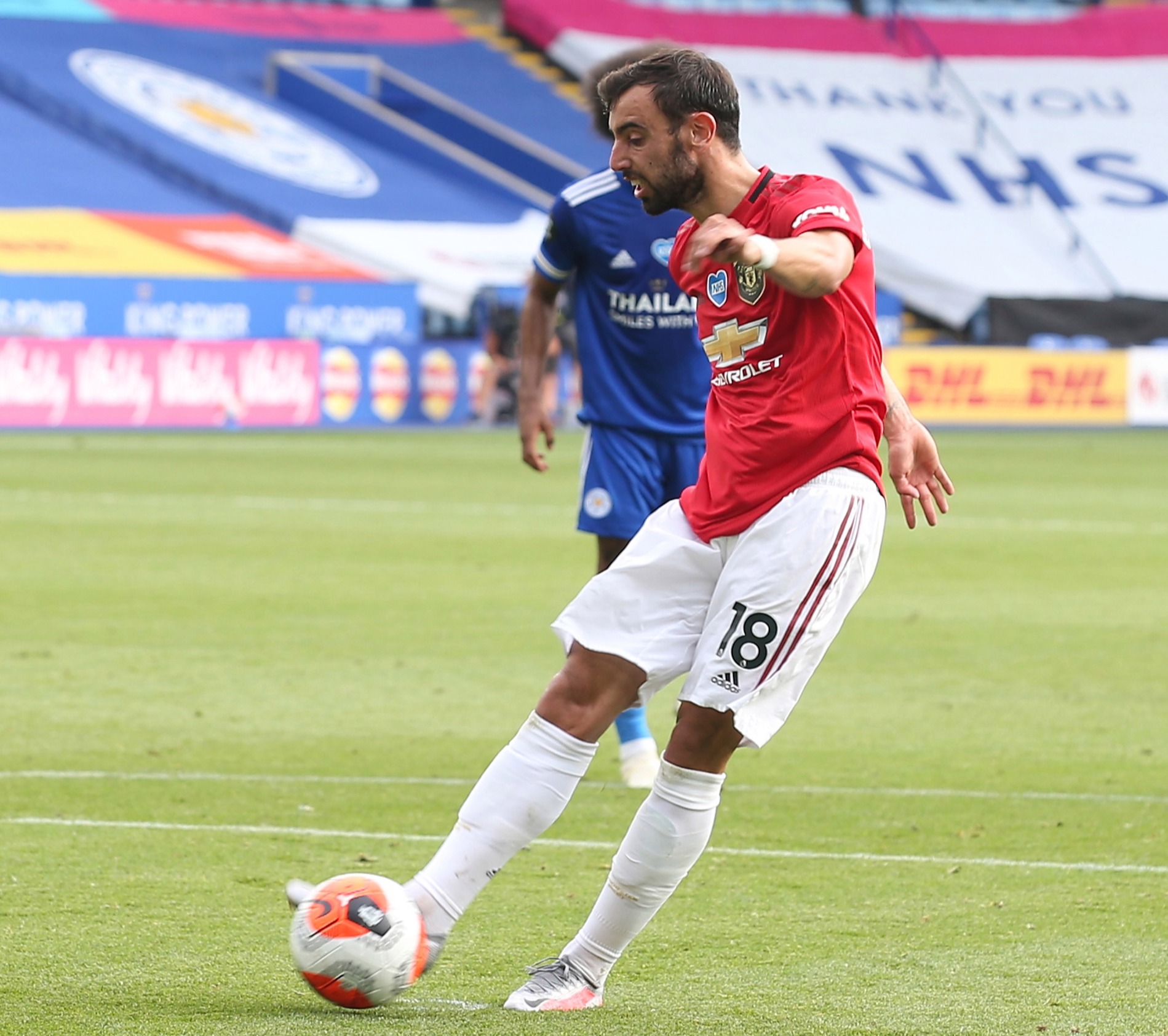 The goal set United up for a 2-0 win at the King Power Stadium and clinched a lucrative Champions League place for Ole Gunnar Solskjaer's side.

But it was the award of that 14th penalty that broke a record.

This 2019-20 Manchester United team has been awarded the most penalties by a single team in a Premier League season.

They beat a record set by Crystal Palace in 2004-05 and Leicester City during their Premier League-winning campaign of 2015-16, who had both won 13 penalties apiece.

And the next five times after that are all joint on 12 penalties awarded during one calendar year.

In 2009-10, Carlo Ancelotti led Chelsea to the Premier League and a FA Cup double.

And the Blues were awarded a dozen penalties in the league.

2013-14 Liverpool were agonisingly close to a title win under Brendan Rodgers, just falling short at the final hurdle. 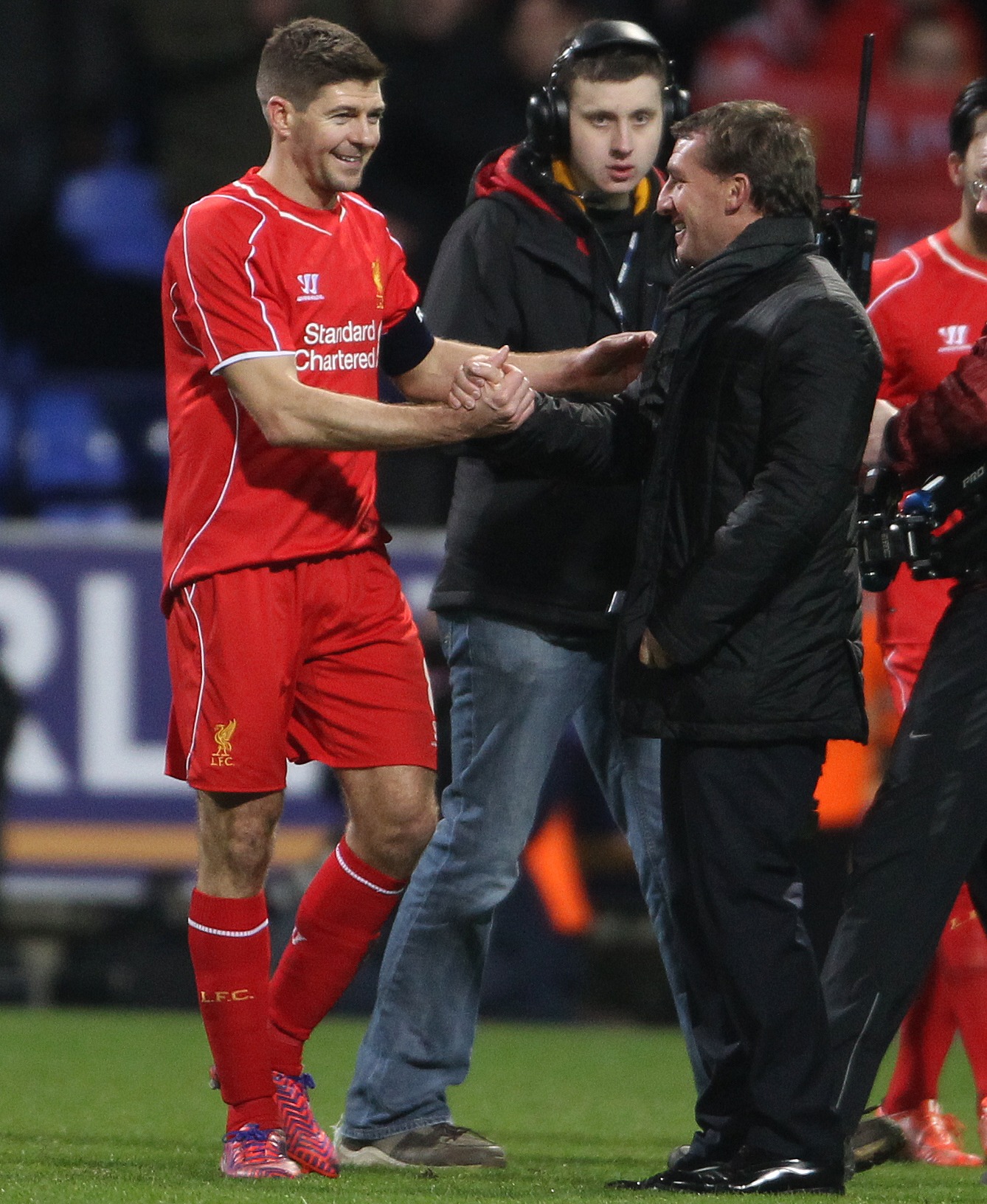 They too were awarded 12 penalties during that season.

On their way to their only Premier League title in 1994-95, Blackburn Rovers were given 12 penalties too during the season.

Record breakers United feature again, this time in 2018-19, when they were managed by Jose Mourinho (until his sacking) and Ole Gunnar Solskjaer.

Incredibly, in all competitions this season Manchester United have been awarded a total of 20 penalties.