MANCHESTER UNITED are considering a transfer move for Rafael Leao as an alternative to Cody Gakpo, according to reports.

The Red Devils are set to revive their interest in Dutch ace Gakpo in January, having courted him last summer. 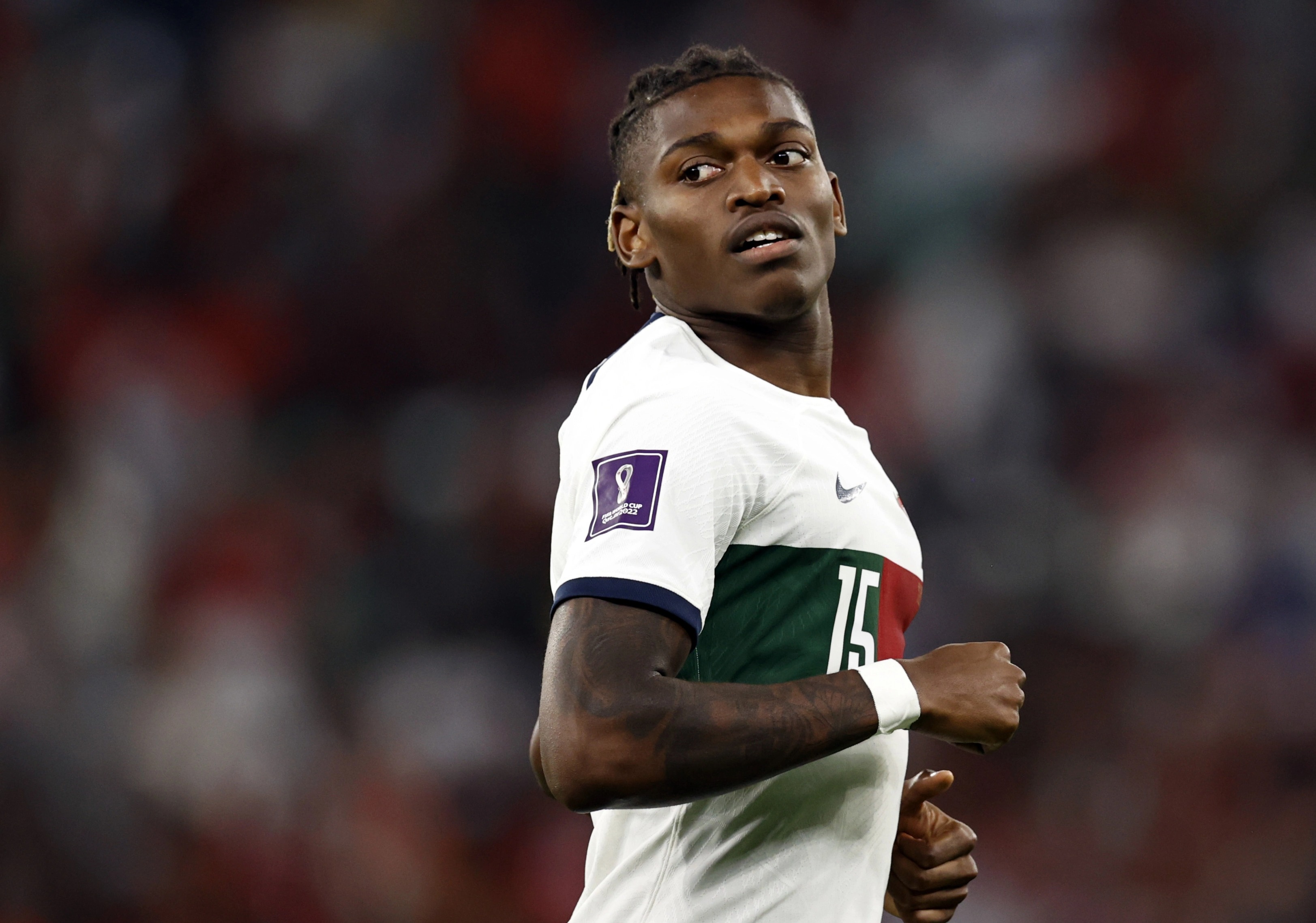 Club bosses opted to sign Antony instead, but are keen to recruit another forward player in January after axing Cristiano Ronaldo.

Gakpo, 23, was reportedly available for around £25million last summer.

But his brilliant performances at the World Cup have seen that price tag double to £50m.

According to the Mirror, AC Milan star Leao is among United's list of alternatives. 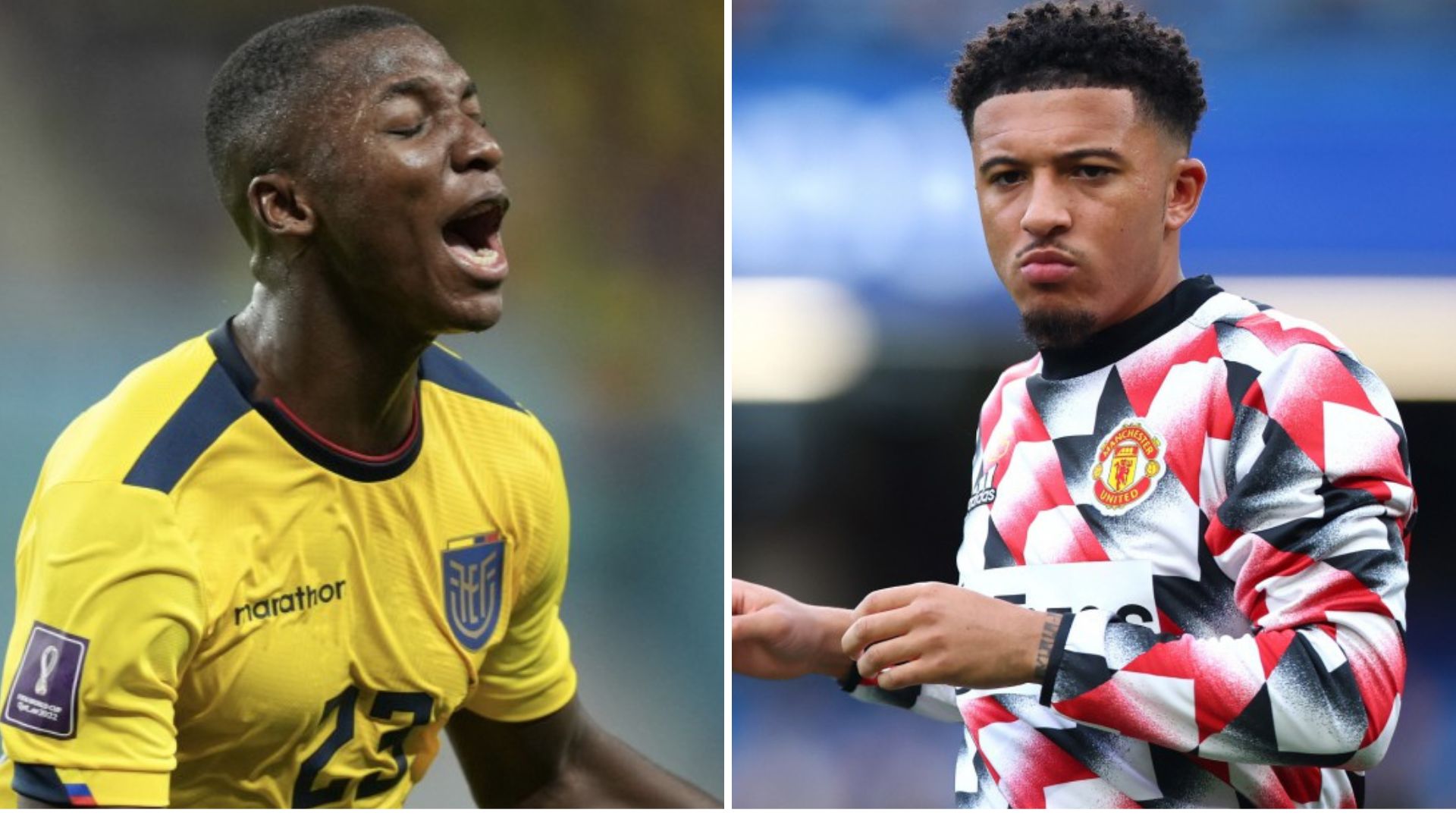 The Portuguese ace, like Gakpo, is currently in Qatar competing at the World Cup.

Leao, 23, bagged his first international goal during the group stage, scoring in his side's 3-2 victory over Ghana.

The left winger has also been in sparkling form for his club this term.

He has bagged seven goals and laid on nine assists in 20 appearances in all competitions.

Gakpo is believed to still be United's primary target, however.

The wide man scored in all three of the Netherland's World Cup group matches, against Senegal, Ecuador and Qatar – while he also helped them past the United States in the last 16.

Speaking after the match, he refused to be drawn on his future.

The Liverpool defender said: "Are Manchester United and Real Madrid on the same level? No disrespect, not at all.

"I definitely think he has that next step in him. I definitely feel like it could happen, whether that is in the winter or the summer or next year, time will tell.

"He is a great boy who works hard, very talented and definitely there is more in him.

"We are so pleased he is doing so well for us. Long may it continue." 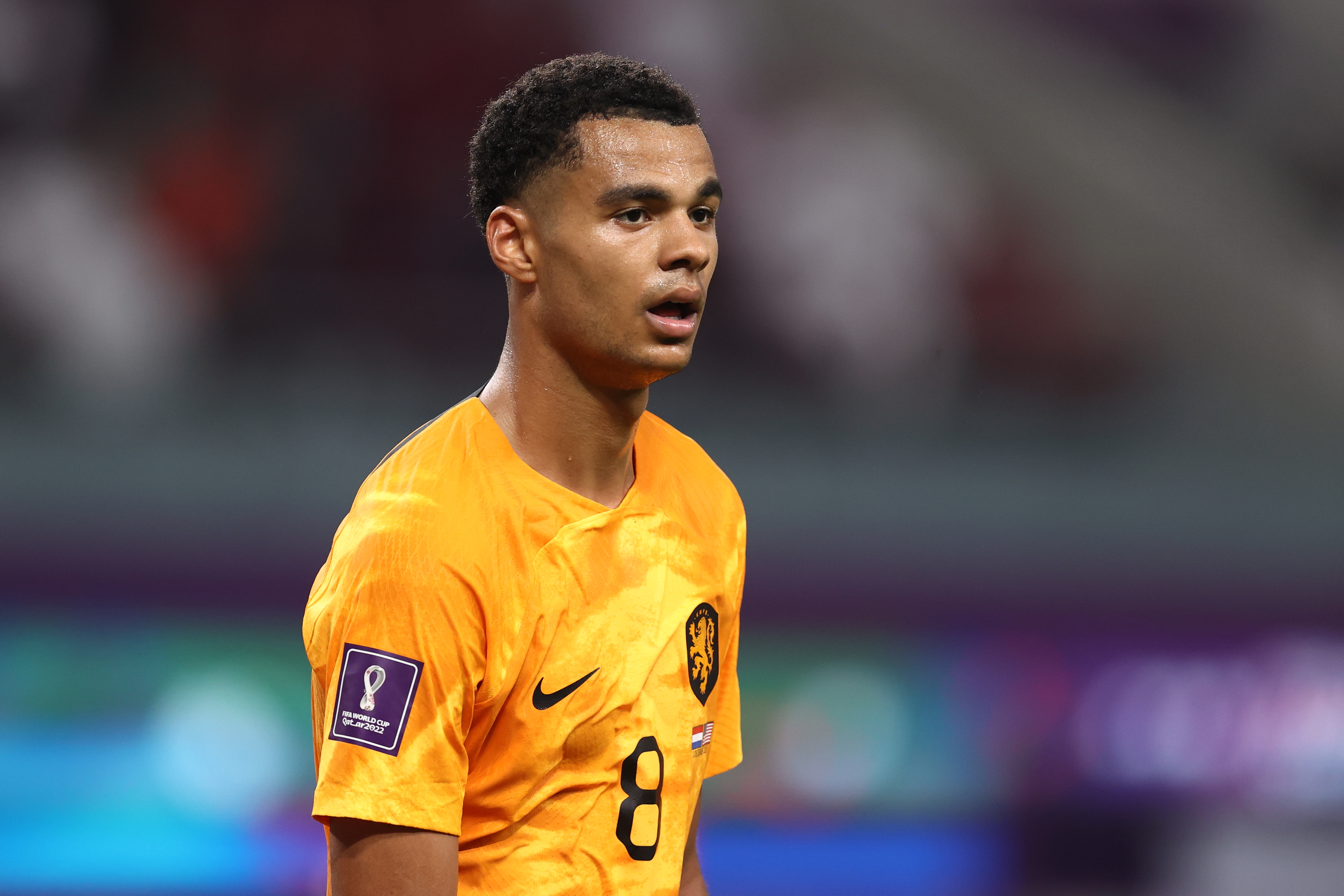