Bale, 29, has been the target of the Bernabeu boo-boys while the reappointment of ex-Real boss Zinedine Zidance has cast fresh doubt over his future. 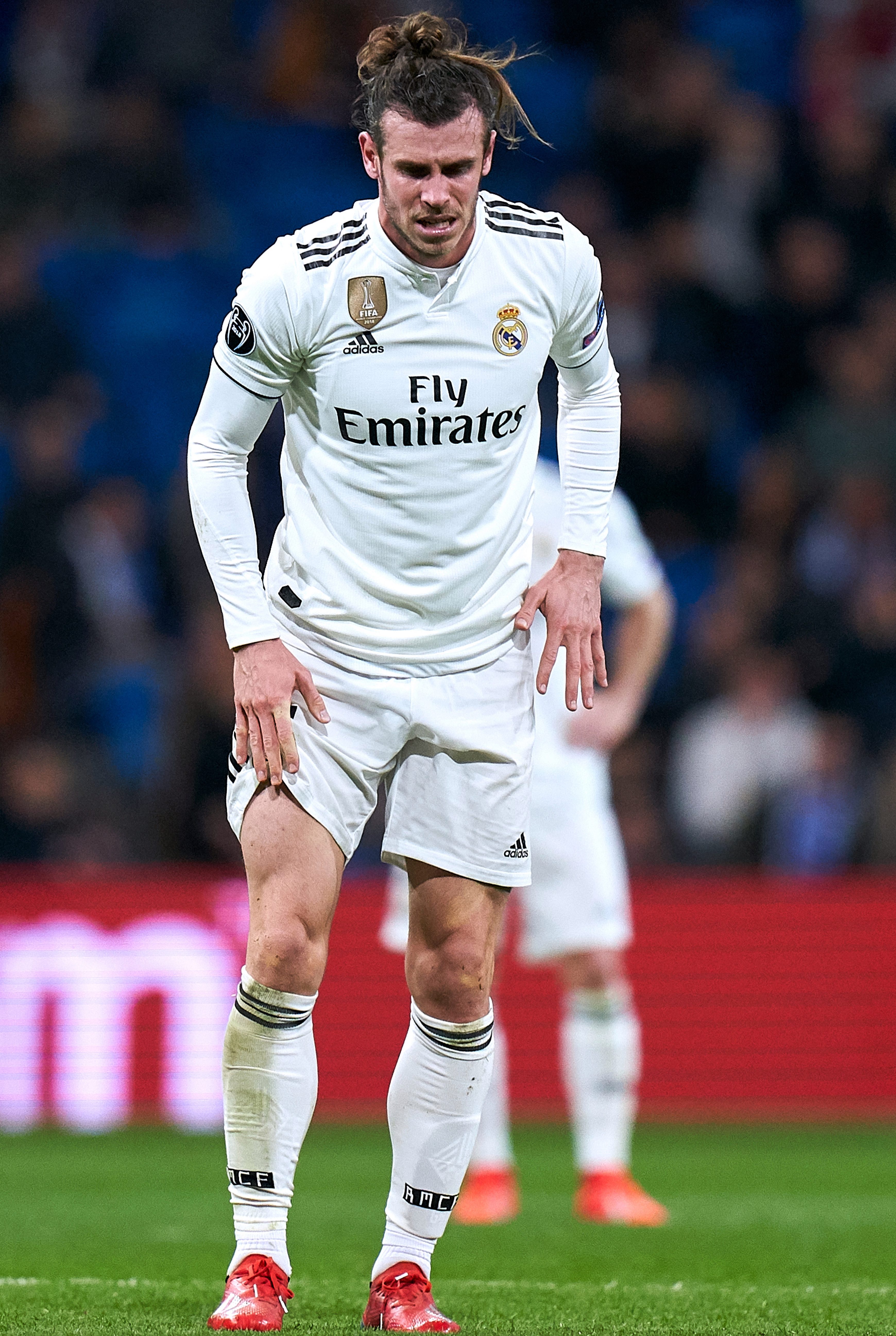 But Wales manager Giggs, who named Bale in his 31-man squad for the friendly with Trinidad and Tobago and Euro 2020 qualifier with Slovakia next week, says his talisman must man up because criticism 'comes with the territory'.

Manchester United legend Giggs, 45, said: "I played for United and you are open to criticism when you are at a big club.

“You have to put up with that and great players there have, he won't be the last person to be criticised.

"You have to take the rough with the smooth. It comes with the territory. 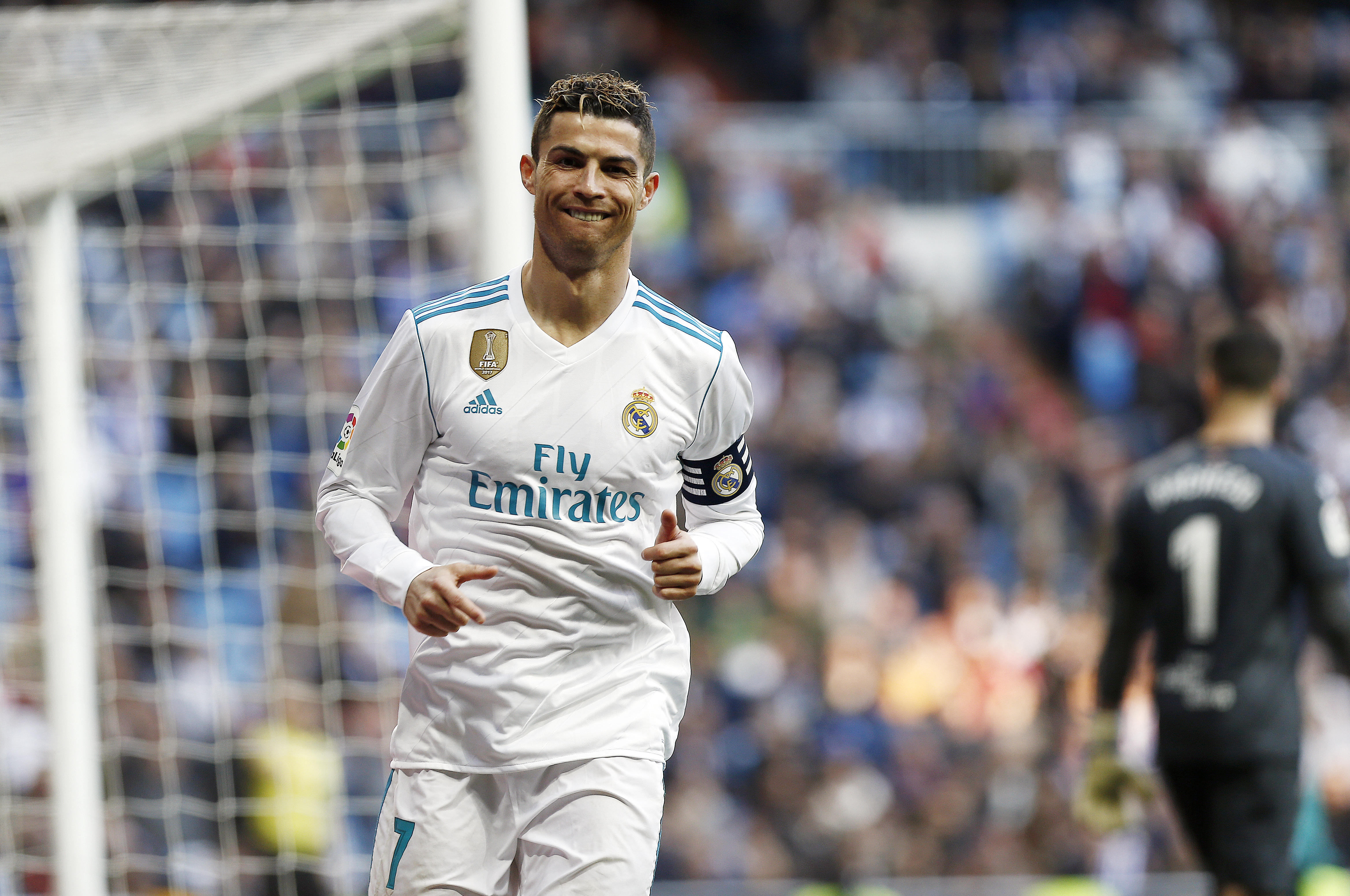 "The two Ronaldos had it there but Gareth has won four Champions Leagues and scored the winner last year. He doesn't need to say much more.

“He is an experienced player and I have said over again what a quality player and person he is.

“When he plays for Wales he gives 100 per cent and more often than not he performs well so I don't expect any different.” 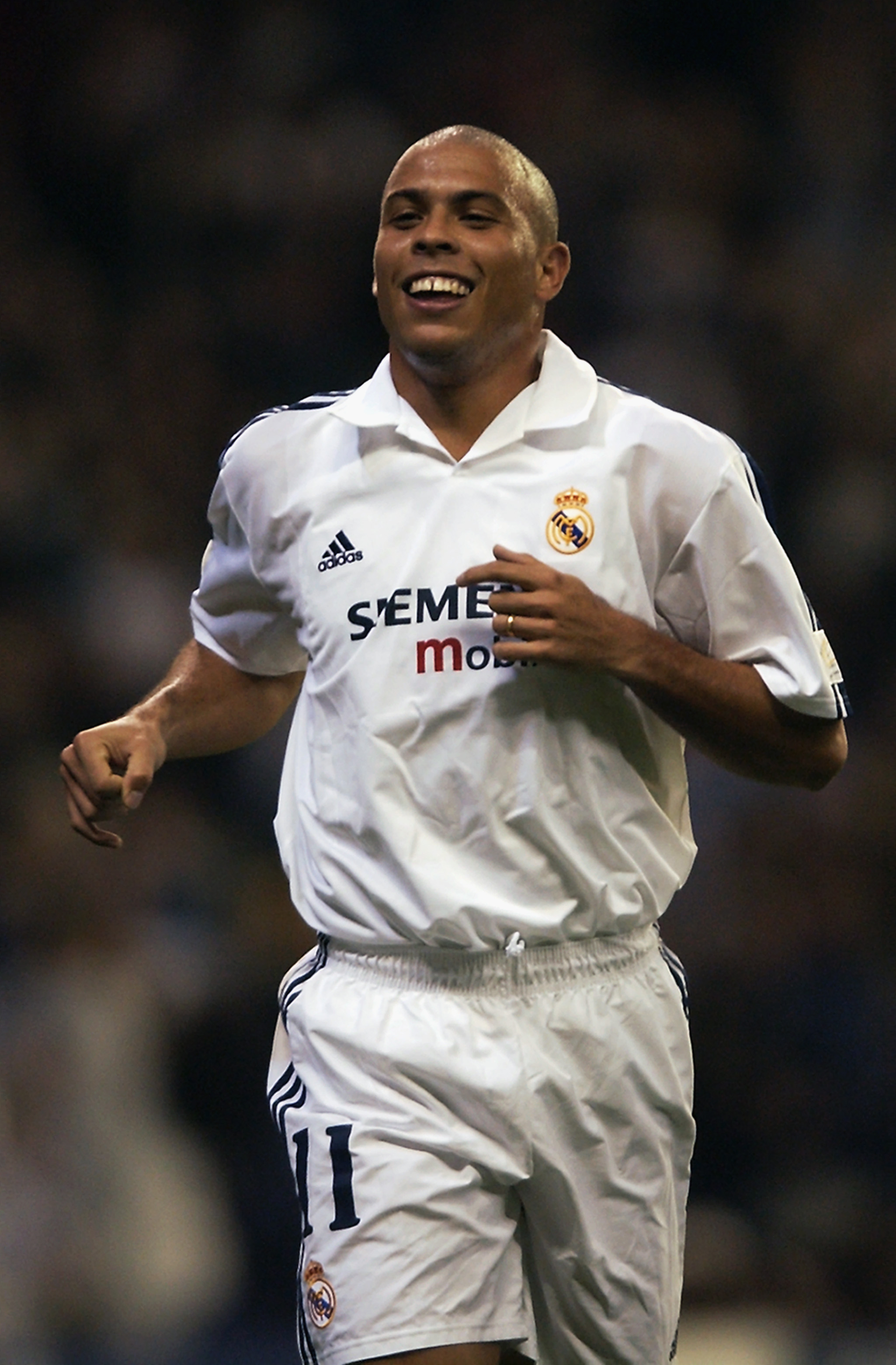 Bale picked up an ankle injury in Real's Champions League exit to Ajax last week and missed the weekend clash with Valladolid.

But Giggs allayed fears the nation's leading scorer with 31 goals from 74 games is a doubt for their Euro opener in Cardiff against the Slovaks next Sunday.

Giggs added: "I was as worried as everyone watching the game. It was in the last few minutes. It was just a kick and he should be fine.”

The United legend confirmed Stoke defender Ashley Williams will be his captain for the Euro 2020 campaign.

RYAN GIGGS has rejected claims he is not 100 per cent committed to Wales by touring the world for commercial activities.

And the Dragons boss also had to fend off criticism from unhappy Welsh supporters that his side will prepare for their Euro 2020 campaign – in England! 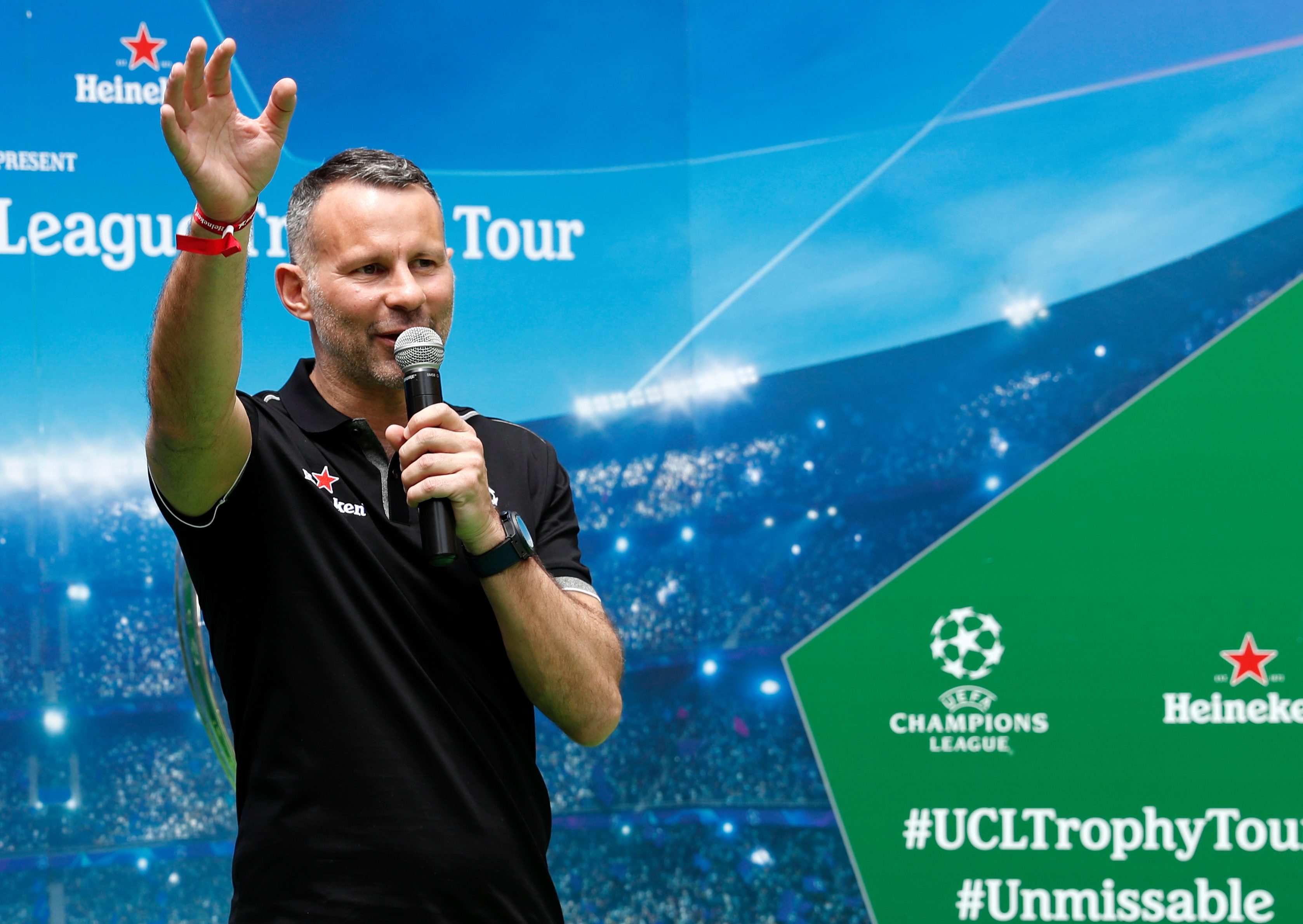 Since Wales' last game in November, Giggs has travelled to Vietnam for a coaching clinic as well as South Africa for his role as a Champions League ambassador.

But Giggs will also take his side to his ex-club Manchester United for a training session at Carrington ahead of the friendly with Trinidad and Tobago in Wrexham next week.

Yet he insists his primary focus is managing the national team while also denying he has snubbed the Welsh nation by switching their preparations to Manchester.

Giggs said: "My job is to get Wales to the European Championship. That's my primary job. Yes, I have other commitments that the FAW knew before I took over.

"For example, I've been to Vietnam between November and now but it gives me five days on the grass coaching.

"I'm an ambassador for the Champions League and I was in South Africa for three days last week.

"But I'm introduced as the Wales manager and that can only be good in my eyes.

"I have other commitments but my primary job is to manage Wales. I take that very seriously and I'm 100 per cent committed."

On the preparations for the Euro 2020 qualifier versus Slovakia next Sunday, Giggs added: "If it was another month then we would be training at Colliers Park but it's not ready until May.

"I met up with a group of players a month ago, chatted with them, and they were all excited. It was unanimous, they all wanted to train there. It is first-class facilities. It's 40, 45mins away from Wrexham, so seemed natural.

"I am preparing for an international, you want to give the players best chance. When I played we were training on school pitches, bogs and it was a frustration.

"This was an opportunity to train at one of the best. It was a no brainer in my head."