MANCHESTER UNITED are interested in making a shock free transfer swoop for Lionel Messi, according to reports.

The Barcelona great, 34, made an emotional exit from the Nou Camp on Sunday. 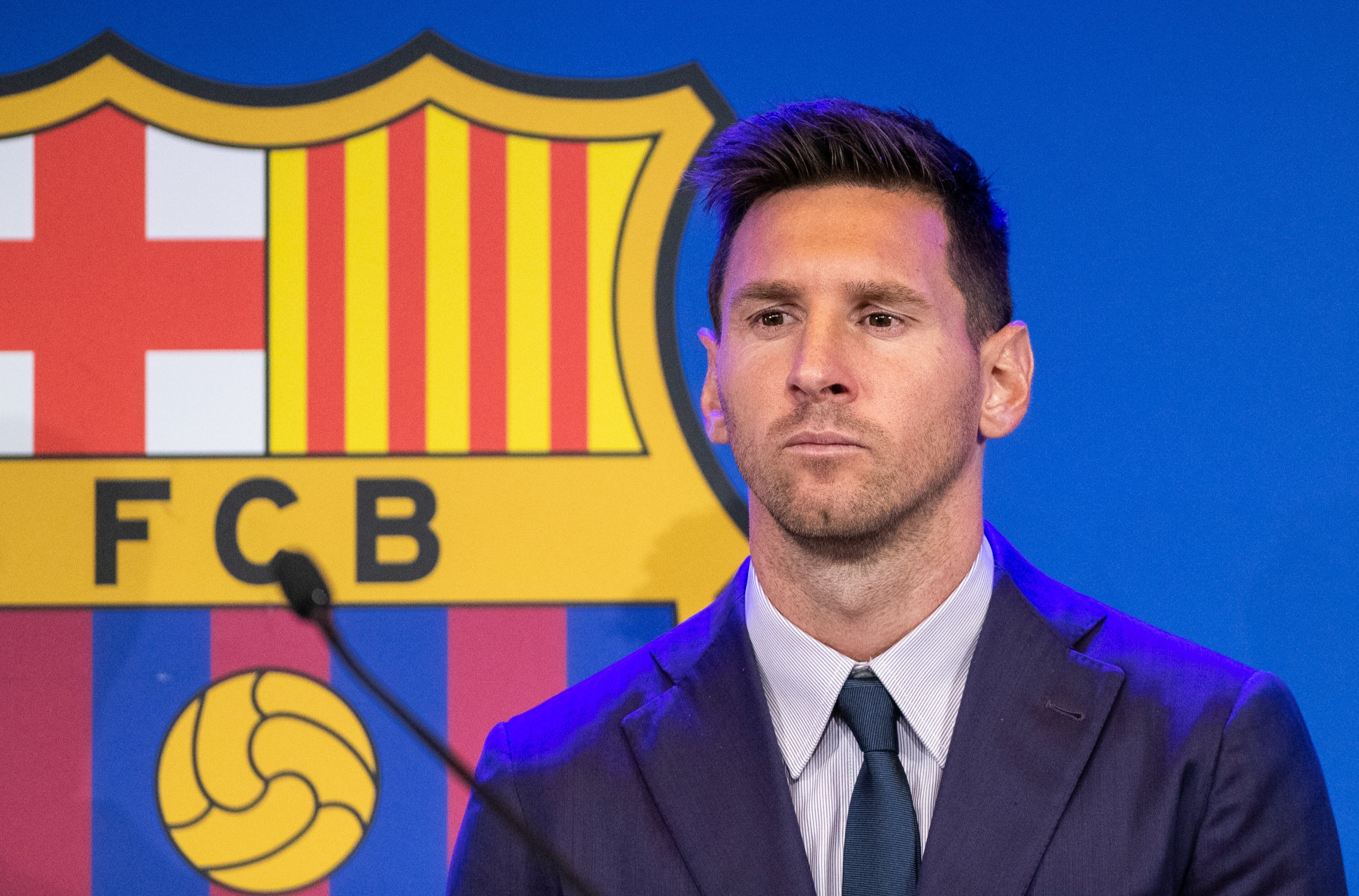 Despite agreeing a new contract at his boyhood club, LaLiga rules prevented the terms being signed.

It means the six-time Ballon d'Or winner is now a free agent and open to offers.

And according to Duncan Castles, United may put a contract on the table for Messi and his family to consider.

It is thought the Red Devils are crunching the numbers to work out if they can afford a deal.

The club have already spent £73million on Jadon Sancho and a further £34.2m on Raphael Varane this summer.

However, the Old Trafford side face plenty of strong competition for Messi's signature.

Paris Saint-Germain look to be in pole position to sign him with a medical imminent.

They expect to land the Argentine on a two-year contract – with reported wages of £570,000 per week.

And Messi would line up in one of the most devastating attacks of all time alongside ex-Barca team-mate Neymar and superstar Frenchman Kylian Mbappe.

Manchester City, Chelsea, Atletico Madrid and even Tottenham were also thought to be considering offers for Messi but it would take something special to prevent PSG winning the race. 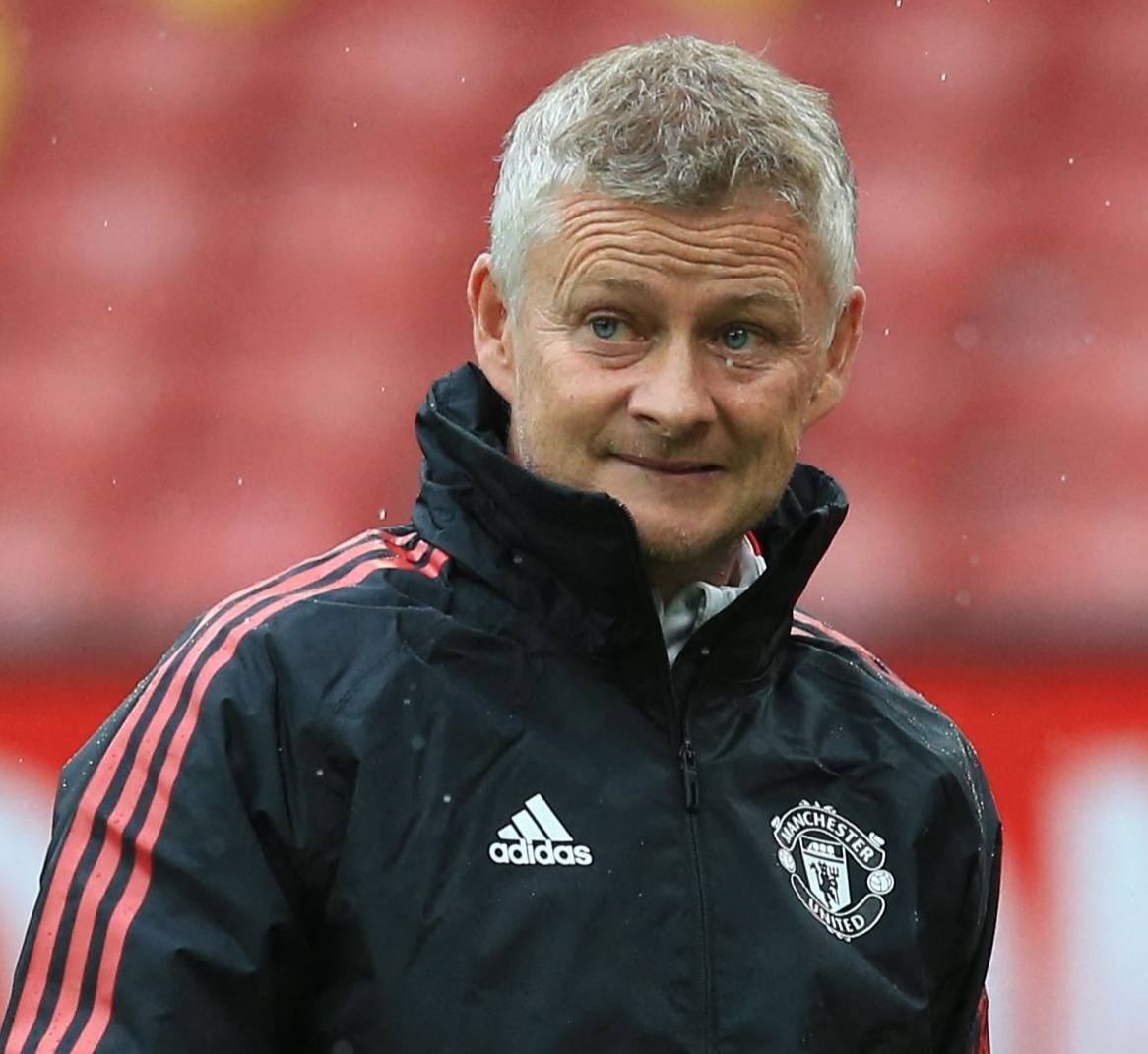