MANCHESTER UNITED flop Alexis Sanchez has finally got his act together – hitting top form for Inter Milan in lockdown.

The on-loan Old Trafford star had been criticised by Inter chief Antonio Conte after a series of poor performances. 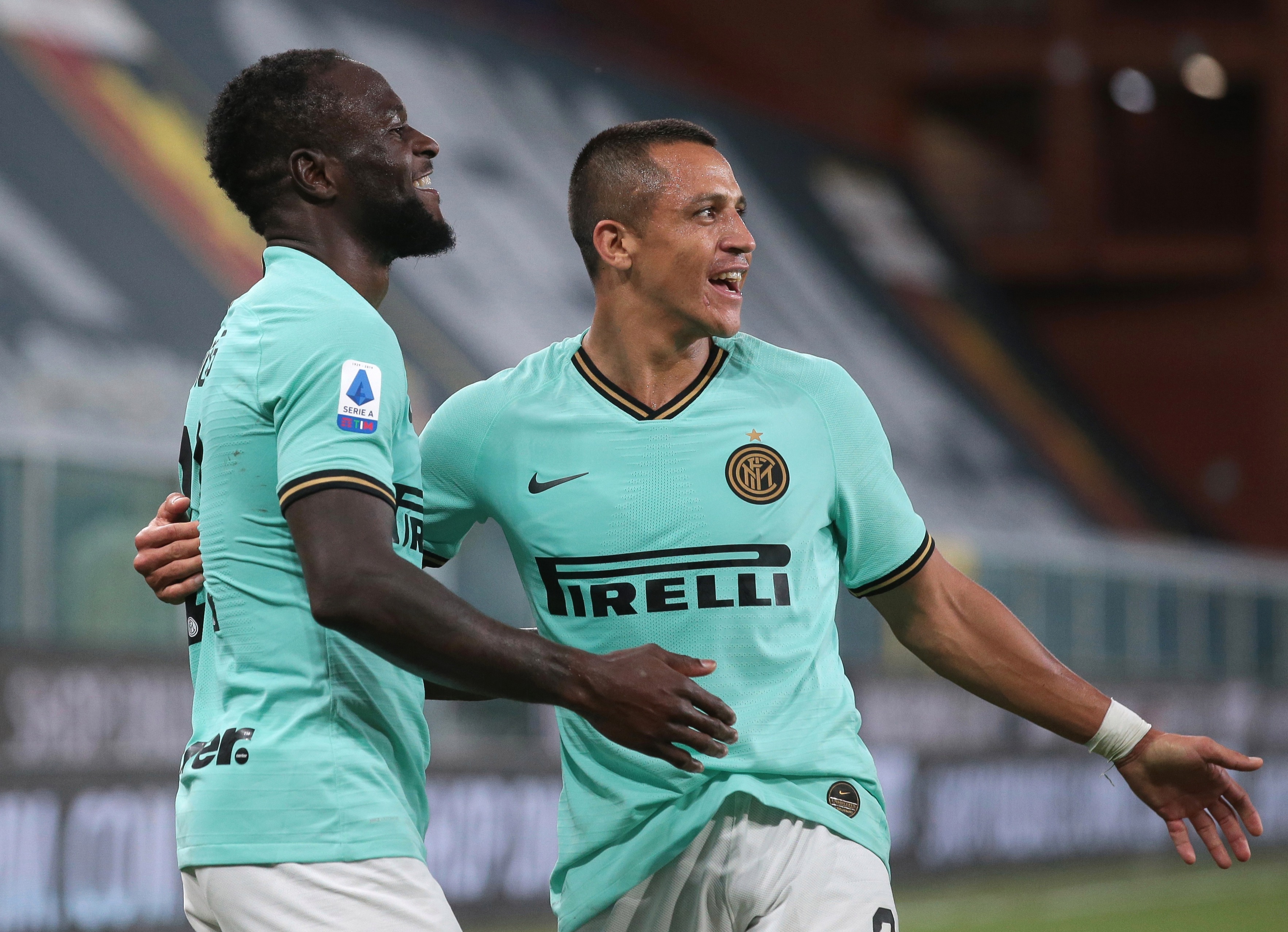 But the £505,000-a-week Chilean striker has now hit three goals and seven assists in the last eight games in Serie A.

It has given United boss Ole Gunnar Solskjaer hope that he could sell the South American this summer.

Sanchez, 31, has rarely shown the form that made him a star at Arsenal.

But he has clearly done the hard yards in lockdown and looks in fantastic shape – which is paying off on the pitch.

His contract ends in 2022 and this summer is the best opportunity for United to get dollar for a player that will not be part of Solskjaer's plans next term.

Sanchez had struggled this season in Serie A.

But since Conte put a rocket up his backside he has finally shown the sort of form that made him a world superstar.

The former Barcelona star struck in the 3-0 win over Genoa on Saturday.

He has picked up three man-of-the-match awards since the restart in Italy.

Sanchez was sensational, scoring in the 6-0 rout of Brescia on July 1.

The Chilean also netted in the 4-0 victory at SPAL this month.

United could keep Sanchez, but with Marcus Rashford, Anthony Martial and Mason Greenwood in such top form, it is thought the bean counters would rather get his mega wages off the books.

Inter boss Conte would keep him – if the club can reach an agreement with United over his wages.

They could never afford to go anywhere near the £2.25million-a-month he gets at Old Trafford.

Their alternative is to try and talk United into another season-long loan.

Conte has changed his tune now.

The former Chelsea boss said last week: " His future? It is right to talk about it with the club, but he is a rediscovered footballer, with the right hunger.

"He suffered a lot, he is now well, he is an extra weapon for us."