MANCHESTER UNITED boss Ole Gunnar Solskjaer has confirmed that a number of the club's academy talents will be sent out on loan.

The Red Devils have already announced that highly-rated forward Tahith Chong will spend the next season at Lee Bowyer's Birmingham. 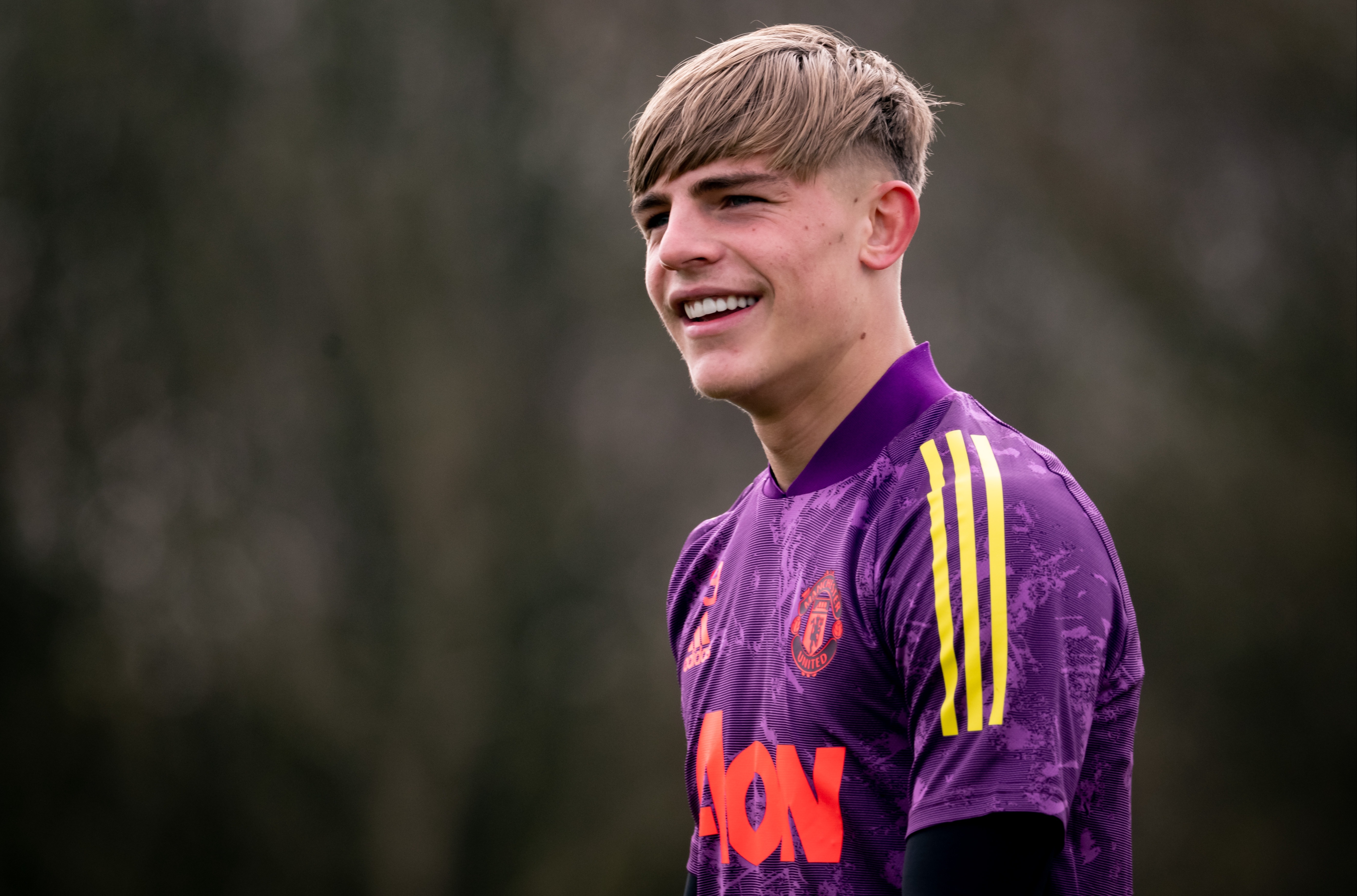 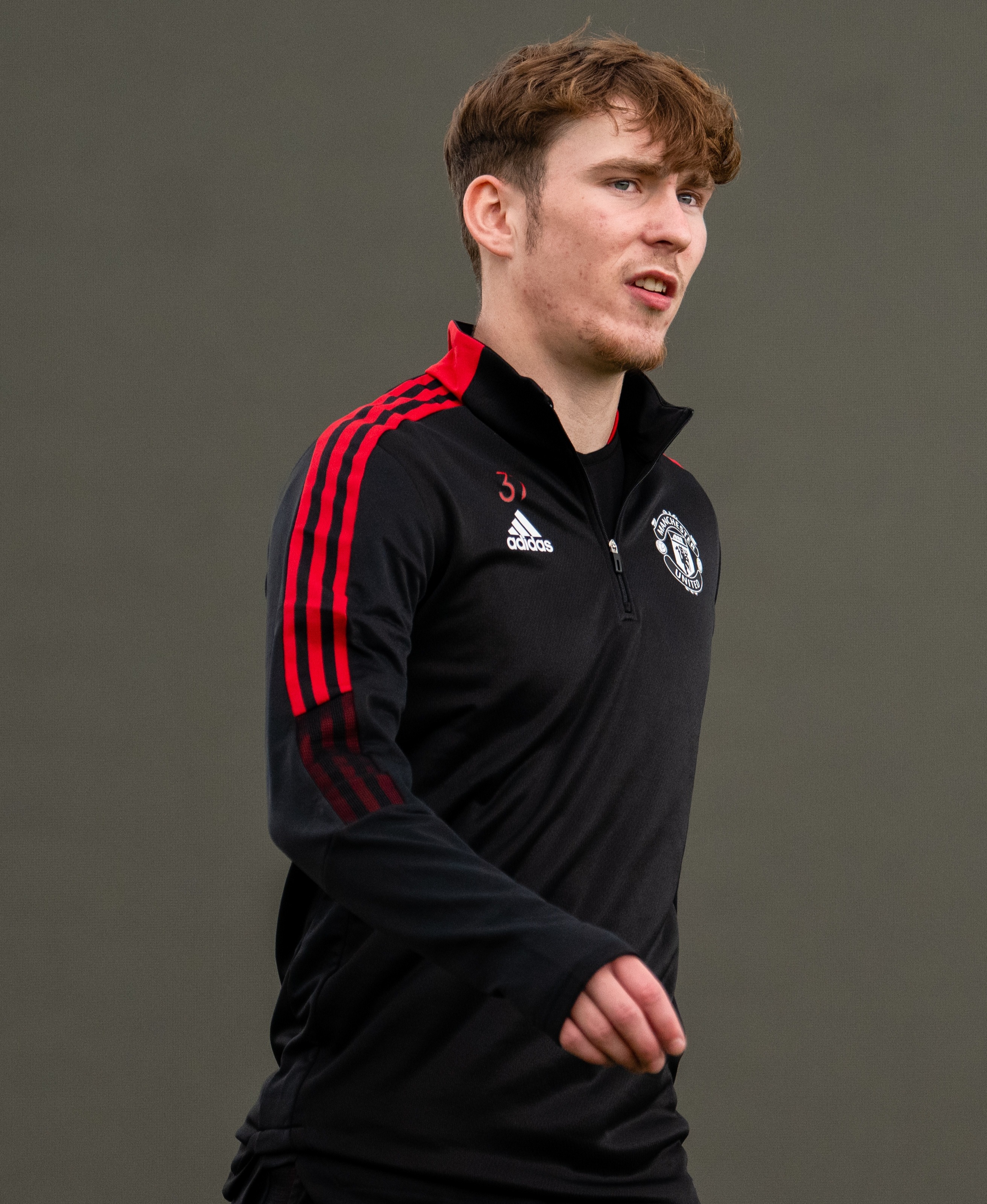 And he could soon be followed by Brandon Williams after SunSport revealed the defender has been targeted by Southampton.

Luke Shaw has established himself as the club’s No1 left-back and Alex Telles' arrival as back-up limited the 20-year-old to just four appearances in the Premier League last term.

James Garner is another of the conveyor belt that could be sent out on loan with Rangers keen following his spell at Nottingham Forest.

United Under-23s quartet Ethan Galbraith, Dylan Levitt, Matej Kovar and Di'Shon Bernard have also been named on the loan list, according to MEN.

Solskjaer has now admitted that he expects more young players to leave Old Trafford before the end of the transfer window.

He told the club's website: “We’ve got six weeks together before the league starts and a couple of training camps here in the UK.

“It’s the most sensible thing, we felt, being in and around here. You don’t get the, how do you say, aggravation of: 'Are we green, red or amber [in terms of travelling abroad]?' It’s just the way the world works at the moment.

“The young kids will definitely be part of the Derby game and then we’ve got another couple of games coming up and they can be part of it.”

“Gradually, more and more players from the Euros will join in.

“They’ll [the youngsters] get a taste of some football. Then roundabouts early August, some will go on loan.

“We’ve already lined up a few and some of them are still in discussions between us and the players about where is the best place to go.”