MANCHESTER UNITED have received a boost in their pursuit of Sergio Ramos – with rivals Man City reportedly ruling themselves out a move for the Real Madrid legend.

AS claims Ramos was offered to the Premier League champions earlier this month on a free transfer. 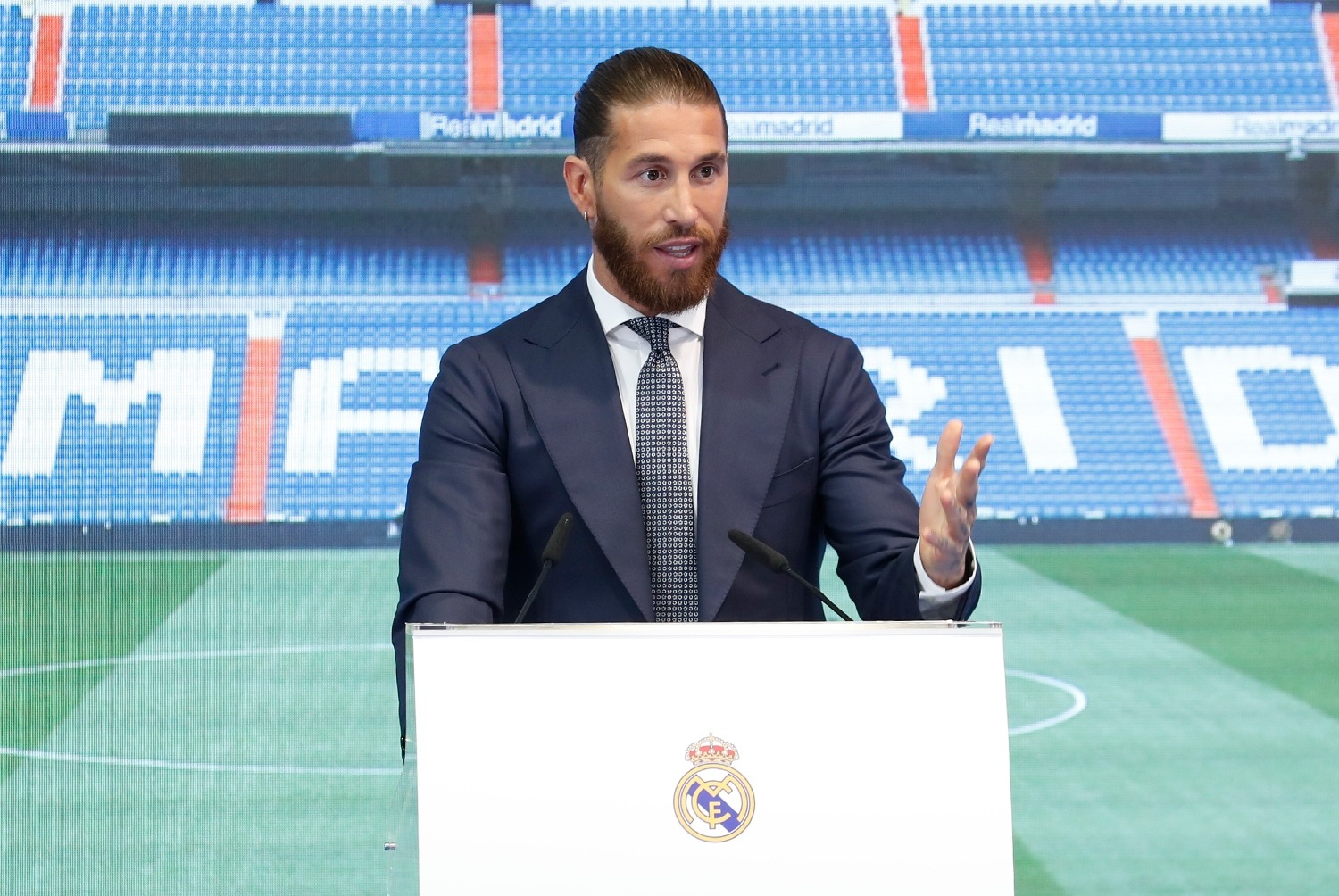 But Pep Guardiola rejected the opportunity to land Ramos despite losing Eric Garcia to Barcelona.

It’s claimed that City plan on keeping hold of new Spain international Aymeric Laporte, who has been linked with an exit.

Pep already has John Stones, Ruben Dias and Nathan Ake at his disposal.

And with Fernandinho also able to operate there, City will not be presenting Ramos with a contract.

That means United could have a clear run at landing the iconic defender, 35, after his shock Bernabeu departure was confirmed this week.

Ramos is believed to want a two-year contract on wages worth £200,000 a week.

Those demands also saw Paris Saint-Germain drop out of the race to sign him.

And with Ramos already ruling out a return to Sevilla, United could be his only option this summer.

Ramos is seen as an ideal partner for Red Devils captain Harry Maguire.

And United have shown in the past they are not afraid of handing out large contracts for the right player.

Ramos is also the most capped player in Spain’s history despite missing out on their Euros squad, representing his country 180 times.

But Los Blancos were only giving a one-year contract on reduced pay, and Ramos claims he even missed a deadline to respond to the offer.

However, Real have already landed a potential replacement in Austria captain David Alaba, who will join on a free transfer after his Bayern Munich contract expired.