The 33-year-old shocked the football world when he told the Blaugrana he wants to leave the club this summer. 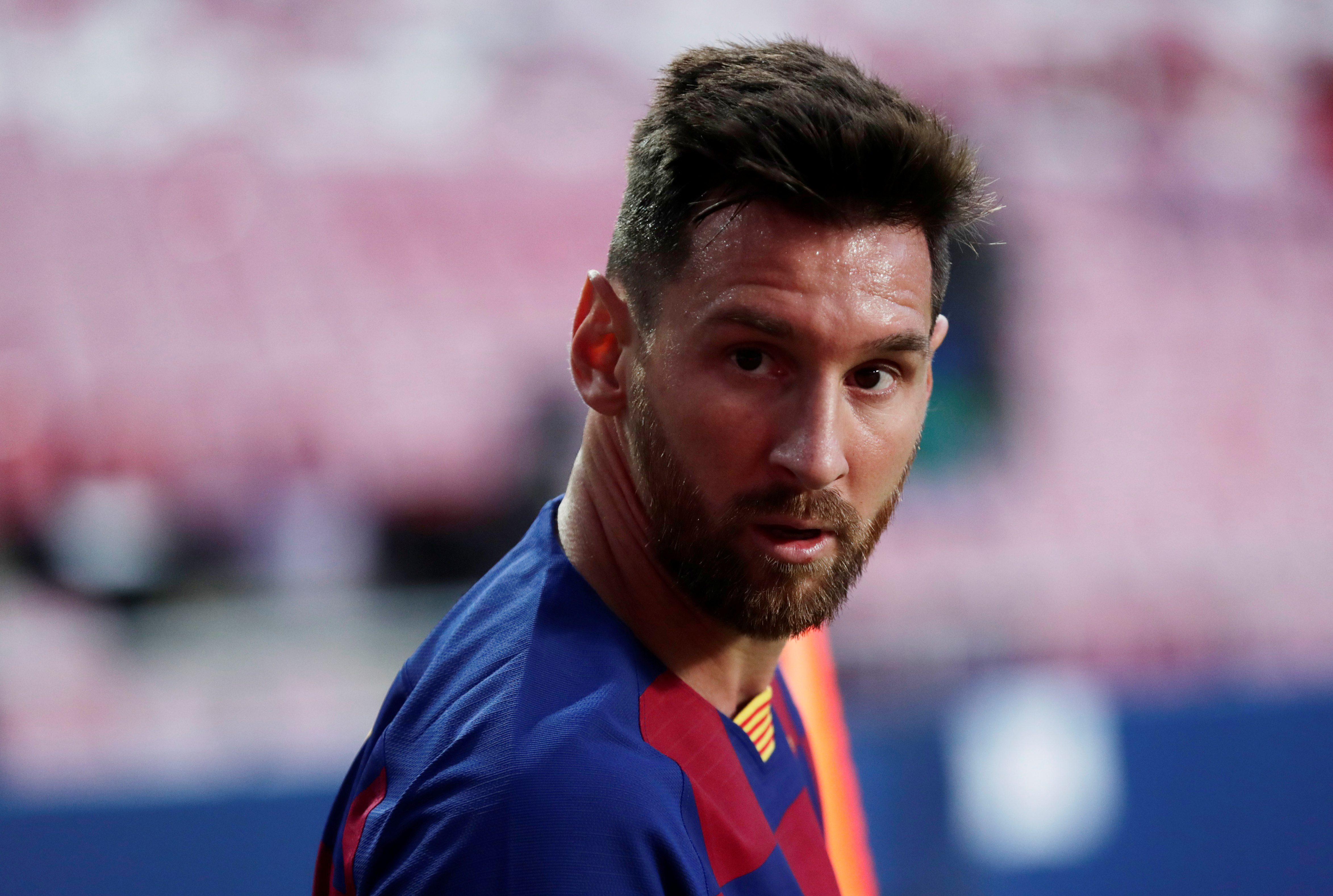 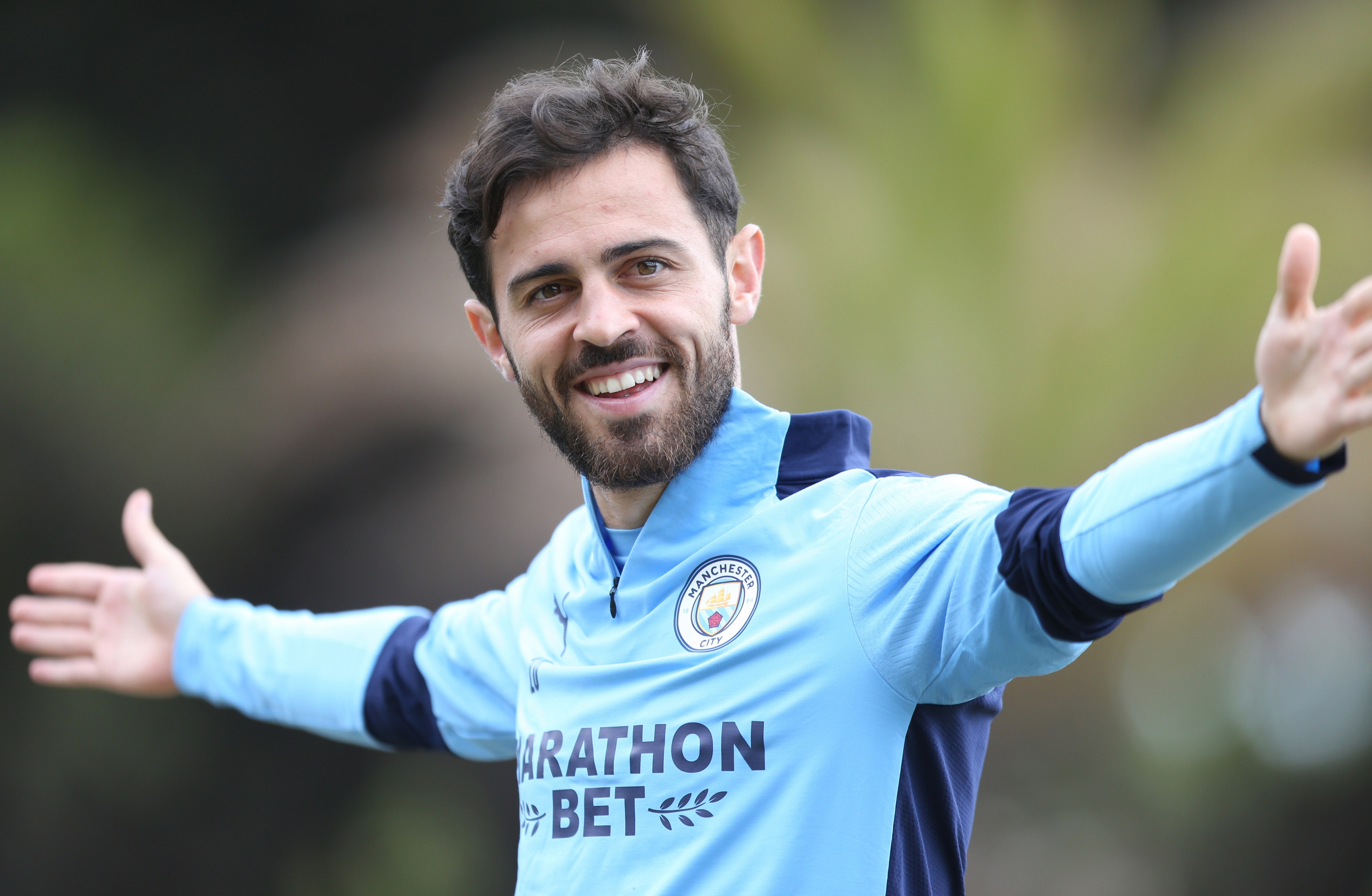 And the Citizens have emerged as a possible destination with Pep Guardiola linked with a reunion with the Argentinian international.

According to Sport, City are willing to fork out £89.5million for Messi, while they are also prepared to offer them Bernardo Silva, Gabriel Jesus and Eric Garcia.

They claim that City are optimistic a deal can be reached, as they state that the potential signing is a real possibility.

Barcelona have been linked with a move for striker Jesus this week as a possible replacement for Luis Suarez.

Contact has allegedly already been made with officials at the Etihad over a deal to bring to Jesus to the Nou Camp.

And centre-back Garcia is known to be a target for Barcelona, but they are unwilling to pay City's £20.5m asking price for him. 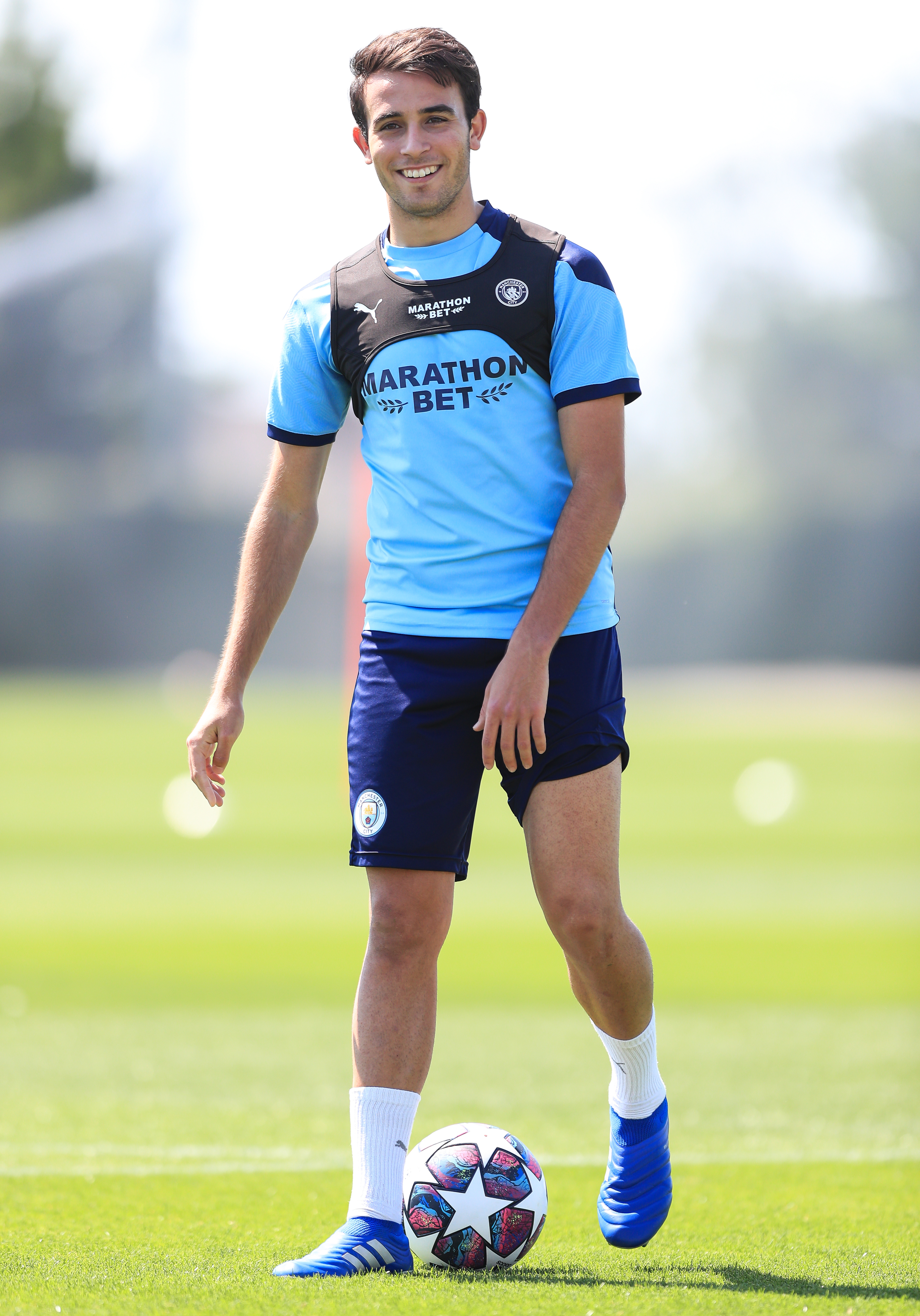 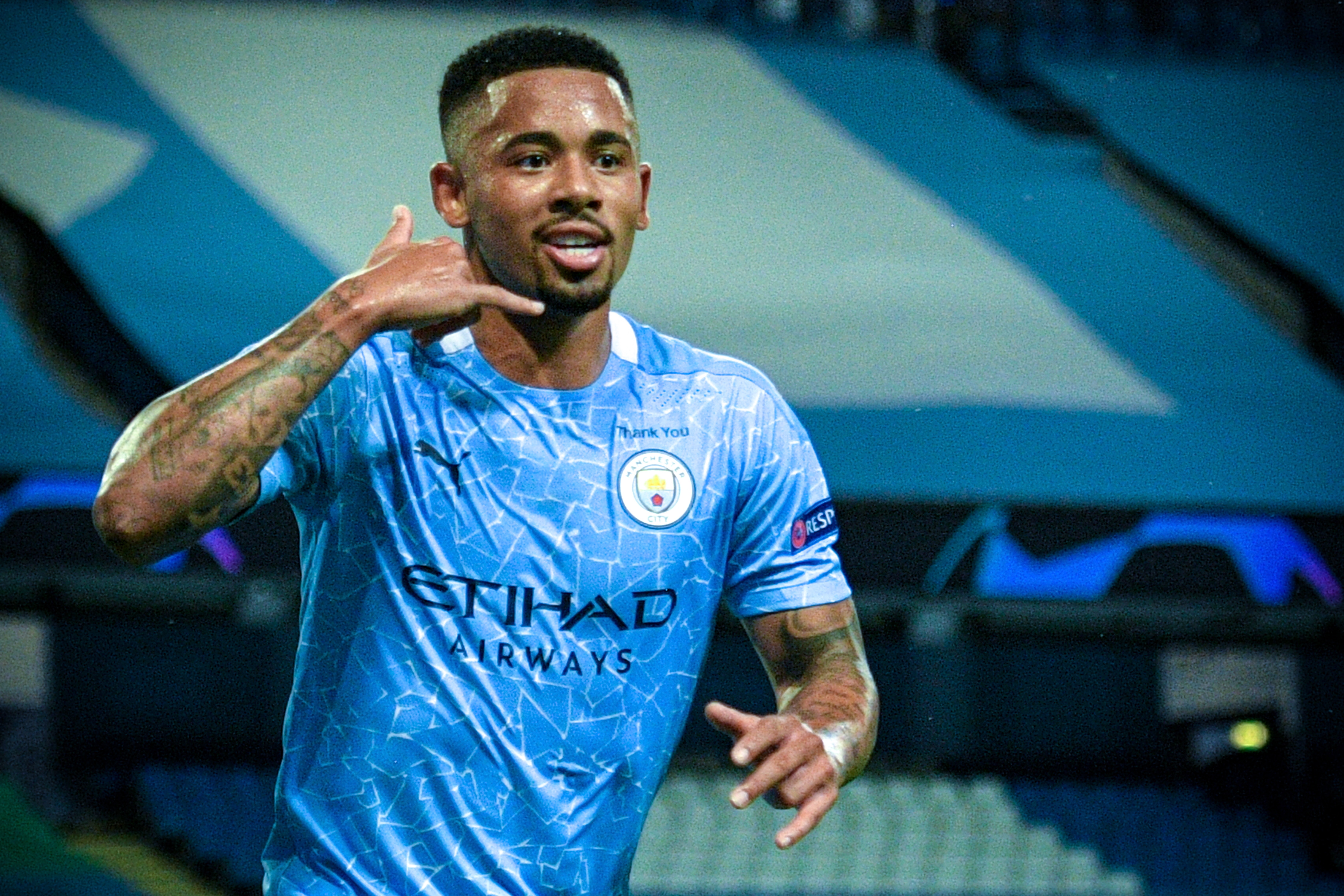 Guardiola confirmed earlier this month the defender has rejected the chance to extend his stay at the Etihad.

With his contract to expire next summer, City know they must get rid of Garcia this transfer window.

And with Barca interested in both Jesus and Garcia, City are hopeful their offer to the LaLiga side would tempt them into accepting.