The Premier League club confirmed on Tuesday morning they have launched a redress scheme for those who suffered while on their books. 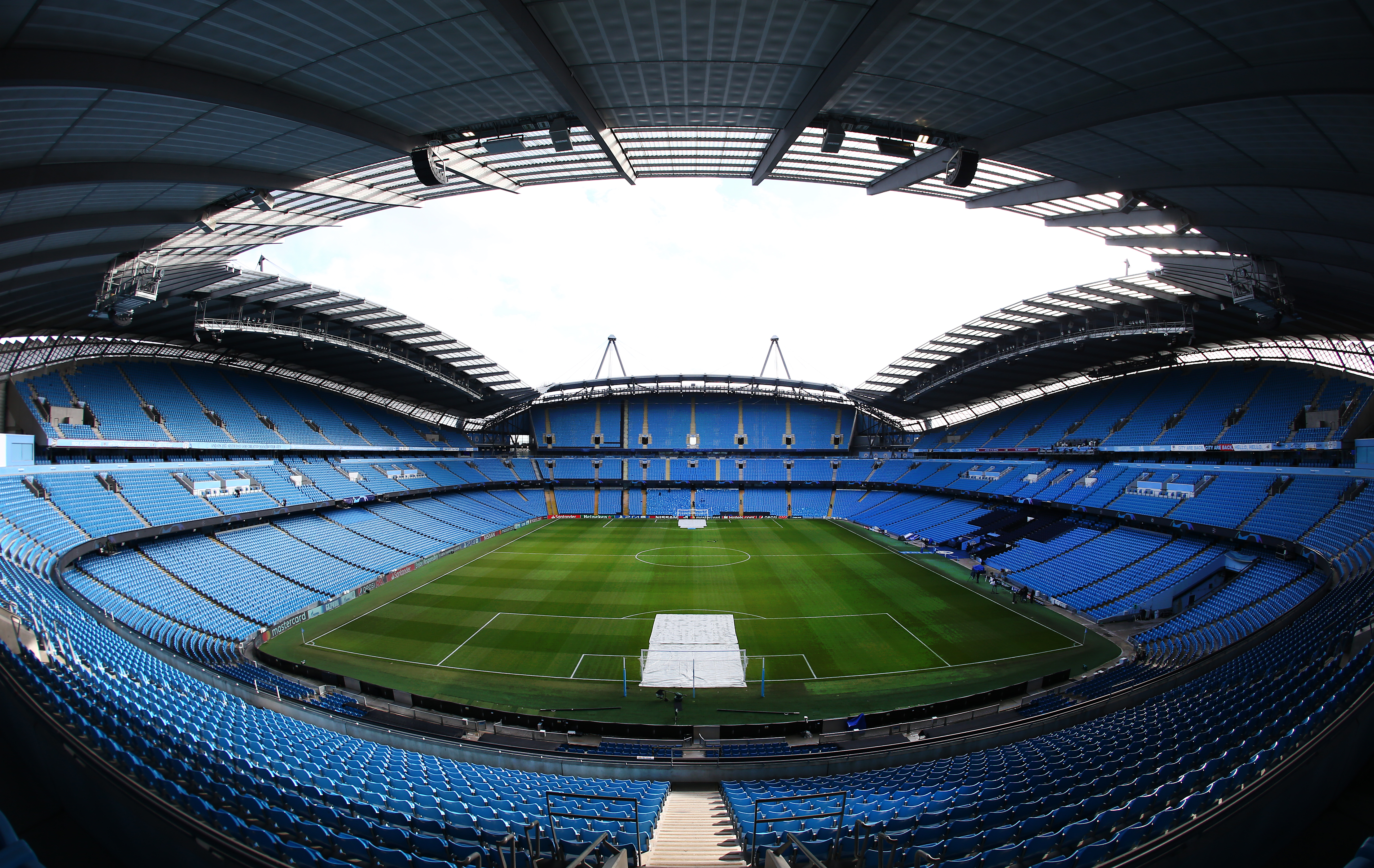 A senior City official will also be giving a personal apology to those who were abused while they were on the books at the club.

Currently the figure stands at around 40 potential claimants – although that number is likely to rise.

Around three quarters of those relate to Barry Bennell – the former Crewe and City youth coach who was jailed for 31 years last year.

A further nine have made allegations against John Broome – who was a coach at the club in the 1960s but is now dead. City issued a statement on Tuesday morning which read: "Manchester City FC can confirm that a redress scheme for survivors of historic Child Sex Abuse has been launched.

"The club's review remains ongoing and MCFC continues to be restricted as to what it can make public at present for legal reasons.

"The club reiterates, however, its heartfelt sympathy goes to all victims for the unimaginably traumatic experiences that they endured.

"All victims were entitled to expect full protection from the kind of harm they suffered as a result of their sexual abuse as children."

City believe the scheme – the first of its type in British sport – may be an easier alternative to pursuing a civil claim through the courts.

Claimants who go down this route have been told they would get their money in six to seven weeks.

However another 86 people have since come forward to say their were abused by him too.

City's statement added: "Manchester City and the Review Team remain keen to speak to any survivor of, or witness to sexual abuse which might in any way be connected to Manchester City or which could support the ongoing review."

In contrast, Crewe told their former player Steve Walters, 47, last month that he had waited too long to report the abuse by Bennell.