The Spaniard donned a flat cap, which has appeared on the heads of thousands of fashionistas since the Brummy gangland show hit screens five years ago, as he caught a train from Manchester to the capital. 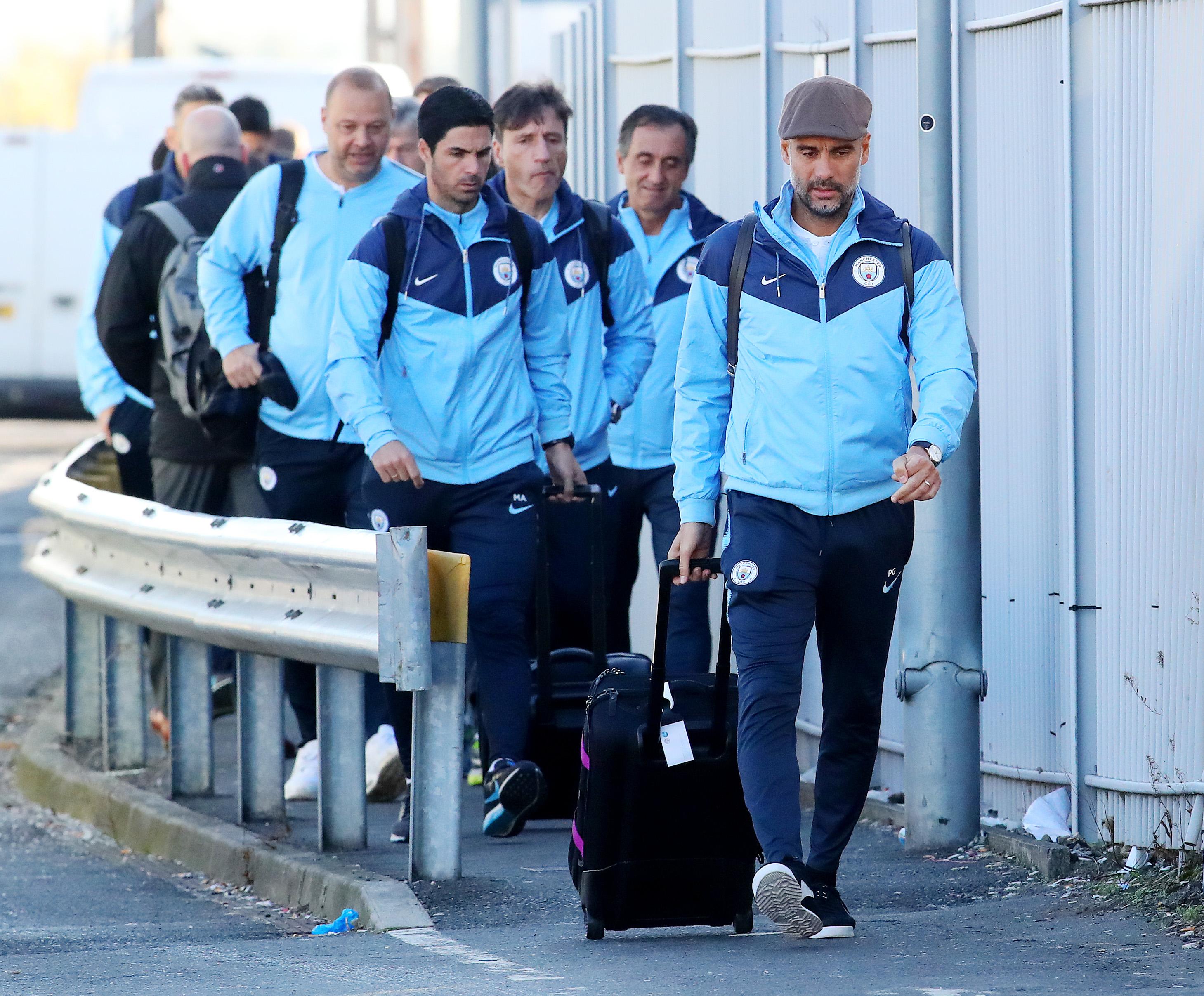 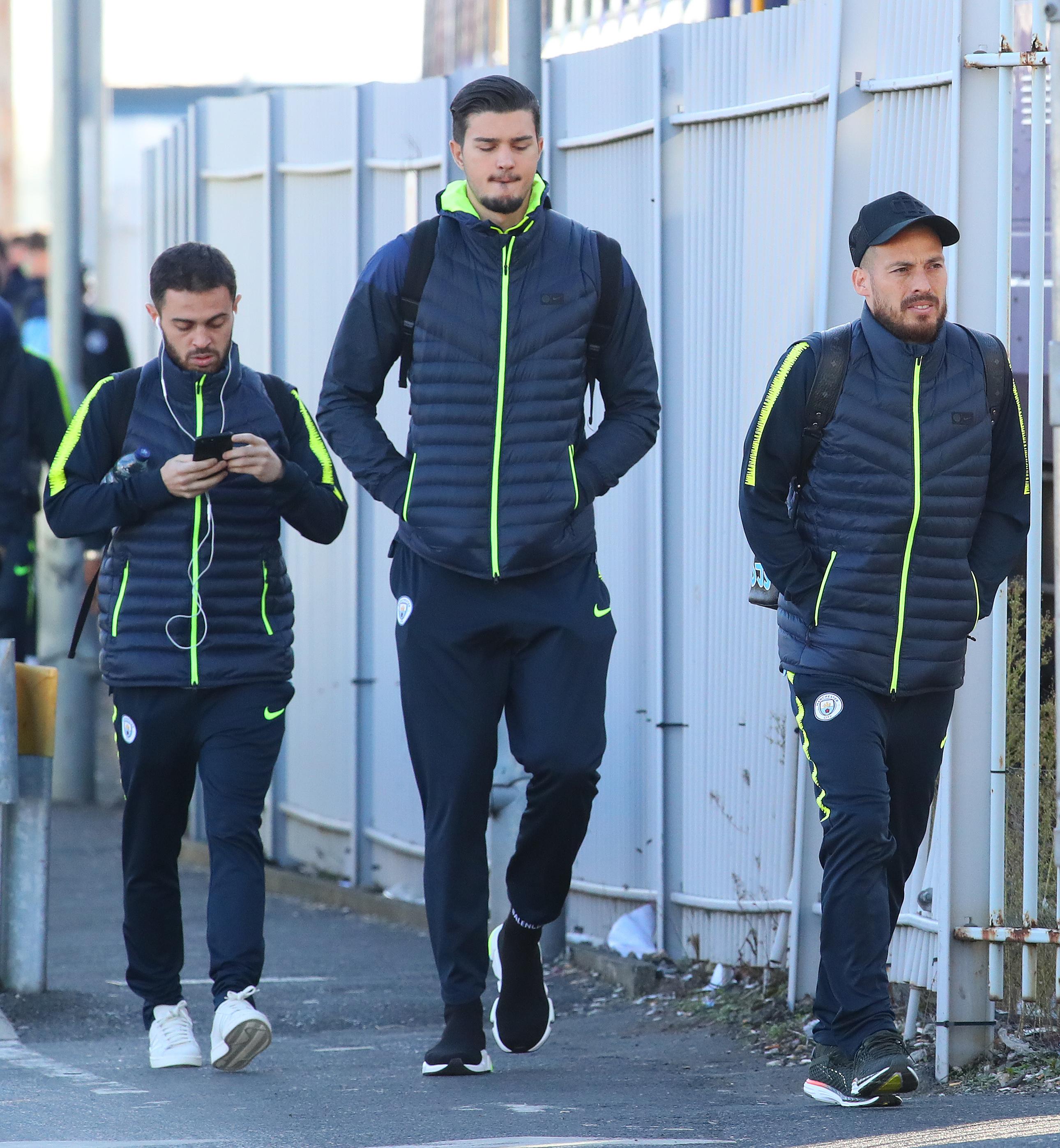 David Silva and Bernardo Silva looked like they were feeling the cold as they marched into the station ahead of tonight’s game with Tottenham.

Kevin De Bruyne and Raheem Sterling shared a smile together, with both hoping to get the nod against Mauricio Pochettino’s men.

However, it was Guardiola who stole the show as he arrived for the train with his trendy attire.

He appeared to be in good spirits despite earlier concerns about the pitch at Wembley. 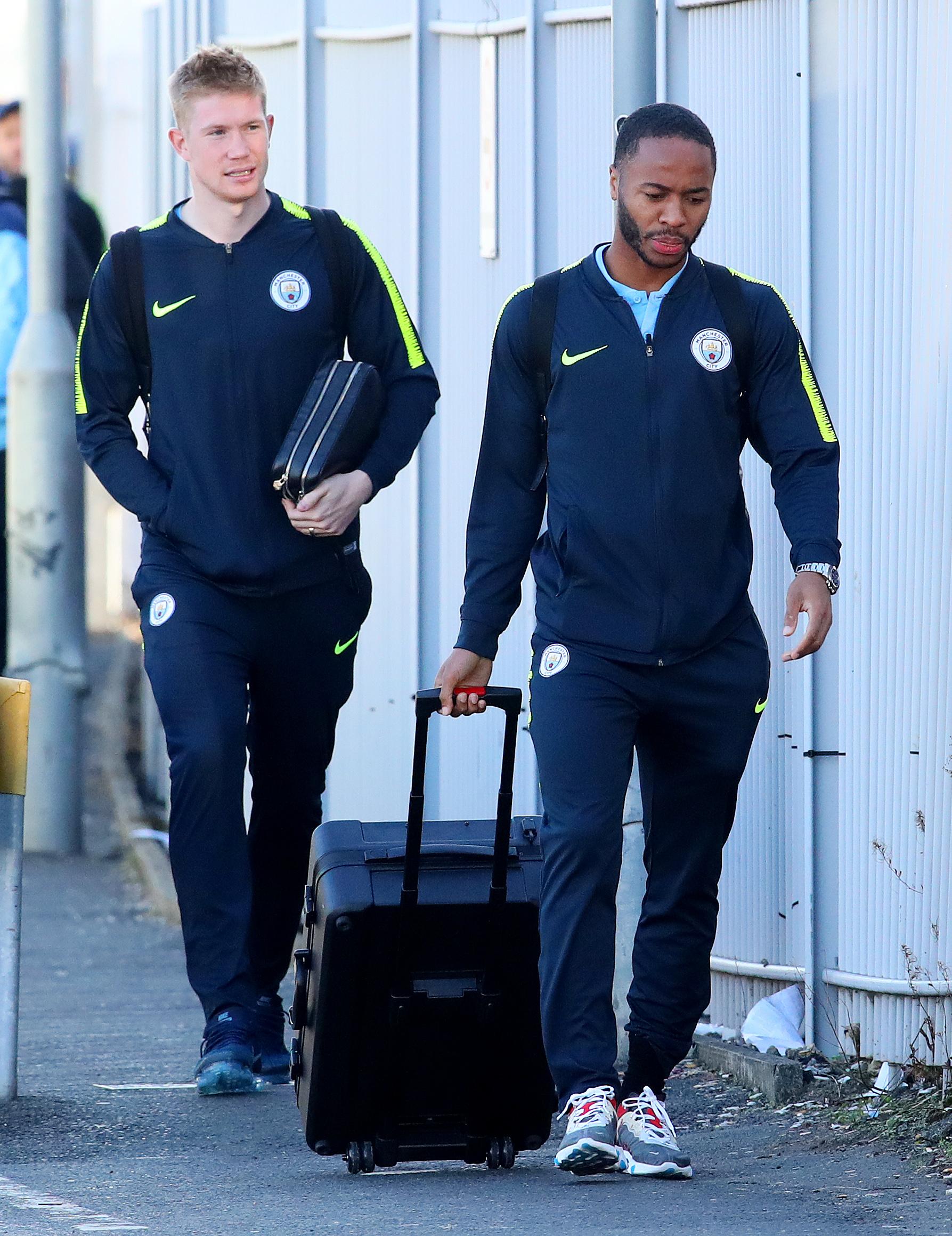 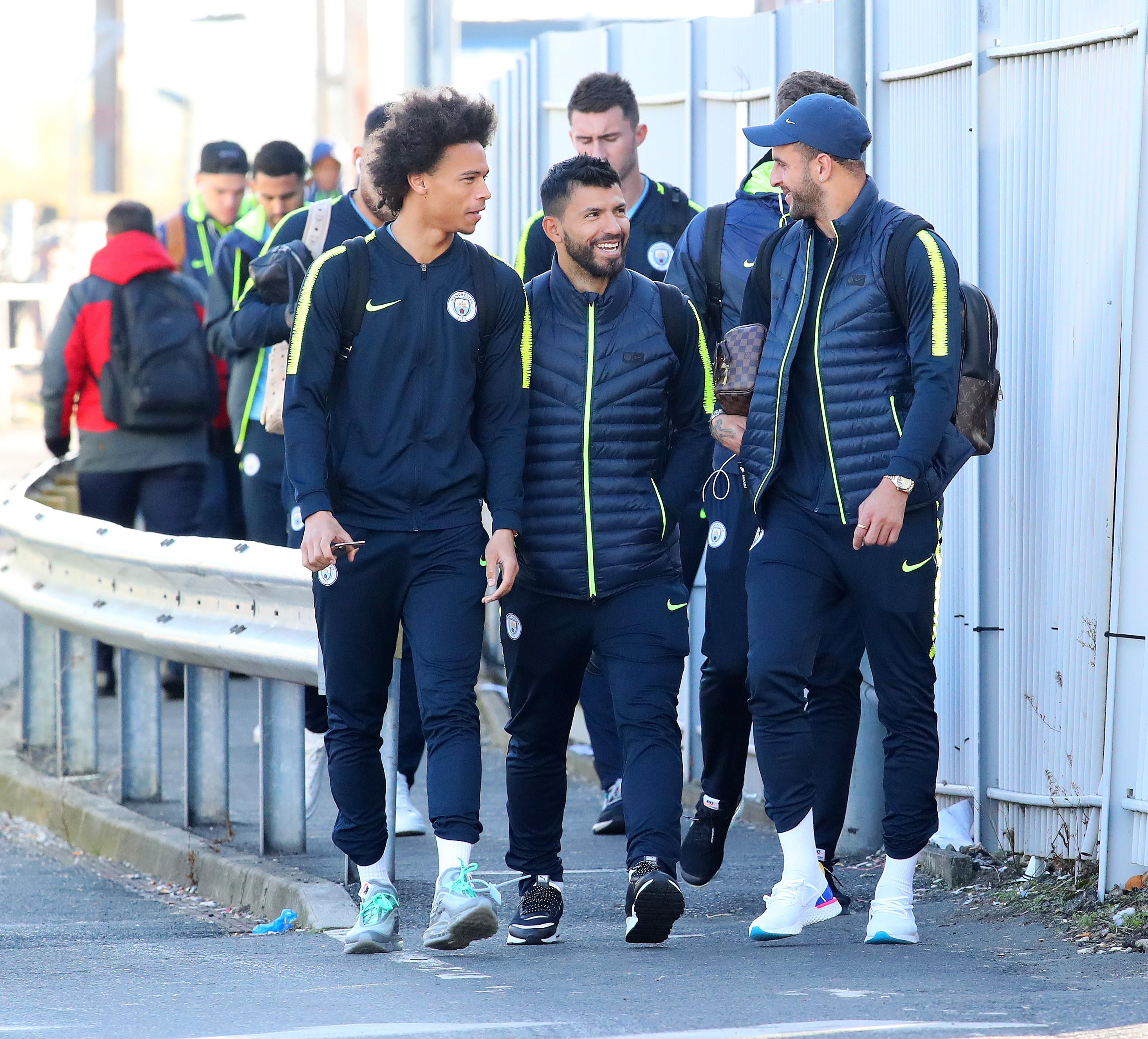 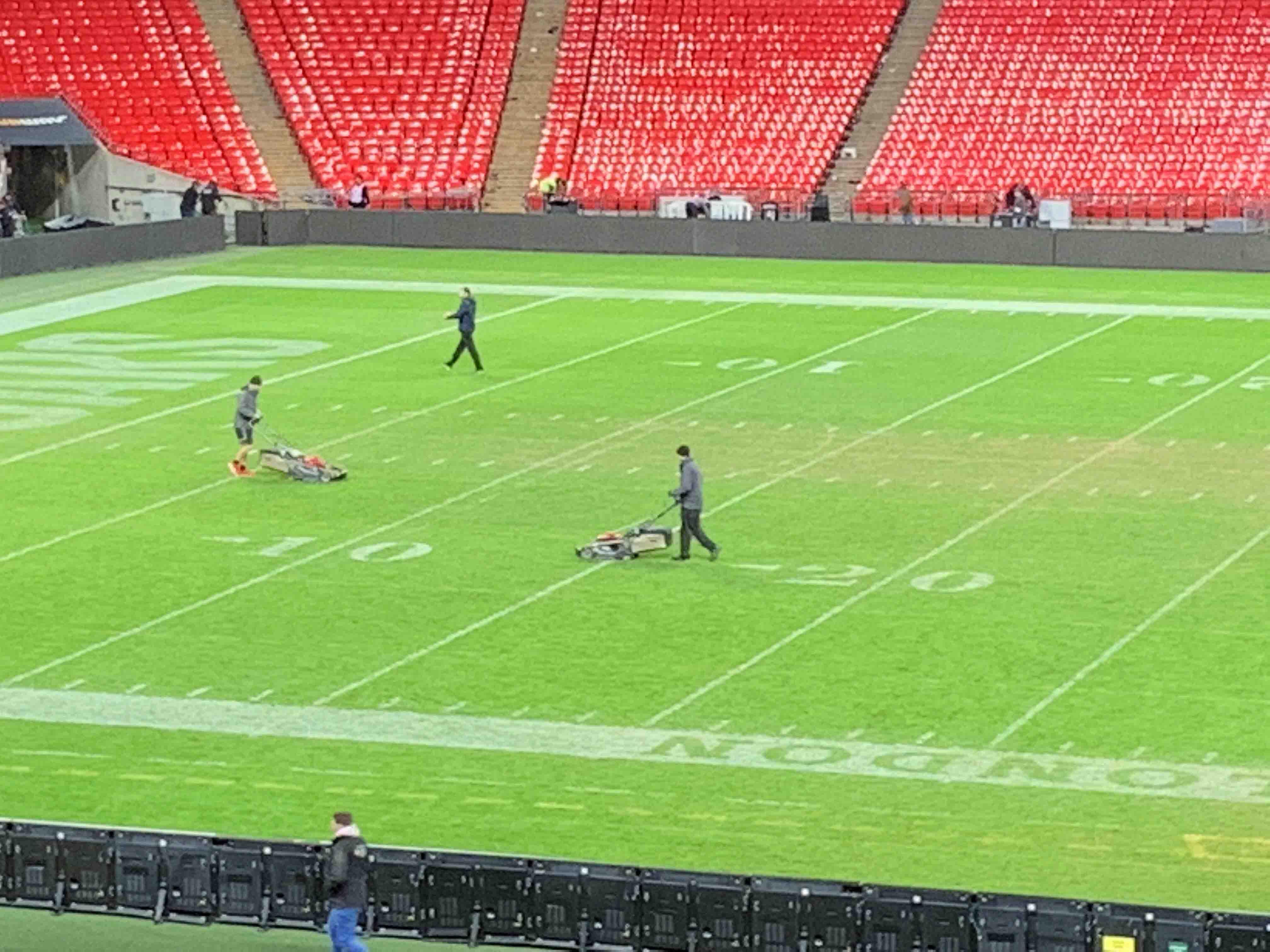 The home of English football has recently hosted two NFL matches, with the second one taking place on Sunday.

Pictures show the field looking more like a cabbage patch than a football pitch.

And staff have been working overtime to get things ready for tonight’s crunch Premier League clash.

The state of the pitch may force Guardiola into making one or two changes, with the dug-up grass sure to affect his usual free-flowing style. 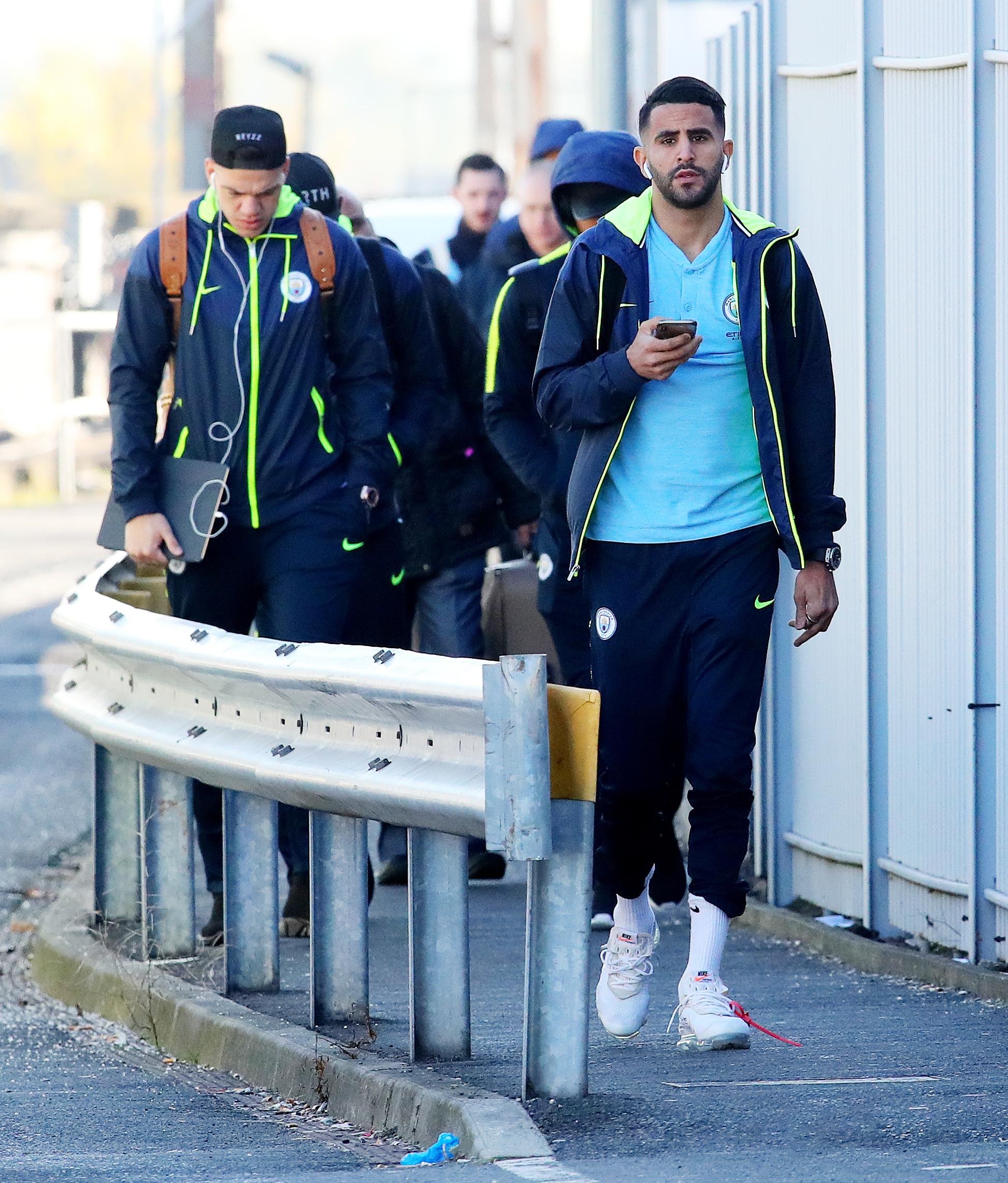 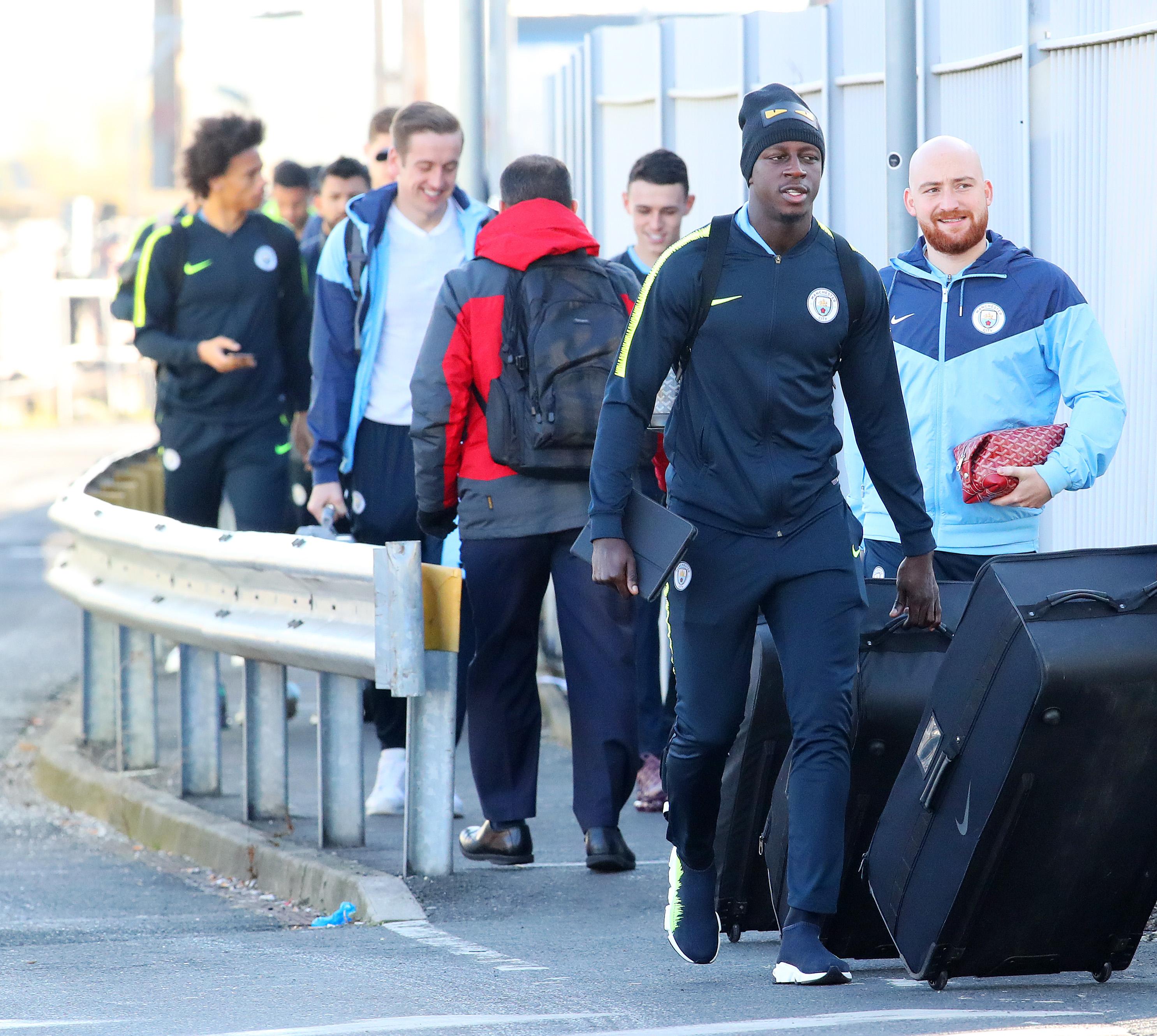 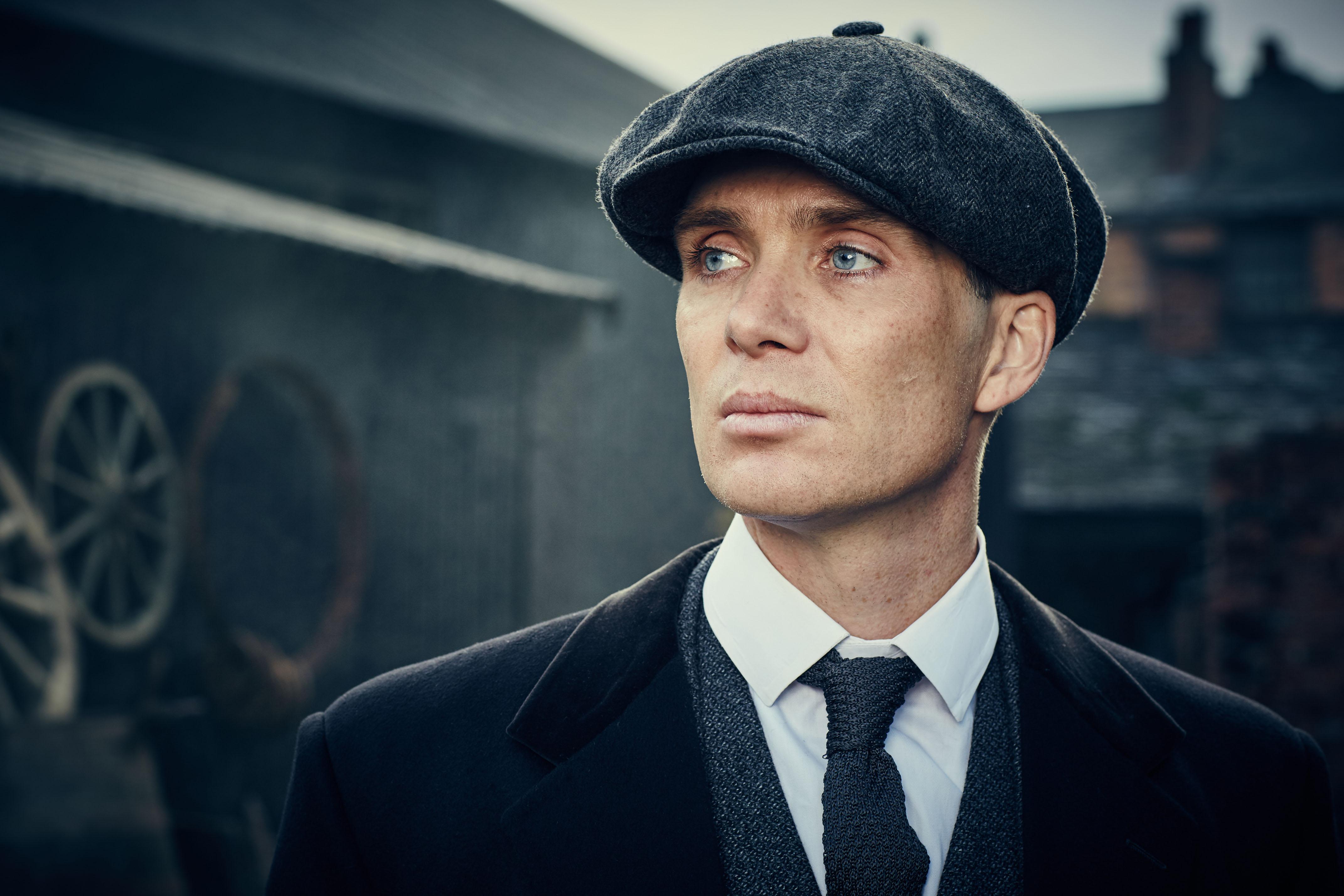 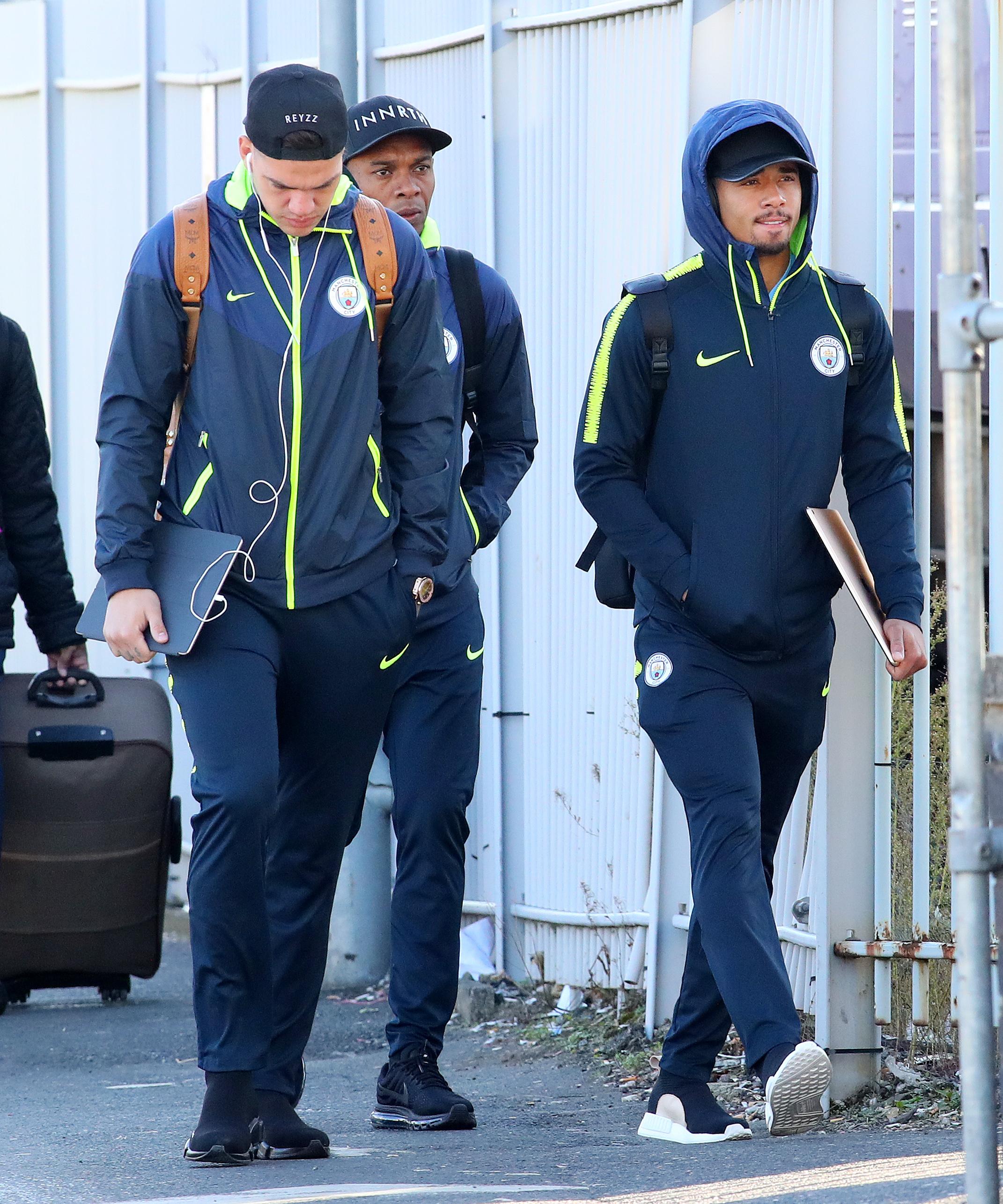 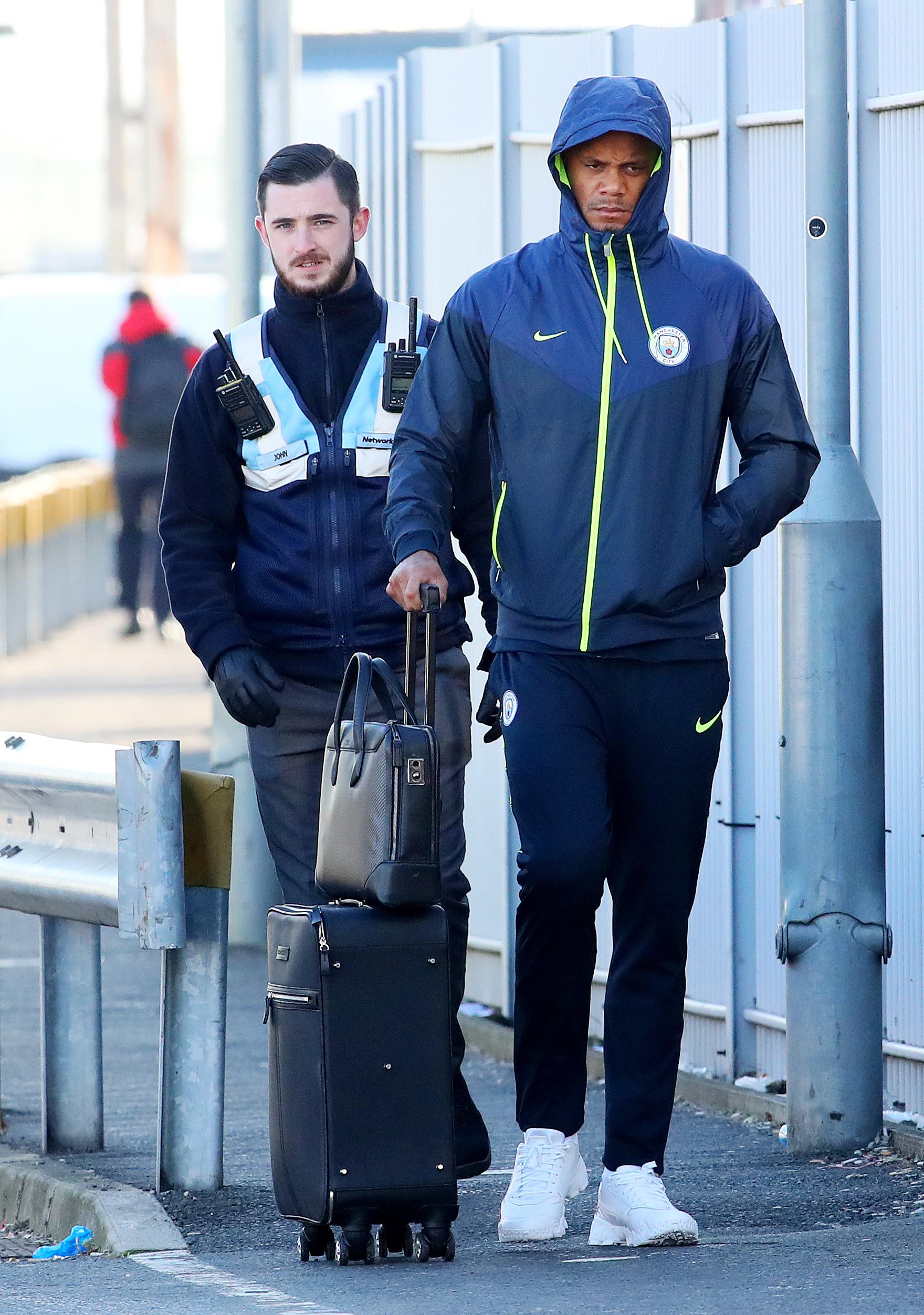