The Ligue 1 giants stunned the football world when they snatched the 26-year-old by meeting his £198million release clause. 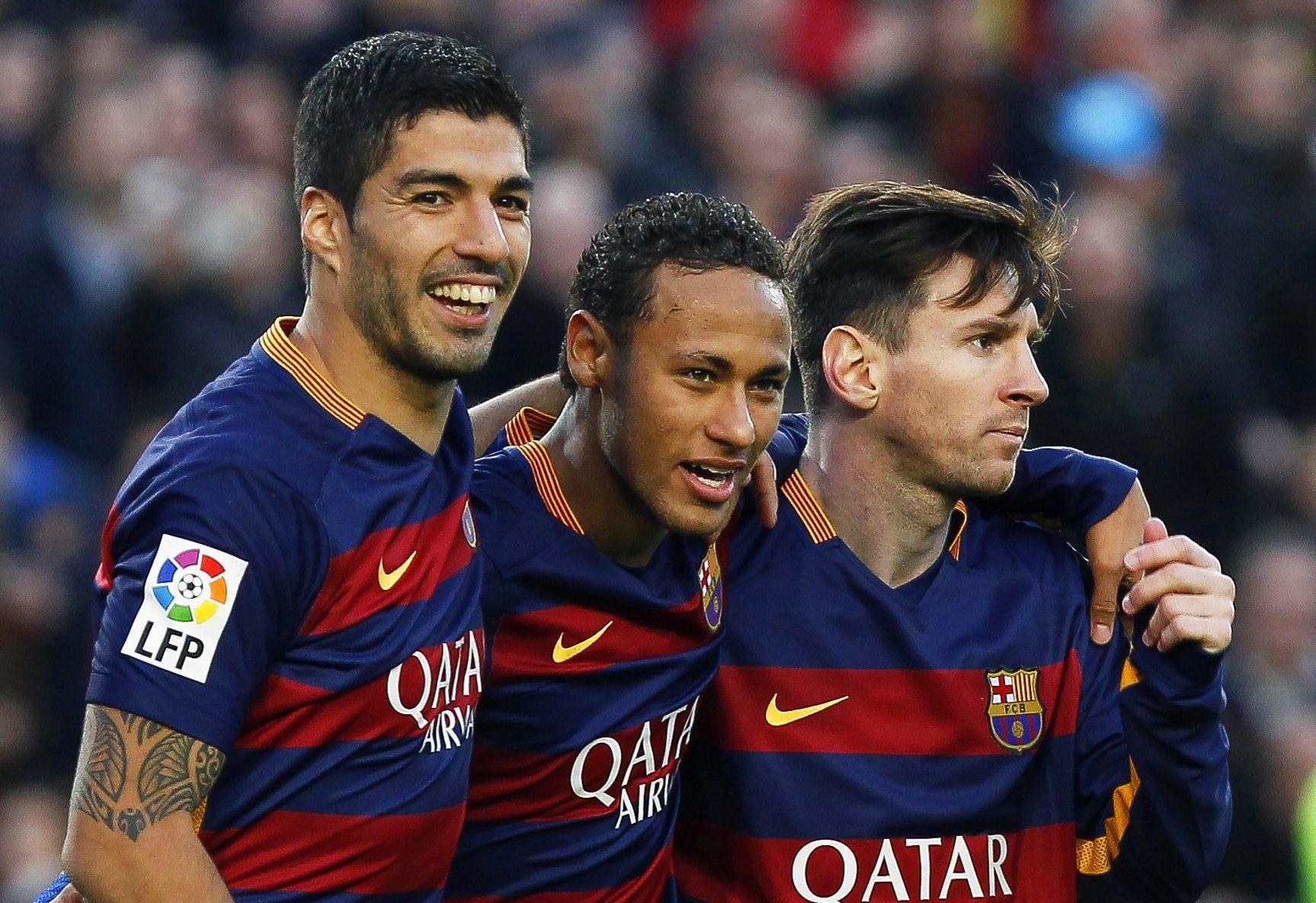 But Neymar, who was recently linked with a move to Manchester United, has been plagued by reports he is looking for an exit from the Parc des Princes.

Earlier this month the Catalan giants reportedly made contact with the PSG ace over claims the forward still continues to have an emotional attachment to Spain.

"I could play with him again at Barcelona, in a match among friends or even at my home. 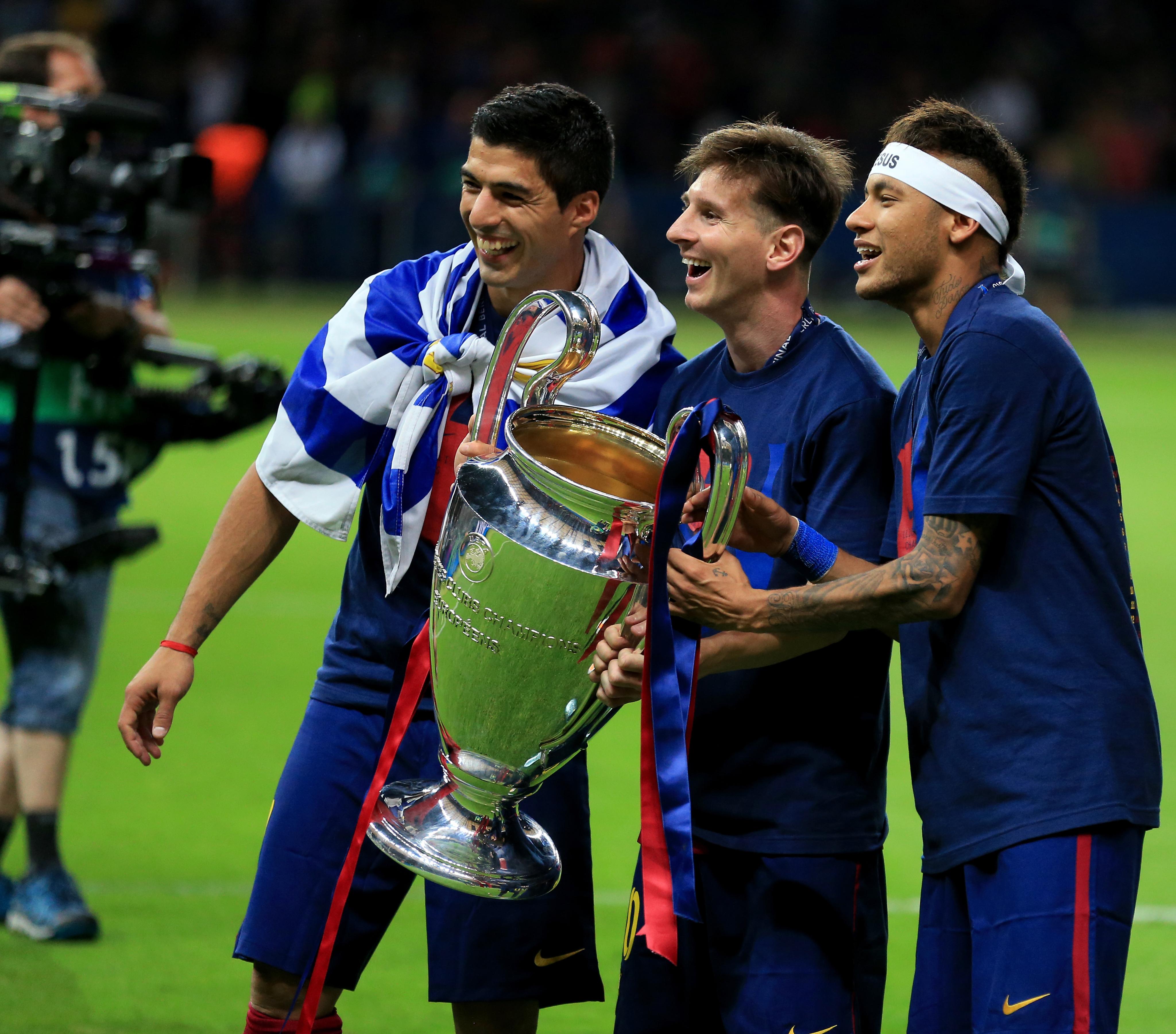 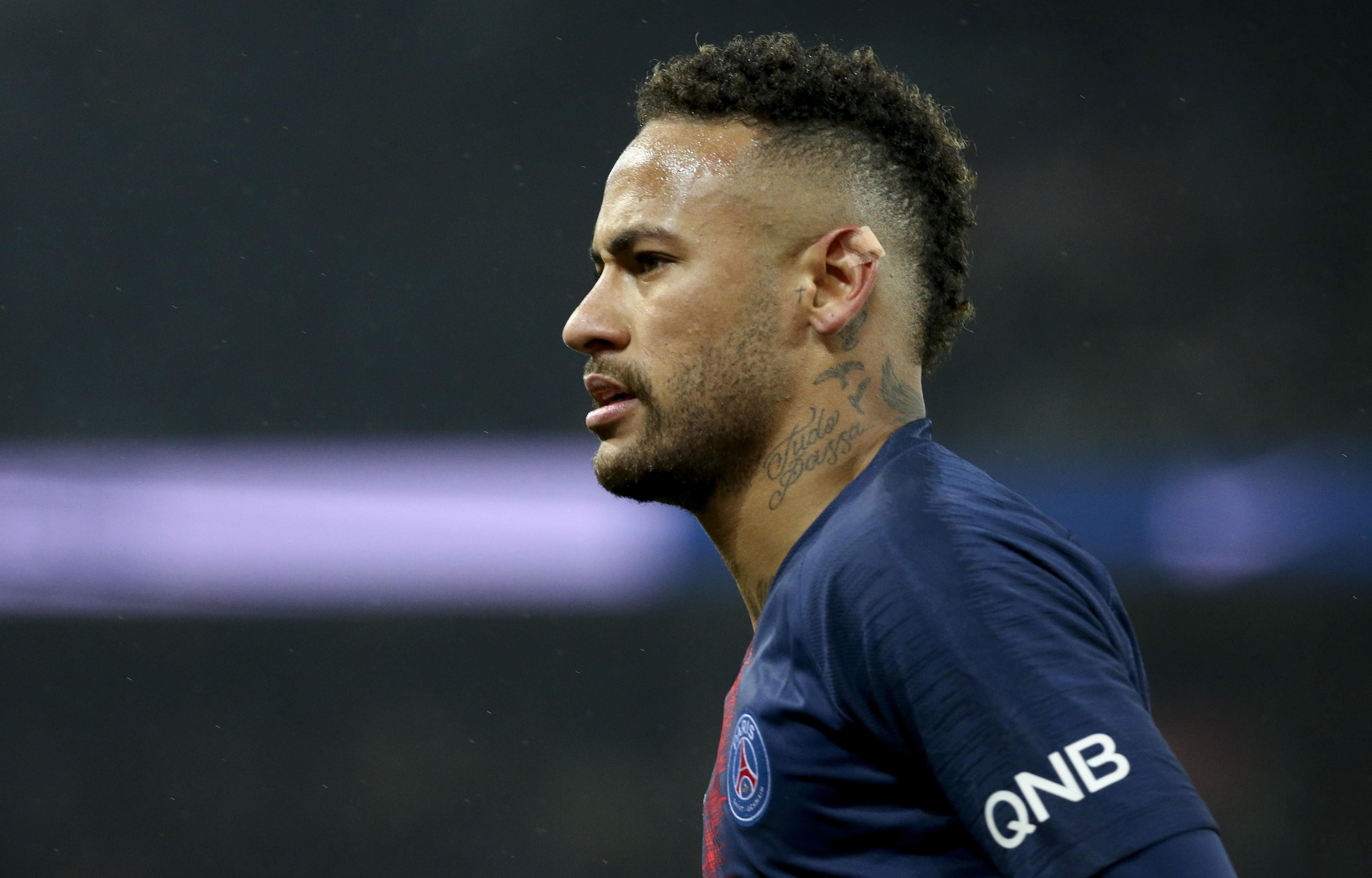 "What Neymar said is true, in every transfer window they speak about him a lot. It's Neymar on one side, Neymar on the other.

"What we have to do is let him enjoy the decision he made, which was to go to Paris.

“Let him enjoy Paris. And when the opportunity comes to move, he’s going to decide and everyone will know. I think he’s very mature, very aware.

"He doesn’t need to spend all day listening to what is being said because it’s complicated. He has to focus on what he does spectacularly, which is play football.”

The French striker was recently revealed as the most valuable footballer in the world after his meteoric rise since bursting onto the scene with Monaco.

In December, there emerged persistent rumours that PSG were considering cashing in on both Mbappe and Neymar to avoid a Financial Fair Play penalty.