LOGAN PAUL has sensationally claimed he has a 10/10 chance of knocking out Floyd Mayweather in their exhibition bout.

The YouTuber, who only twice boxed before with no wins, faces Mayweather on June 6 in Miami. 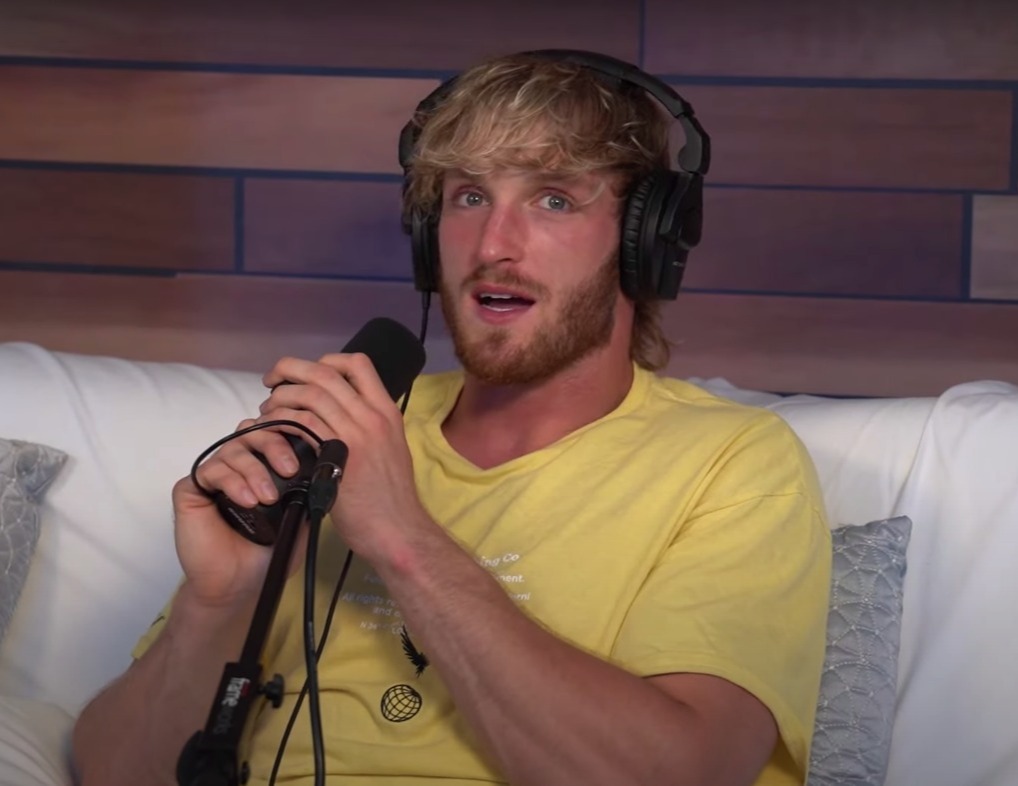 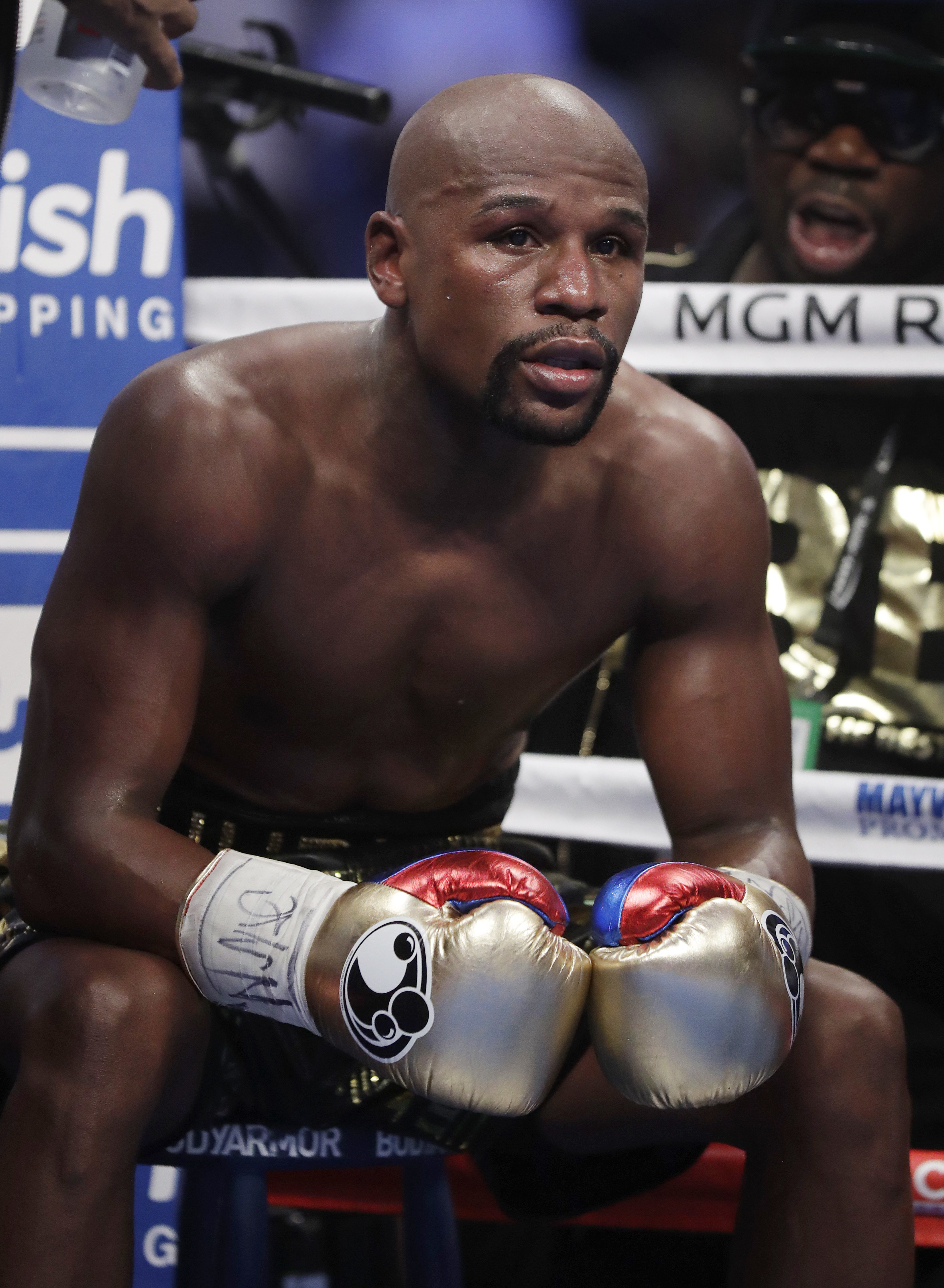 And while most would rate his challenge as mission impossible, Paul has shared his unwavering confidence of being the first to ever beat the boxing legend.

Asked to rate his chance from 1-10 on KOing Mayweather by podcast host George Janko, he responded: "Ten, yeah.

"I can see how that sounds ridiculous. But guess what Georgey? My whole f***ing life is ridiculous. None of this s*** makes sense."

They turned pro a year later, and the American was beaten by split-decision after a two-point deduction cost him the result.

Since then, Paul is yet to return to the ring but has trained non-stop, also alongside his brother Jake, 24, a 3-0 boxer himself.

And the older brother is now located in Puerto Rico where he has once again set up his training base.

Having defied odds to even get 50-0 icon Mayweather in the ring, Paul is adamant he has timed it perfectly to set up the mother of all upsets.

He said: "My whole life was impossible.

"Everyone's always told me my whole life you know, the things I've accomplished weren't possible until I did them.

"The fact that I even got a fight with Floyd Mayweather was impossible. Oh, then it happened. So, like man, I've heard it all.

"But the preparation and the training and just the momentum I have in my life in this perfect crossroads of timing and… I dunno, I just feel like the universe is on my side.

But he did return a year later for an exhibition against featherweight kickboxer Tenshin Nasukawa, winning in one round, his last fight.