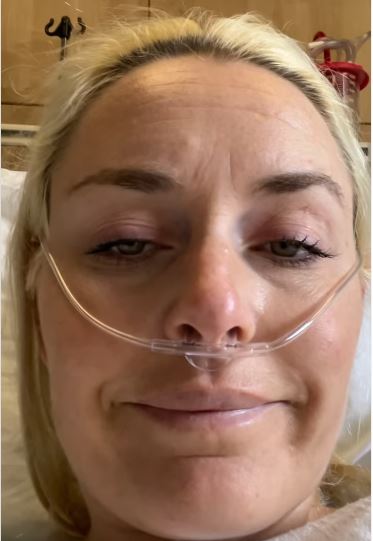 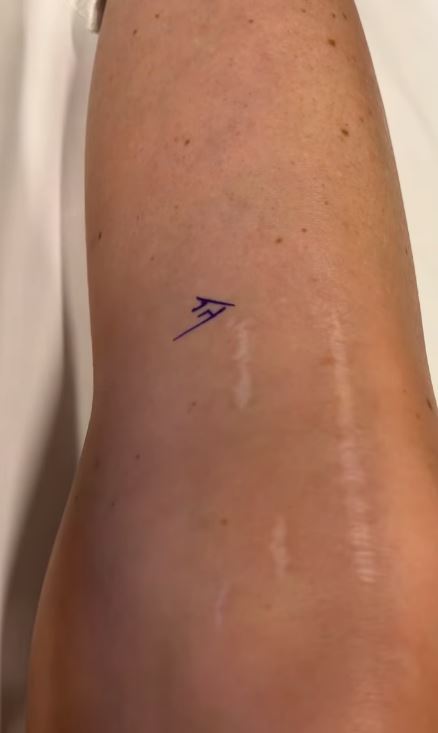 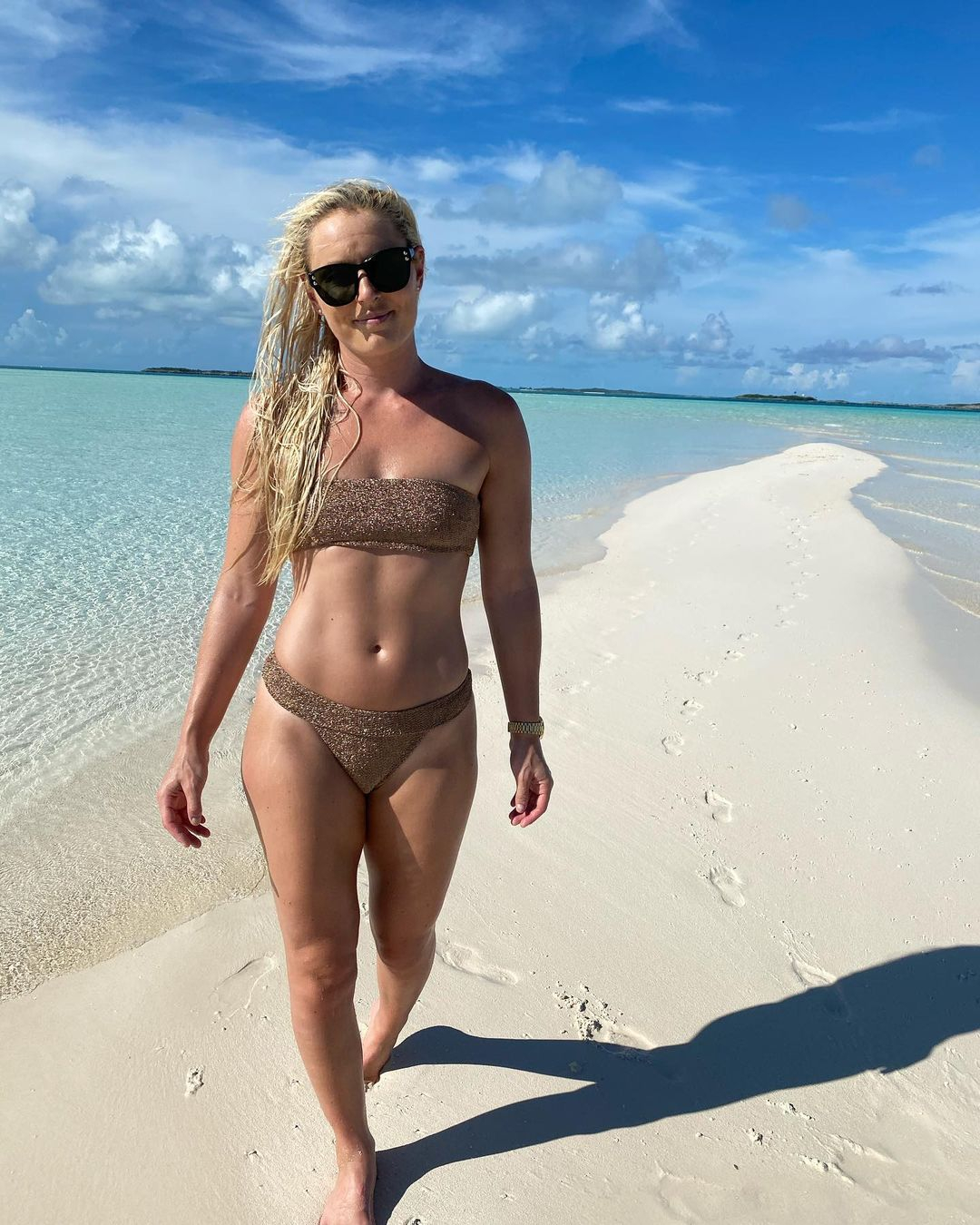 Vonn also scooped a silver medal in the super-G in Canada, before she won a bronze medal in her final Winter Games in PyeongChang eight years later in the downhill.

The Minnesota native has revealed the demands of her top-level skiing career have had a huge affect on her body.

The two-time world champion, who formerly dated golfer Tiger Woods, shared a video on social media where she showed her recent medical journey at hospital for surgery.

In the clip she can be seen sitting on a hospital bed, before being wheeled through the halls – presumably to the operating table. 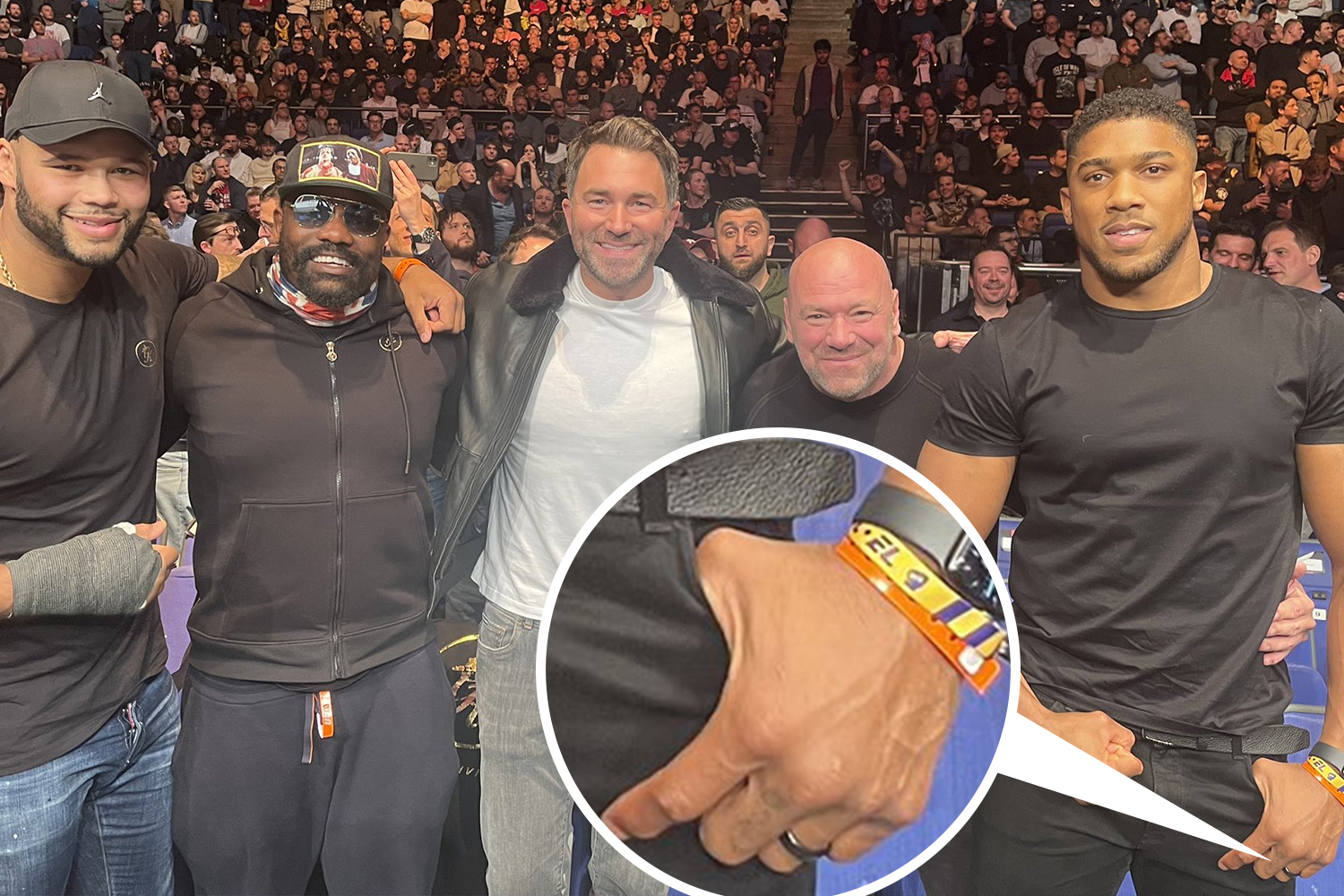 The video ends with Vonn being able to bend her right leg, while she also showed her 2.1 million followers her riding an exercise bike.

Vonn revealed that she will need a knee replacement in the future.

"Been having a hard time with the pain in my knee. You may have noticed I haven’t been posting many workout videos lately… that’s why.

IT MUST BE GLOVE

I had mansion, clothes & dream wedding but I was suffering, says ex-Man Utd WAG

"Dr Hackett did a great job and removed a lot of bone spurs and scar tissue. Hopefully now I can straighten my leg fully!

"This is my last step before getting a knee replacement… hoping this will hold me over for a year or two until I get the big surgery.

"Ahhh the price we pay to do what we love. Still worth it though.

"Thanks to everyone for the well wishes. Means a lot. See you on the mat and the slopes soon!"

In a follow-up post, Vonn uploaded a video of her skiing in the past as she aims to return to the slopes as quickly as possible.

She remarked: "Getting back to where I belong. Hoping this surgery will let me ski with less pain." 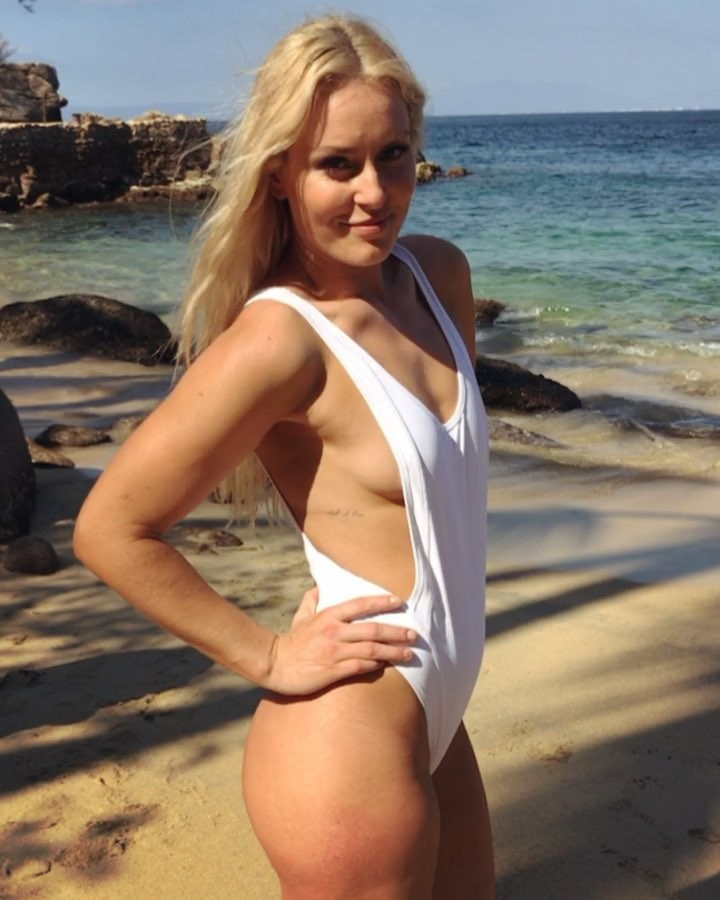 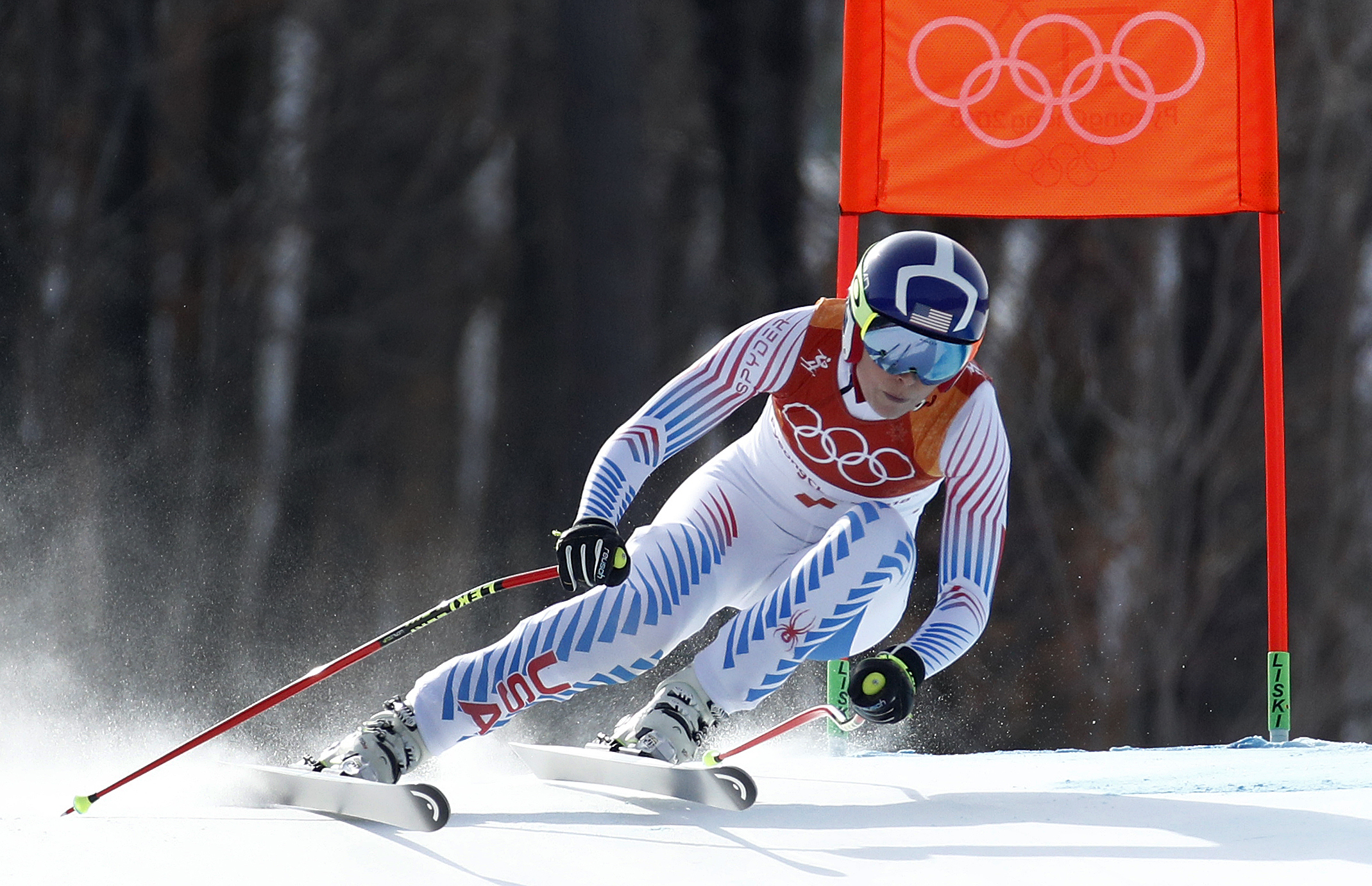