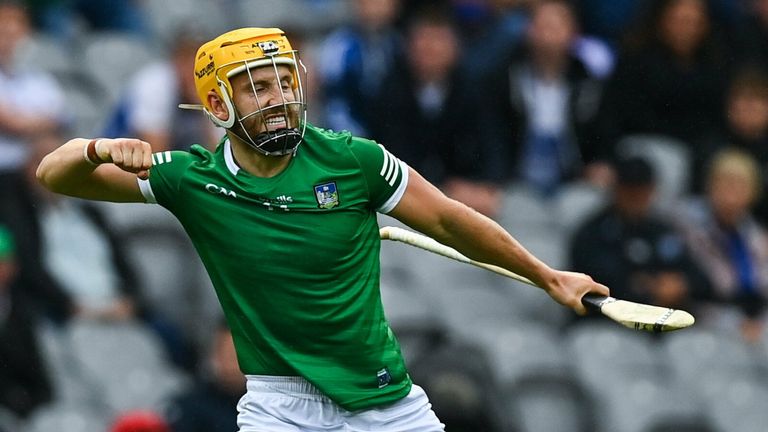 Limerick are through to the All-Ireland final and remain on course to defend the Liam MacCarthy Cup for the first time after a 1-25 to 0-17 win over Waterford.

The Treaty showed their class once again, weathering an early storm from the Deise who, playing on their fourth consecutive weekend, ran out of steam and failed to hit the heights of recent weeks. 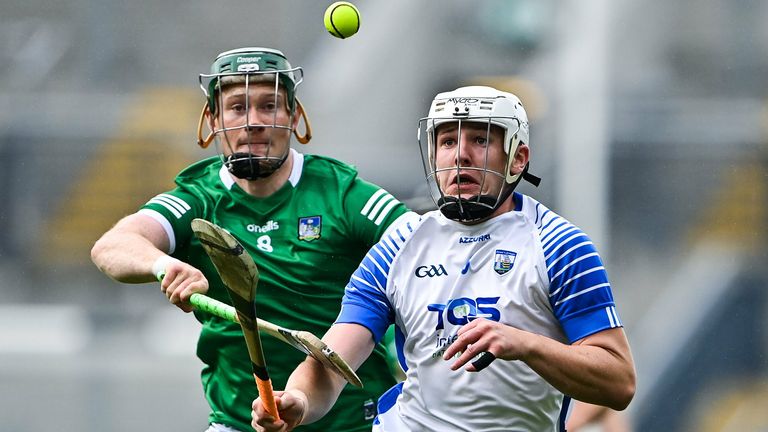 Throw-in was pushed back by 30 minutes due to a hay truck crashing on the M7 motorway, delaying supporters from both counties.

Despite the disruption, Waterford stormed into the contest. Diarmaid Byrnes was bottled up by the Deise attack and forced to put the sliotar out over the sideline in the seventh minute, and Austin Gleeson subsequently cut the ball over the bar. Stephen Bennett put both Gearoid Hegarty and Barry Nash on the ground with thundering shoulders, punishing the latter with a point seconds later. 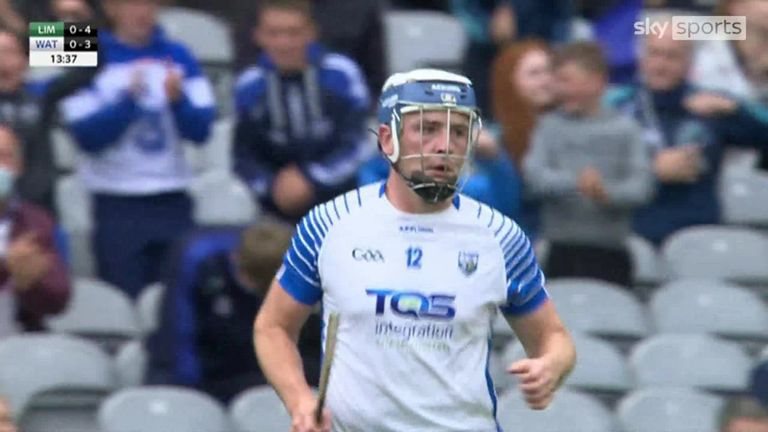 However, the Ballysaggart man missed three consecutive frees, as the Treaty went into the water break 0-4 to 0-3 ahead.

Austin Gleeson levelled it moments later, but Limerick then took over, hitting six without reply. They could have raised a green flag too, but Aaron Gillane’s low shot fizzed over the bar.

Waterford badly needed a response when Diarmaid Byrnes stormed forward to give his side a 0-10 to 0-4 lead.

Dessie Hutchinson did stop the rot with a point, but there was little respite as Peter Casey, Cian Lynch and Tom Morrissey stretched Limerick’s lead even further.

The half-time whistle was a welcome sound for the Waterford supporters in the 24,000-strong crowd, as their team bore the brunt of a Limerick storm in the second quarter. Tom Morrissey pointed within seconds of the second-half restart, but the Deise then clicked into gear.

They hit four without reply to reduce the gap to six, and were riding the wave of momentum as the water break approached.

However, they were then dealt a killer blow. Gearoid Hegarty made a storming run at the Deise defence before popping it to Gillane, and the Patrickswell sharpshooter made no mistake, making it 1-20 to 0-14.

Liam Cahill’s charges were handed a lifeline as Casey was shown a straight red card in the 60th minute.

But, try as they might, Waterford were unable to find a spark to mount a comeback, with Austin Gleeson being denied by Nickie Quaid three times during the contest.

Ultimately, Limerick had too much class as they ran out 11-point winners, the same margin as last December’s All-Ireland final. 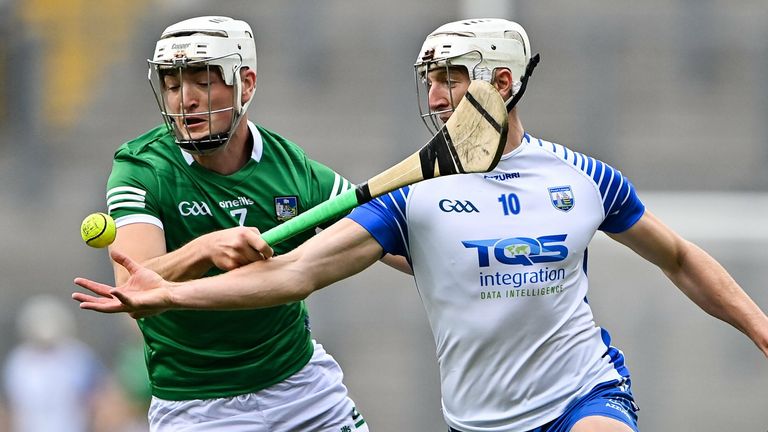 Watch the second All-Ireland semi-final live on Sky Sports Arena from 2:30pm Sunday, as Kilkenny and Cork face off at Croke Park.