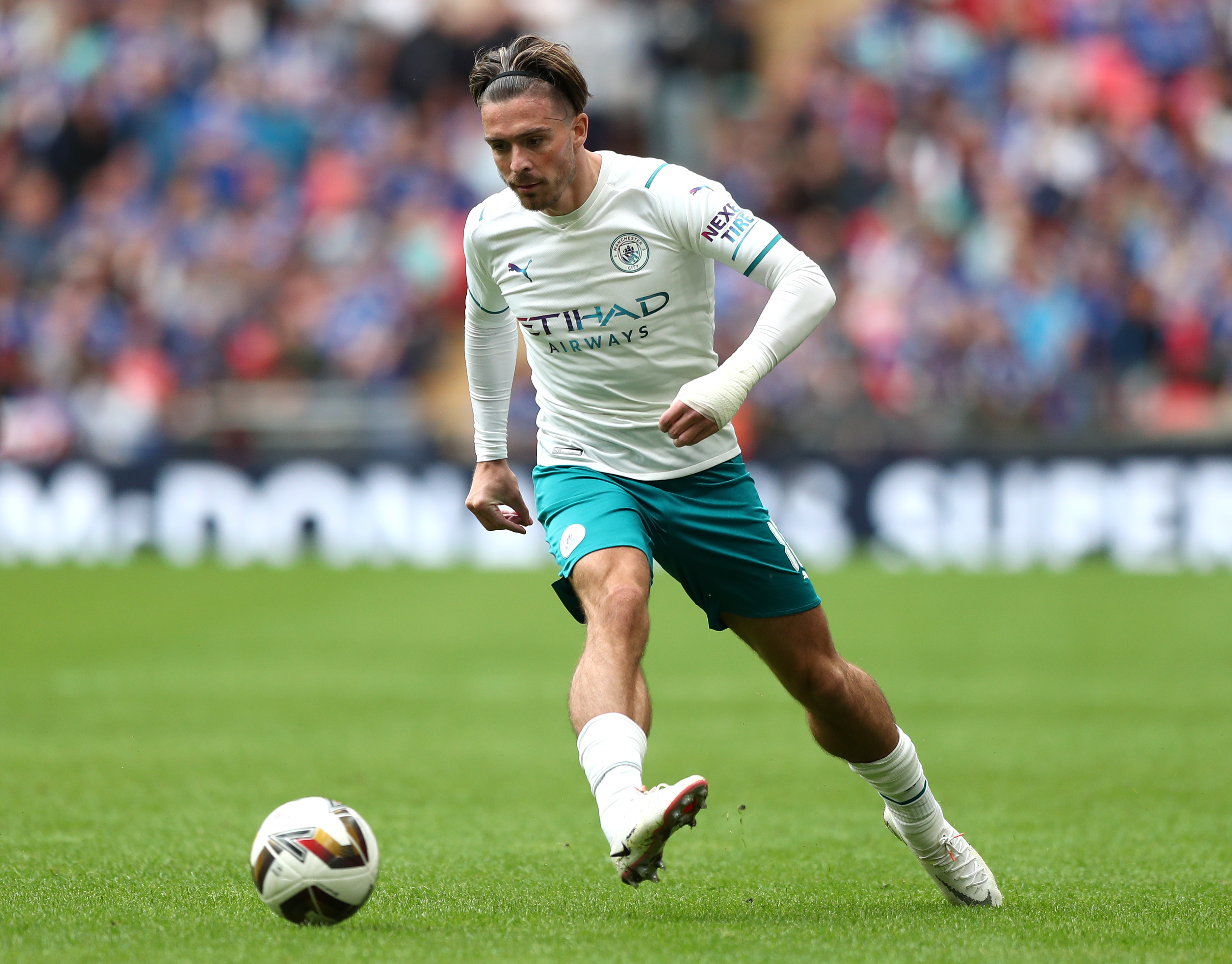 And 25-year-old was welcomed onto the pitch with cheers on the very ground he lit up during England's Euro 2020 campaign.

But Grealish's debut ended in defeat as former City striker Kelechi Iheanacho scored a last-gasp winner from the penalty spot.

The Foxes have now picked up their second piece of silverware in just four months.

Grealish didn't get much time to impress his new boss out wide on the left-hand side, but boss Pep Guardiola believes the winger will "get to another level" playing for City.

Speaking on the £100m transfer before Saturday's Community Shield game, Guardiola said: "Jack can provide for the next years, the best years after making an exceptional contribution with Aston Villa.

"He can get to another level with us.

"When we could spend this money, a lot is because we could sell £60million.

"We spent on him because he is 26 years old (sic), can spend the next six or seven years here and has incredible talent."