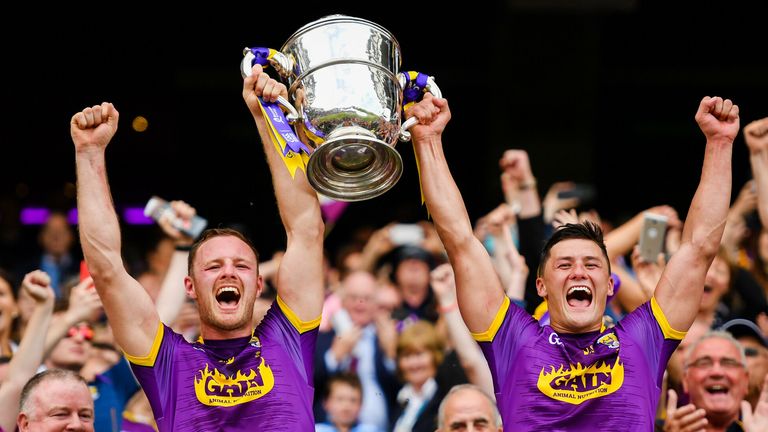 The eastern province has often wallowed in the shadow of the Munster Championship, but has sprung to life in recent years. Four different counties have won the Bob O’Keeffe Cup in the last seven seasons, highlighting just how open a landscape it has been in recent years.

So how are each team shaping up? We take a closer look at the five contenders.

Last year: 2019 was a case of one step forward, two steps back for Mattie Kenny’s charges. Finishing third in Leinster after a draw with Wexford and a hard-fought win over Galway, they fell to a shock defeat at the hands of Joe McDonagh Cup champions Laois.

Talking point: Forward thinking? Two of Dublin’s key half-backs, Chris Crummey and Seán Moran, starred during the club campaign further up the field. Crummey was trialled in the forwards during the National League, while Moran scored 2-3 in Cuala’s county final win.

With the Dubs steady at the back while boasting less firepower than other top tier counties, may Kenny be tempted to move one of his half-backs into a more advanced role?

The expert view – Ollie Canning: “They’ve been working hard under Mattie Kenny. You would look back on last year with a little bit of regret from a Dublin point of view. Having done so well during the Leinster run to come up against Laois. So Dublin would like to see themselves pushing on a couple of more levels, getting a bit further in the championship. If they don’t do that this year, it probably will be a disappointment for them.” 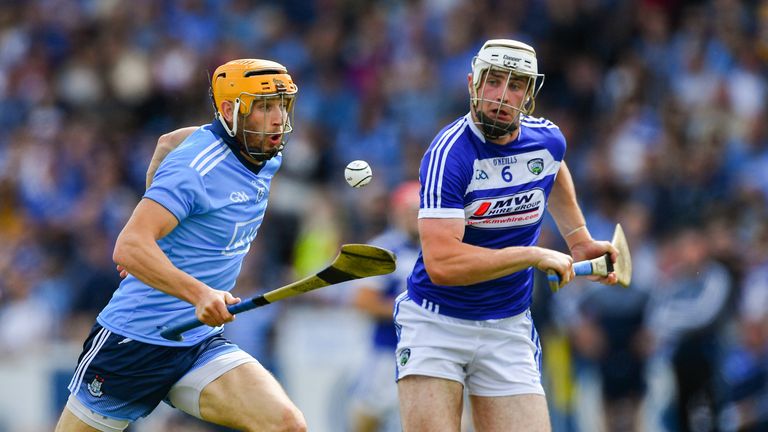 Last year: The O’Moore County won promotion after beating Westmeath in the Joe McDonagh Cup final. They then stunned Dublin, before falling to eventual-champs Tipperary in the All-Ireland quarter-final.

Talking point: Can they back it up? Dublin will be on a revenge mission when the O’Moore County visit the capital for their quarter-final clash. Last year’ ambush is still fresh in the memory – can Laois prove it wasn’t a one-off performance?

The expert view – Ollie Canning: “Can Eddie Brennan get them back to their 2019 standards? They will go in without fear of Dublin. Last year’s win will give them huge confidence.” Last year: A mixed season for the Cats. They suffered defeat in Leinster and All-Ireland finals, either side of impressive wins over Cork and Limerick.

Talking point: Will a winter dogfight suit the Nore-siders? Regardless of the result, Brian Cody’s charges have rarely been outfought. Indeed, the Cats have won nine out of the last 18 National League titles, indicating they are well accustomed to winter hurling.

The expert view – Jamesie O’Connor: “I think Kilkenny will beat the winner of Dublin-Laois. Dublin, if they get there, will feel that they’ve rattled the Nore-siders in the past, but I think the Cats will be in the final.

“For me, you can’t look outside Kilkenny, Wexford and Galway for Leinster. If I was a betting man, the fact that Kilkenny are most likely to be in the final, that’s where my money would be going.” Last year: The Yellowbellies ended a 15-year wait for a provincial title, before losing out to Tipperary in an epic All-Ireland semi-final.

Talking point: Will Davy find a way in the winter? The Yellowbellies’ energetic displays saw them claim a stunning provincial title last summer. But will the short-passing game be as effective at the opposite end of the year?

The expert view – Jamesie O’Connor: “The managers that have been in place, that know their players, that know what they have, like Davy in Wexford, definitely have an advantage over the new managers that are coming in, trying to bed in new systems.” 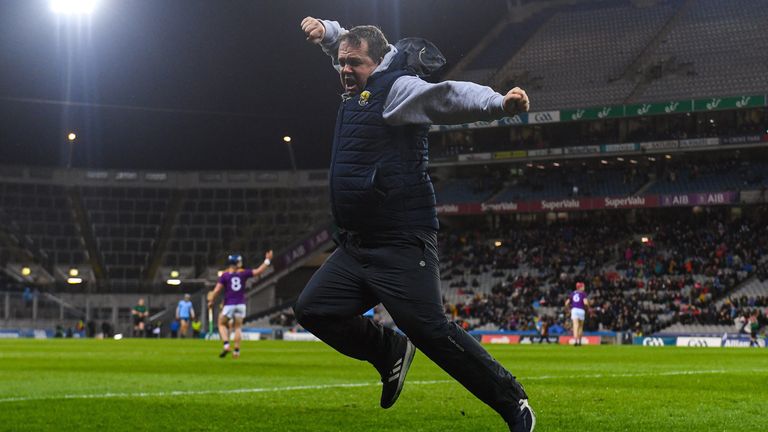 Talking point: Has O’Neill had sufficient time to leave his stamp on the team? The Limerick native is the only first-year manager in Leinster, and his limited preparation time could impact the Tribesmen. He was only getting to grips with his new squad when the action was halted in March. It will be interesting to see how advanced a game plan they can implement.

The potential absence of Daithí Burke is another significant worry.

The expert view – Ollie Canning: Galway would have been disappointed last year, following on from the last round of games in the Leinster Championship. For Galway to lose out on scoring difference would have been very, very disappointing. So I’d expect Galway to have a bit of a bounce-back. I could see them having a push this year, based on their physicality.” Watch Inside The Game every Wednesday evening on Sky Sports Mix. You can catch up on previous episodes on the Sky Sports YouTube channel.