MARCELO BIELSA'S return to management has fallen through after the results of Athletic Bilbao's presidential elections were announced.

The former Leeds boss had an agreement Inaki Arechabaleta to become the club's manager if he won the vote, according to reports. 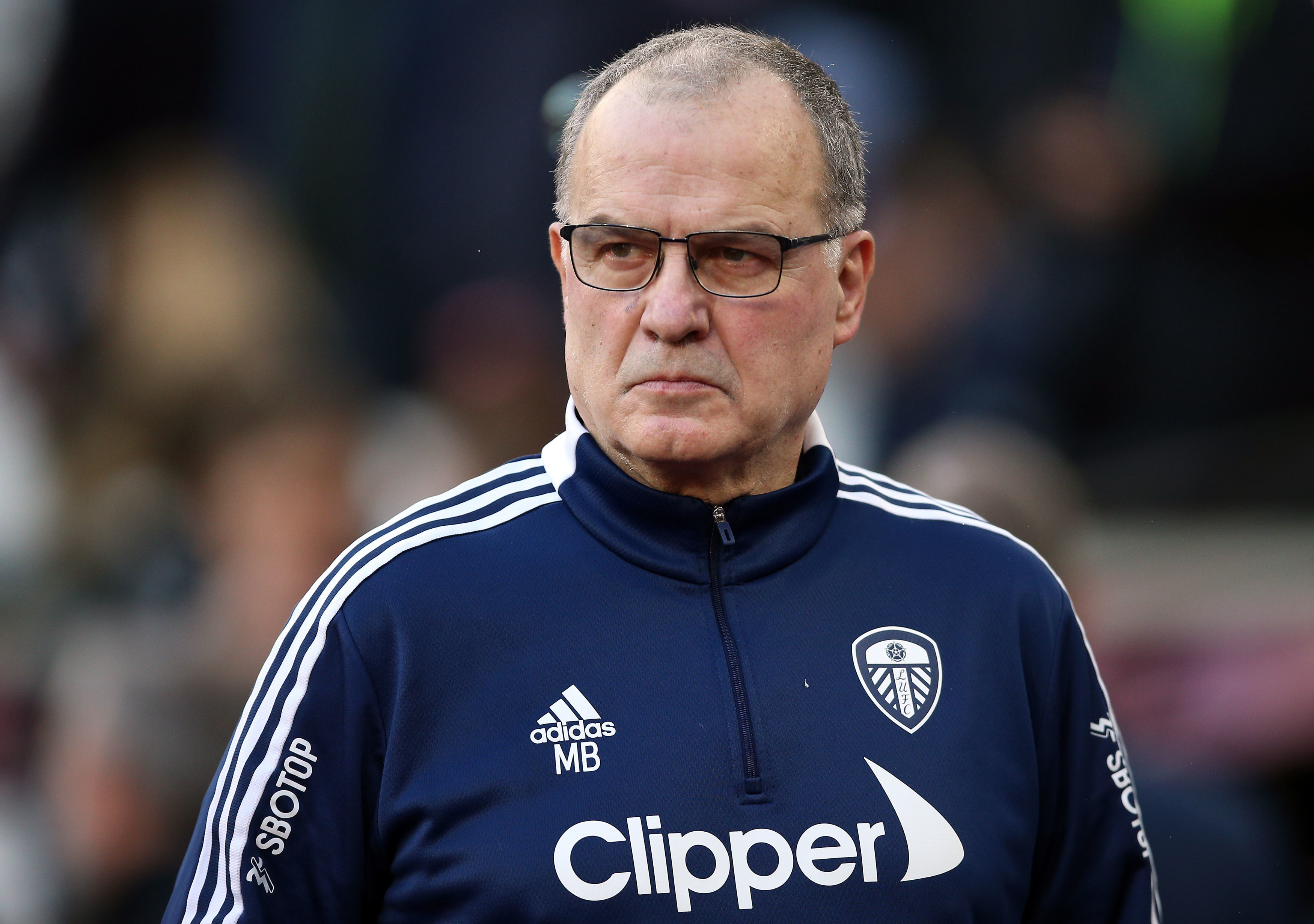 However, receiving 33.7 per cent of the vote was not enough to beat fellow contender Jon Uriarte.

He won with 44.7 per cent and The Athletic claim Uriarte is lining up ex-Barcelona boss Ernesto Valverde as the LaLiga side's new gaffer.

During his time at the Basque club Bielsa guided them to a runners-up place in the Europa League and the Copa del Rey.

Sign up to Sun Bingo now to receive a £50 bingo bonus and 50 free spins! 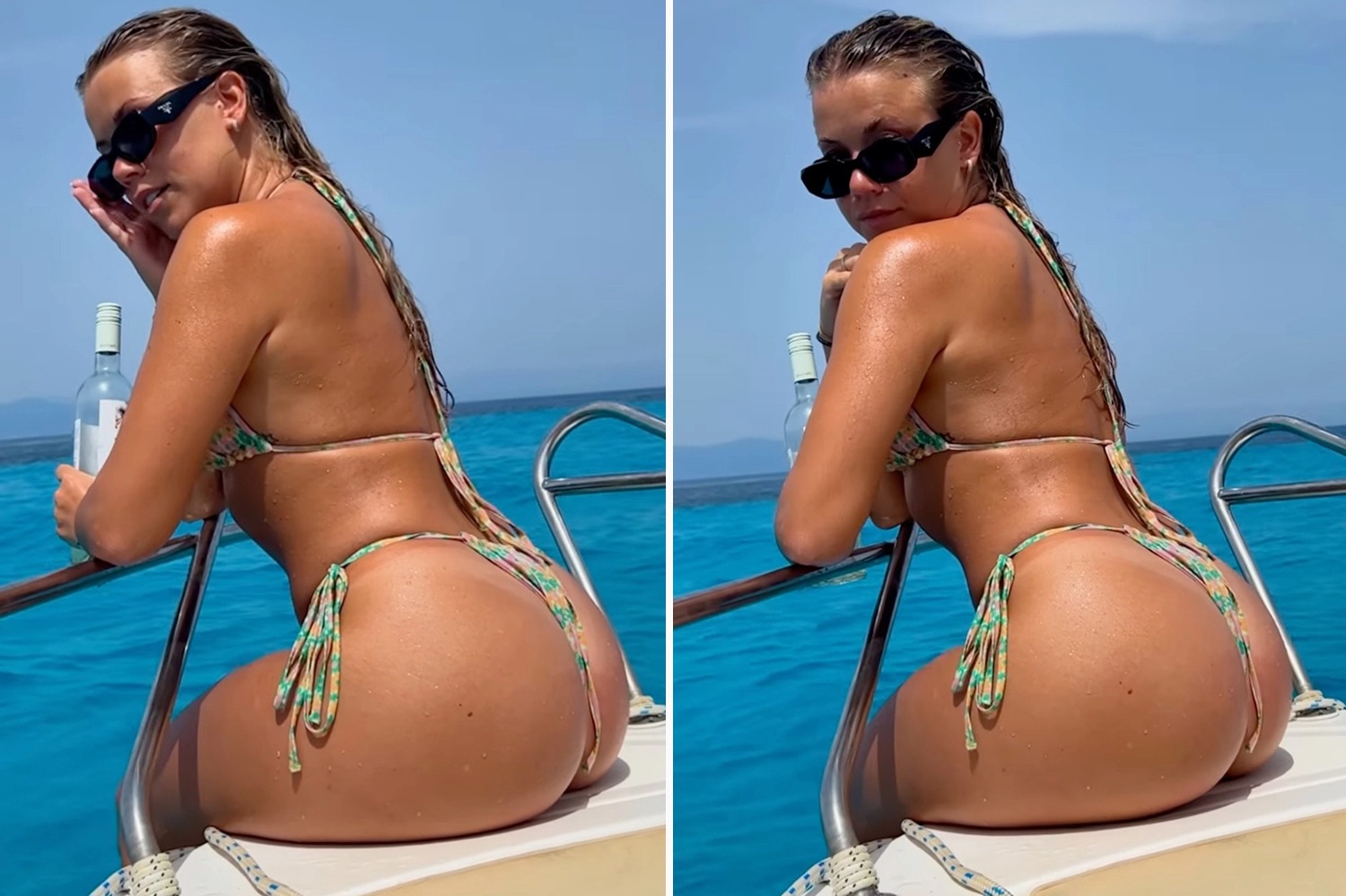 The following season was disappointing as they finished 12th and he left as his contract expired after allegedly falling out with some of the club's staff.

However a return to Bilbao was on the cards as Arechabaleta endorsed the Argentine in his campaign to be president.

In a press conference he said: "[Bielsa] is the most respected coach in the world.

"He is also a coach for the future, although in the past he gave us the best season of this century." 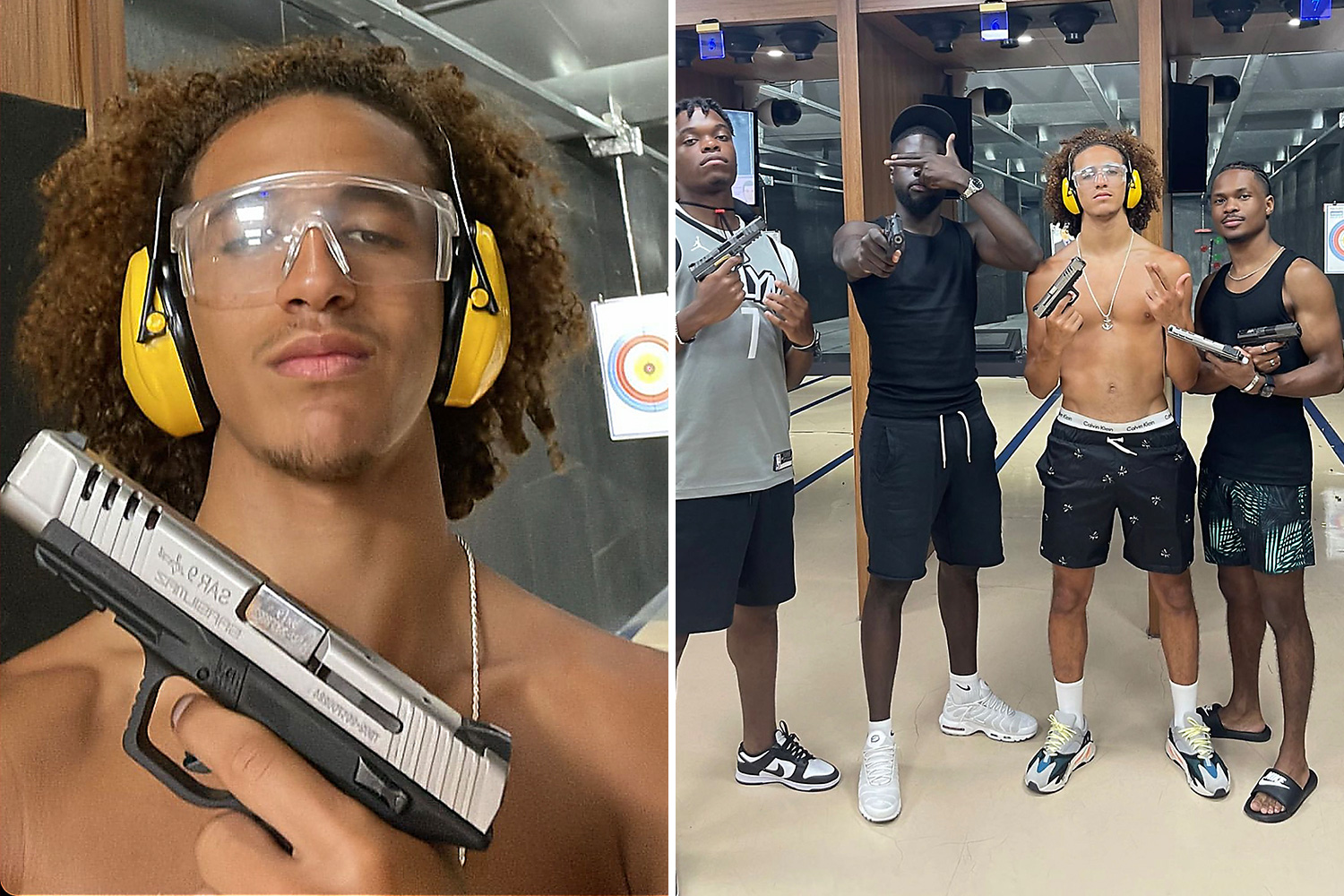 But this was not enough for Arechabaleta to win and Bielsa's return to management will have to wait.

He was dismissed as Leeds boss in February despite being a popular figure at Elland Road as the team were dragged into a relegation scrap.

Meanwhile, in Valverde, Athletic Bilbao are stillturning to a former manager to take charge next season.

Valverde, 58, is something of a club legend playing 170 matches for them in his playing days.