TEMPLEGATE takes a close look at Saturday's blockbuster from Ascot – the King George.

You won't find a better quality race anywhere in the world this weekend and our man reckons he has unearthed the winner. 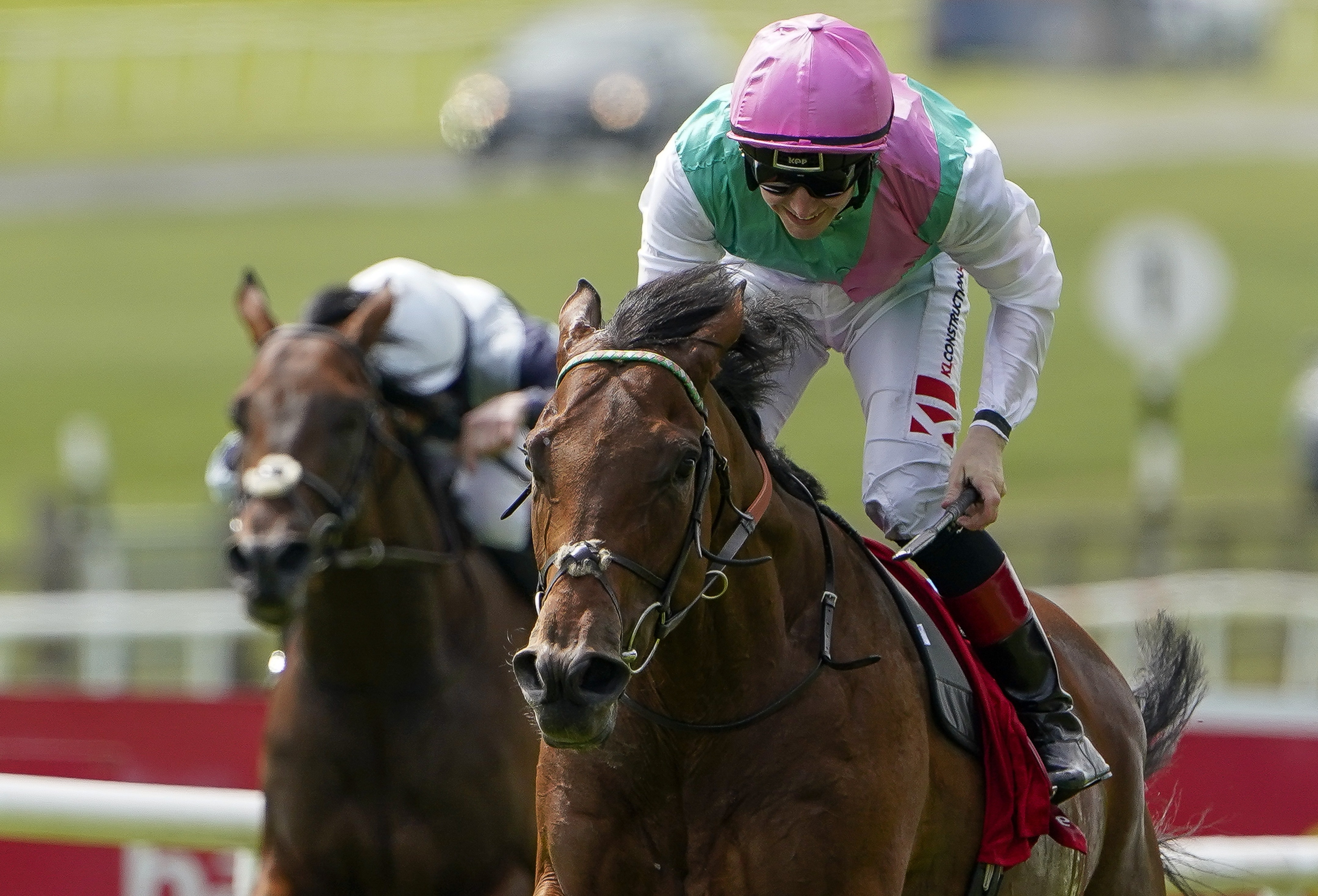 Read on for his review of every horse – and don't forget to back one you fancy simply by clicking their odds.

Our top tipster reveals his big pick at the bottom.

BROOME brushed off. A stalwart for Aidan O’Brien, he was beaten ten lengths when fourth in this 12 months ago but ended the season on a high with a second in the Breeders’ Cup Turf in the States.

He needed his comeback run at The Curragh before sparking a minor upset when beating Hurricane Lane to win the Hardwicke Stakes over course and distance at Royal Ascot last month.

This is a tougher test and he’s likely to come up short again.

RIFF sounds good. Globetrotting superstar who was second in this 12 months ago, less than two lengths behind Adayar.

He won the Dubai Sheema Classic over this trip at Meydan but his very best efforts have come over 1m2f.

He was a bit unlucky not to win the Coral-Eclipse over that distance earlier this month when he finished strongly after being hampered.

He has few miles on the clock for his age and the ground will suit. He’ll go close but may have to settle for a place again.

DRIVER lost. Won the Group 1 Coronation Cup over this trip last year but wasn’t able to follow up at Epsom last time despite the opposition looking pretty modest.

He wouldn’t want the ground to be rattling fast as his best efforts have come with a little ease underfoot.

He’s a real tryer who will give it another good go but he doesn’t look up to this level.

SOFT on Tasso. German hope who has a pretty impressive CV that includes last year’s Arc and a couple of other Group 1 successes.

He warmed up for this by taking a big prize at Hamburg last time and has shown all his best form over today’s distance.

The worry with him is the ground as he likes it soft as it was when he scored at Longchamp.

He has never run on anything quicker than good so he may take to it and Ascot will have put plenty of water on.

WEST is best. Was unlucky to finish only third in the Derby after meeting all kinds of traffic problems before finishing like a train.

That saw Rob Hornby jocked off for Colin Keane who made no mistake when hammering his rivals in the Irish Derby by an easy seven lengths.

That was an impressive display that underlined his class and liking for this trip.

This son of Frankel has more to come and can show the same burst of pace that settled it at The Curragh.

UP for it. She was a hard luck story in the Oaks where she was always playing catch-up after missing the kick.

Frankie Dettori moved her through the field to challenge winner Tuesday but she had a bit left in the tank to fight her off.

She burned a lot of petrol at Epsom making up so much ground and did well to finish so close.

We’ll see if she can take the next step here and her weight allowance as a three-year-old filly is a big plus.

WESTOVER (3.35, nap) was so impressive when winning the Irish Derby by seven lengths last time. That confirmed the view that he was unlucky to finish only third behind Desert Crown at Epsom after meeting all kinds of trouble.

Mishriff looks a big danger after his second in the Coral-Eclipse last time. He would have won but for being hampered when making his challenge. He was second in this 12 months ago and can fill the same spot.

Emily Upjohn finished well after missing the break in the Oaks and is fresh having not run since. She has more to come under Frankie.