The 30-year-old Irishman was very vocal in the build-up to their epic clash at UFC 229 at the T-Mobile Arena in Las Vegas.

But it was his Russian rival who came out on top with a stunning performance, which was marred by ugly scenes at the end.

The 30-year-old Dagestan-native smothered his opponent in the first, keeping him on the ground.

It was more even in the second, and the third was similar to the opener with a huge ground-and-pound by the lightweight champion. 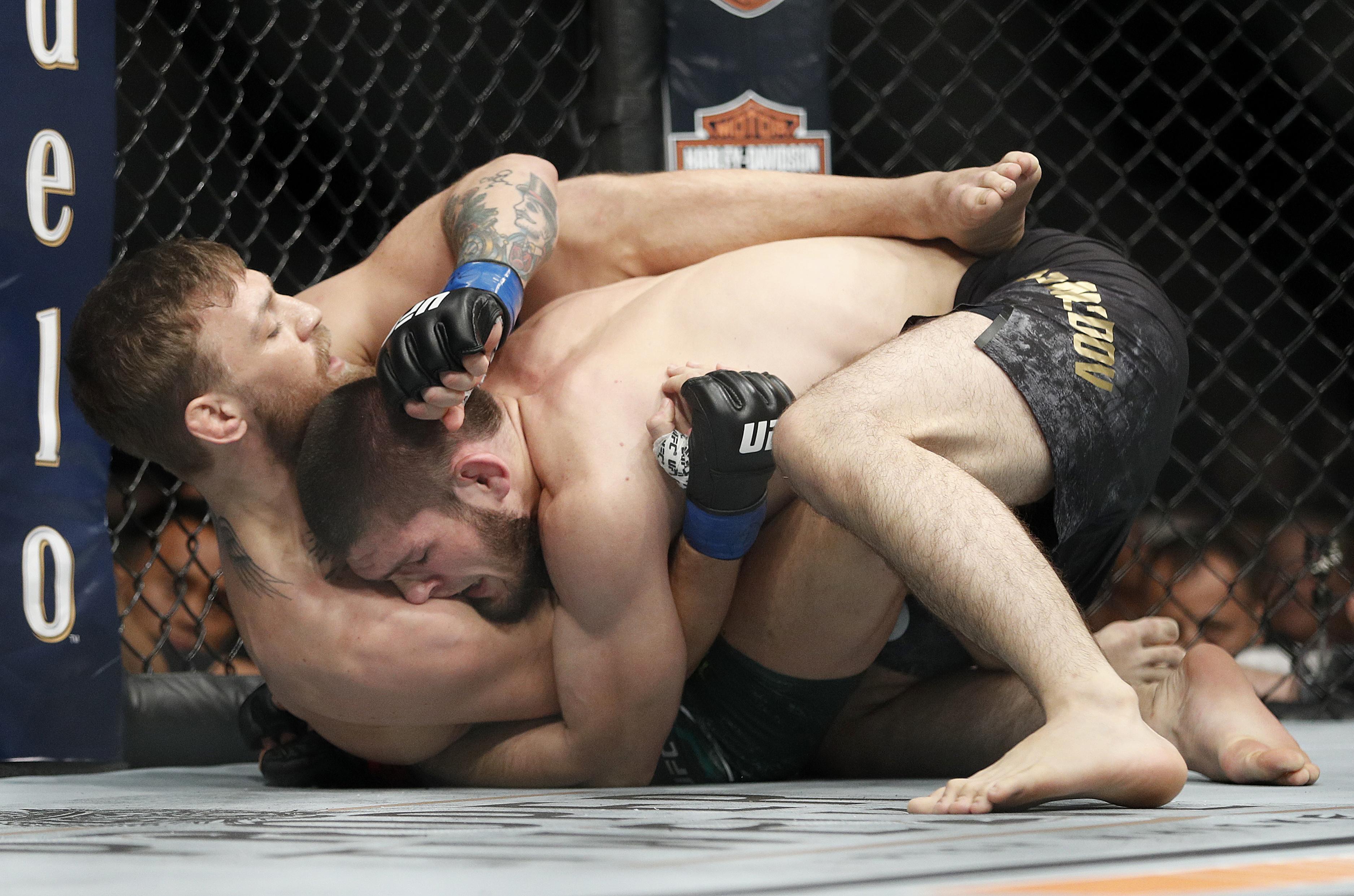 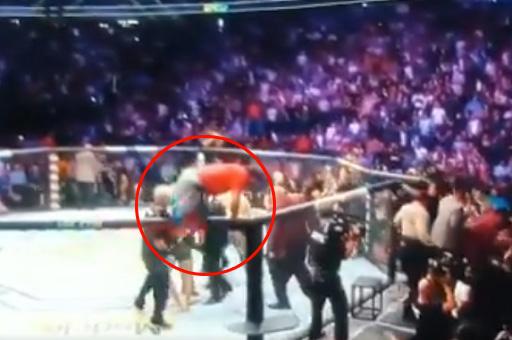 McGregor survived that onslaught but could not keep Khabib off him all-night and was forced into tapping out.

But what happened after will make all the headlines, with a shocking brawl erupting after the fight ended in and out of the Octagon.

Three members of Khabib's team were arrested and taken to jail, according to UFC boss Dana White.

He said after the horrifying incident: "A lot of bad stuff, that should not have happened. All hell broke lose. I'm disgusted.

"Three of his guys have been arrested and taken to jail. They made it clear the rivalry would not be over after the fight.

"I did not see that coming. We had so much security. God knows what is going to happen to Khabib.

"There is going to be a lot of repercussions."