The Scottish Premiership is wide open after the first seven games, with Craig Levein's side topping the pile after six impressive wins. 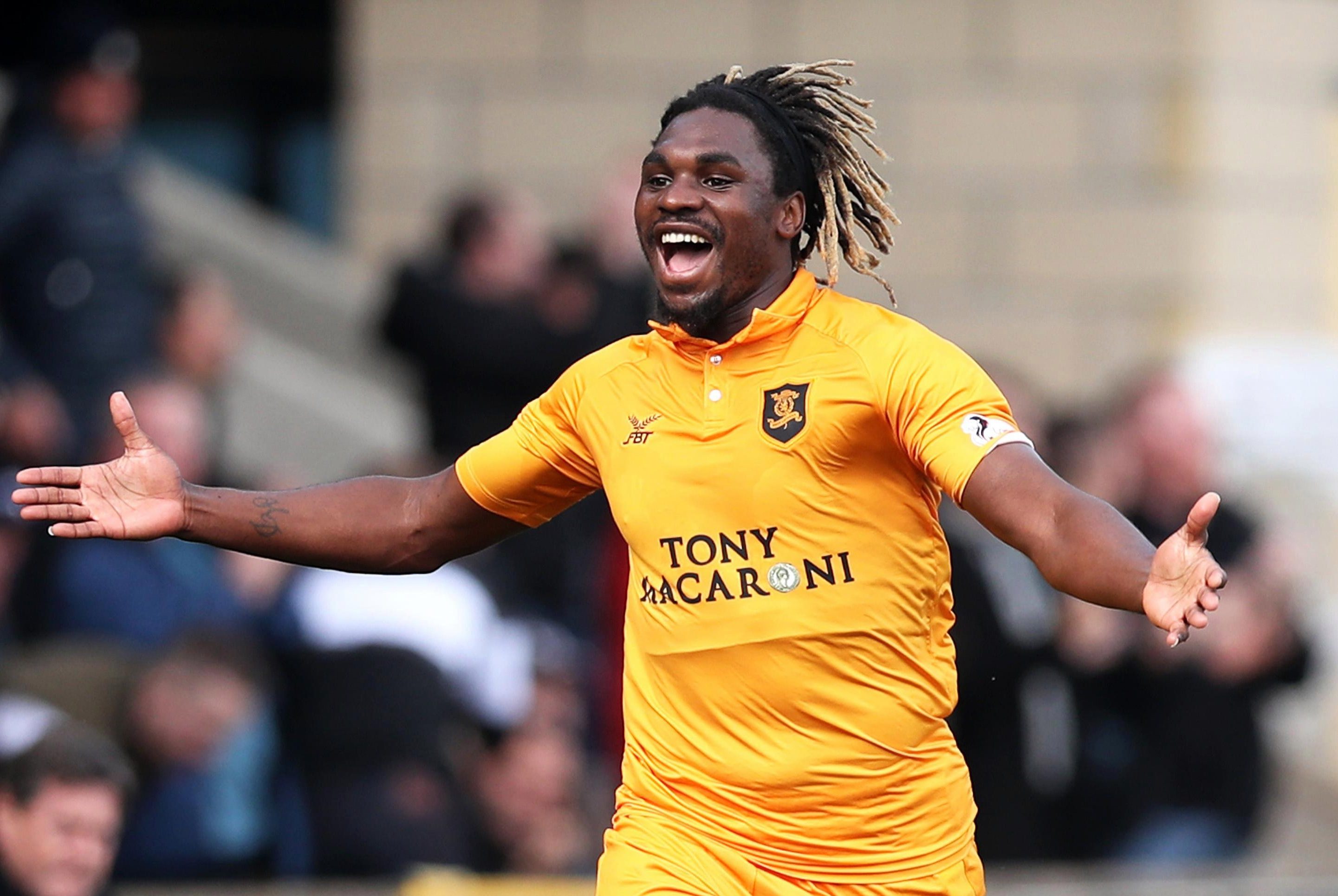 Rangers were stunned last week against Livingston and are eight points behind the visitors.

They've won just two of their last five games – but have crashed in 12 goals during that period. 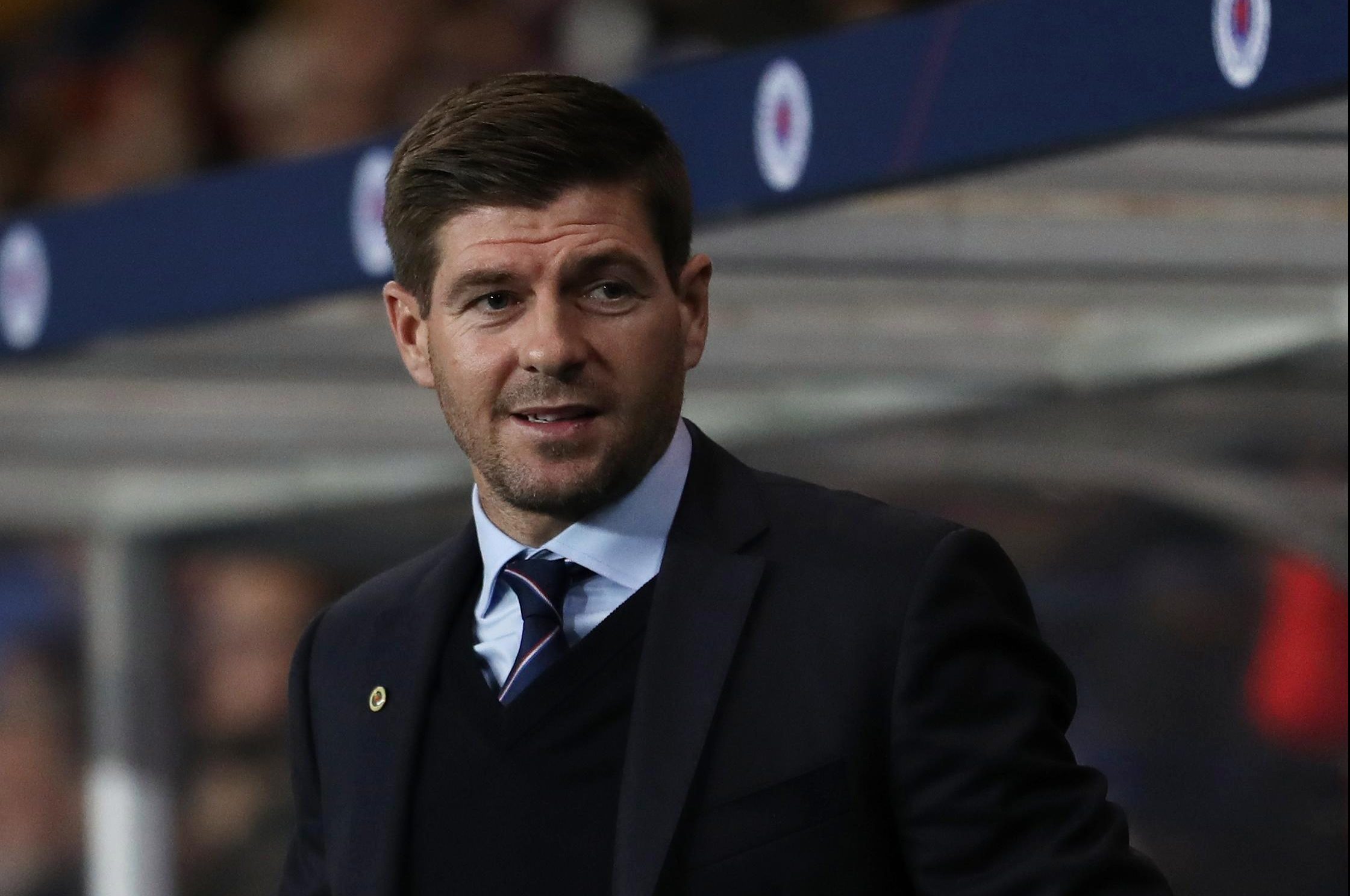 What time is kick-off?

THIS clash is set for Sunday, October 7.

Kick-off at Ibrox is at 3pm.

Last season Hearts came here and lost on both occasions, going down 2-0 and 2-1.

Is Hearts vs Rangers on the TV?

UNFORTUNATELY this one isn't being broadcast in the UK.

But you can join us here on SunSport, where we will be running a LIVE BLOG from the Scottish capital.