JUVENTUS are set to launch a £34million bid for Real Madrid stalwart Toni Kroos, according to reports.

But they would need to sell Aaron Ramsey first. 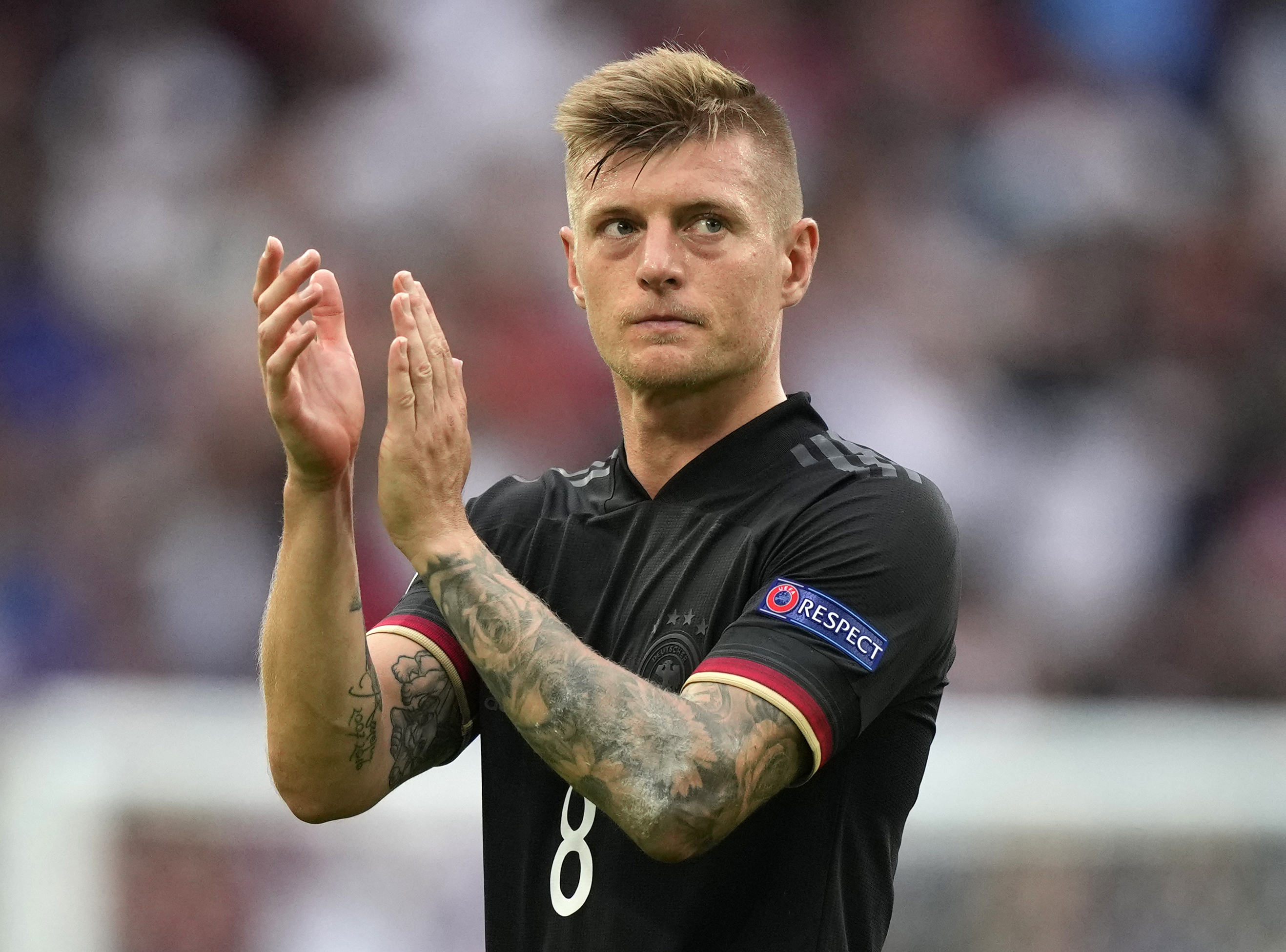 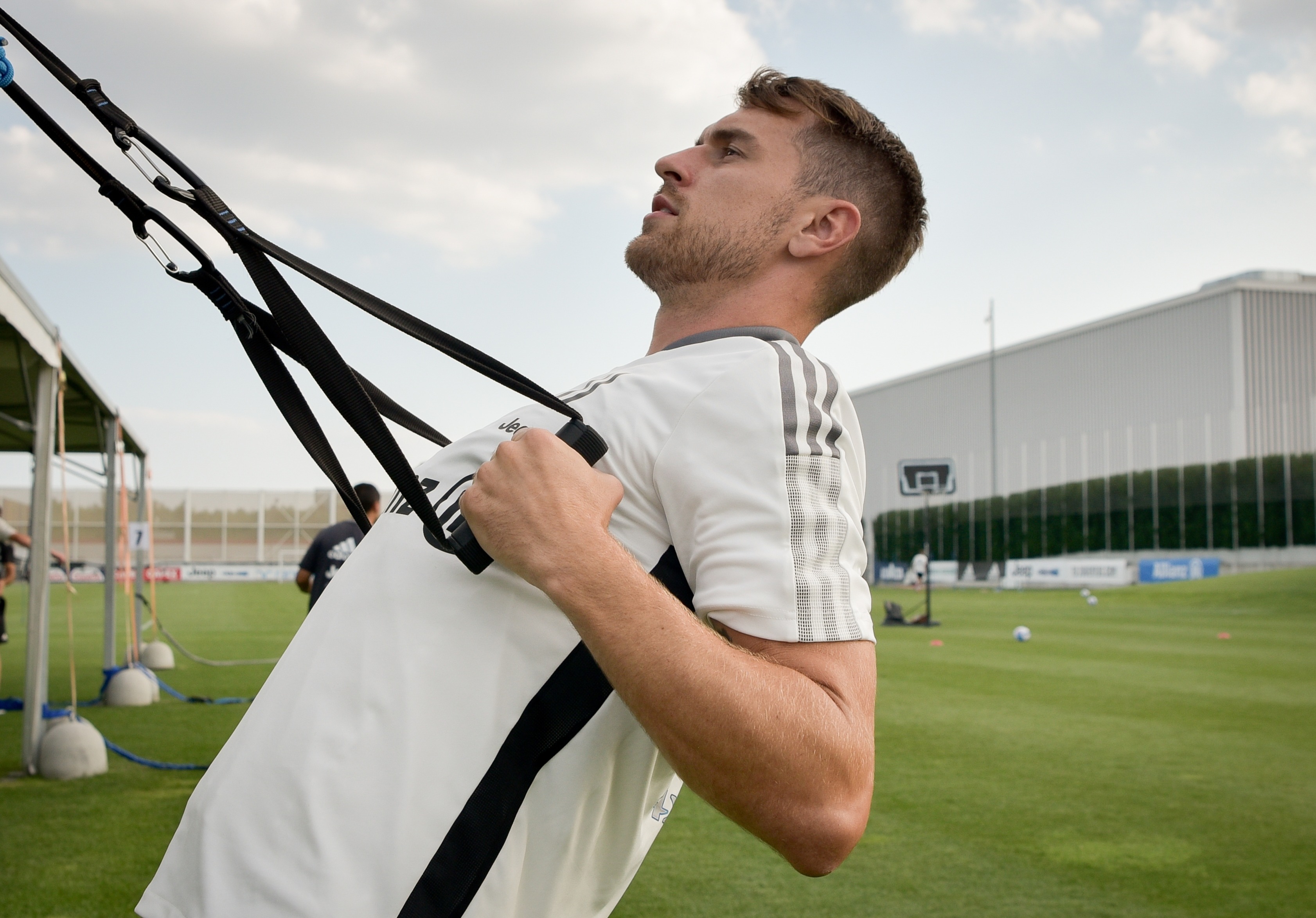 After a dreadful campaign last time out in which they slumped to fourth, Juve are desperate to improve their midfield.

The Old Lady are on the verge of signing Sassuolo and Italy star Manuel Locatelli.

And according to Mundo Deportivo, they have also lodged a bid for Kroos.

In order to afford such a swoop, however, they will need to sell ex-Arsenal favourite Ramsey.

The Welshman arrived in Turin on a free transfer in 2019, but has failed to replicate his Gunners form in Italy.

So far, however, Juve have found no takers for the midfielder.

While they could be tempted to bring Miralem Pjanic back from Barcelona after the Bosnian endured a disastrous first season in Spain last time out.

As for Real Madrid, Kroos remains an important player.

But president Florentino Perez could be tempted to sell up, with £34m for a 30-year-old possessing just two years left on his contract possibly too good to refuse.

The Spanish giants are strapped for cash, but Perez is determined to fund a move for Paris Saint-Germain superstar Kylian Mbappe.