Kevin De Bruyne is one of the best midfielders of the modern era.

The Belgian averages 0.43 assists per Premier League game, the most prolific rate of any player in the competition’s history.

Cynics might say that the main playmaker for Man City’s star-studded squadshould own such a record but that argument falls down when you consider the fact De Bruyne produced a similar rate during his Bundesliga days with Werder Bremen and Wolfsburg.

And at international level, he actually produces assists more often, nearly one every two games. 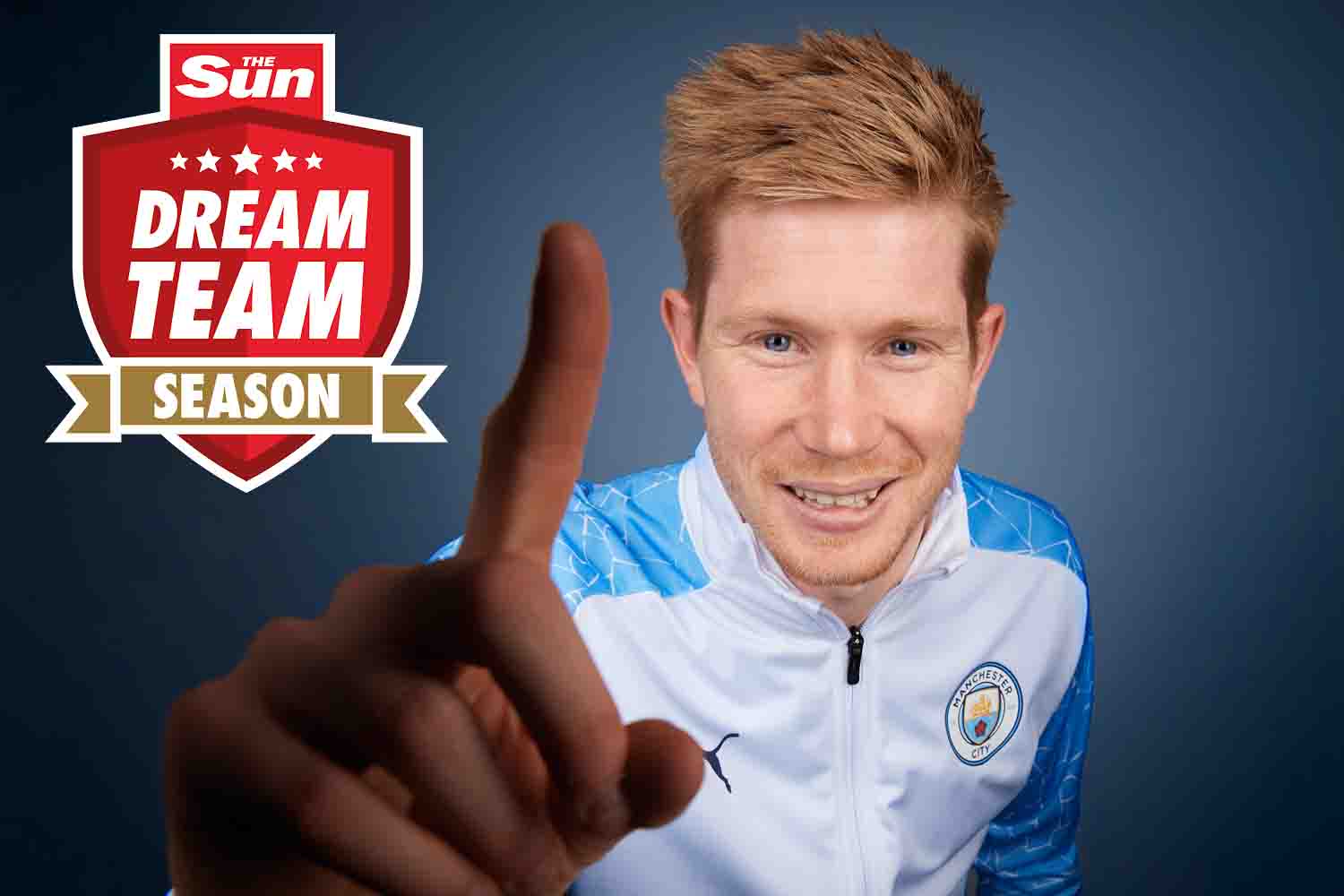 The 30-year-old delivers with crosses with the same threatening trajectory David Beckham became famous for during his Manchester residence.

Add in perfectly-weighted throughballs, underrated dribbling, supreme decision-making, powerful shooting with both feet and it De Bruyne checks every box.

And that’s why we’re not asking if Dream Team managers should pick him in their midfield but whether any self-respecting gaffer can actually afford to leave him out?

De Bruyne currently features in 53.1% of teams, meaning those without him are in the minority.

Only forwards Mohamed Salah (£6.0m) and Harry Kane (£7.0m) are more popular at this stage.

Given that Bruno Fernandes (£6.5m) was by far and away the best midfielder in Dream Team last season – the only one to surpass 300 points – it’s remarkable that De Bruyne is marginally the most-selected player in his position. 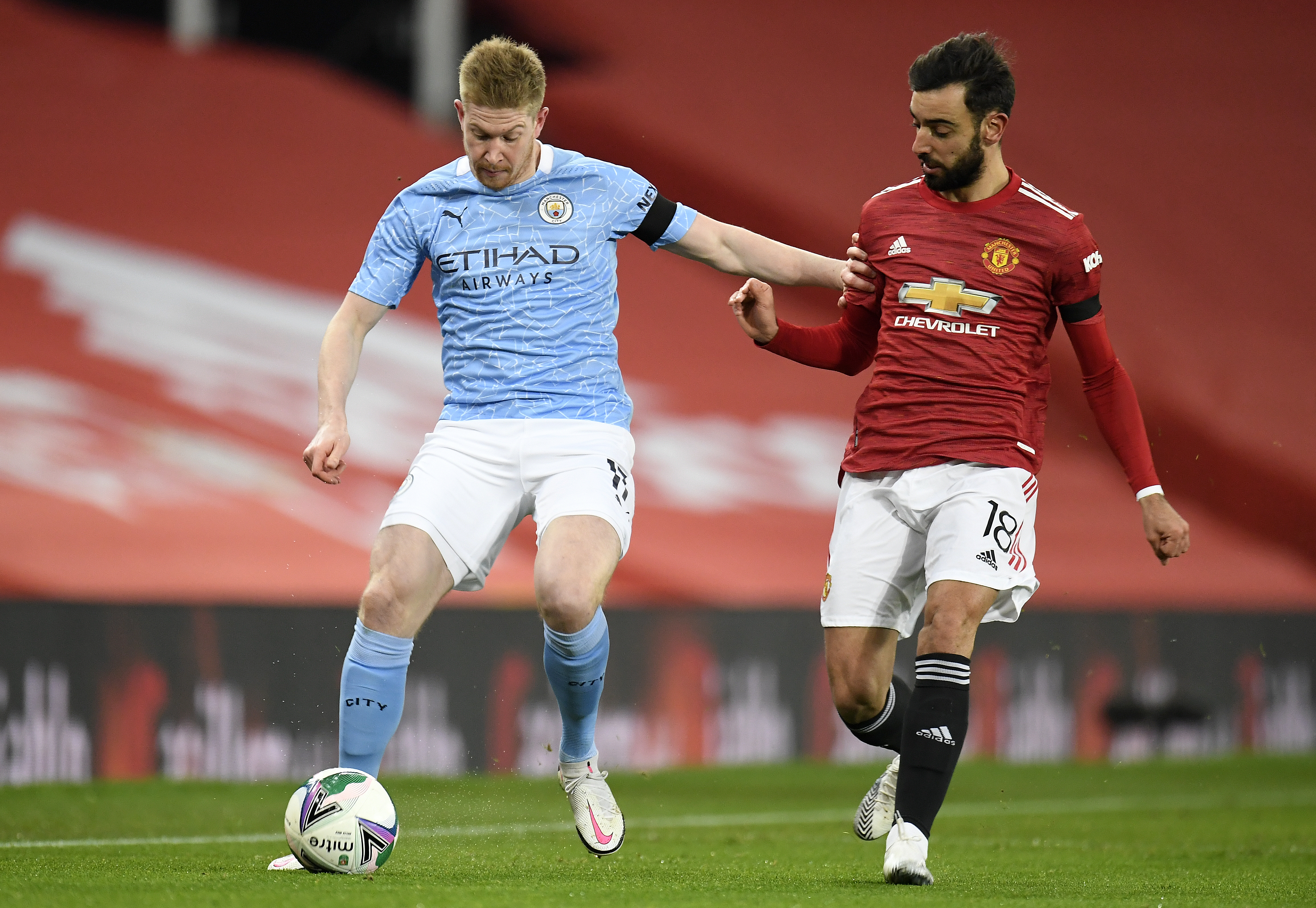 Perhaps this is because Man City’s No17 enjoyed an impressive Euro 2020 campaign while the Portuguese struggled to make an impact this summer.

In truth, you don’t necessarily need to make a choice between De Bruyne and Fernandes as, with a little budget management elsewhere, you can afford both.

The former was limited to 25 appearances in the league last season because of injury troubles but still provided 12 assists and six goals – meaning he averaged a goal involvement every 111 minutes.

De Bruyne is just 15 league assists away from drawing level with David Silva having played 129 fewer games in the top flight than his former team-mate.

If he can muster 17 league assists this coming season – which certainly isn’t beyond the realms of possibility if he stays fit – then as well as Silva he’ll also go past Beckham, James Milner, Steven Gerrard and Dennis Bergkamp in the all-time list.

After that only Frank Lampard, Wayne Rooney, Cesc Fabregas and Ryan Giggs would sit above De Bruyne with that legendary quartet having all played significantly more games in the Premier League.

Man City play Spurs, Norwich and Arsenal in August and while that’s not the most favourable set of fixtures, Pep Guardiola’s have proven themselves to be the top dogs domestically in recent years.

Is it possible for a self-respecting Dream Team manager to start without De Bruyne in their XI? Probably not…