JUVENTUS are reportedly on the verge of signing Memphis Depay on a free transfer from Barcelona.

Depay, 28, has been told by Barca chiefs that he is surplus to requirements. 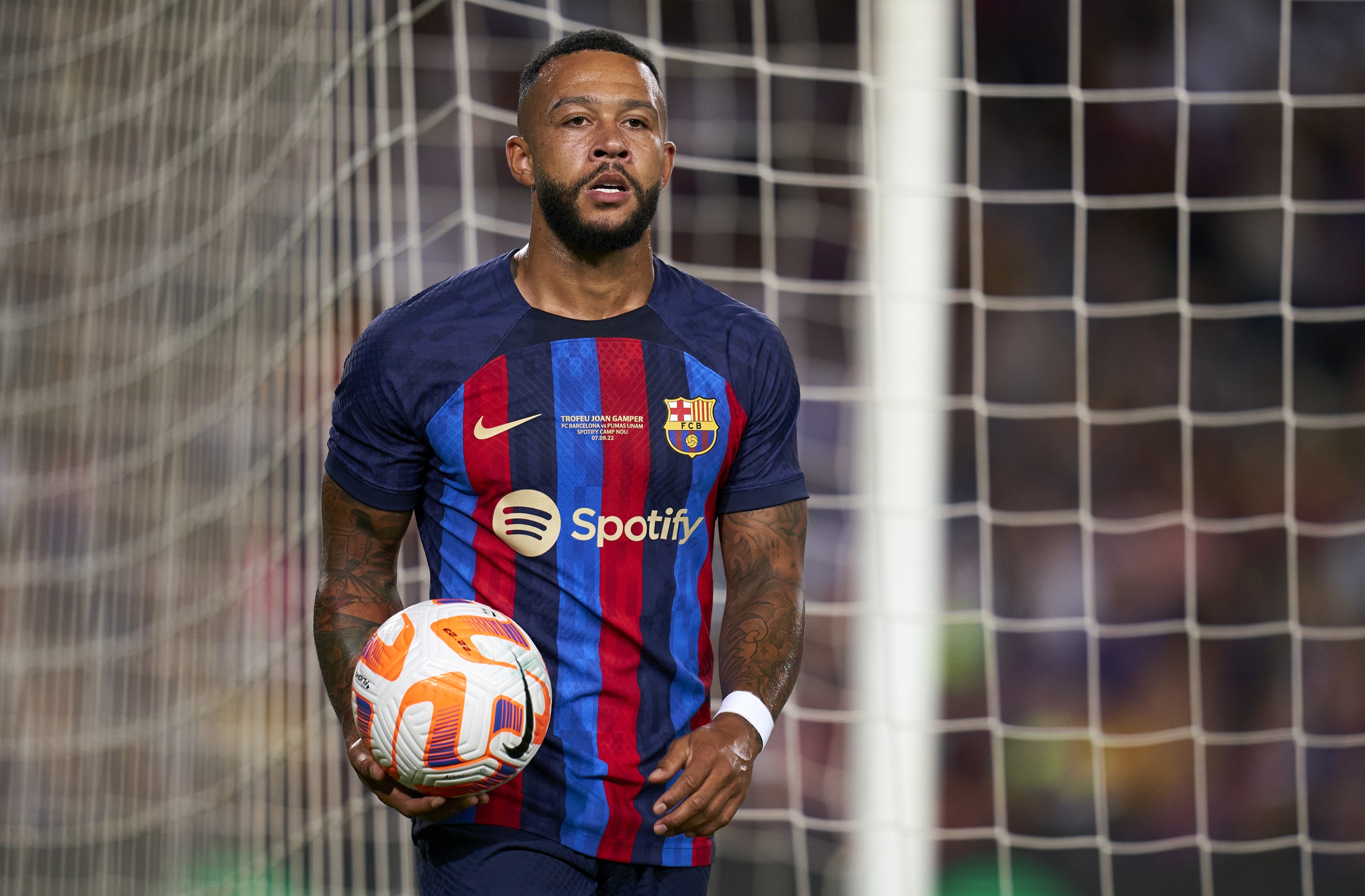 The La Liga giants have already stripped the striker of his No.9 shirt following the arrival of Robert Lewandowsi, who joined the club in a £42.5million transfer from Bayern Munich last month.

And now they are attempting to force him out in order to reduce the wage bill.

Depay's representatives are currently attempting to negotiate a deal with club officials which would see his contract terminated.

He would then have the chance to move elsewhere on a free transfer.

According to transfer guru Fabrizio Romano, the Dutchman could be on his way to Juventus.

The Italian giants are currently in talks with Depay and his agent regarding a potential move.

And the two parties are claimed to be close to reaching a verbal agreement.

Tottenham were also interested in signing the forward, but Juventus are now clear frontrunners in the transfer race.

Depay joined Barcelona last summer and signed a two-year deal upon his arrival.

He has since scored 13 goals and assisted two in 36 appearances for Xavi's side.

Pierre-Emerick Aubameyang could also be on his way out just eight months after joining the club.

The former Arsenal striker is being targeted by Chelsea.