Ken Dodd's wife discusses leaving fortune to his hometown in 2019

The Liverpudlian’s cover of the song Tears became the UK’s third best-selling single in 1965, with millions of his record sold worldwide. Described as a “fighter”, what eventually killed Sir Ken Dodd? Knighted in 2017 for his services to the entertainment and charity sectors, Sir Dodd seemed to be fit and healthy in his older age. Born on November 8, 1927, Dodd grew up to be a bit of a daredevil; aged seven, his friends encouraged him to ride his bicycle with his eyes closed.

Accepting the challenge, young Dodd did, and when the bike hit the kerb, Dodd went flying, landing on his face.

The accident led to one of Dodd’s trademark characteristics, his protruding buck teeth.

His other trademark being his unruly, uncombed hair that stood up on its end.

Despite his unkempt hair, Dodd wooed Anita Boutin, who he was with for 24 years. 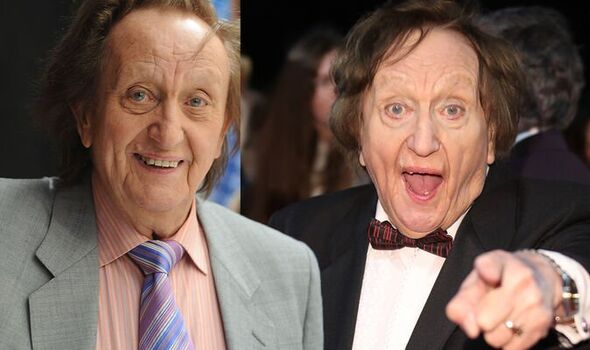 There after, Dodd found a new love in Anne Jones, a former Bluebell dancer, who he was partnered with until the day he passed away. 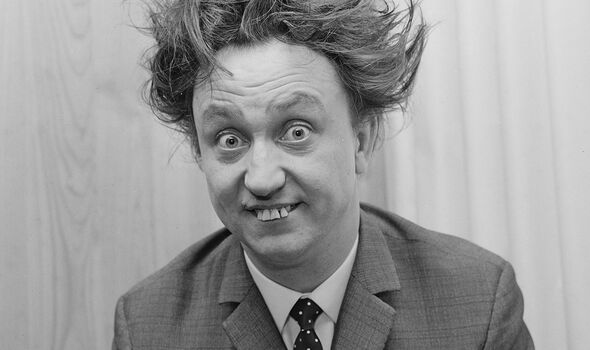 In a statement Ken’s publicist, Robert Holmes, said: “Anne is obviously very upset. They had been together for 40 years. It’s a love story to beat them all.”

Anne then gave a statement to the press outside her Knotty Ash home.

“The world has lost the most life-enhancing, brilliant and creative comedian,” she said.

“He lived to perfect his art and entertain his live and adoring audiences.”

She added: “I have been overwhelmed by the love and affection which I have already received from dear friends and the public, and I thank you all.”

Dodd fell ill on January 12, 2018 with a severe chest infection, The Sun reported.

Whisked off to hospital by an ambulance crew, due to breathing difficulties, medics spent a week looking after him.

Eight weeks later, on March 12, 2018, Dodd was pronounced dead due to flu complications. 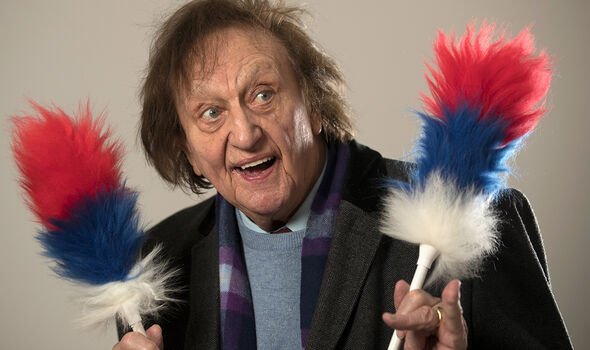 The elderly are more at risk of common illnesses, such as a cold or flu.

While many people can fight off the infection, there is a risk of complications in older age.

This is why, for example, people over the age of 50 in the UK are eligible for an annual flu vaccine.

Complications of flu can include pneumonia, which can be life-threatening.