The Everton goalkeeper got himself in a muddle with defender Kurt Zouma as he came rushing out of his area to deal with Harry Kane's ball over the top. 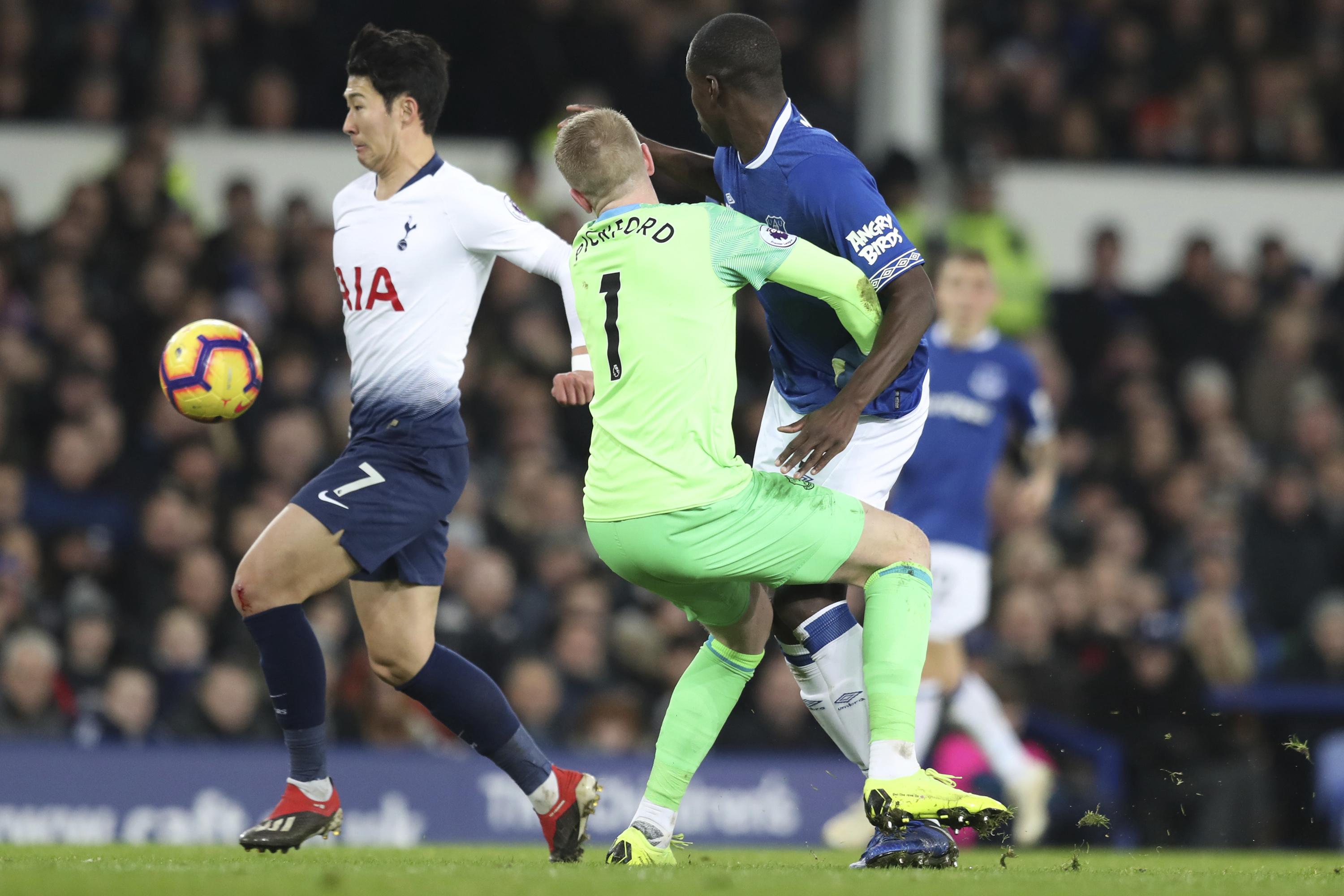 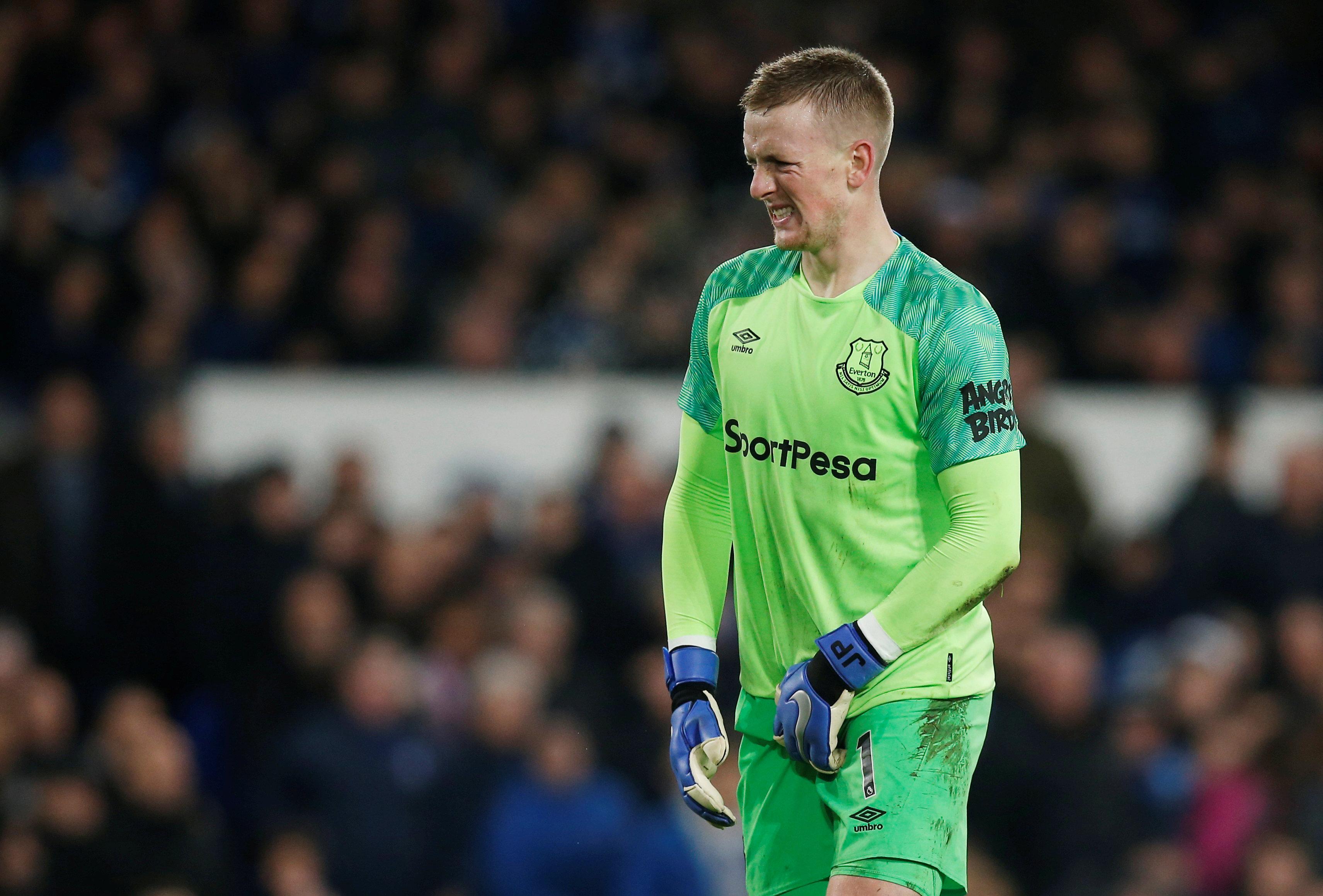 The ball bounced off Pickford and Son Heung-min expertly turned the ball into an empty net from a difficult angle.

But Twitter users were quick to blame the Everton keeper for the goal after yet another error.

In fact, no player has made more errors leading to goals in this season's Premier League than England's No1.

He has been punished three times for his mistakes – including earlier this month in the final moments of the Merseyside derby as he failed to deal with a high ball that landed on his crossbar.

Another user, @ZaRiffy_, added: "Pickford is garbage," while many people made reference to his quotes about not making the same mistakes as Alisson.

Meanwhile, Mick Mchoon tweeted: "Pickford falling foul of the curse of being Englands No1."

The England stopper was also criticised after his blunder for not stopping Dele Alli's low shot, despite it going through him.

He was then unlucky as Kieran Trippier's free-kick came back off the post and presented Kane with an open goal – he does not miss those.

Pickford put in a strong sliding tackle – one that certainly could have seen a penalty awarded – on his Three Lions team-mate Dele in the final minute of a first half to forget.