JOEY BARTON is talking to Bristol Rovers about their boss position – a month after League One rivals Fleetwood Town sacked him.

Former Manchester City midfielder Barton, 38, has revealed he left Town after a bust-up over transfers, including not speaking to chairman Andy Pilley for ten days. 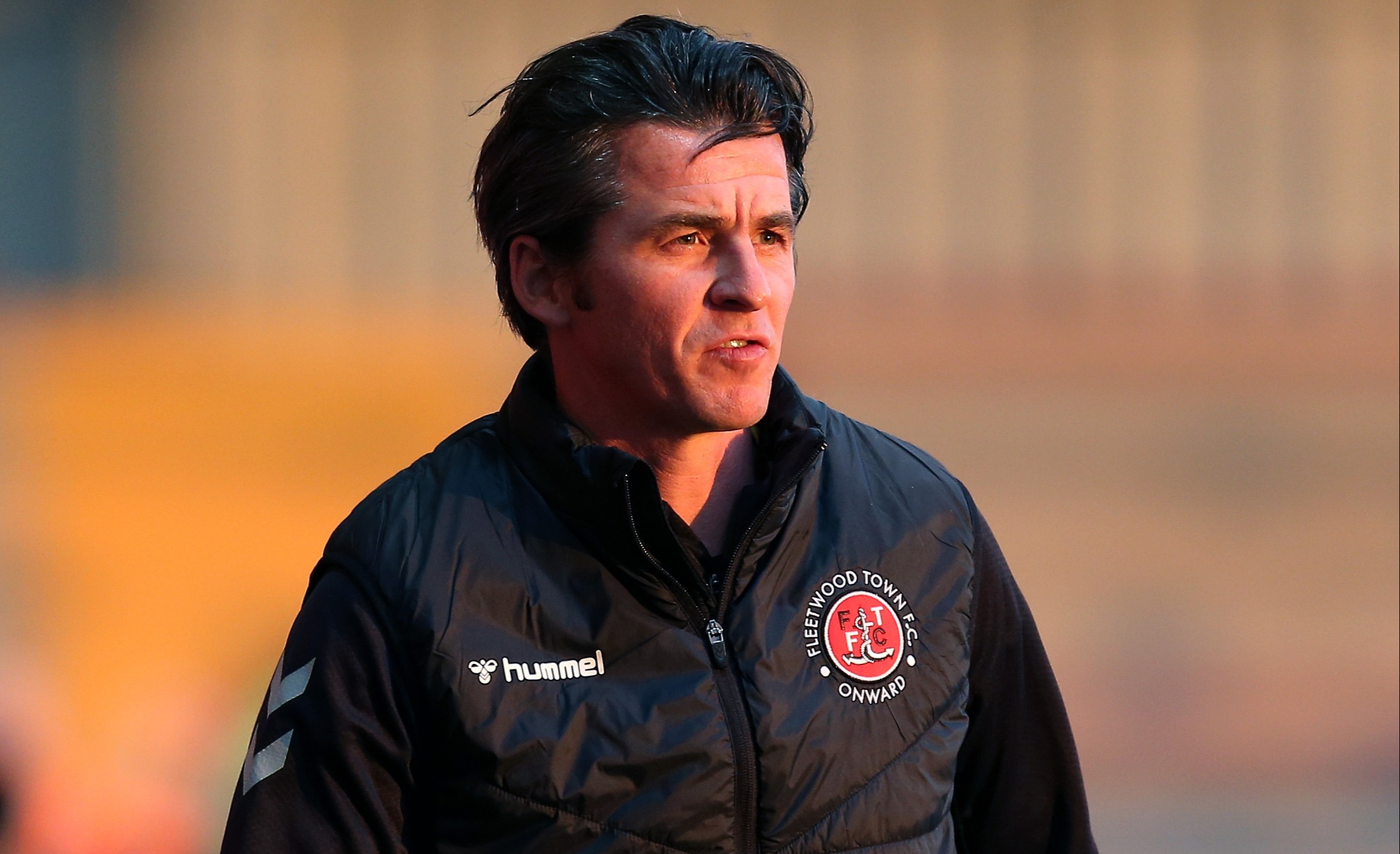 And the Mail claim one issue with Rovers could be how much control Barton would have, as they have a director of football in Tommy Widdrington.

And Barton is still rated as one of the EFL' s bright young managers, having guided Town to the play-offs last season – although their form has fallen away this season since November.

But he will want to know how ambitious they are, compared to his own hopes.

And in particular, Barton might have to be clear about how much power he would have on the footballing side, including on transfers.

Just days ago, he praised Fleetwood supremo Pilley for his initial support – before admitting he felt he was not getting the backing he needed to revive their play-off hopes this term.

He told Robbie Fowler’s podcast: "He was brilliant. He gave me an enormous opportunity probably when no-one else in world football would.

"The chairman was good as gold [at first] in that he didn't force his opinion on me as a senior chairman and he let me make a few of my own decisions in terms of transfers – some good, some bad, some indifferent. We finished in the play-offs in the second season.

"We came back this time and were trying to rebuild the side and I think what happened was he went into a transfer embargo.

"Where we were, eight points out of the play-offs, if we get a couple of bodies in we'll be there or thereabouts.

"We don't need Sergio Aguero but he disagreed and felt we should have gone with the younger players.

"It got to the point where we both couldn't be right."

And Barton also spoke out on his infamous training ground fight with then-City colleague Ousmane Dabo – offering the Frenchman "revenge" with a charity fight.

The FA banned Barton for six games and he was given a four-month suspended sentence for assault occasioning actual bodily harm.