JOE GOMEZ has signed a new "long-term" contract to extend his stay at Liverpool.

The England defender has been at Anfield since 2015, but had been linked with a move away as his contract began to run down. 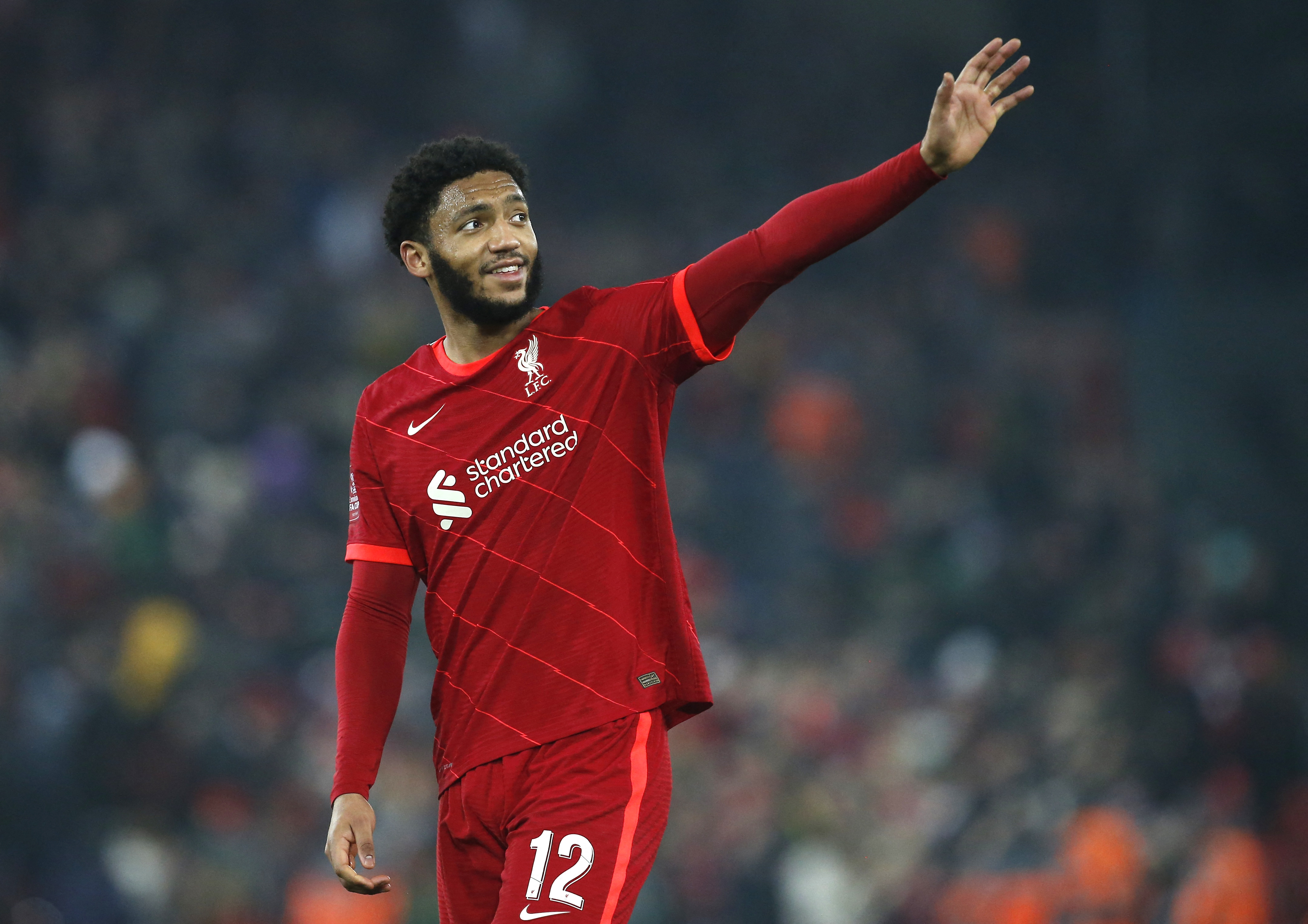 Boss Jurgen Klopp was determined to keep the 25-year-old around, however, with a deal eventually being done.

Upon putting pen to paper, Gomez told Liverpool's official website: "It's obviously a special moment for me and my family. Another one that you dream of as a kid and one I don't take for granted.

“It is an unbelievable place to be; in my eyes, probably one of the best – if not the best – clubs in the world at the minute.

"The opportunity to extend my stay here was an easy decision to make, really.

“Obviously, I have been here quite a while now, but in the grand scheme of things I still feel young and, like you say, the best years are ahead of me. I have got more to learn and the time to do that.

“I think I have the platform here to do it with the manager and the coaching staff around me and my teammates, to make sure the best years are ahead.”

Gomez, who has won 11 Three Lions caps, had attracted interest from Newcastle, Aston Villa and Roma.

Upon seeing the centre-back commit his future to Anfield, Klopp added to Liverpool's media team: "As a club, we have had a lot of good, really good news lately and this is some more.

CAN I GET A REWIND?

"He has so many qualities, I could talk about them all day, so knowing that he will continue his journey with us is a massive boost – one that everyone who loves Liverpool FC and cares about its present and future should be unbelievably happy about."

Gomez has suffered with a number of knee and ankle injuries since joining the Reds from Charlton seven years ago.

But he managed to stay completely injury free last season, making 21 appearances in all competitions as he battled with Virgil van Dijk, Joel Matip and Ibrahima Konate for a place in the team.

Gomez has made 142 appearances for Liverpool in total.