YOUNG jockey Patrick Cowley has been hit with a whopping 42-day ban for breaking non-trier rules.

The apprentice rider was on trainer Brian Barr's 33-1 shot Get Supreme in a 2m3f hurdles race at Fontwell on September 14. 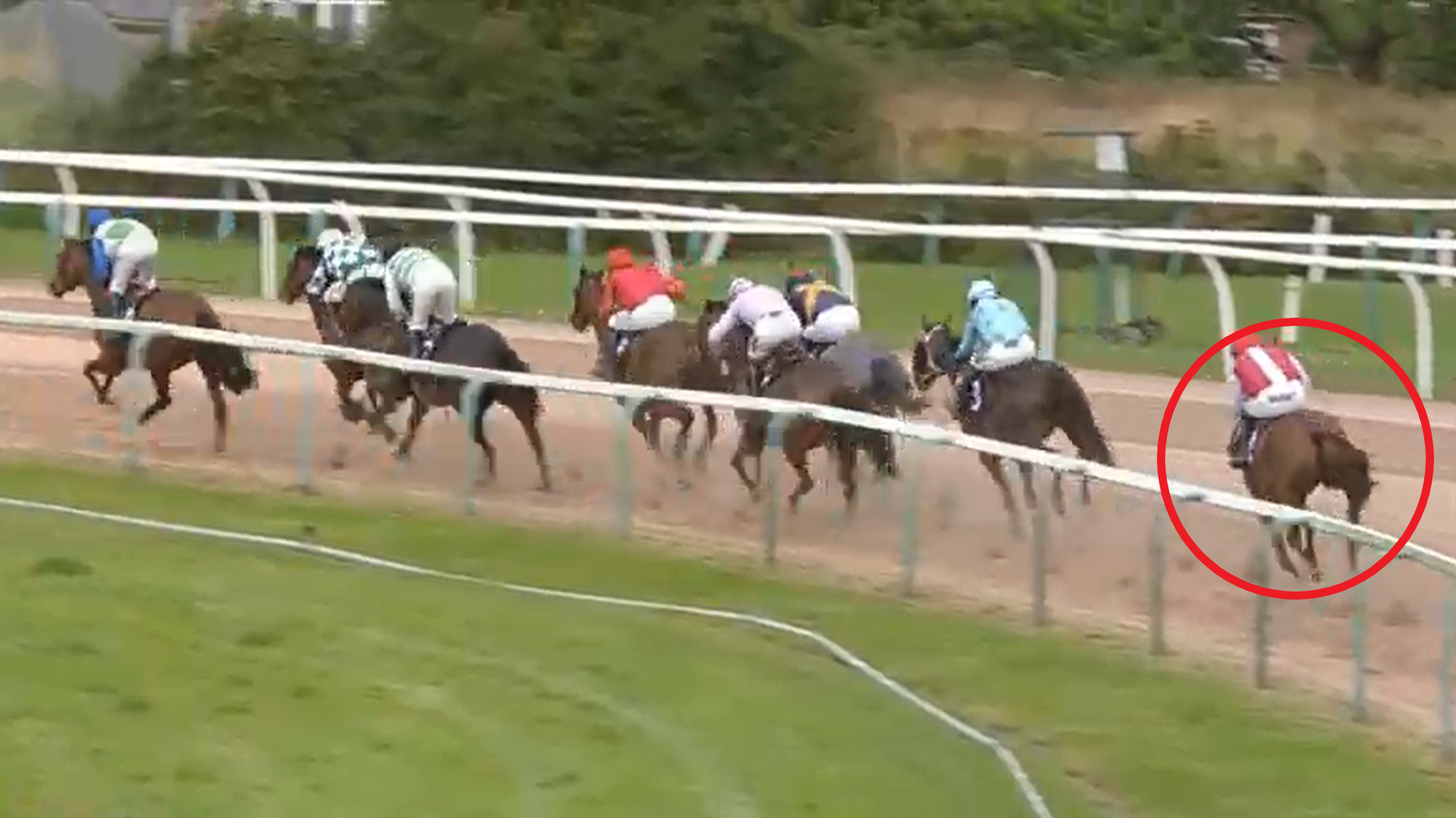 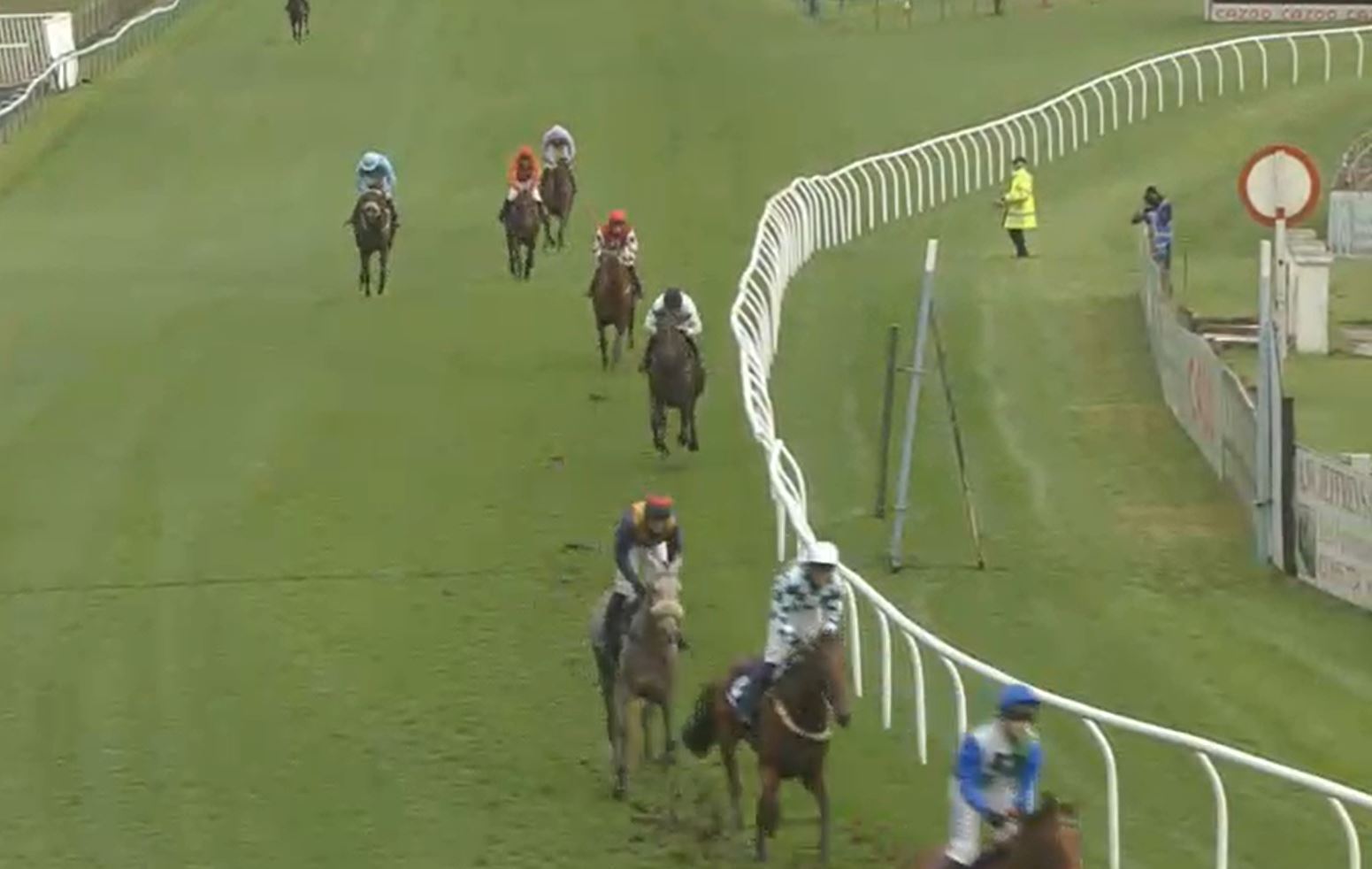 The horse finished fifth of nine, some 27 lengths behind 4-1 winner Midnight Jewel.

Stewards launched an enquiry immediately after the race, and they banned the horse from running for 40 days.

A disciplinary hearing later took place to determine whether Barr has given Cowley sufficient instructions prior to the race.

Barr was cleared of any wrongdoing but Cowley got hit with the big ban for failing to achieve the best possible placing.

Cowley argued: "I've learned things about the horse and when I have asked him a question in the past he hasn't followed through but faded away when placed under pressure.

"I had that very much in mind at Fontwell. I think not being as vigorous as I might be on another horse, and actually trying to support him as much as I can, helped the horse finish better than previously.

"I rode him to achieve his best possible finishing position."

Barr said that he felt the jockey did what was best for the horse.

He said: "Get Supreme has a mind of his own. He's shown no winning form and might not in his future.

"It was my gut feeling Patrick did the best he could. He did not try to stop Get Supreme and there's nothing sinister at play here.

"I've worked with Patrick for a long time. I trust him and he's done what he thought was best.

"To my mind, he's accepted defeat early, as have the riders around him after the last. They're all beaten horses.

"His body language at that point is the same as those other jockeys.

"Could he have finished a lot closer with a more vigorous ride? Quite possibly.

"He was honest after the race. I can call him a liar and sack him but I won't sack someone for doing what they felt was best."