Jason Kenny has become Great Britain’s greatest Olympian after claiming silver in the men’s team sprint at Tokyo Olympics 2020 for his eighth total medal at the Games.

Kenny, who also has one bronze, breaks a tie with another legend of British cycling in Sir Chris Hoy, who has six gold medals from his total of seven.

Team GB, with Ryan Owens and Jack Carlin alongside Kenny in pursuit of a fourth successive title in the event, were the underdogs against Netherlands in the final.

Kenny, who has two more chances in Tokyo to go first outright, said: “It was really good, I think we poured our hearts into the second ride to get into the final, we knew we had some ground to make up. I had nothing in the final, I was rubbish, but we tried so hard to get there.

“It’s really special, every time you come back, it gets harder, you do your first Olympics and you get some momentum, but to repeat it and do it over and over again. 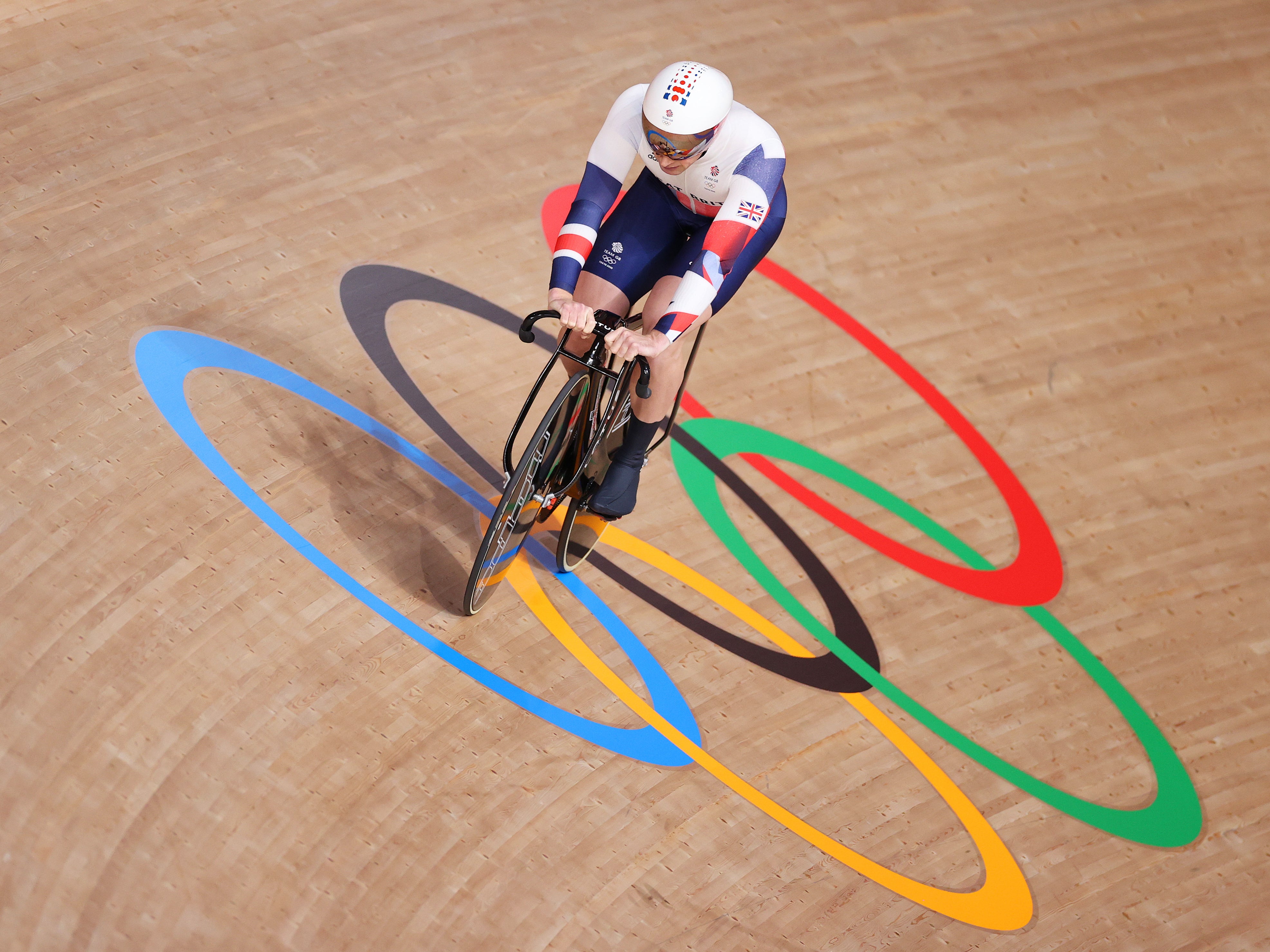 The 33-year-old, starring at his fourth Olympic Games, won gold in the team spring at Beijing 2008, defending that title and adding gold in the sprint at London 2012.

Kenny then defended both titles at Rio 2016 and added gold in the keirin to cement his status as one of Team GB’s greatest cyclists.

Earlier on, Kenny’s wife Laura Kenny won her fifth Olympic medal in the women’s team pursuit, with Great Britain forced to settle for silver after Germany broke the world record in 4:04.