JAMIE CARRAGHER has revealed Lionel Messi called him a DONKEY in an Instagram message after the pundit questioned his transfer to Paris Saint-Germain.

The Liverpool legend wasn't a big fan of Cristiano Ronaldo's transfer back to Manchester United either. 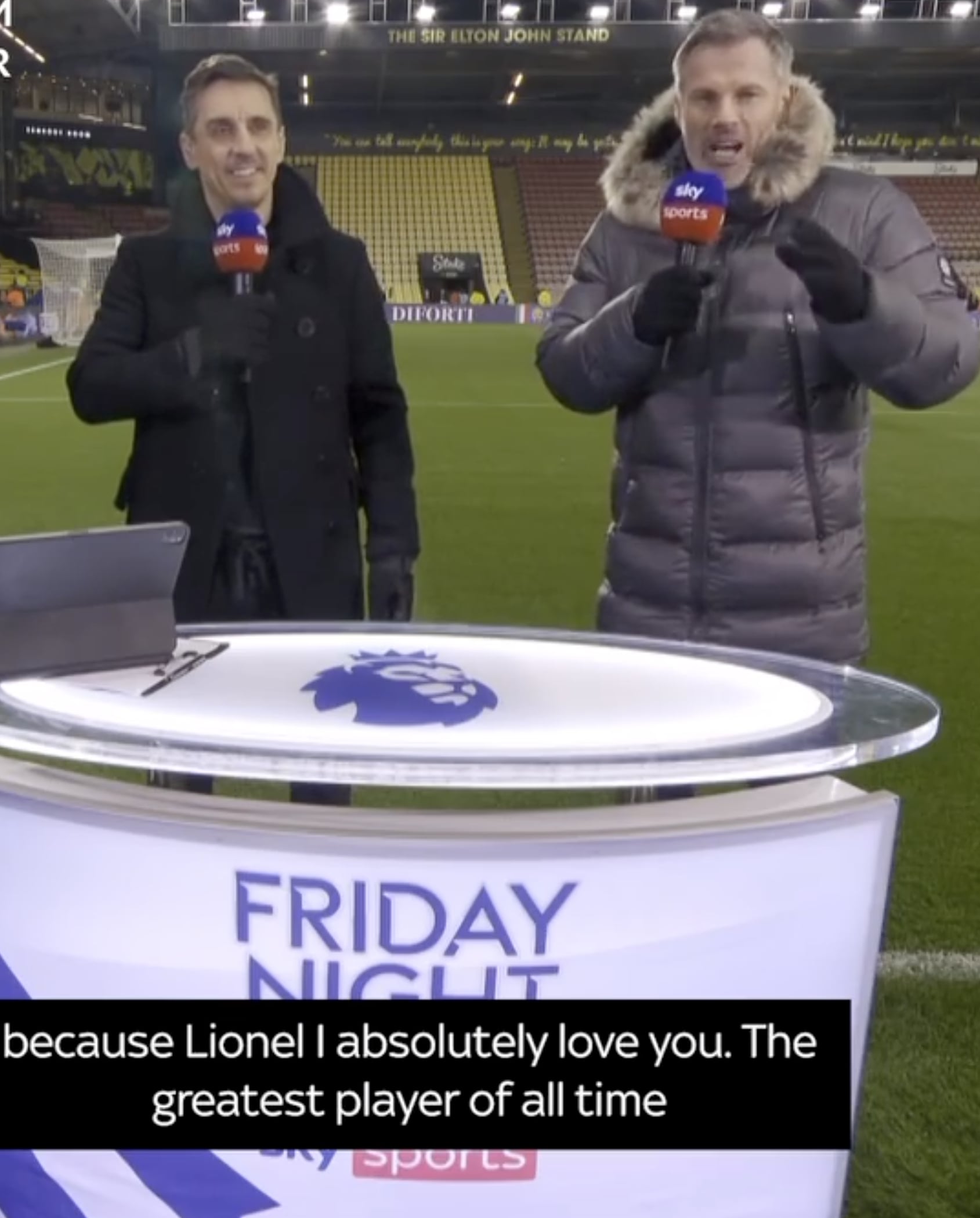 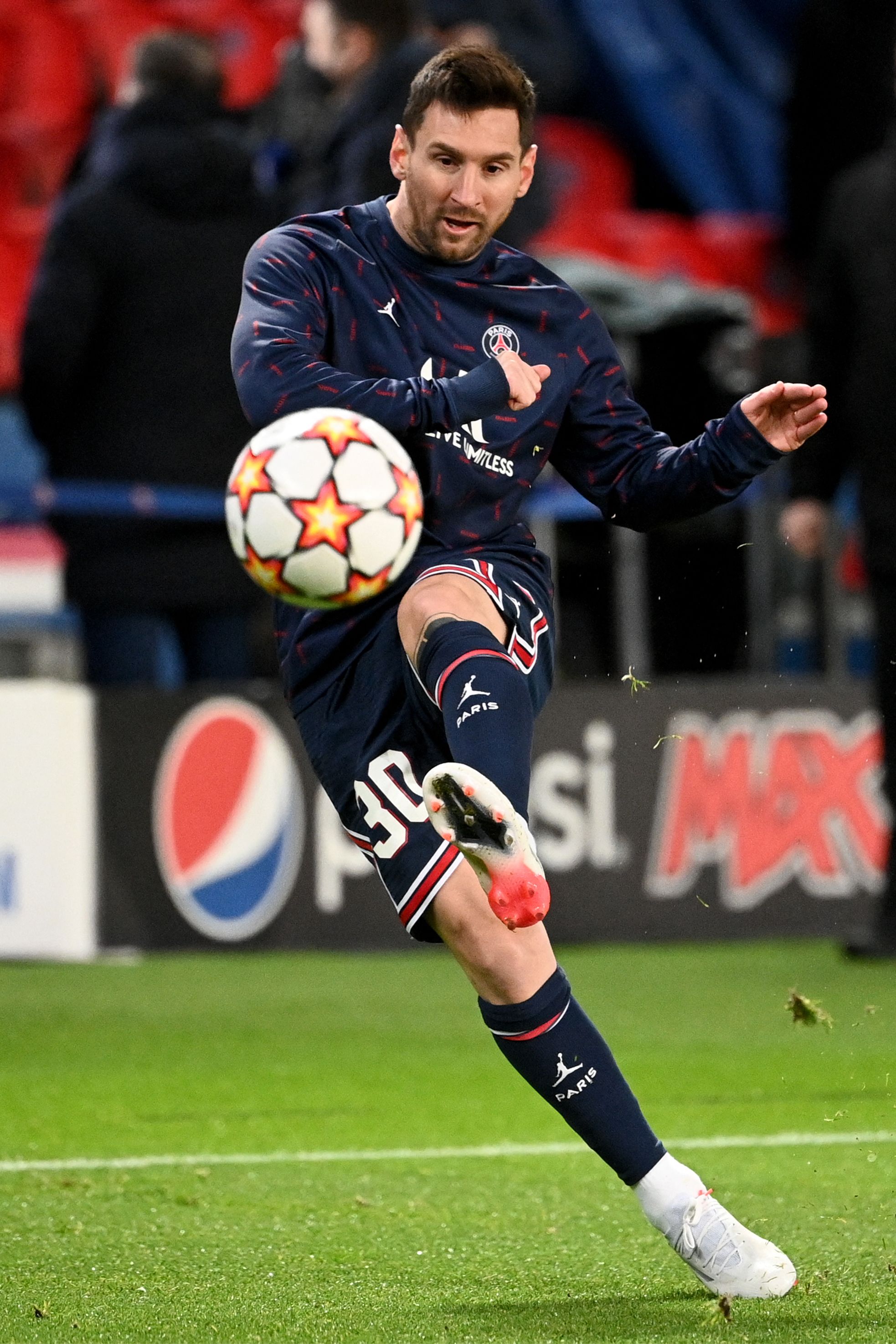 Nonetheless, Monday Night Football spectator Messi wasted no time in messaging Carragher – who he faced on two occasions – to voice his displeasure.

"From the man [Messi] himself. I will not be showing private messages but he basically called me a donkey."

Carragher continued to leave the seven-time Ballon d'Or out of his best XI for 2021.

But he went on to profess his love and admiration for the 'greatest player of all time.' 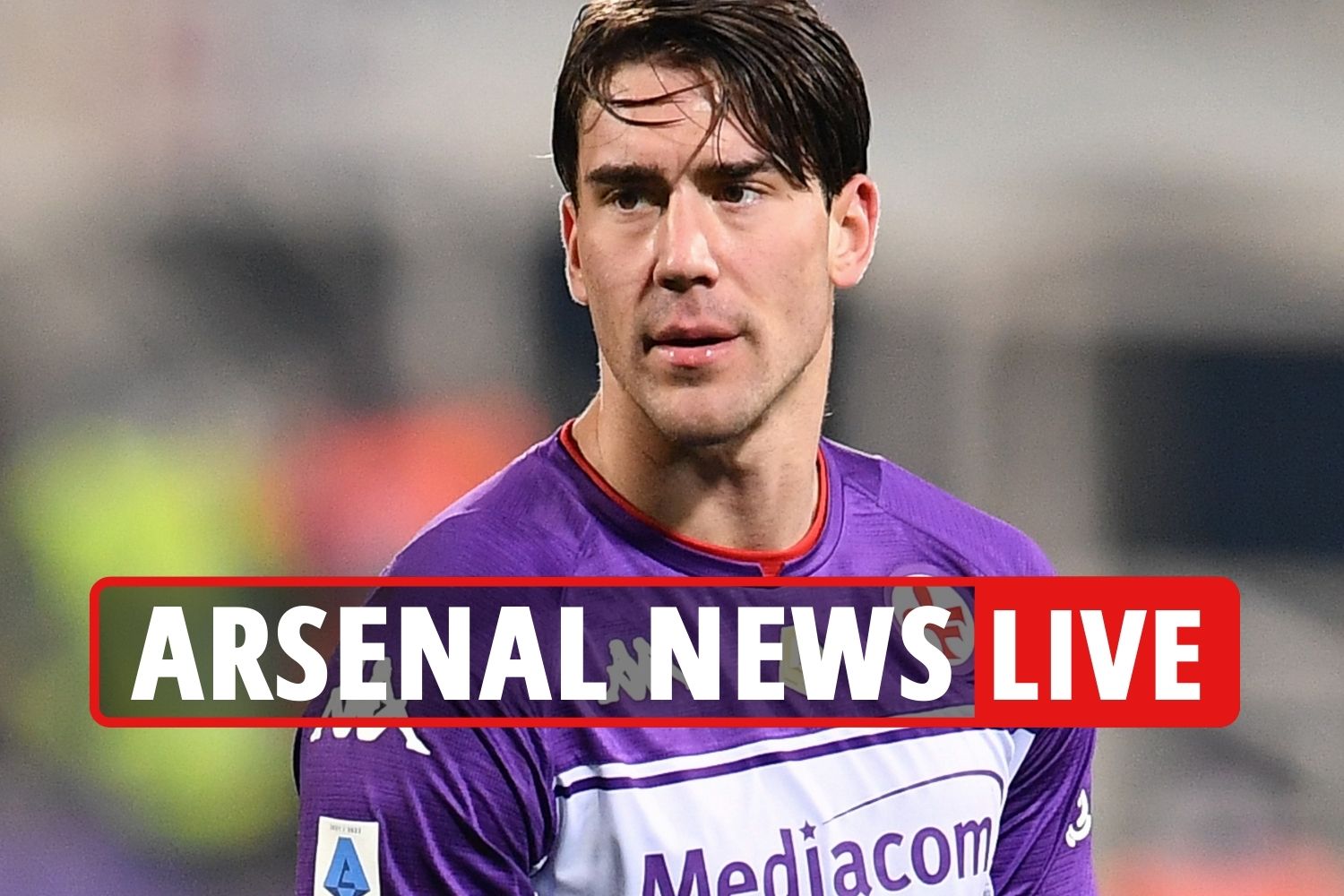 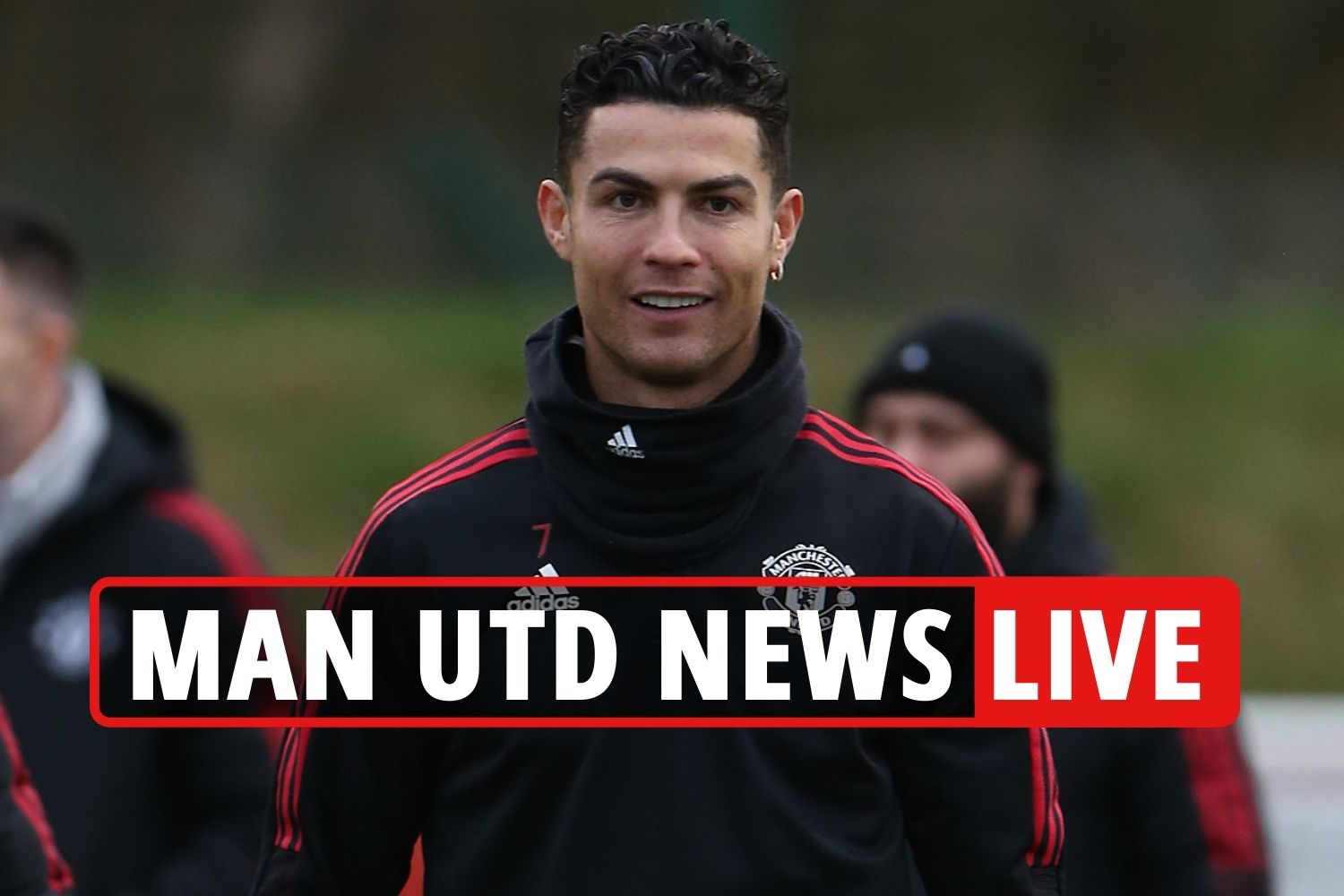 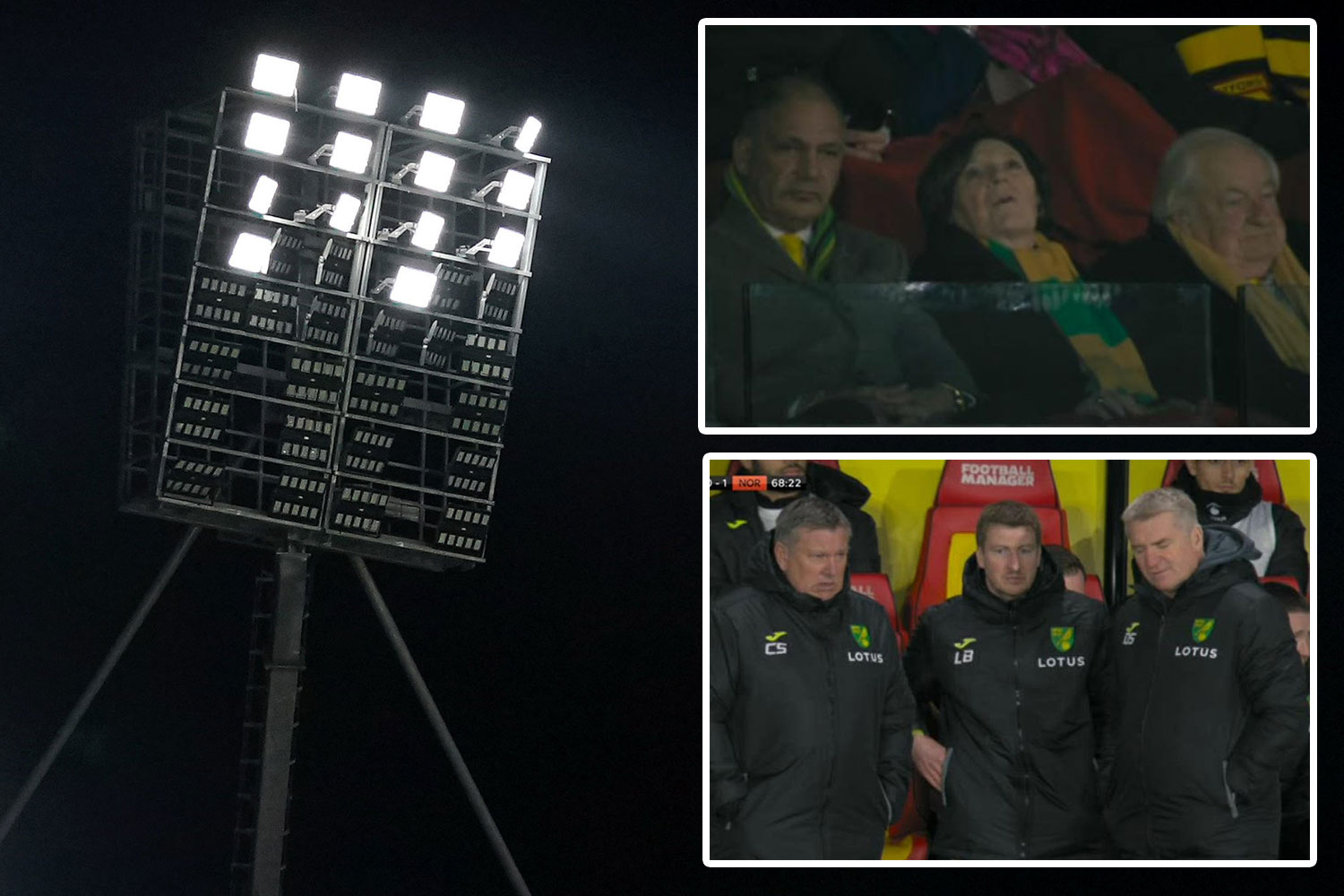 "Greatest player of all time and compared to you I was a donkey. You know, I accept that, but you're not getting in this team.

"You haven't played well enough, even if you did win the Copa America in the summer. It's not enough to leave my man Mo Salah out the team."

There was no place for Ronaldo in either Carragher's or Gary Neville's Best XI of 2021 either.

"I mean we had that debate at the start of the season, Ronaldo or Messi. I was the Messi man, he [Neville] was Ronaldo but there’s no place in either team for them."