The former Liverpool defender hailed Lionel Messi as the best footballer in history after he completed his trophy cabinet on Sunday night. 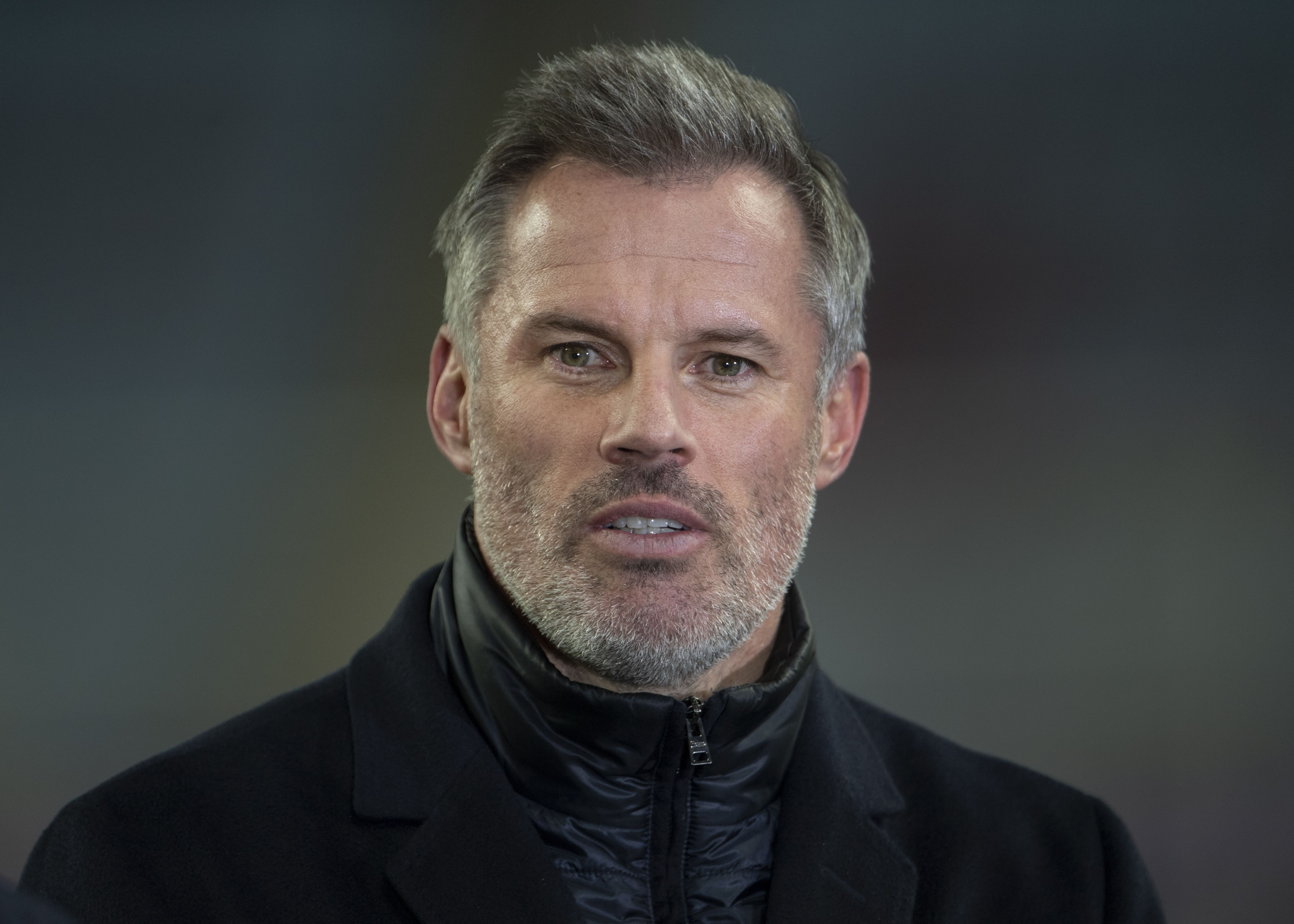 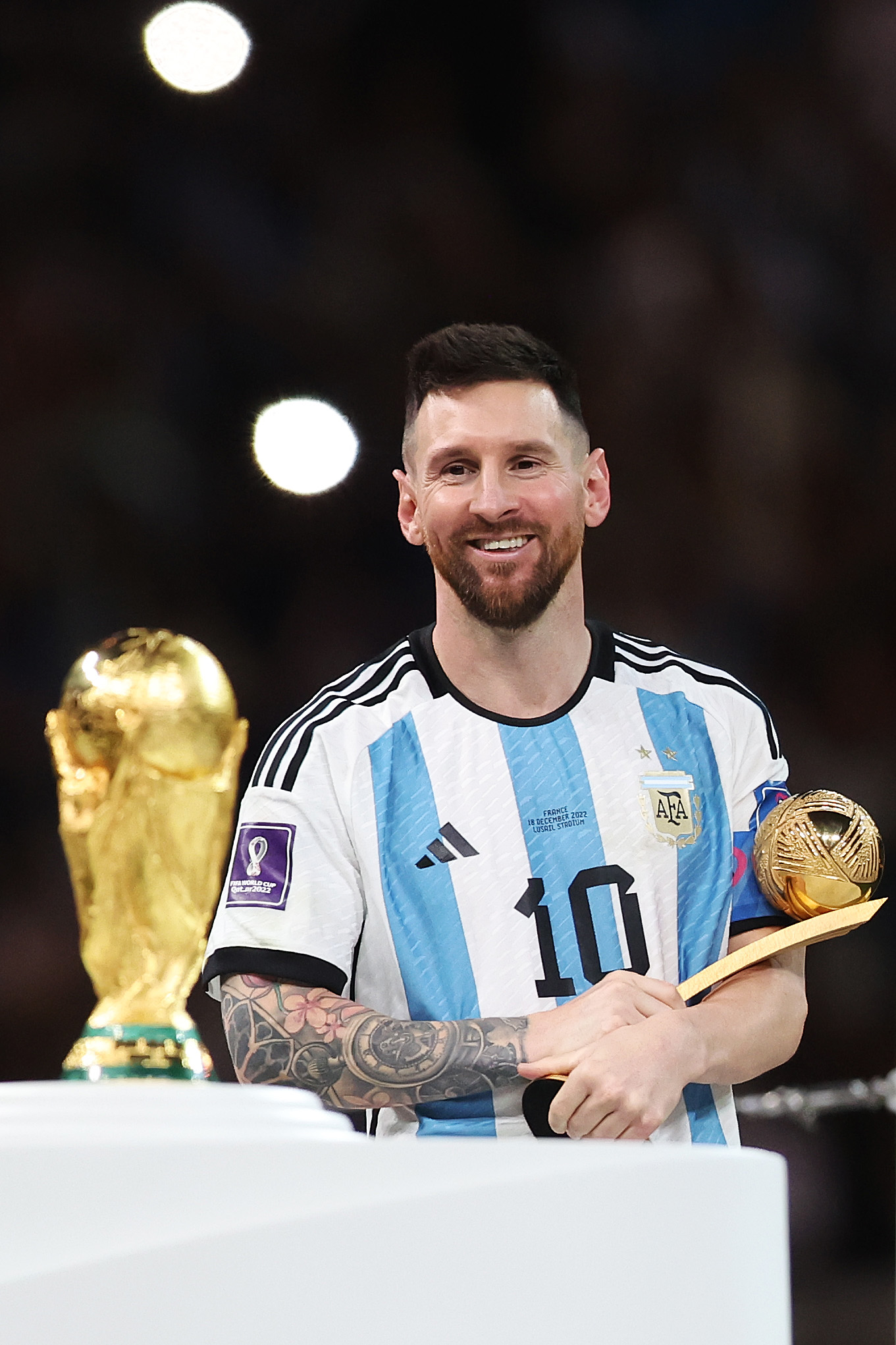 Messi scored a brace against France as the final went all the way to a penalty shootout, in which he also netted from the spot.

Following the victory, Carragher named his best-ever footballers with Messi at the top of the list.

His name was also hashtagged alongside a goat emoji, symbolising him as the greatest of all time.

Carragher then named Argentine legend Diego Maradona as his second-best player in history.

The attacker led the South American team to World Cup glory at the 1986 tournament in Mexico.

He also won multiple domestic titles with La Liga side Barcelona and Serie A club Napoli.

Maradona is considered a legend by the Italian club as they renamed their stadium after him following his death in 2020.

Brazilian star Pele was named by Carragher as the third-best on his list.

Messi’s second goal should have been DISALLOWED, eagle-eyed fans claim

The attacker won three World Cups in his career and was one of the most prolific goalscorers of all time, netting 757 goals in 831 games.

Although there is some debate over the number of goals he did score as he claims to have reached 1,283 goals before retiring on his Instagram account.

Although he did not specify whether he meant Portugal's Cristiano Ronaldo or Brazil's Ronaldo Nazario.