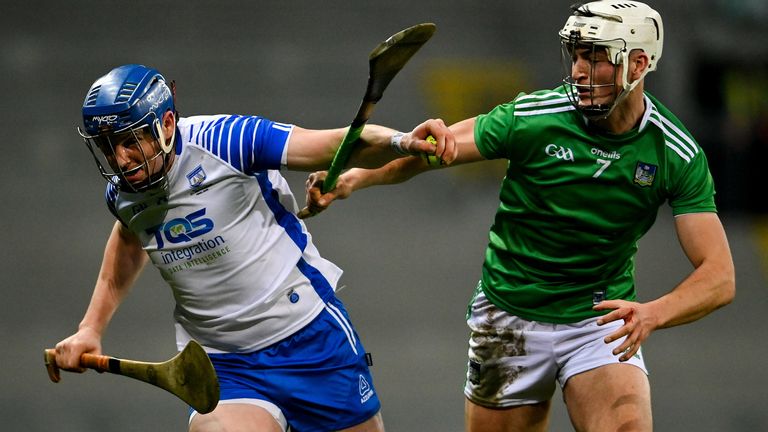 Waterford are coming into Saturday’s All-Ireland semi-final against Limerick looking nothing like the side that fell to Clare in June.

They have picked up real momentum through the back door, beating Laois, Galway and Tipperary in consecutive weeks.

The big question is whether playing a fourth weekend on the spin will take its toll.

Hindsight will decide the narrative. If they beat the Treaty, then they are riding the wave of momentum. If they lose, it will be because fatigue has caught up with them.

Liam Cahill and this Waterford group will be focusing solely on the 70 minutes at Croke Park, but they are coming into this in a good place.

The returning players added something that was badly lacking.

Jamie Barron has illustrated just how important he is to this team. He was missing against the Banner, but since then has made them tick from the middle of the park.

Conor Prunty has excelled at full-back, bringing authority to a key position. Aside from his error before Seamus Callanan’s second goal last weekend, he has been brilliant.

But others who were so poor against Clare have lifted their game. Jack Fagan, Jack Prendergast and Peter Hogan in particular look energised.

Their bench is making an impact too. Neil Montgomery, Darragh Lyons and Michael Kiely all made a difference last week in Páirc Uí Chaoimh. 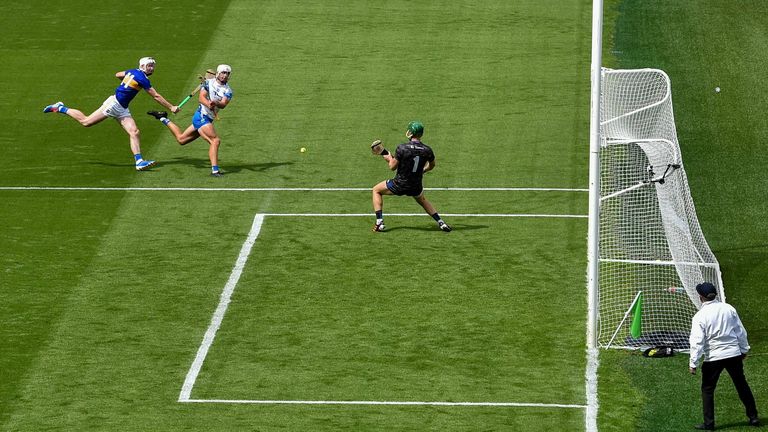 They have been steadily improving, and hitting Tipperary for 4-28 is no mean feat, all the more impressive considering 3-25 of that total came from play.

Liam Cahill will have them up for it, and they will not be lacking for motivation. Waterford have lost to Limerick four times in the last three championship seasons, by an average margin of 12 points.

But they must take confidence from their recent form. They are entitled to feel that they are as close to this Limerick team as any other county at this point in time. 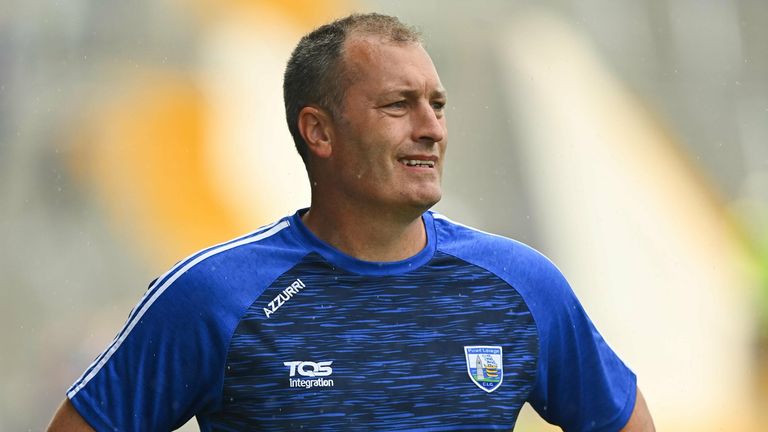 So how do Waterford go about their business on Saturday?

The Limerick half-back line dominated the Déise last December. Kyle Hayes and Diarmaid Byrnes made hay. The Waterford half-forwards could not build any sort of platform.

The puck-outs will be key, and Cahill will need his main players to be motoring. They need to win primary possession in order to play the game on their own terms. Last year’s All-Ireland final was played on Limerick’s.

Can they minimise the impact of Hayes, Brynes, Will O’Donoghue and Cian Lynch? If those players can be bypassed, then the Suir-siders have a chance.

The start is important also. Fagan missed an early goal chance in last year’s All-Ireland final. Those opportunities will need to be taken by Waterford.

Limerick still the team to beat

As we saw in the Munster final three weeks ago, when Limerick are playing at their best, they are superior to any other team in Ireland.

The intensity levels and physicality were simply awesome.

But they have to be in the right state of mind. Retaining an All-Ireland title is not easy to do. Outside of Kilkenny, nobody has defended the Liam MacCarthy Cup since 2005.

It is hard to describe what has let teams down since, be it mental tiredness, a lack of hunger, or an intangible element. But it has tripped up Galway, Tipperary, and even this Limerick team in recent years.

If John Kiely’s charges are not at the required levels this weekend, they could slip up at the All-Ireland semi-final stage, similar to 2019.

It is up to the management and players to make sure they arrive at HQ with the right attitude. If they bring their A-game, they are better than anybody else.