JAKE PAUL and Tommy Fury's boxing bout is on the cards after the YouTube star revealed talks are underway.

The pair have trash talked each other over social media and they are both keen to face one another in the ring. 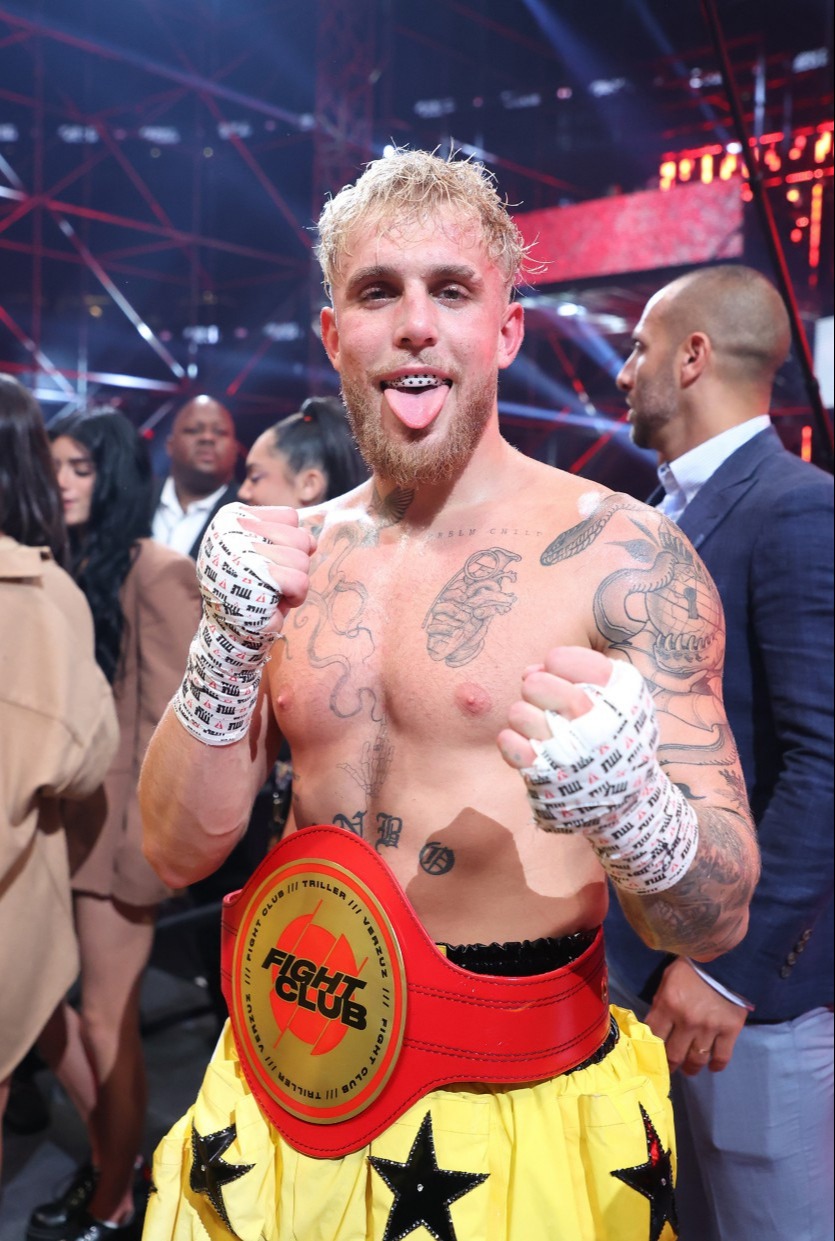 And after Paul knocked out Ben Askren earlier this month it is a logical next step in his boxing career.

Paul, 24, says there are talks for him to potentially fight Fury as his next opponent, via ESPN.

Paul's boxing record stands at 3-0 and after his most recent win he was called out by Fury and Paul agreed – on one condition.

But the YouTuber stipulated that Fury's elder brother, world champion Tyson, has to be included on the same card to fight 19-1 boxer Michael Hunter.

So it seems Warren and Co have certain conditions to meet before a deal is thrashed out and a date is set for Paul vs Fury. 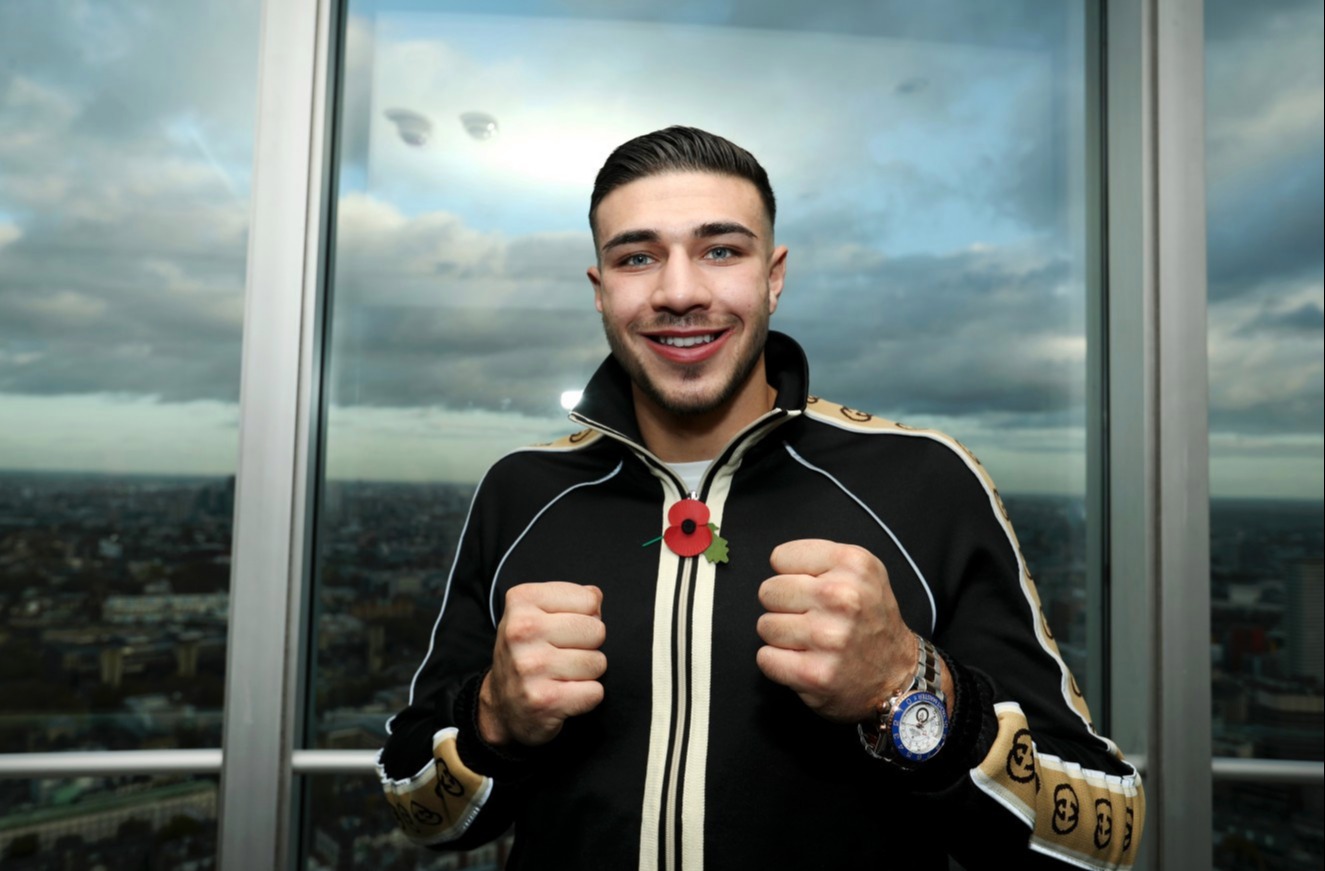 Fury last fought in February when he stopped Scott Williams at the Copper Box Arena, and he will be hoping to do the same to Paul after their war of words.

Paul mocked Fury's accent and said he looked like a 'Ken doll', prompting the Brit to don a blonde wig in response.

A fight would be a natural conclusion as the pair clearly do not get on, and after this development it seems a bout is likely.