WALES are looking to get their first win of the Autumn Internationals on the board with victory over Fiji in Cardiff.

Wayne Pivac's side have suffered two defeats so far in this run of games. 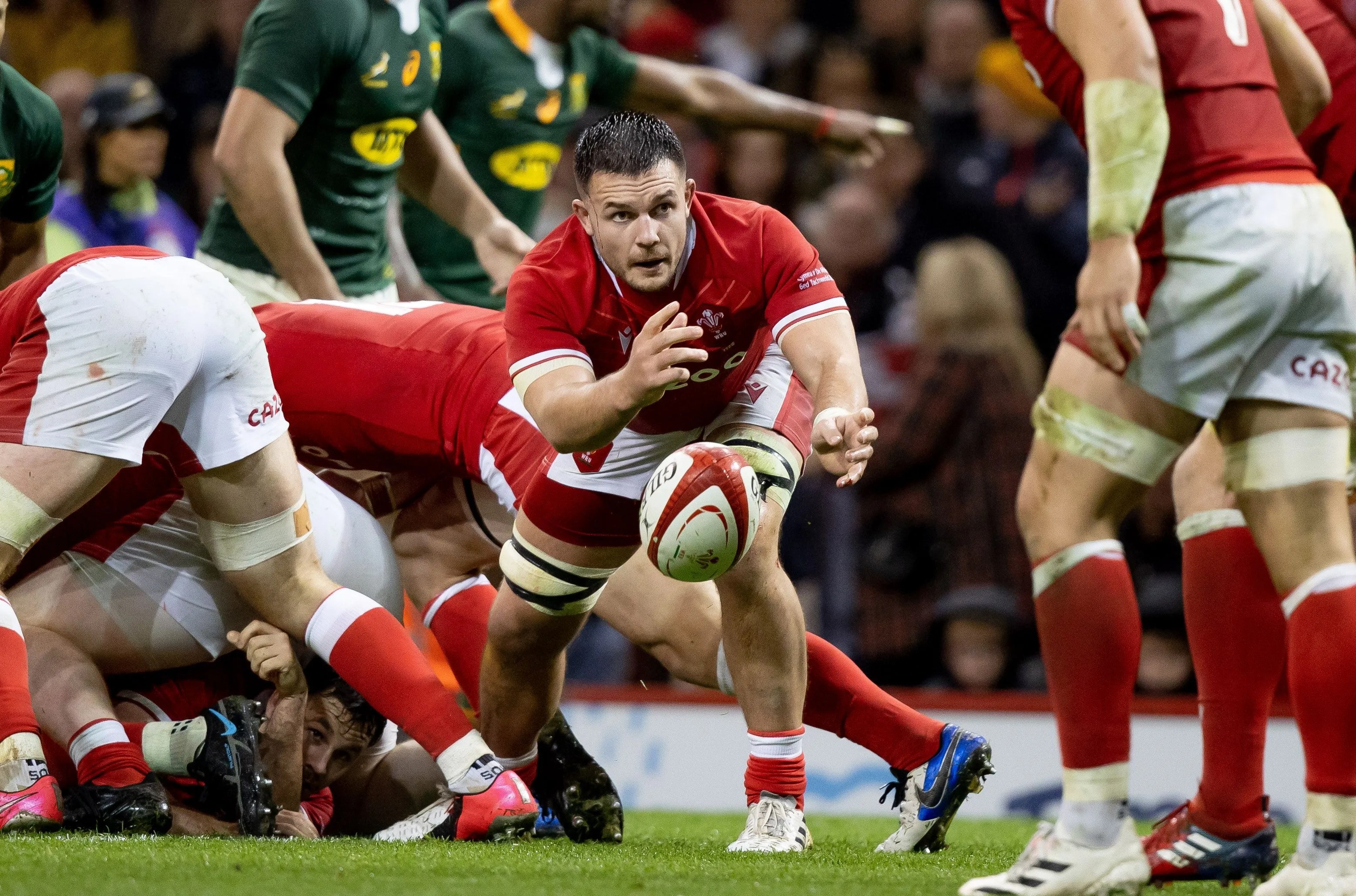 Wales lost 54-16 to New Zealand with several players missing, before going up against world champions South Africa who just edged the win 23-18.

And this will be the most low-key of the Dragons' Autumn Internationals with Australia up next weekend.

Ellis Jenkins is skippering the Welsh for the first time after the departure of Alun Wyn Jones due to a shoulder problem.

Jenkins has had three years in the injury wilderness after suffering a devastating knee injury that could have ruined his career.

The Cardiff flanker, 28, said: "I'm obviously excited, but for me it's just about trying to back up last week's performance really," said Jenkins.

"The captaincy doesn't change too much for me.

"Obviously there's a bit of decision-making and speaking to the ref, but other than that I'll be trying to play my game in the same way as usual really.

"There's been days where I feel really good and I think it's going well and I'm confident.

"When my body's feeling good and I'm able to train fully, then I'm confident I can play at this level and back it up.

"There's obviously days when you don't feel so good, when the doubts set in.

"But it's just trying to remember where you've come from really, and not get too carried away with the highs or the lows.

"But it's something I've wanted to do, to get back playing for Wales, and I've worked really hard to do that.

"So I'm just fortunate that it's come around really."

When is the Wales vs Fiji international rugby match taking place?

What TV channel is the match on and can I live stream it?

Can I watch Wales vs Fiji for free?

Yes. First-time subscribers in the UK can get a one-month FREE trial of Amazon Prime Video.

However, this will revert to a regular £7.99/month subscription if not cancelled before the end of the trial period.