ASTON VILLA take on Leeds in a match between two sleeping giants who can be very pleased with their Premier League starts.

Villa have won all four of their opening matches including an incredible 7-2 defeat of champions Liverpool. 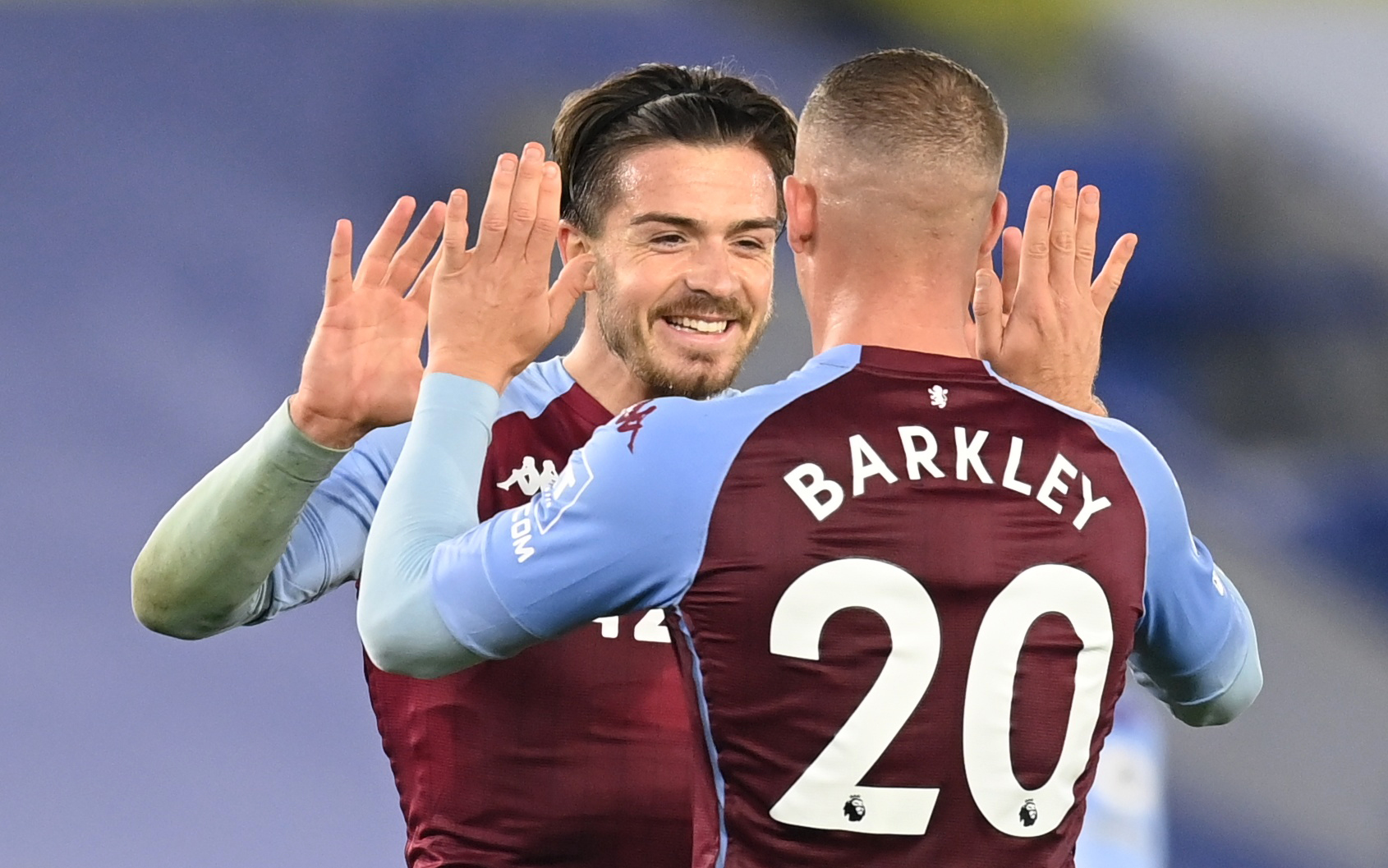 Visitors Leeds have picked up a respectable seven points from five games including a win at Sheffield United and a 1-1 draw with Man City.

What time does Aston Villa vs Leeds kick off?

Is Aston Villa vs Leeds on TV and can I live stream it?

Kalvin Phillips is out for six weeks in a devastating blow to Leeds.

Marcelo Bielsa has confirmed that Pascal Struijk will be the man to replace the England international for this one.

But there is a chance Liam Cooper could return to boost the Whites' hopes.

Ross Barkley has been carrying a knee injury but should be fit to start this game for Aston Villa.

And Keinan Davis is pushing for a recall while the match should come too soon for Kortney Hause.