The caldera inside Yellowstone National Park poses a significant threat in the event of a supereruption – something that has not happened for more than 630,000 years. Located below the states of Wyoming, Montana and Idaho, the area is constantly monitored by the USGS (United States Geological Survey) for any changes to the system. But not every eruption is a full-scale catastrophe, non-explosive eruptions of lava and less-violent events have occurred in and near the caldera since the last supereruption.

The most recent lava flow occurred about 70,000 years ago, while a violent eruption excavated the West Thumb of Lake Yellowstone around 150,000 years ago.

These are still dangerous, with rivulets of magma forcing their way out of the eruptive vents which can spew lava and gas to the surrounding areas.

The locations and threat levels of these vents have historically been difficult to predict – eruptions can sometimes occur miles from the caldera’s centre – meaning cities located near the volcanoes are at constant risk.

However, a group of scientists may have figured out how to accurately pinpoint where on a caldera’s volcanic fields these eruptions are likely to occur. 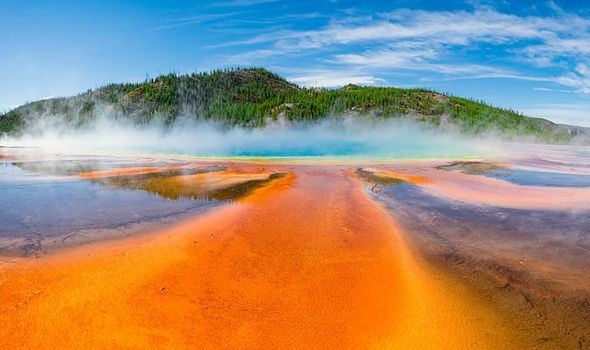 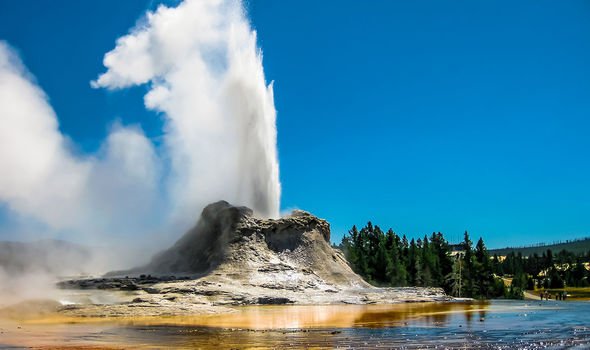 Eleonora Rivalta, the lead author of the study published in the journal ‘Science Advances,’ said: “These vents have lava coming out of them like fountains, which then leaks across the landscape like a slug.”

When magma, the liquid or semi-liquid rock under Earth’s crust, makes its way to the surface, that causes a volcanic eruption.

Dr Rivalta’s team set out to figure out what path that magma takes to enable scientists to predict where it will breach the planet’s surface in the future.

The researcher found the easiest route was for magma to move through rocks that are more “stretched out” than their nearby counterparts.

Although many geologists thought the path of least resistance would be through an existing pathway or fault, Dr Rivalta’s team found that vents are often “single-use only,” meaning magma erupts through them once and never again. 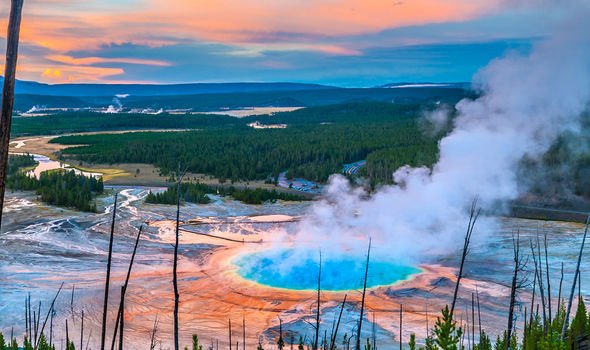 The researchers then used these discoveries to make computer models of future magma paths to the surface.

They compared the predictions of their model to the known eruptive behaviour of vents across Italy’s Campi Flegrei, outside of Naples.

Dr Rivalta’s model accurately mapped Campi Flegrei’s 70 eruptions over the past 15,000 years, including the highly damaging Monte Nuovo eruption in 1538.

Dr Rivalter hopes to apply the model to Mount Etna in Sicily, and Yellowstone in the future.

She told Business Insider in 2019: “Yellowstone is a caldera with tonnes and tonnes of vents. 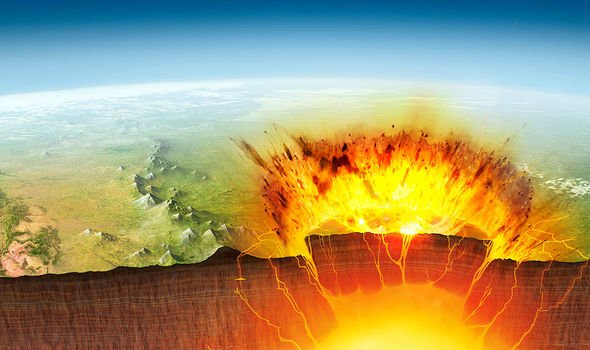 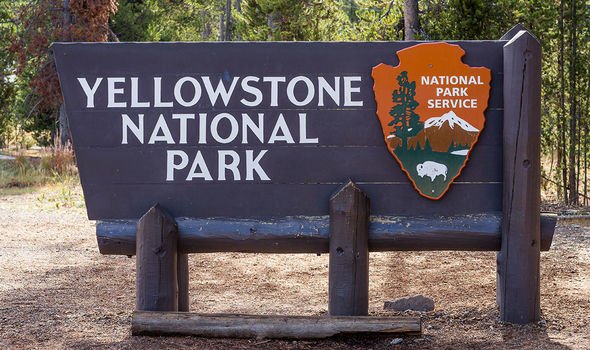 “The question of where the next one might appear is very relevant to this caldera.”

However, the USGS has previously put minds at ease regarding such claims.

Yellowstone Volcano Observatory’s Scientists-in-Charge Jacob Lowenstern said in 2014: “When you see people claiming it’s overdue, usually the numbers they come up with say the last eruption was 640,000 years ago, but it erupts every 600,000 years.

“If you average those numbers you come up with something that’s over 700,000 years.

“So, in reality, even if you tried to make this argument, it wouldn’t be overdue for another 70,000 years.”