ANTONIO CONTE'S Tottenham starting line up could take on a vastly different look next season.

The Italian's calls for backing in the transfer market were answered after a £150m cash injection from owners Enic. 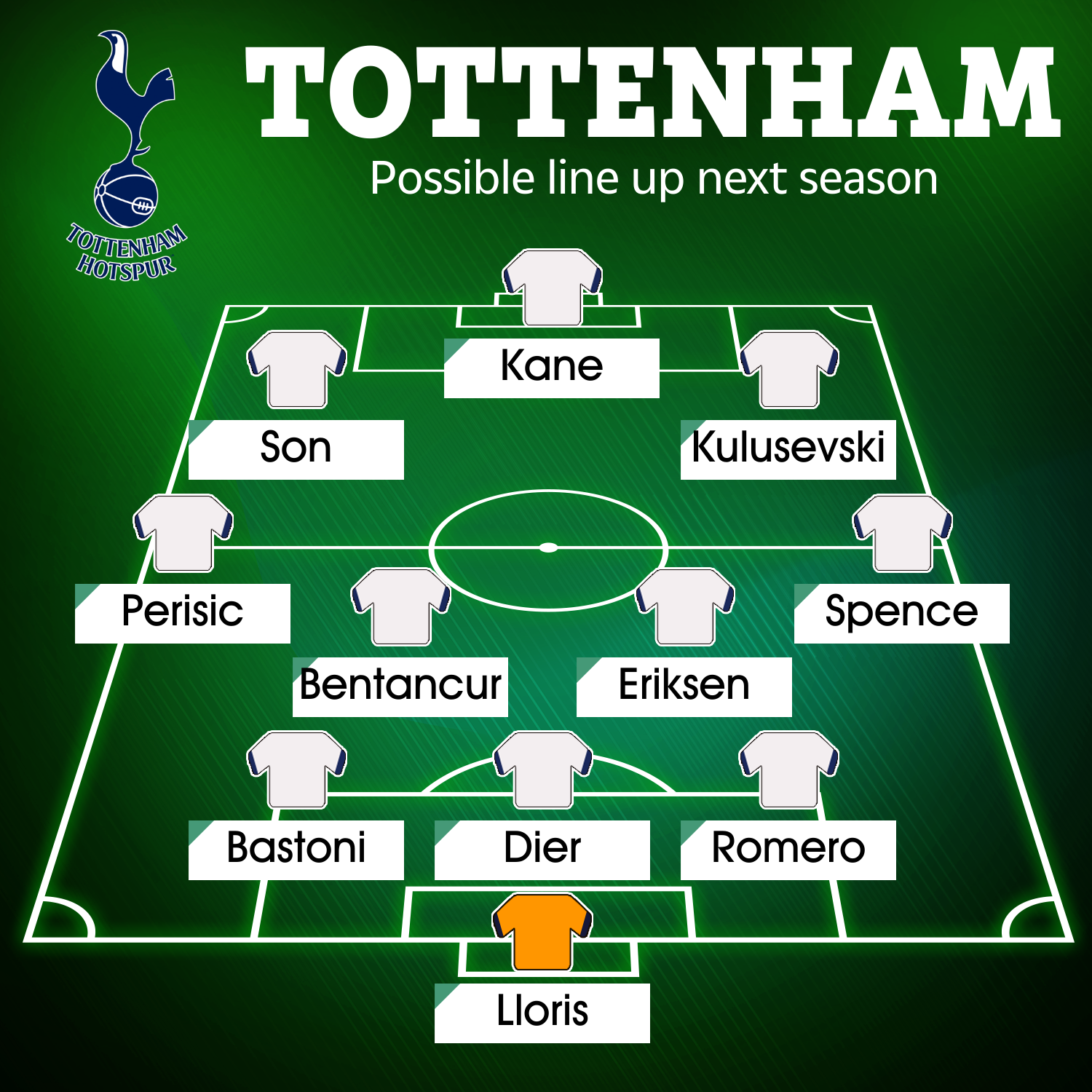 Conte recently met with transfer chief Fabio Paratici in Turin and is now set to stay at the club with the promise of funds this summer.

Up to SIX new signings could walk through the doors at Tottenham during the upcoming window.

Veteran left wing-back Perisic is set to snub Chelsea in favour of a reunion with Conte in N17 when his San Siro contract expires this summer. 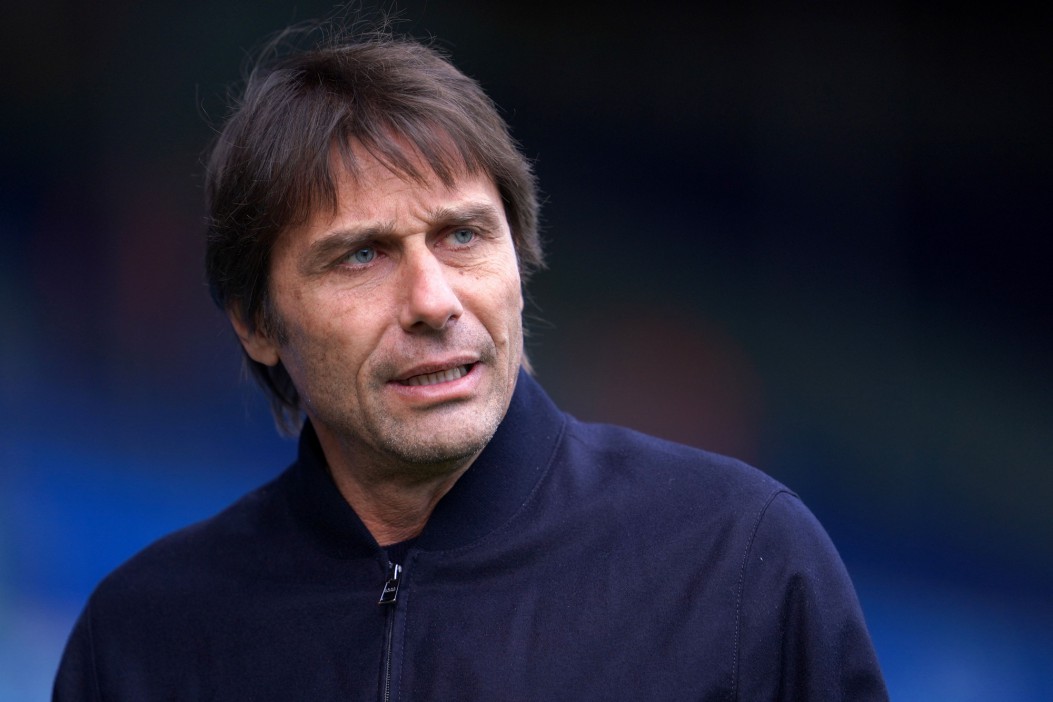 Meanwhile reports in Italy claim Spurs are set to battle it out with Manchester United for the services of Italian centre-back Bastoni.

Both would be likely to slot straight into Conte's line up having already played together under him at Inter.

Elsewhere Spurs have been tipped to bring Brentford midfielder Christian Eriksen back to the club.

The 30-year-old's short-term deal with the Bees expires in the summer and while boss Thomas Frank is hopeful he will stay, an approach from Spurs is likely.

Watford, QPR and Sheffield United fighting it out for Will Keane transfer

He could line up in midfield alongside January arrival Rodrigo Bentancur.

And with doubts over the ability of Emerson Royal, Conte is targeting an attacking right wing-back.

Middlesbrough’s Djed Spence, currently on loan at play off finalists Nottingham Forest, is the prime target in a £15million deal.

The 21-year-old would be a sure starter after an excellent season on loan at the City Ground.

Elsewhere Spurs are on the lookout for a back-up striker to Harry Kane, and Fraser Forster is also on the verge of signing for the club.

The Frenchman could leave Barca this summer after Andreas Christensen arrives at the Nou Camp.

Spanish reports claim Spurs have "asked" about a loan transfer, and the 26-year-old is an option for Conte's back three if he misses out on Bastoni. 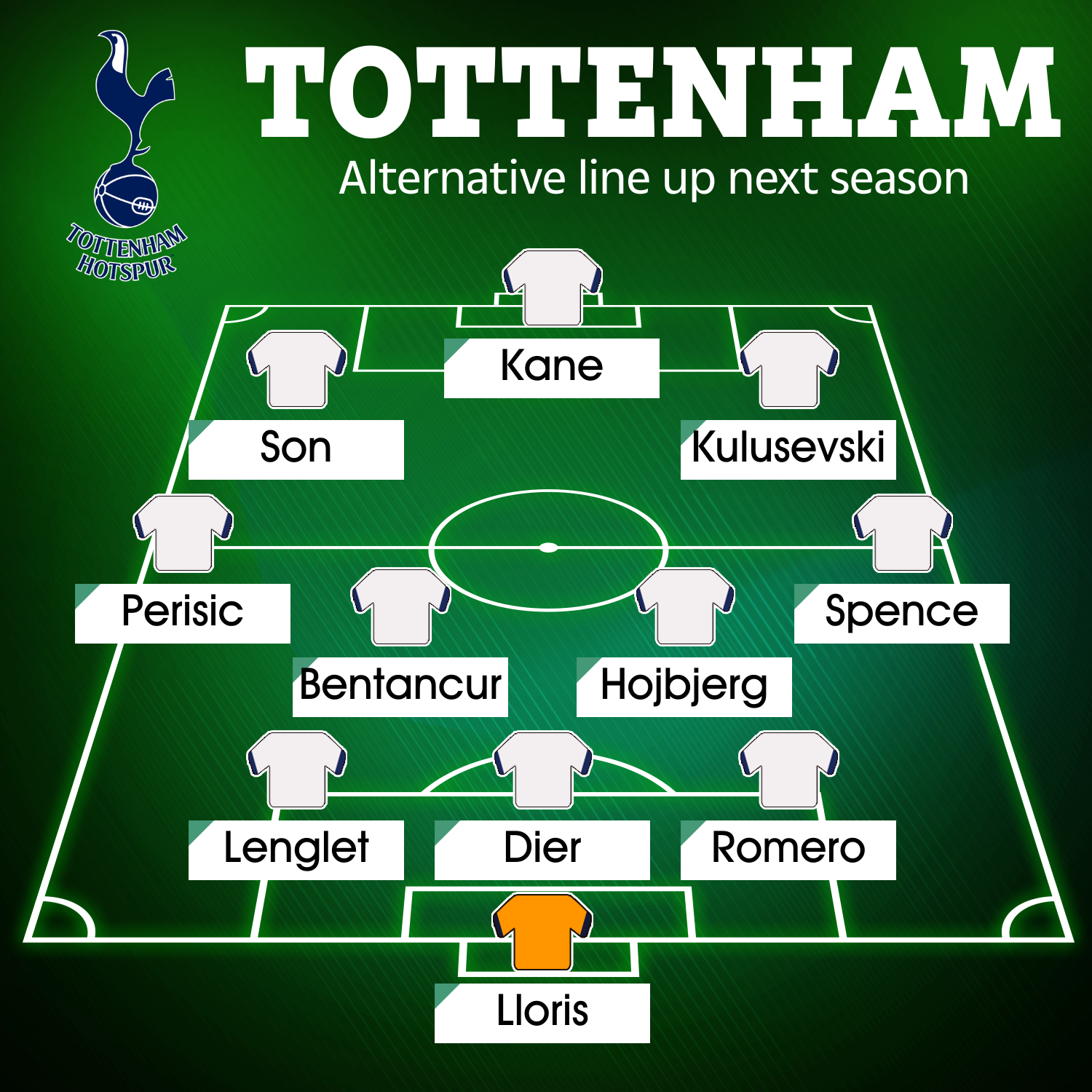