Elvis Presley most often enjoyed the food that reminded him of his childhood in Tupelo, MS. These recipes were comforting favorites and enjoyed by many families. Basic cake recipes use kitchen staples commonly found in most homes. One of Presley’s favorite desserts was a buttery and rich pound cake, which one can eat for a meal or snack. 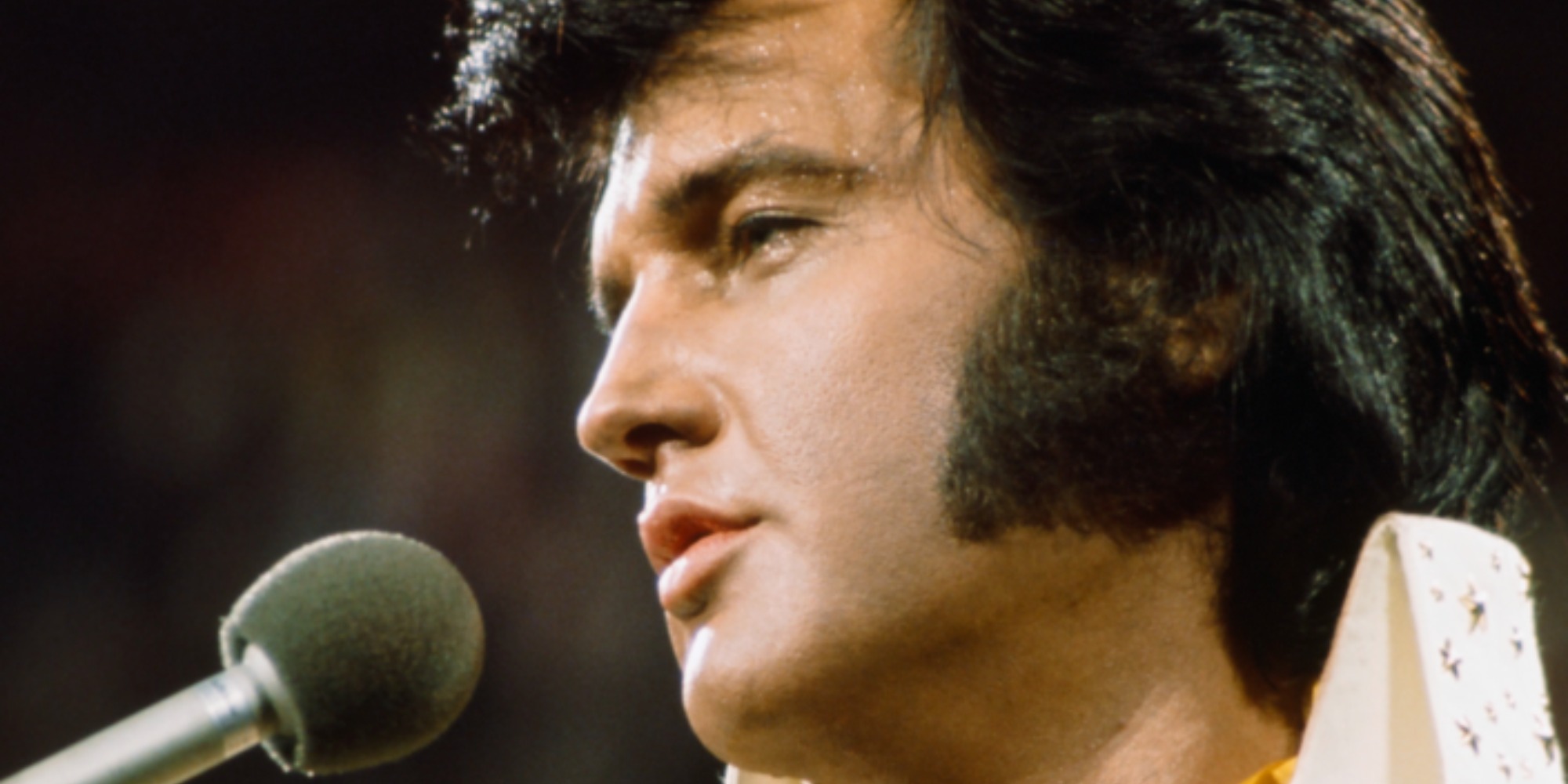 Much ado has been made over the unhealthy nature of Presley’s overall diet. His eating habits were extreme. Once he became fixated on a particular meal, he reportedly had to have it repeatedly.

Elvis’ former wife Priscilla Presley once confirmed that at one point, The King wanted his Sunday Meatloaf every evening meal for six months straight.

However, Graceland’s Director of Archives, Angie Marchese, explained in a YouTube video filmed in the home’s kitchen that the King of Rock and Roll favored certain meals repeatedly.

“He definitely was a creature of habit, so if it was made in the South…he liked it,” said Marchese.

What made pound cake one of Elvis’ favorite desserts?

Grease two loaf pans used to hold the mixed batter as it is baking.

The recipe calls for cake flour, which allows for a cake with a more delicate texture than regular flour.

If you do not have cake flour at home, the website Sally’s Baking Recipes suggests you can substitute it with regular flour and cornstarch.

For Presley’s cake recipe, you would use the above method three times to get three cups of cake flour.

The complete recipe for Elvis Presley’s Pound Cake can be found on The Baking Wizard website.