REVEALED: How Liverpool fanatics CAN watch the Reds at Aston Villa AND be at their Club World Cup match the following day 4,000 miles away in Doha!

Despite playing two games in two days 4,000 miles apart, Liverpool fans can still get to watch both games live.

The EFL confirmed on Tuesday evening that their Carabao Cup quarter-final at Aston Villa will take place on December 17 – less than 24 hours before their Club World Cup semi-final in Qatar.

And Reds fans can fly from Birmingham to Doha and still catch both games, to the tune of at least £613. 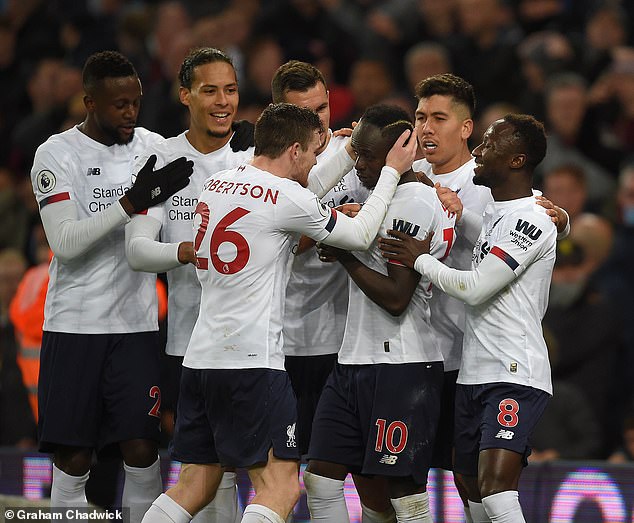 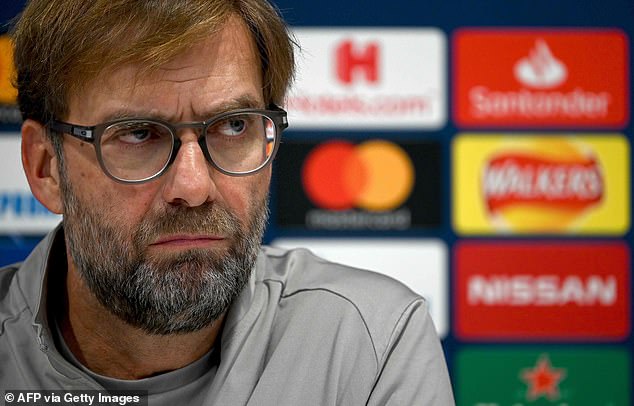 A 7.50am local time flight from Birmingham Airport on the morning of December 18 will arrive in Doha at 17.30 – three hours ahead of kick-off at the Education City Stadium in Al Rayyan.

With three hours to spare from arrival to kick-off there is plenty of time.

The stadium is just a 31-minute drive from Doha International Airport.

On Tuesday Liverpool agreed to field two different teams on consecutive days on opposite sides of the world due to a pileup in the festive schedule. 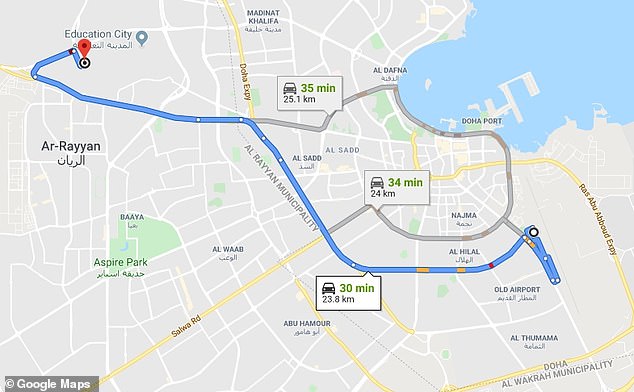 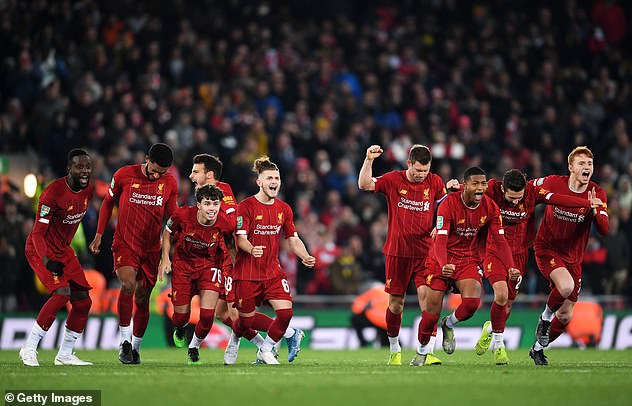 The League Cup clash with Aston Villa, which had been tentatively suggested for January 8, 2020, will now be played the same midweek as the three other last-eight ties.

But it is almost certain that the team that goes to Birmingham will be mainly youth players, as the first team will be in Doha for the Club World Cup.

Klopp has spoken about how he is concerned about his players’ welfare.

He has also criticised the footballing authorities for making decisions based on money and not common sense.

Klopp said: ‘The situation is clear. There would be a few solutions possible, but there was not one day where FIFA, UEFA, the Premier League, the Football League, that they have to sit at a table and think about the players and not about their wallet.’