ROMAN ABRAMOVICH'S era as Chelsea owner has finally come to an end following confirmation Todd Boehly has taken over at Stamford Bridge. 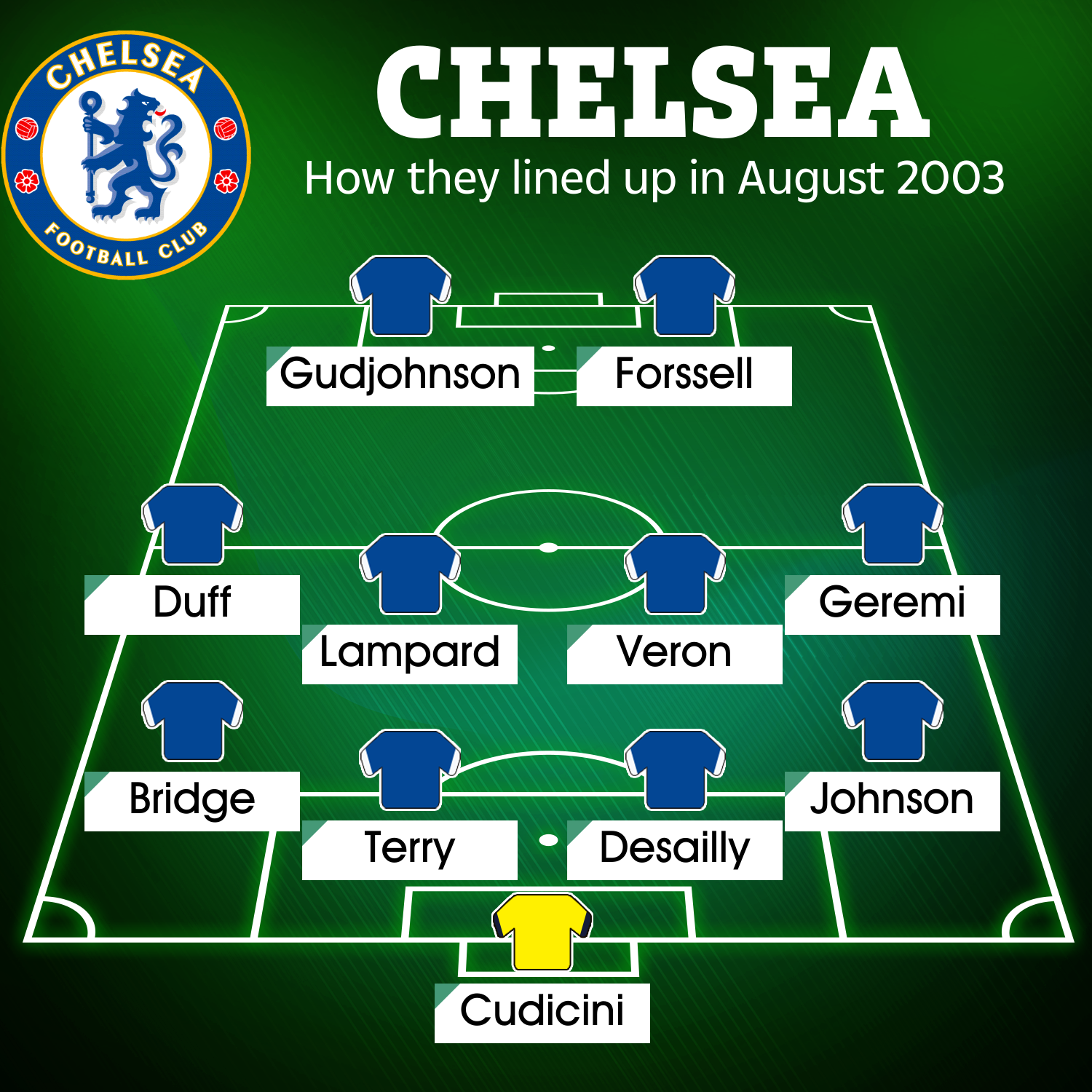 Chelsea supporters would not have believed the kind of success they were going to have had you told them back in 2003.

However, it is important to remember that the team which Abramovich walked into Stamford Bridge with did secure them fourth place the previous season.

We looked at the team which started the first match of the Abramovich era – a Champions League qualifier against Slovakian side MSK Zilna on August 13, 2003 – as well as where they are now. 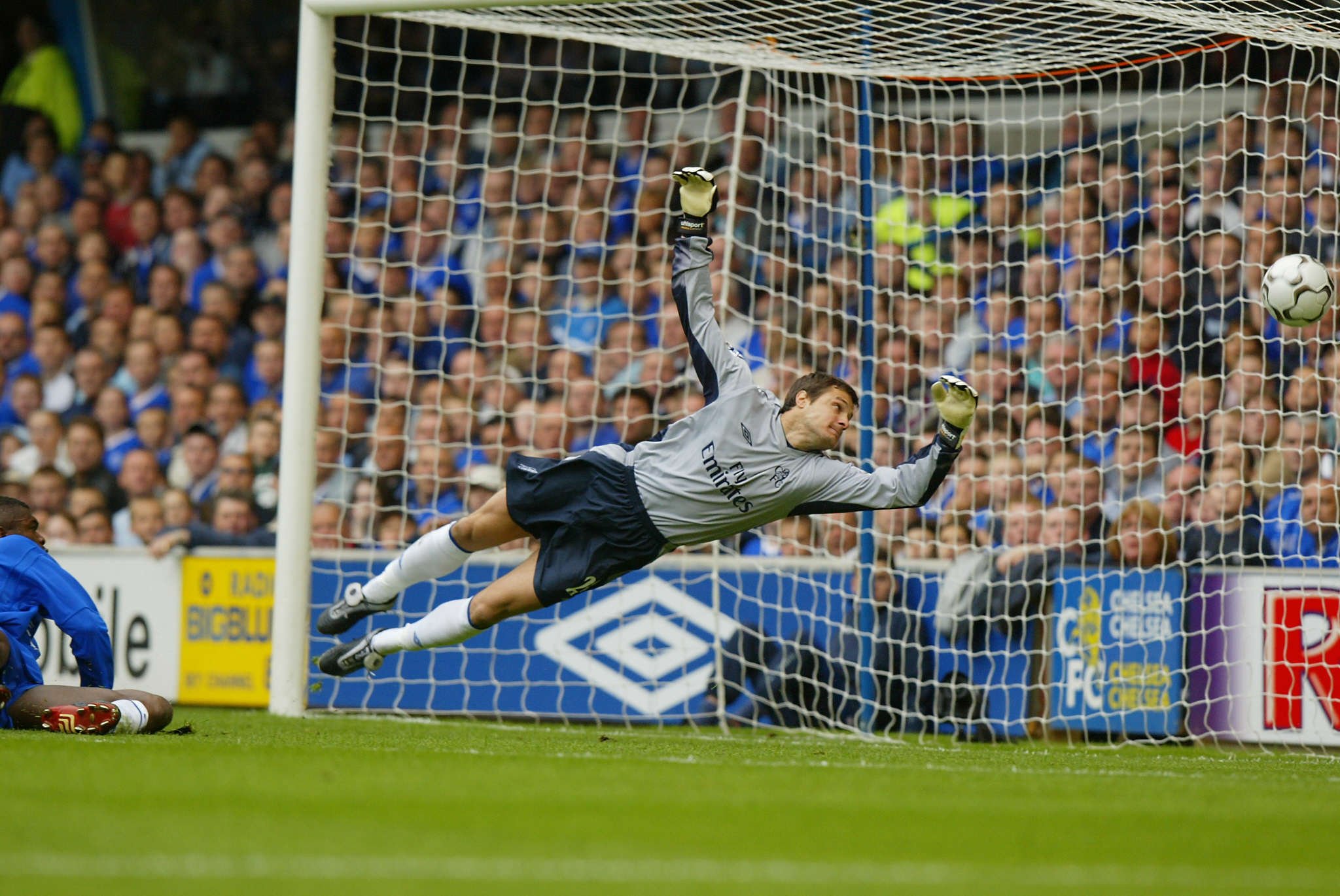 Between the sticks was Carlo Cudicini – a man who would lose his long-standing No1 status the following season to Petr Cech.

Nevertheless, he remained at Chelsea until 2009 before joining Tottenham and then LA Galaxy.

Since retiring, he has returned to Stamford Bridge and is now the club's technical coach for their plethora of loan players. 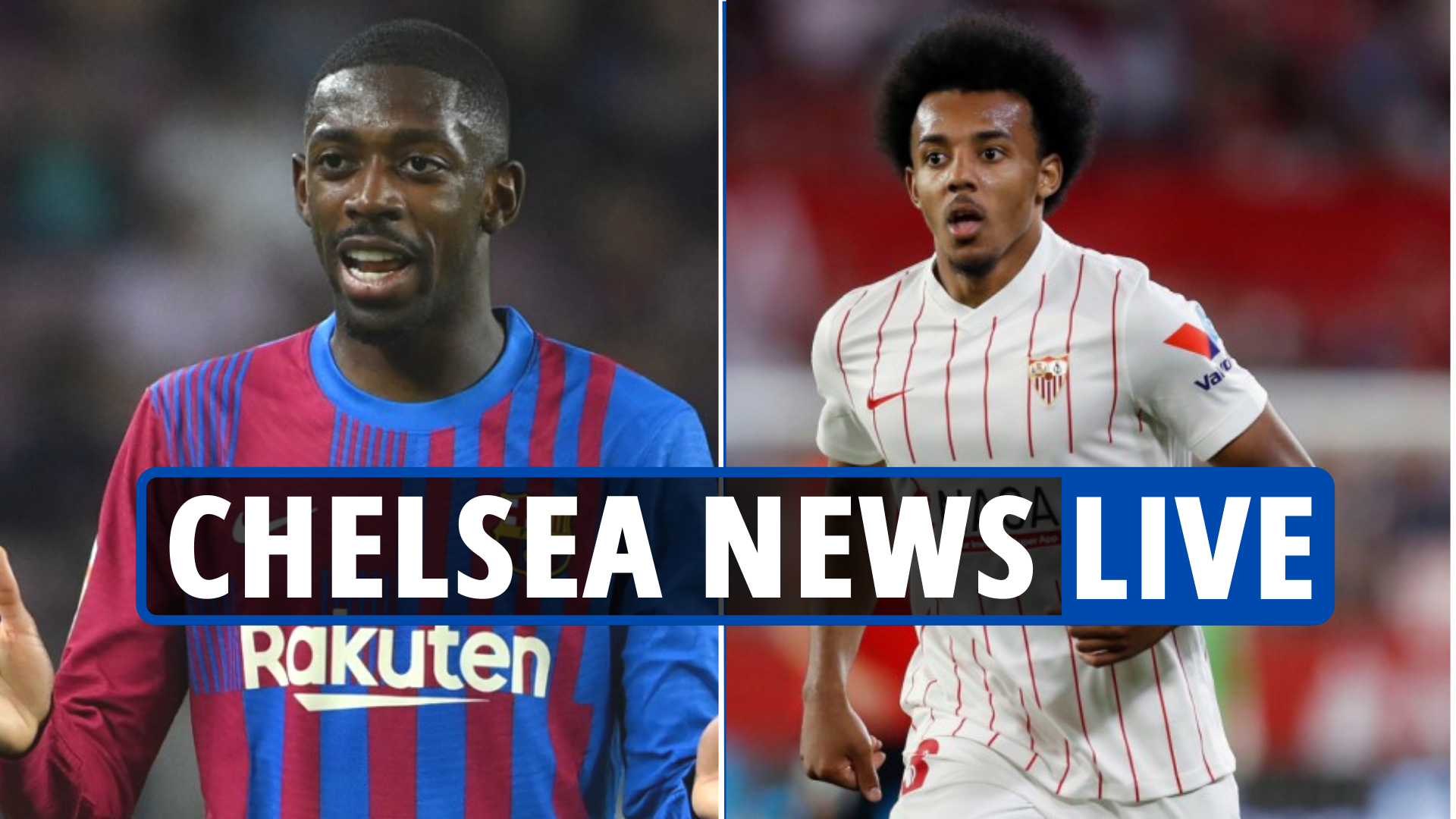 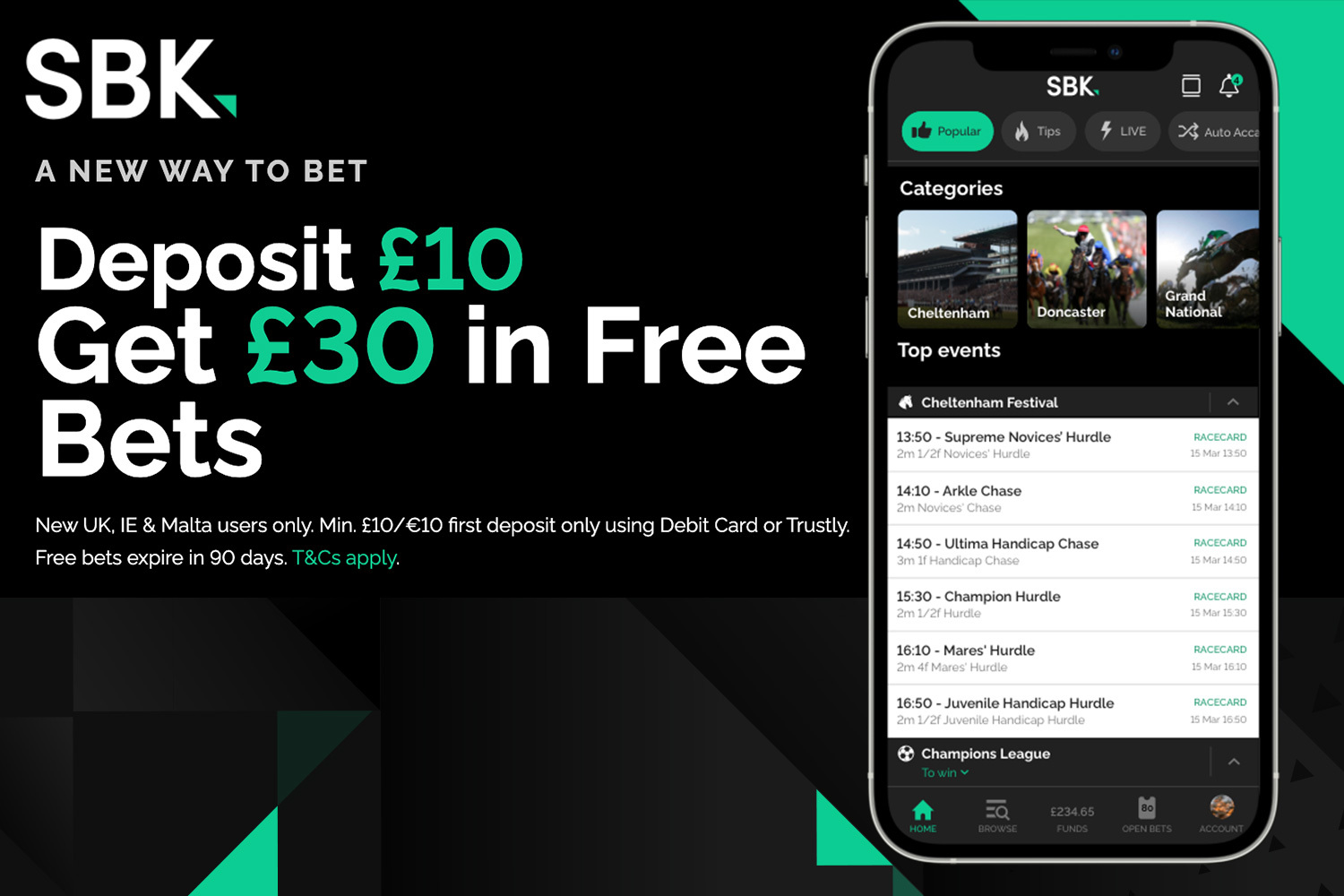 Free bets and new offers: Get £30 BONUS to spend on Scotland vs Ukraine with SBK 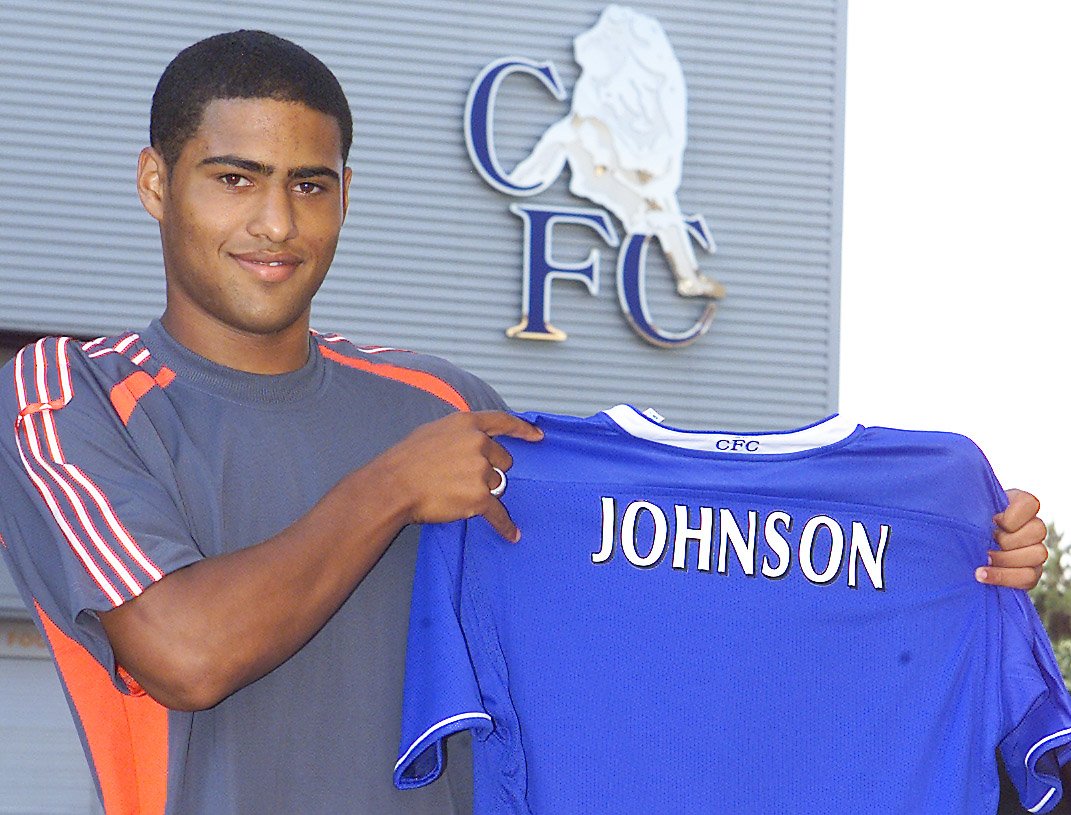 Glen Johnson made his debut in this Champions League qualifier after becoming Abramovich's first ever signing.

He arrived from West Ham for £6million and stayed until 2007 when he joined Portsmouth.

Nowadays he can be seen on BBC and talkSPORT as a pundit, but also has other interests which include a financial investment company and real estate business. 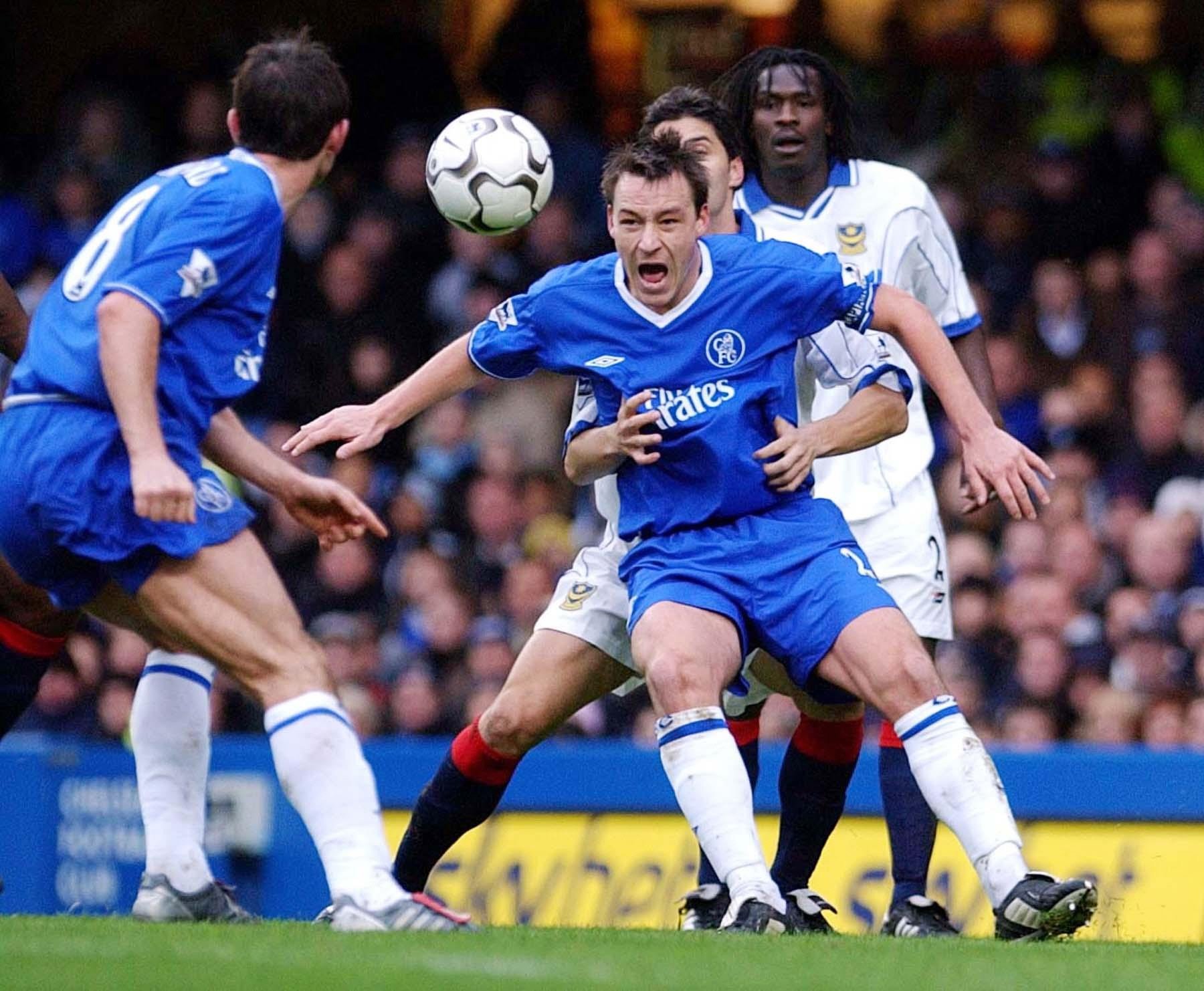 John Terry, one of Chelsea's greatest ever players, was vice-captain during the 2003-04 season, before then taking over as skipper and winning five Premier League titles.

After his playing days finished at Aston Villa, he then became assistant coach to manager Dean Smith.

Then at the beginning of 2022 he returned to Chelsea to take up a role as an academy coaching consultant. 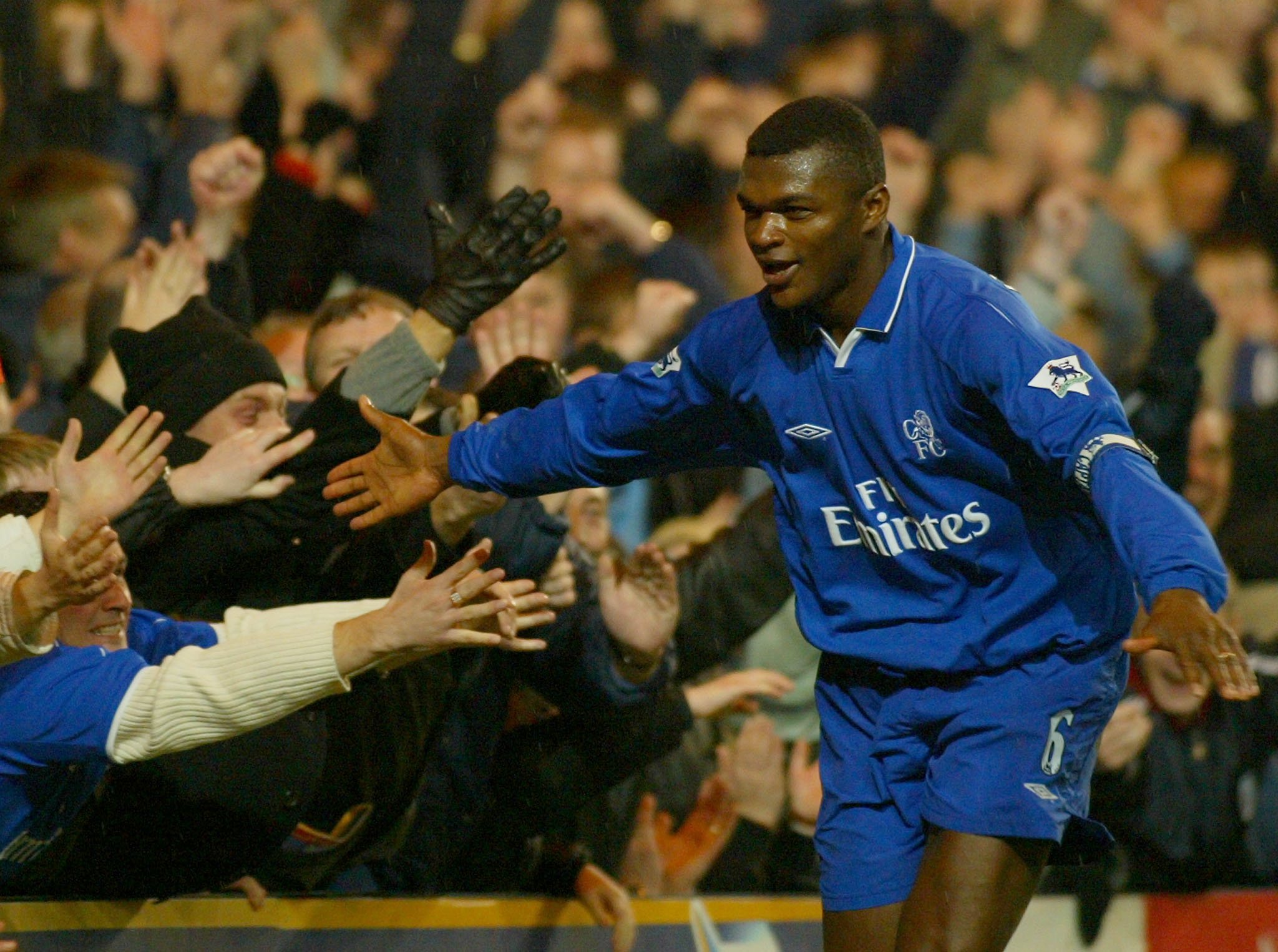 Marcel Desailly arrived at Chelsea as a World Cup winner with France.

But, then aged 35, he would spend play just one Abramovich season before jetting off to Qatar in 2004.

He retired in 2006 and can now be seen working for beIN SPORTS as a pundit. 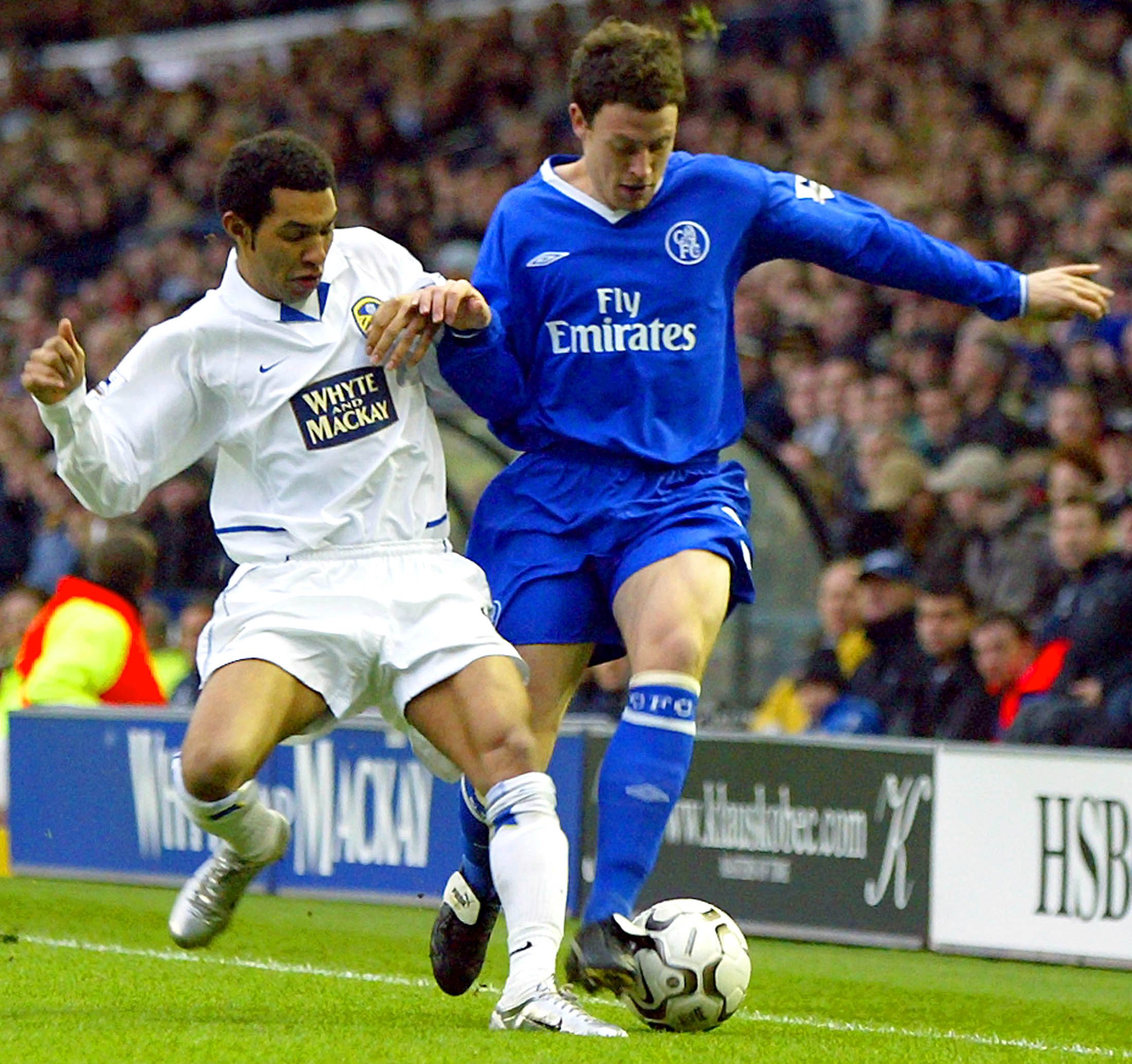 Wayne Bridge was another player who arrived at Chelsea just after Abramovich took over.

However, he was often utilised as a back-up left-back during his six years with the Blues, with serious injuries curtailing a promising career.

He also played for Manchester City after leaving Chelsea, before retiring in 2014.

Since then he has been seen on reality TV – competing in both I'm A Celebrity Get Me Out Of Here and SAS: Who Dares Wins. 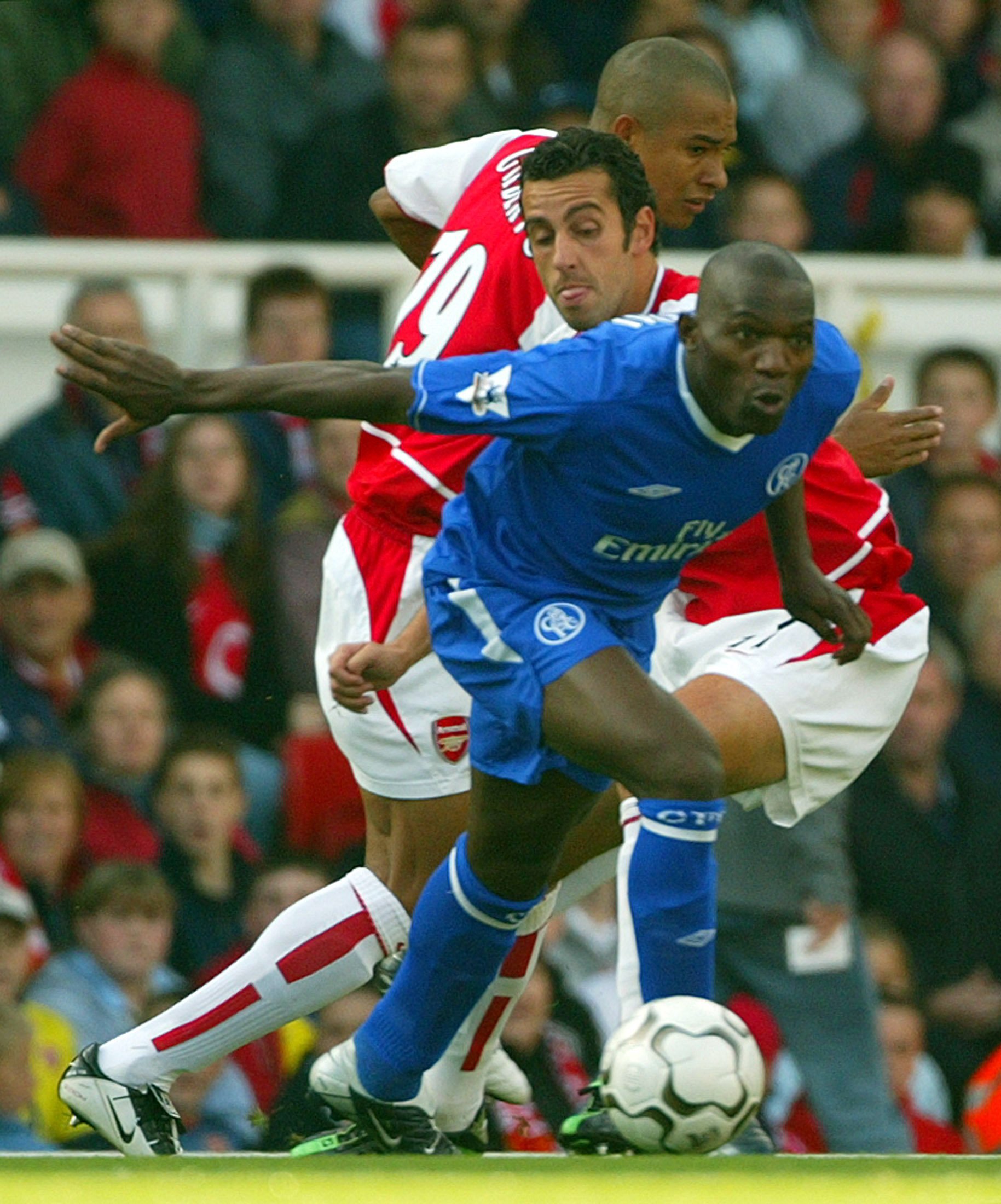 Geremi was a key figure in Chelsea's first season under Abramovich.

But he then had to settle for a place as a utility man after Jose Mourinho's arrival and eventually joined Newcastle in 2007.

He is now on the board of FifPRO where he is attempting to help young African footballers fulfil their potential. 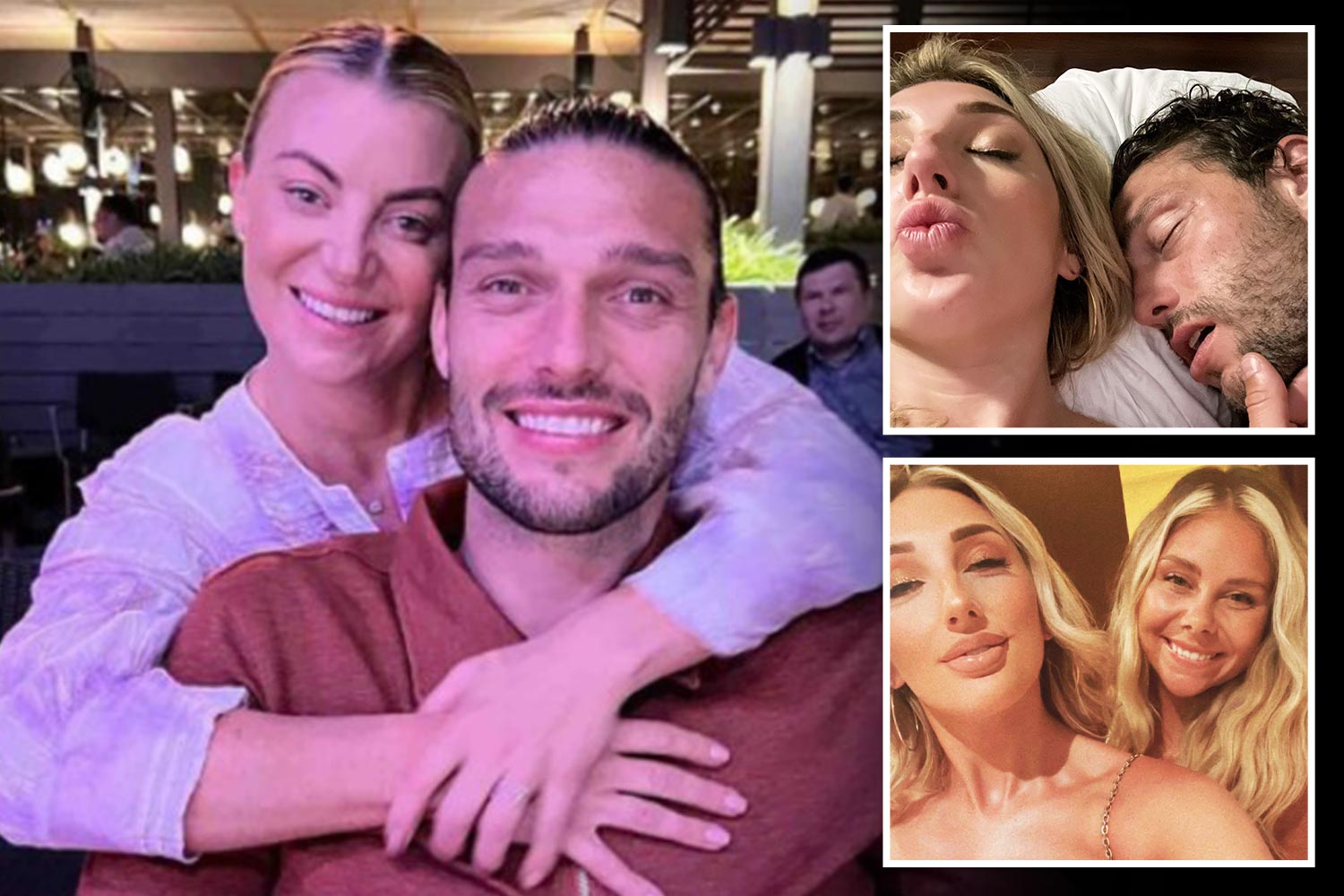 Andy Carroll's furious fiancée 'demands he "hand over everything" in showdown' 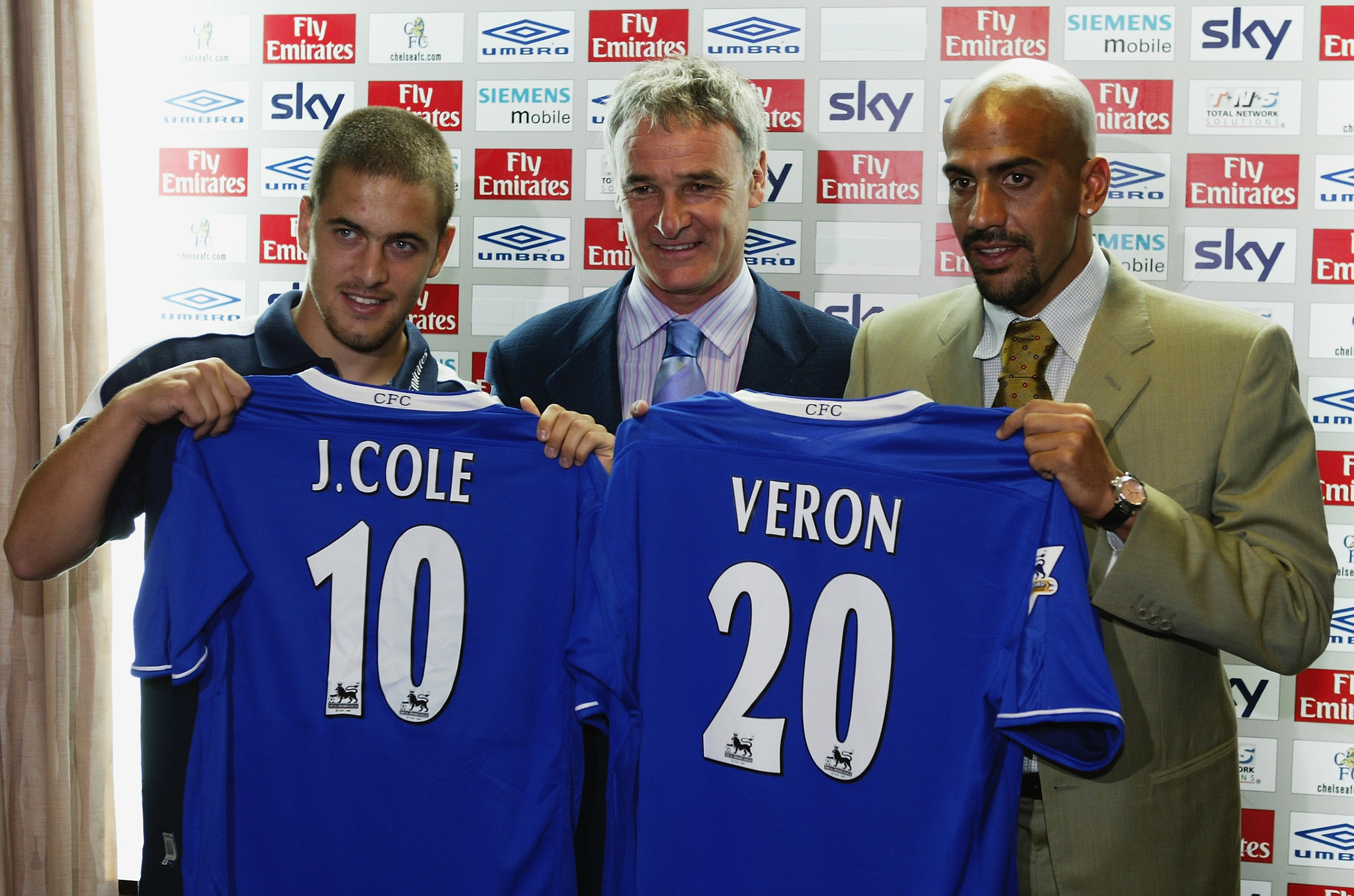 Juan Sebastian Veron joined Chelsea with much fanfare after being signed from Manchester United for £15m.

He had struggled at Old Trafford, but Chelsea hoped his former manager Claudio Ranieri could get the best out of him.

However, it did not work out for Veron in west London as he played just 14 times before being loaned out for two seasons to Inter Milan.

He retired in 2014, came back in 2017 to play for Estudiantes, but then hung up his boots again after just five games. 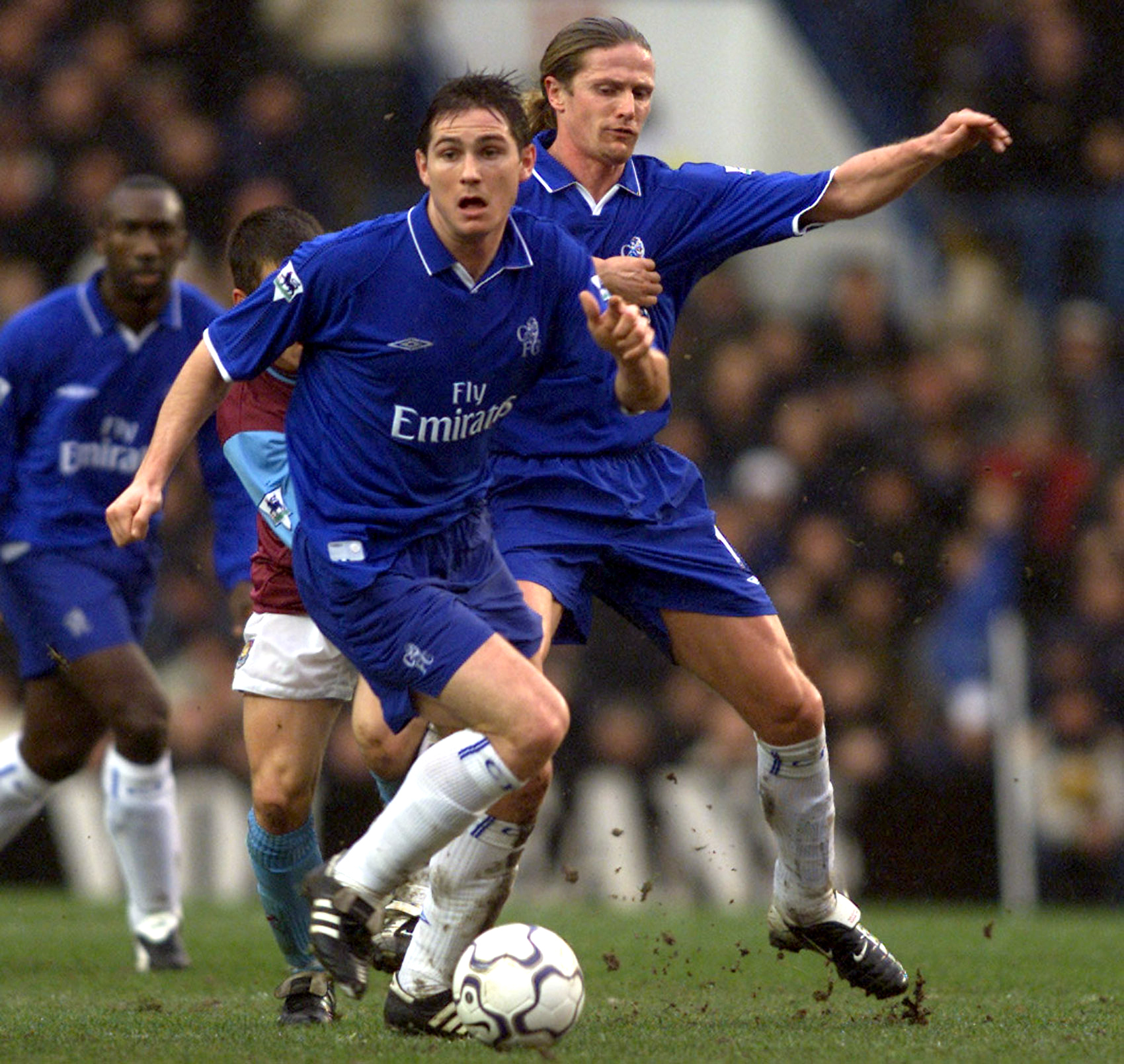 Frank Lampard is another of the true Chelsea greats who played in this game.

He is their all-time top scorer with 211 goals in 648 appearances and was talismanic in a host of their trophy triumphs.

After retiring, he took over as Chelsea manager in 2019 after a spell at Derby County but struggled to replicate the success he enjoyed as a player and was sacked after 18 months.

He is currently Everton boss and recently narrowly avoided relegation with The Toffees. 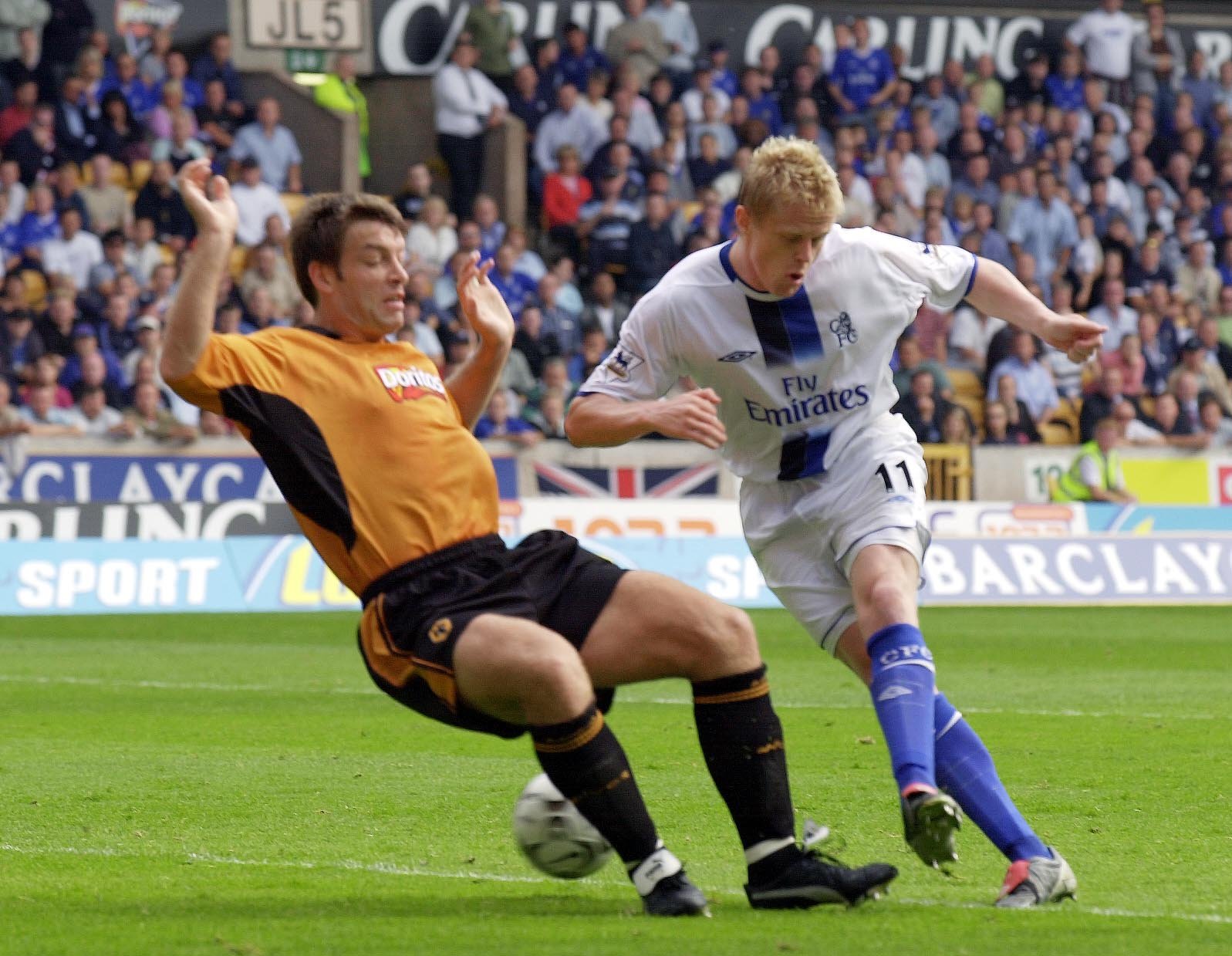 Damien Duff joined Chelsea from Blackburn in the summer of 2003 for £17m.

Since retiring, he has been a coach at Shamrock Rovers, Celtic and for the Ireland national team.

He was then appointed the manager of League of Ireland Premier Division side Sherbourne FC in November – a role he still currently holds. 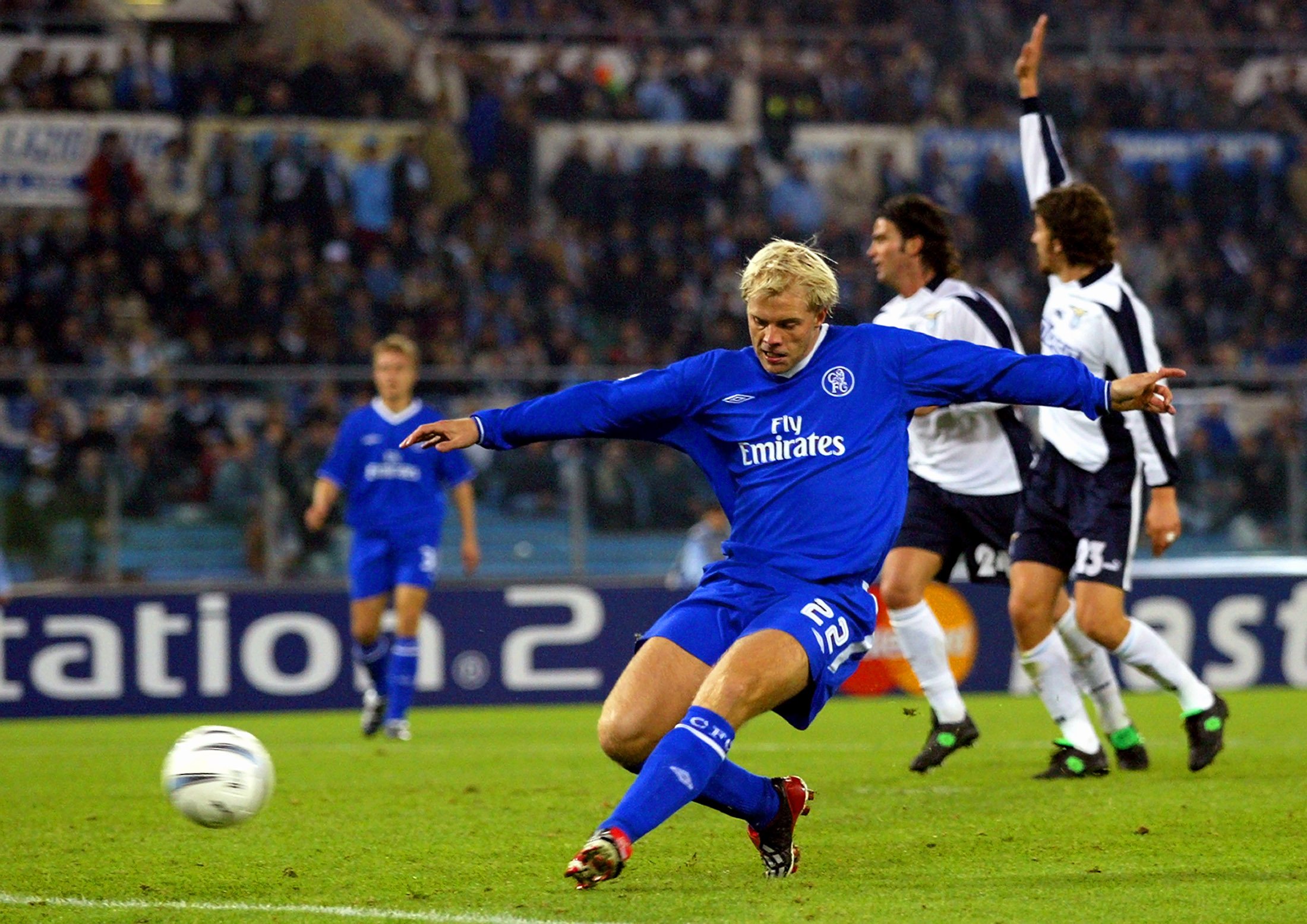 He netted 78 times in 268 appearances for the Blues before joining Barcelona in 2006 – where he would go on to win the Champions League.

Gudjohnsen was recently the Iceland national team's assistant coach, but left the role in 2021. 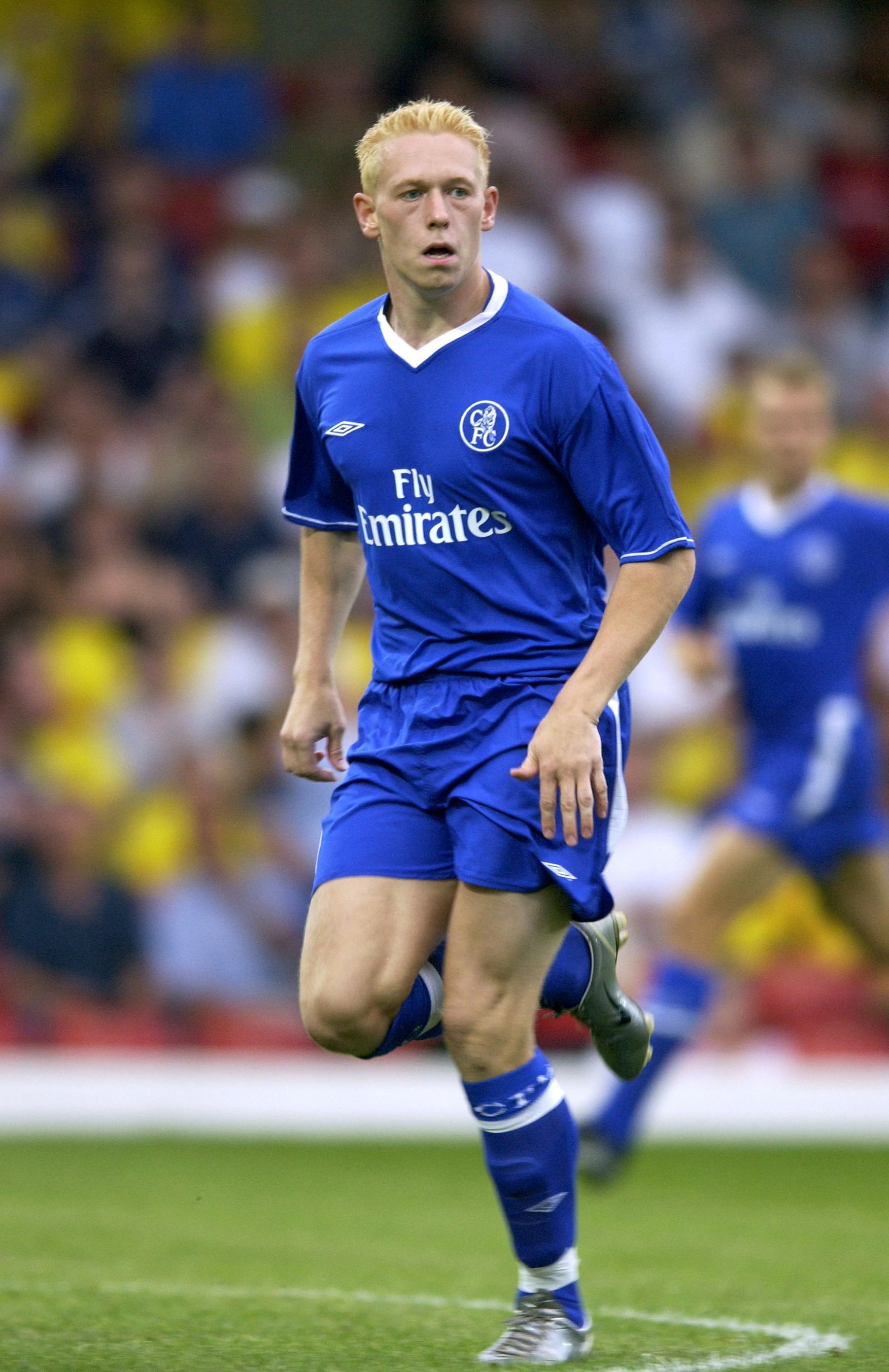 A very surprising name for this game and when it comes to the list of Chelsea strikers under Abramovich.

Despite being a Blues player for seven years, several loan spells and unfortunate injuries meant he only made 53 appearances for the club – scoring 12 goals.

He retired in 2018 and now works as an academy coach for Finnish outfit HJK.