AFTER being rooted to the bottom of the Premier League table three games into the season momentum is starting to build at Arsenal under Mikel Arteta.

The Gunners are only one point away from Manchester United and fourth place in the Premier League table, with two games in hand. 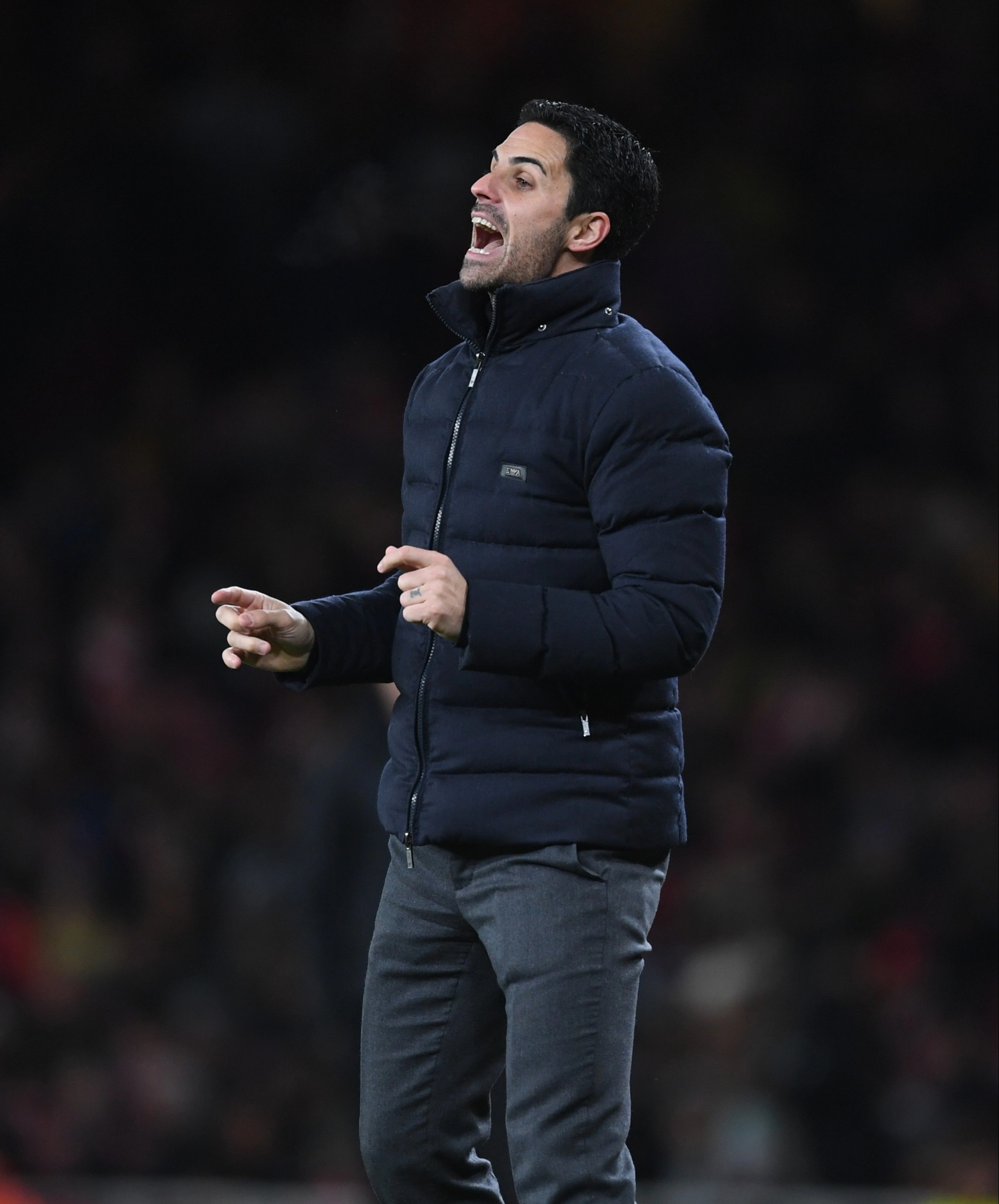 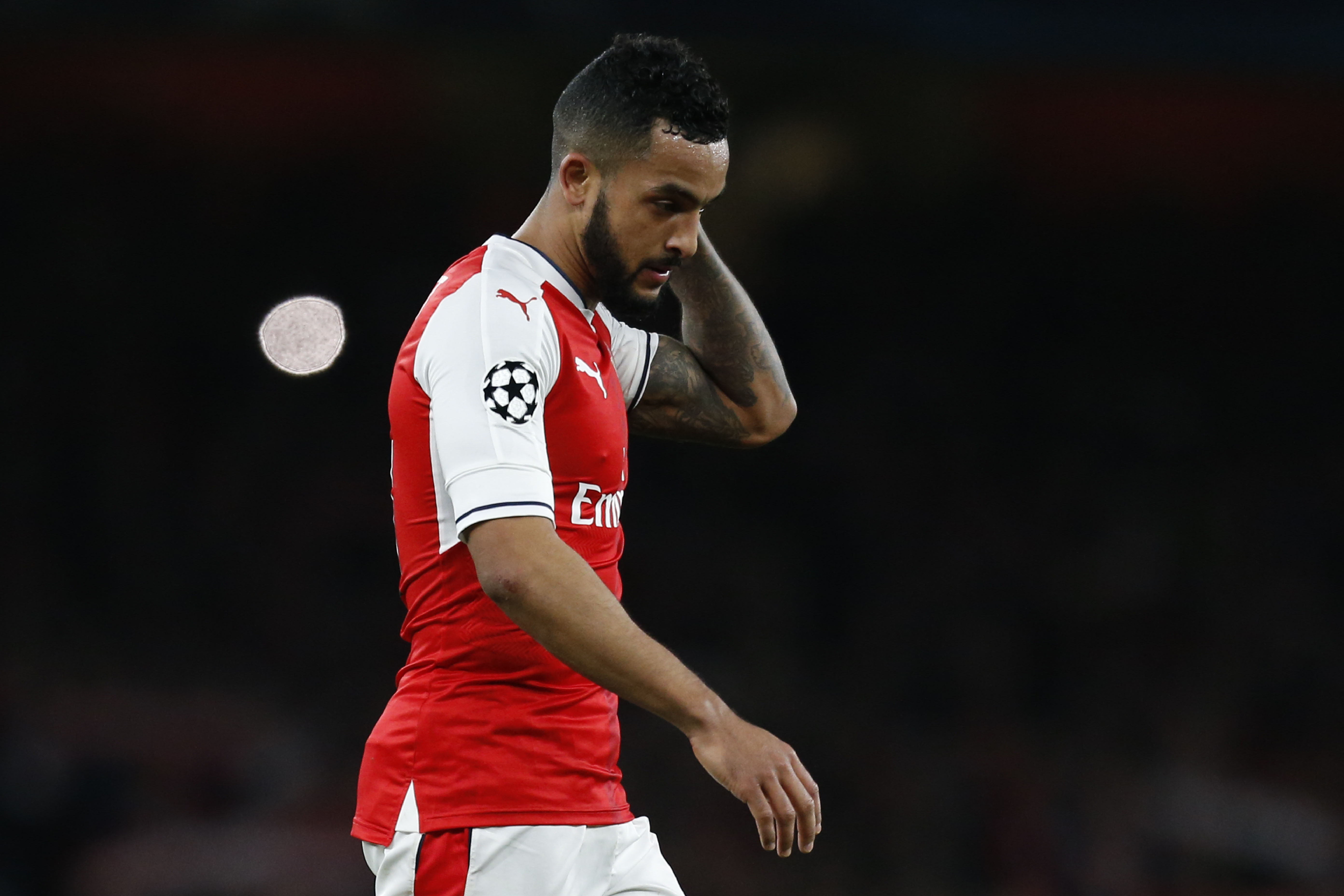 Arteta seems to be assembling a squad genuinely capable of challenging for Champions League football – but how did the North Londoners look the last time they competed in Europe's elite competition?

Bayern Munich were the visitors to the Emirates to take on Arsene Wenger's side in the second leg of a last 16 tie in March 2017.

After being thrashed 5-1 in the first leg a dismal performance at home saw a repeat result – meaning the Gunners were humiliated 10-2 on aggregate.

Here SunSport takes a look at the starting side from their last Champions League outing.

Granit Xhaka is the only player in the line-up still at the club, although technically Hector Bellerin continues to be an Arsenal player with the Spaniard on loan at Real Betis.

David Ospina started between the sticks – with Laurent Koscielny and Shkodran Mustafi anchoring the defence.

It's a centre-back pairing that boasts a combined 504 Arsenal appearances, but they were no match for Robert Lewandowski and Co.

To make matters worse Koscielny was shown a straight red card after 53 minutes for a foul on Lewandowski inside the box. 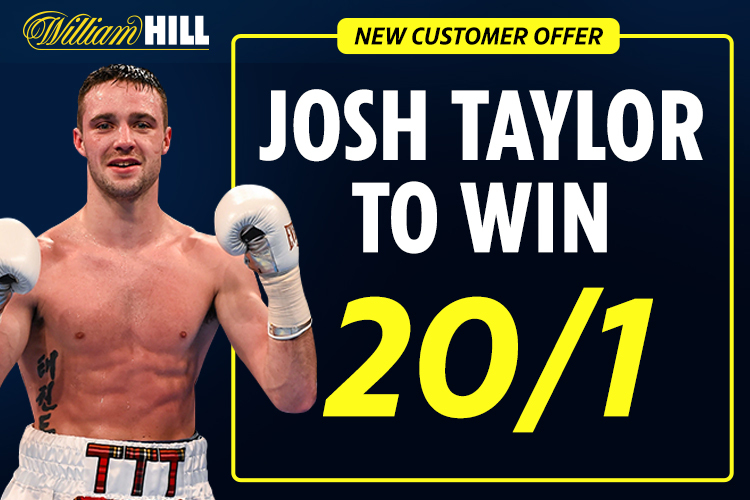 Josh Taylor vs Jack Catterall – boost: Get champion Taylor at HUGE 20/1 to win

Aaron Ramsey, Alex Oxlade-Chamberlain and Xhaka lined up in midfield ahead of Nacho Monreal and Bellerin at left and right-back respectively.

Ramsey and Oxlade-Chamberlain have both continued to be plagued by injuries since moving on from the Gunners.

Oxlade-Chamberlain left for Liverpool at the end of that season, while Welshman Ramsey joined Juventus in 2019 after running down his contract – the midfielder now plays on loan for Rangers.

Olivier Giroud led the line for the Gunners against Bayern, with Alexis Sanchez and Theo Walcott either side of him.

And it was Walcott who scored the home side's only goal of the game.

The Englishman netted the opener after 20 minutes to give the home fans the faintest of hopes that a miracle was on the cards.

But the wheels came off after Koscielny's sending off – and goals from Lewandowski, Arjen Robben, Douglas Costa and an Arturo Vidal brace compounded the humiliation for Wenger.

He introduced Francis Coquelin, Mesut Ozil and Lucas Perez to try and save the game but it was too late.

Kieran Gibbs, Gabriel and Petr Cech were unused subs on the evening.

Arsenal icon Wenger would last just one more year in the job after the humiliating defeat, finally leaving the club in 2018 after 22 years at the helm.