MARTIN ODEGAARD and Emiliano Buendia have emerged as top targets for Arsenal this month. 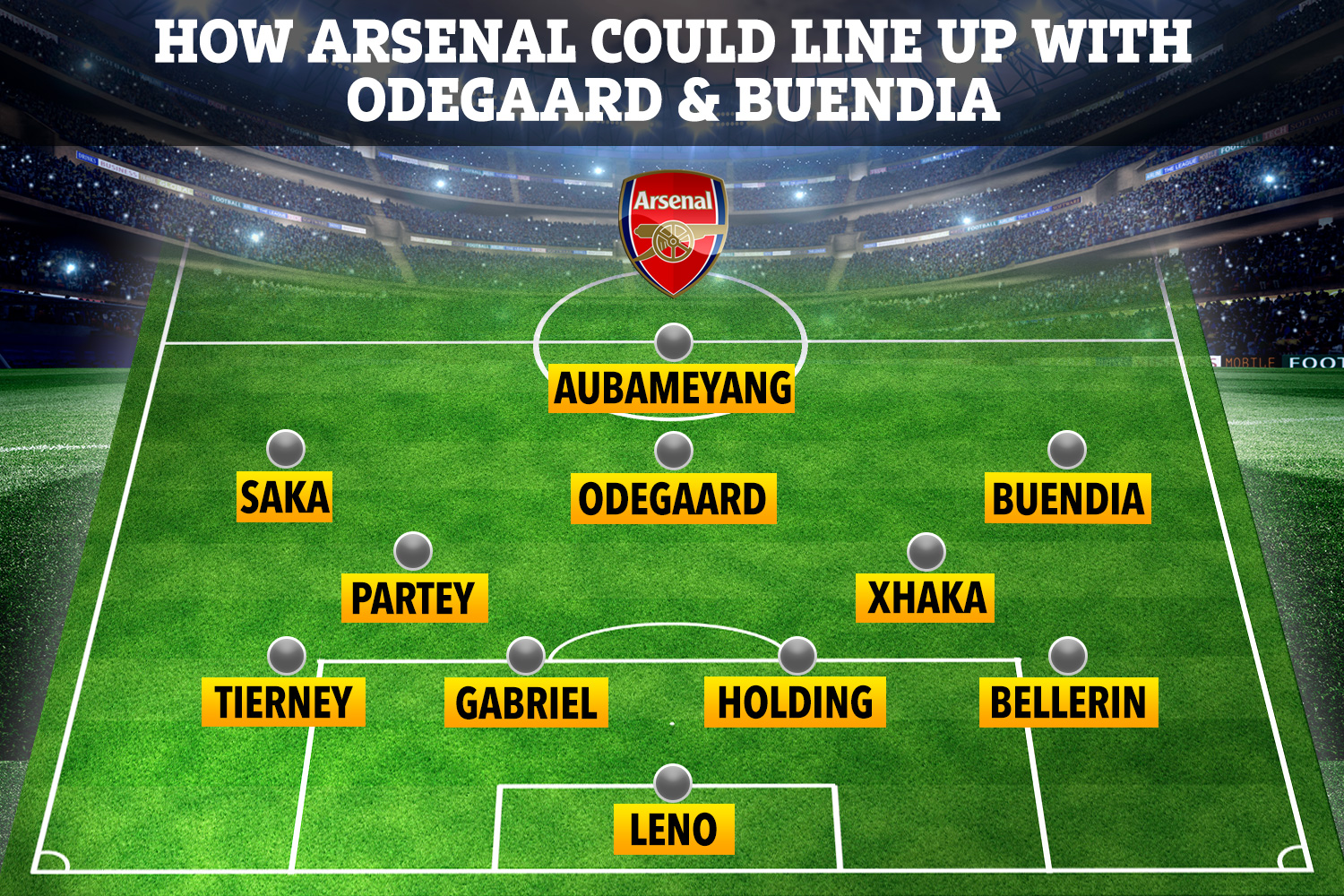 Arsenal have reportedly made a loan offer for wantaway Real Madrid star Odegaard.

Mikel Arteta is keen to have the 22-year-old at the Emirates until the end of the season.

Odegaard is on the lookout for a new club after struggling for minutes at the Bernabeu.

Should he join the Gunners, he could fill the No10 role that used to belong to Ozil.

Buendia could start alongside him if Arsenal are able to lure him away from Norwich.

The 24-year-old has scored seven goals and chipped in with six assists so far this season.

His incredible spell of form for the Canaries has attracted Arteta's interest for a while.

But it is understood that Arsenal would have to fork out £50million to sign him permanently. 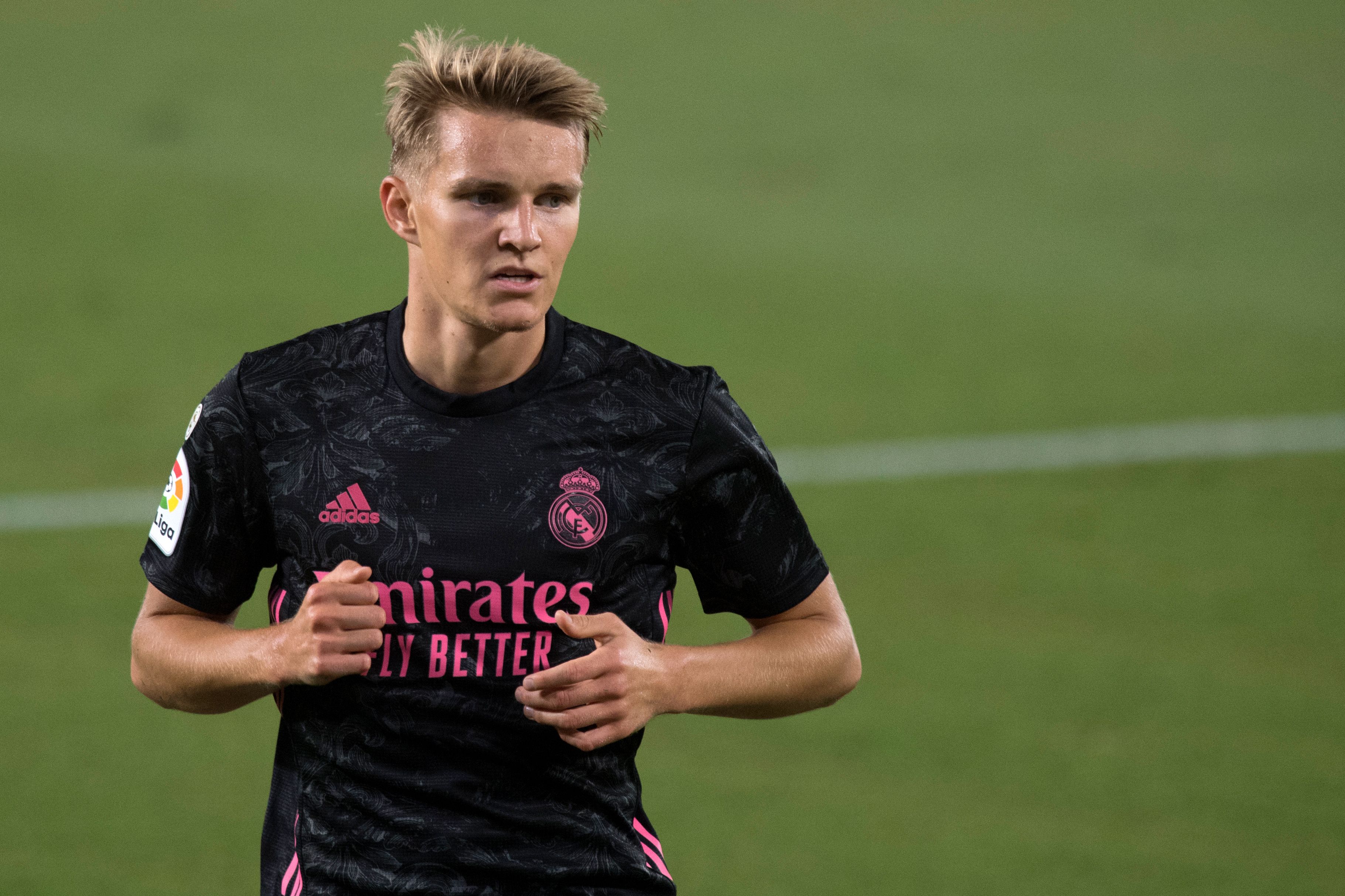 Norwich boss Daniel Farke has played down reports that Buendia could leave this month.

Buendia could start on the right flank with Bukayo Saka on the left and Pierre-Emerick Aubameyang up top.

As things stand, the Gunners are tenth in the Premier League table with eight wins in 19 matches. 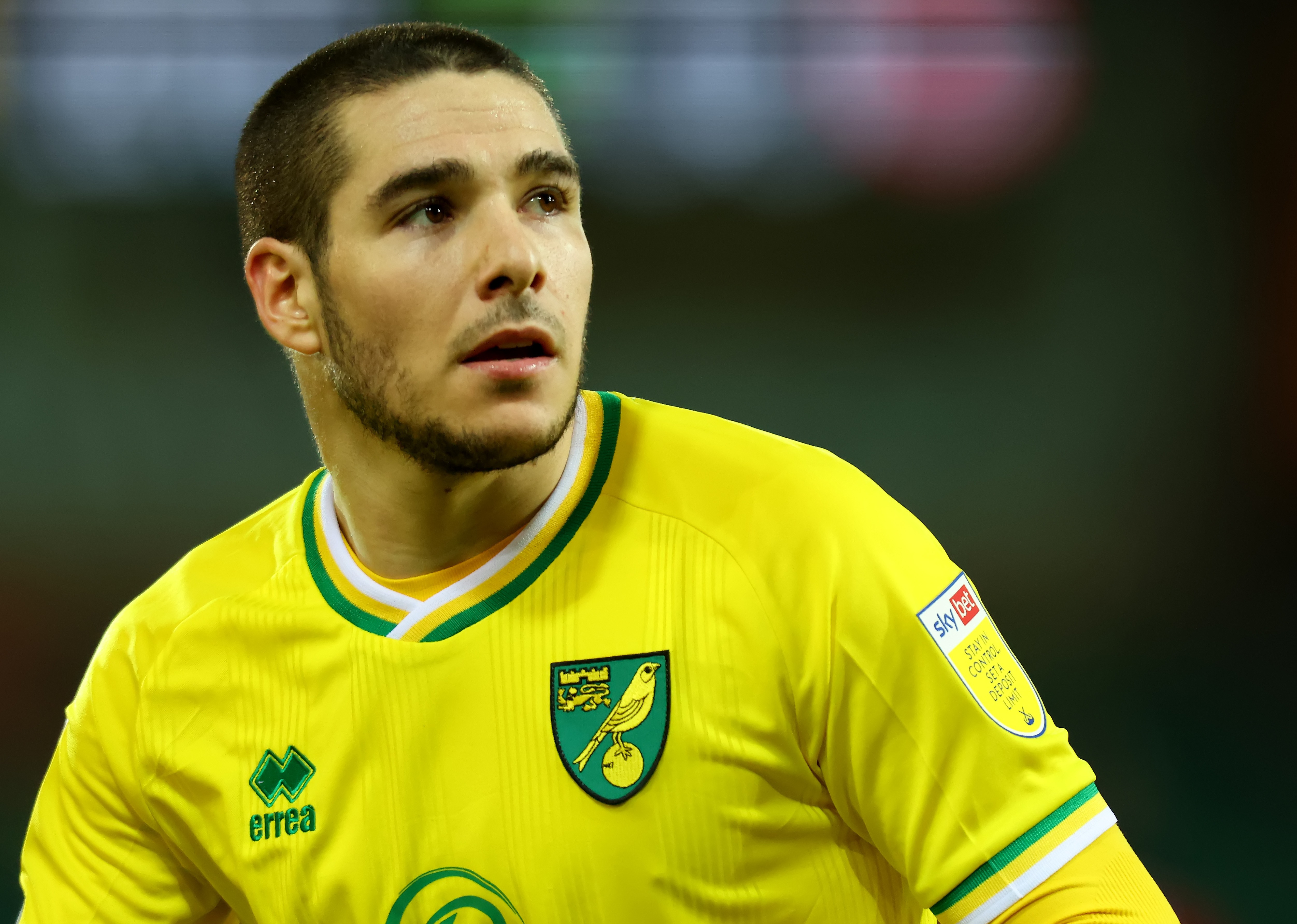